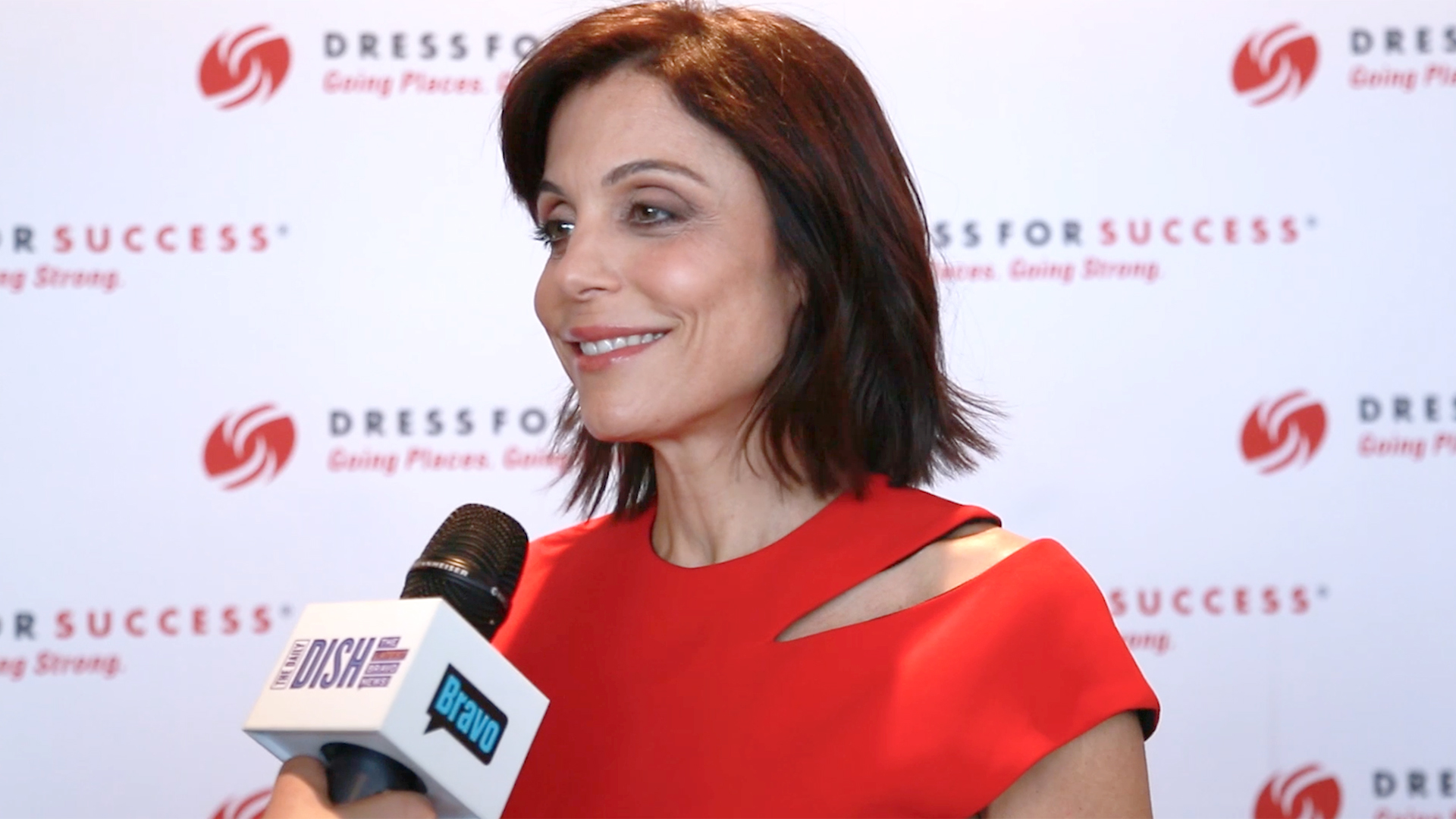 Bethenny Frankel is gearing up to do her part and help out those in need in the wake of the devastating fires in the Amazon rainforest. Having already committed her time and efforts in the past to help following other natural disasters, The Real Housewives of New York City alum and philanthropist, who leads the B Strong initiative, confirmed on Twitter that she is organizing efforts and that her team is currently accepting donations.

"We are fundraising now to make this mission possible - but my team is already on the ground because we KNOW that we can count on your support! #SaveTheAmazon!" she said.

She also shared that she and her team are only just getting started: "Who is awake? Of course I’m obsessing about our mission in the Amazon & getting more educated on how overwhelming and intense it is. Thanks for donating yesterday. We need to get the momentum going. Just getting started."

Who is awake? Of course I’m obsessing about our mission in the Amazon & getting more educated on how overwhelming and intense it is. Thanks for donating yesterday. We need to get the momentum going. Just getting started. Xo #bstrong #thisisacrisis

It’s a gnarly trip getting in there. I’m going to propose this. It’s a great offer. 2 hour small plane, 2 hour drive, 2 hour helicopter. I can ask about the fire tanker perspective @michaelcapponi https://t.co/sqsAaA0FXj

According to a report in the New York Post, fires are not uncommon in Brazil during the annual dry season; however, this year the blazes have been more widespread with Brazilian experts estimating that there's been nearly 77,000 wildfires across the country so far in 2019. That's an 85 percent increase over the same time last year.

She also shared photos taken by her team, who are on the ground to help as the fires rage on.

These are photos of the #AmazonFires that have been taken in the past week, verified by the local officials as legitimate. I have these photos because my #BStrong team is on the ground now working on emergency response in the form of humanitarian aide & fire fighting support. pic.twitter.com/4tnkGGcqA1

Bethenny on What's Next for Her Disaster Relief Efforts

Bethenny Will Go to Texas to Help Hurricane Harvey Victims