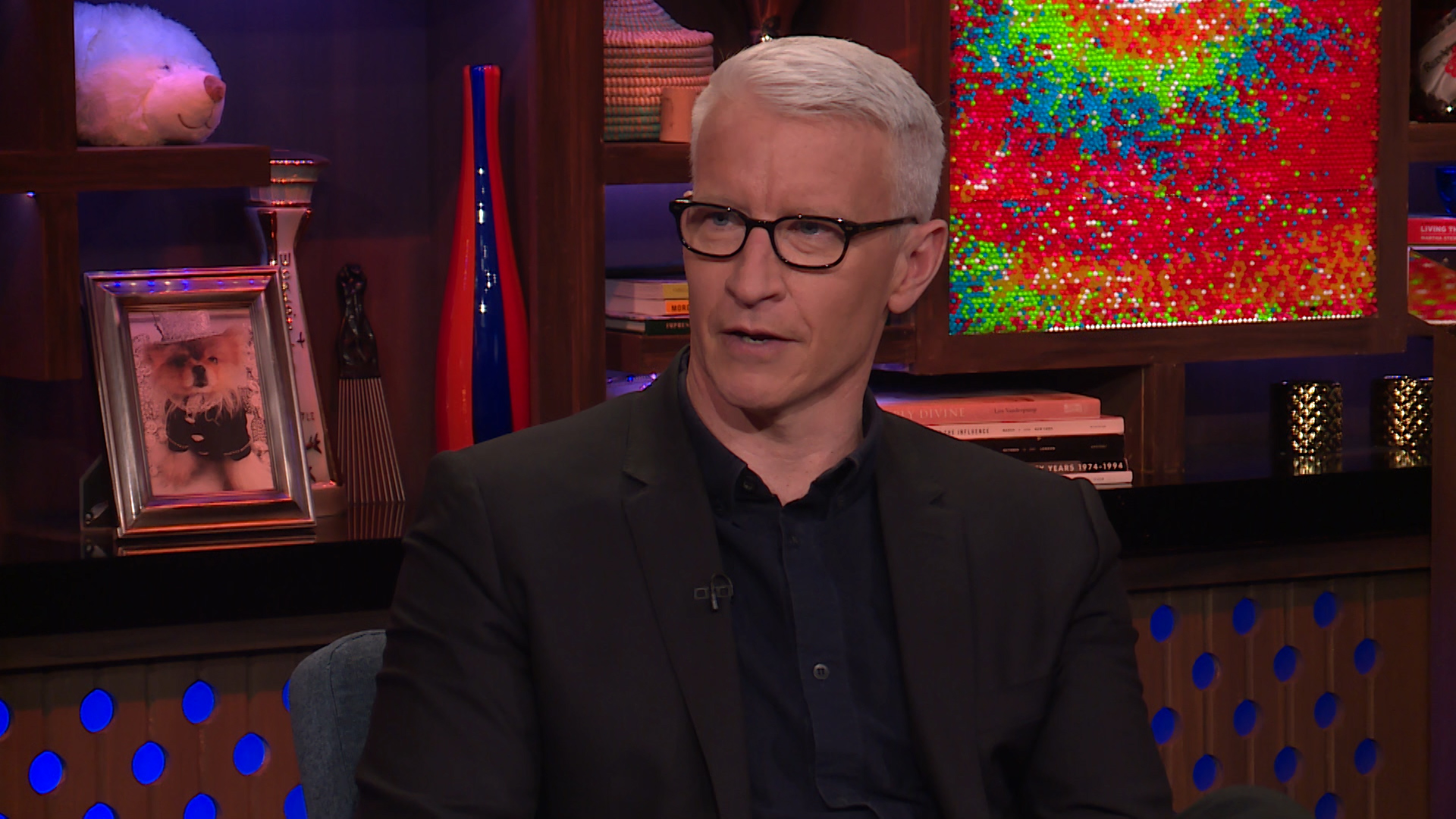 Kathy Griffin and Anderson Cooper had always been the famous friends we never knew we needed as the hosts of CNN's New Year's Eve show. But did Kathy's termination from the annual event following her controversial photo shoot in protest of President Donald Trump have any effect on their friendship?

Well, Anderson confirmed that all is well between him and Kathy today during Tuesday night's Watch What Happens Live with Andy Cohen. "Yeah, we're still friends," he said. "Look, I mean, I said what I said, I didn't think what she said was appropriate, but I wish her the best, and I hope she bounces back and gets back on the road."

Anderson Cooper Addresses the Kathy Griffin Controversy: "I Want Nothing But Good Things for Her"

The CNN anchor spoke out against the viral photo shoot on Twitter in May. "For the record, I am appalled by the photo shoot Kathy Griffin took part in," he tweeted. "It is clearly disgusting and completely inappropriate."

For the record, I am appalled by the photo shoot Kathy Griffin took part in. It is clearly disgusting and completely inappropriate.

Kathy responded to Anderson's tweet during a press conference in early June, saying that the two had not spoken since her photo shoot hit the Internet. "That hurt, that's all," she said of the tweet.

Anderson also addressed the controversy during a stop on his tour with Andy Cohen in Phoenix in June. "I don’t want anybody’s career to be destroyed because they do something unfortunate and inappropriate, but yeah, I thought what she did was inappropriate," he said. "You know, I think I said that I thought it was completely inappropriate and I didn’t approve it in any way, and I think when you’re friends with somebody you can say that."

These days, Anderson said he thinks it's only a matter of time before Kathy makes her comeback. "She's incredibly funny, and a lot of people love her," he said on WWHL Tuesday. "And I think she'll bounce back from this."

See what Anderson had to say about his own viral moment with Kellyanne Conway, below. 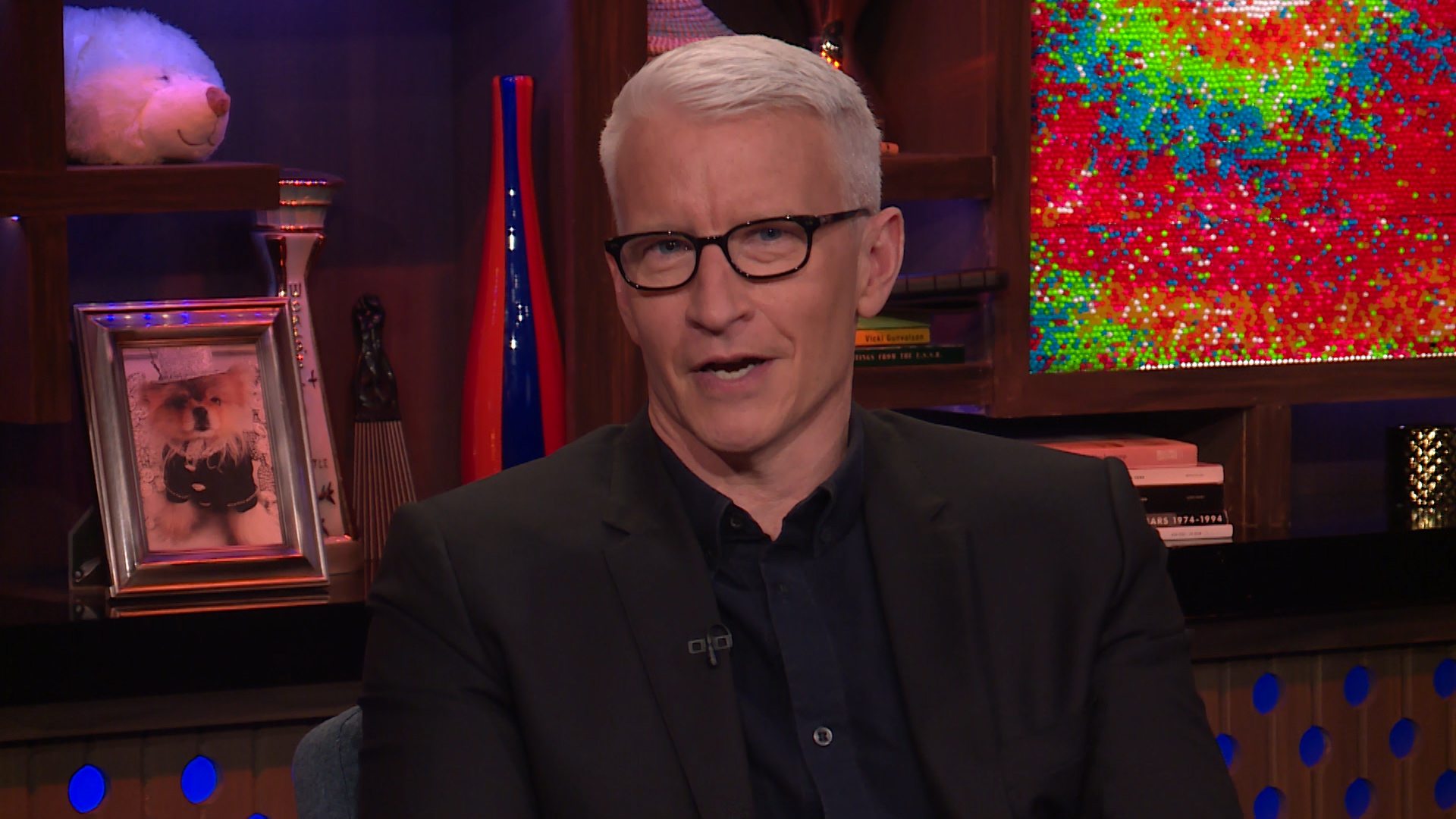 Anderson Cooper On Rolling His Eyes at Kellyanne Conway