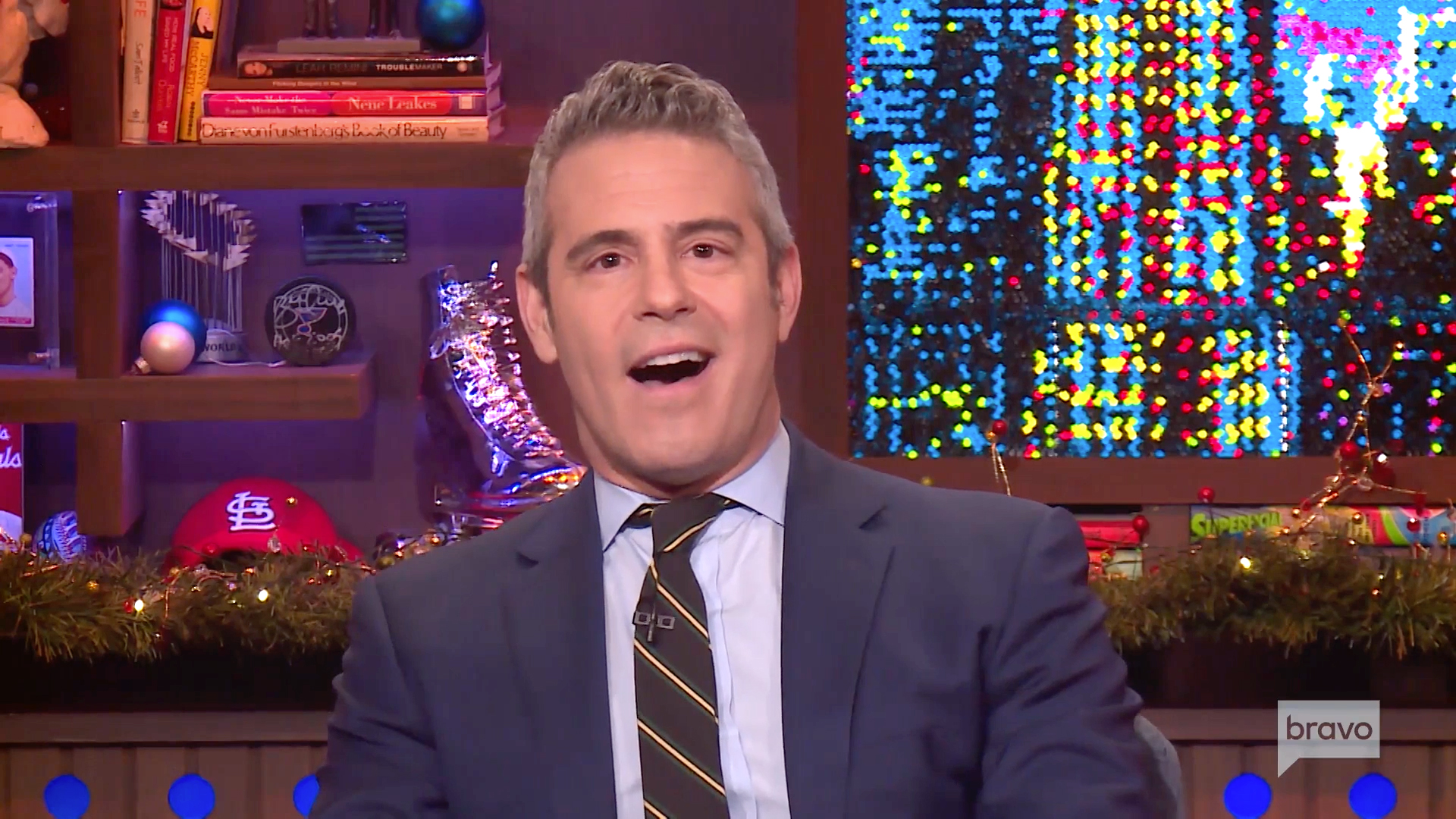 The moment we've all been waiting for is finally here. Andy Cohen has officially introduced his newborn son, Benjamin Allen Cohen, and his too-cute face to the world.

Andy and his new baby boy, who is already lovingly referred to by the nickname Benny, grace the cover of the new issue of PEOPLE, on newsstands nationwide on February 15. The Watch What Happens Live with Andy Cohen host is absolutely beaming with joy on the cover while holding his son. (Just check out that gorgeous head of hair Benjamin already has! He definitely got it from his papa.)

Naturally, Andy couldn't have been more thrilled for everyone to finally meet his "dream baby." "This is my son!! I grew up reading @People cover to cover, at a time when being gay meant there was no way to have a family," Andy gushed on Instagram, adding that he's "honored" to be featured on the cover.

Benjamin, who is named after Andy's grandfather, was born via surrogate on February 4. He weighed 9 pounds, 2 ounces, and measured 20 inches long.

In the week since Ben's birth, Andy has shared a few glimpses of his son, from their first few moments together in the hospital to his first meeting with godfather Bruce Bozzi to his journey home to New York City.

Watch the Backstreet Boys sing the sweetest lullaby to Andy's son, below. 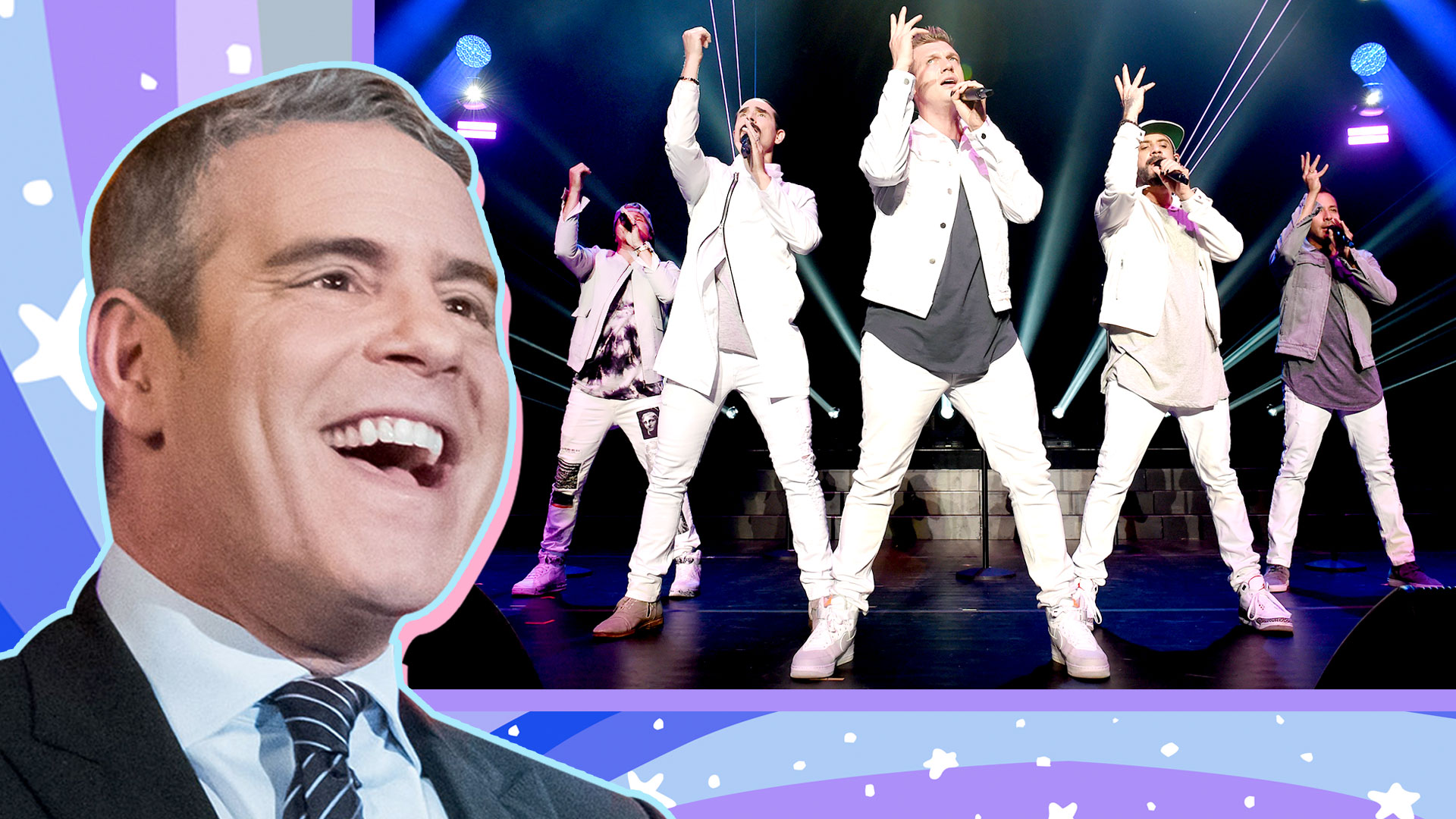 Andy Cohen's Son Is a Baller at Just Days Old

Andy Announced the Godfather of His Son