Show Your Love: Vote for Andy Cohen for a People's Choice Award 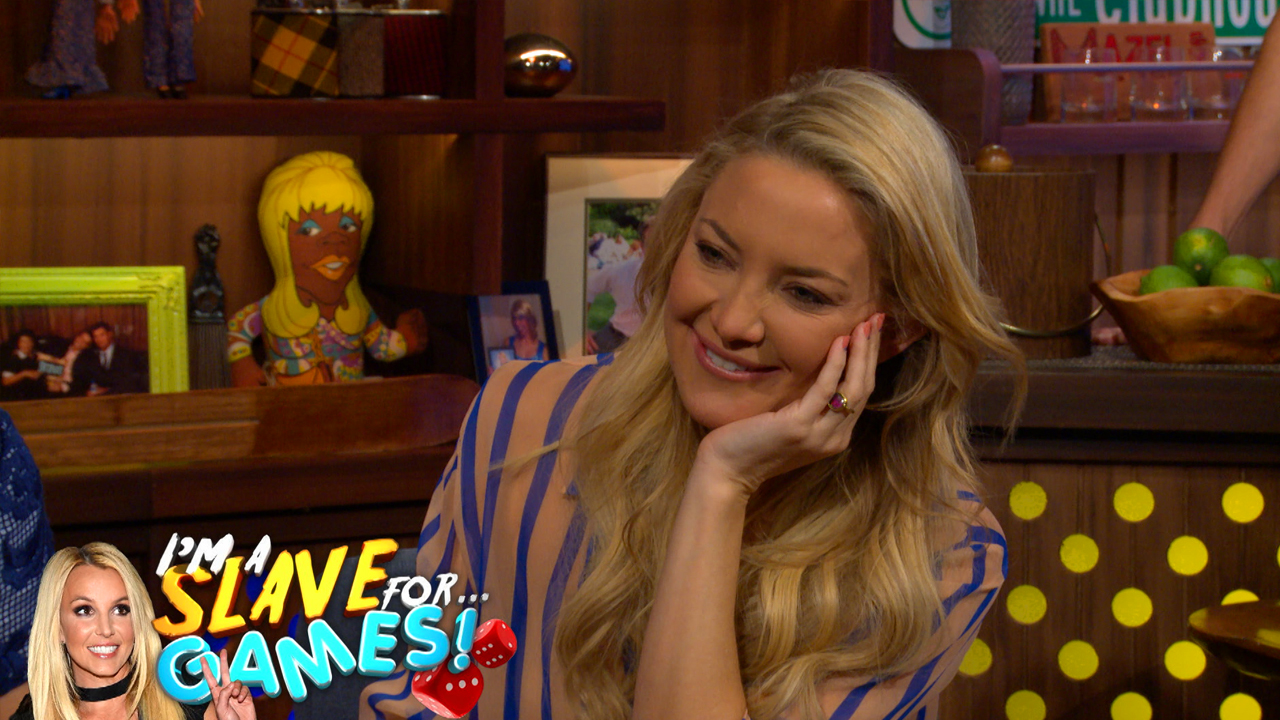 Is Andy Cohen your Favorite Late Night Talk Show Host? (Of course he is!) Well, now you can pledge your allegiance to the Watch What Happens Live host by voting for him to be nominated in that category at the 2016 People's Choice Awards. Andy is up against a who's who of talk show names, including James Corden, Bill Maher, John Oliver, Stephen Colbert, Grace Helbig, Larry Wilmore, Trevor Noah, Carson Daly, Jilly Fallon, Conan O'Brien, Jimmy Kimmel, Rachel Zoe, and Seth Meyers. So how do you help him stand out from the pack? By placing your vote here for up to five nominees; first round nomination voting across all categories is open now until October 22. Based on your votes, five nominees in each category will get to move on to the next round of voting, beginning November 3 and running through December 3. Winners will be announced during the ceremony, set to take place on January 6 in Los Angeles.

Not that we need to convince you to vote for Andy, but we've included some recent WWHL clips that might tickle your fancy before you place your vote. 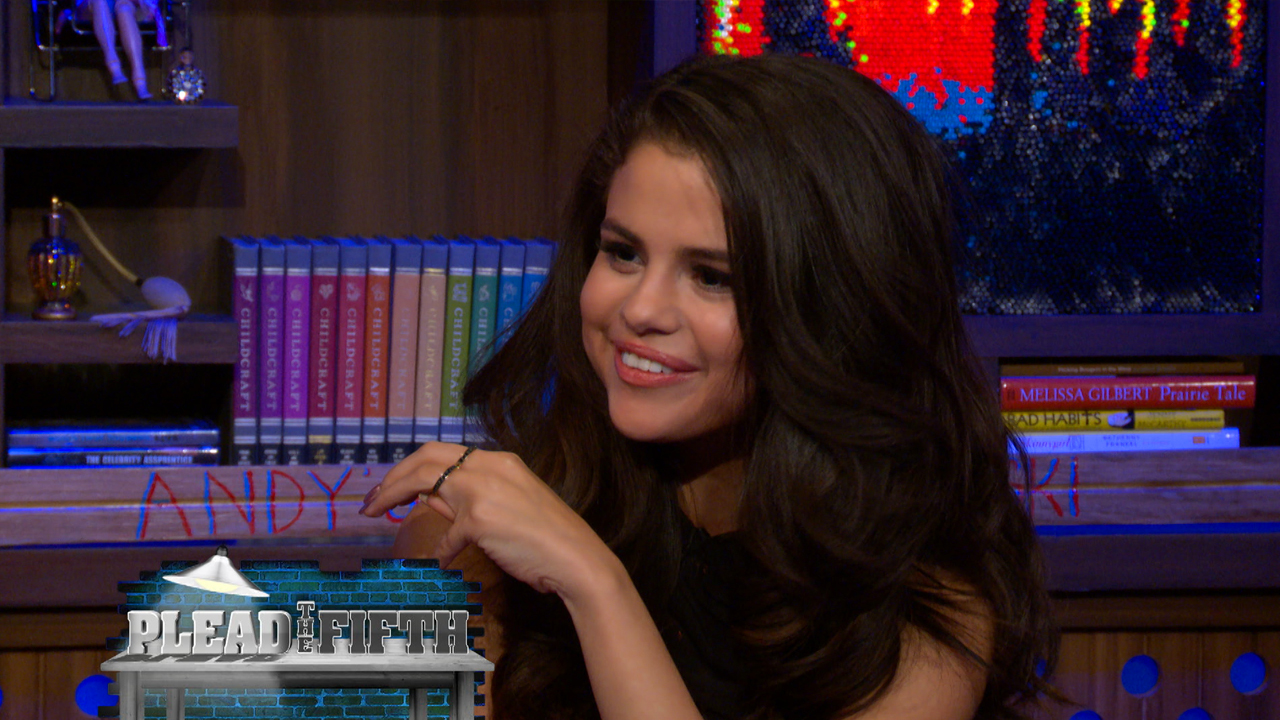