Andy Cohen Was Rumored to Be Engaged to this Hunky Athlete 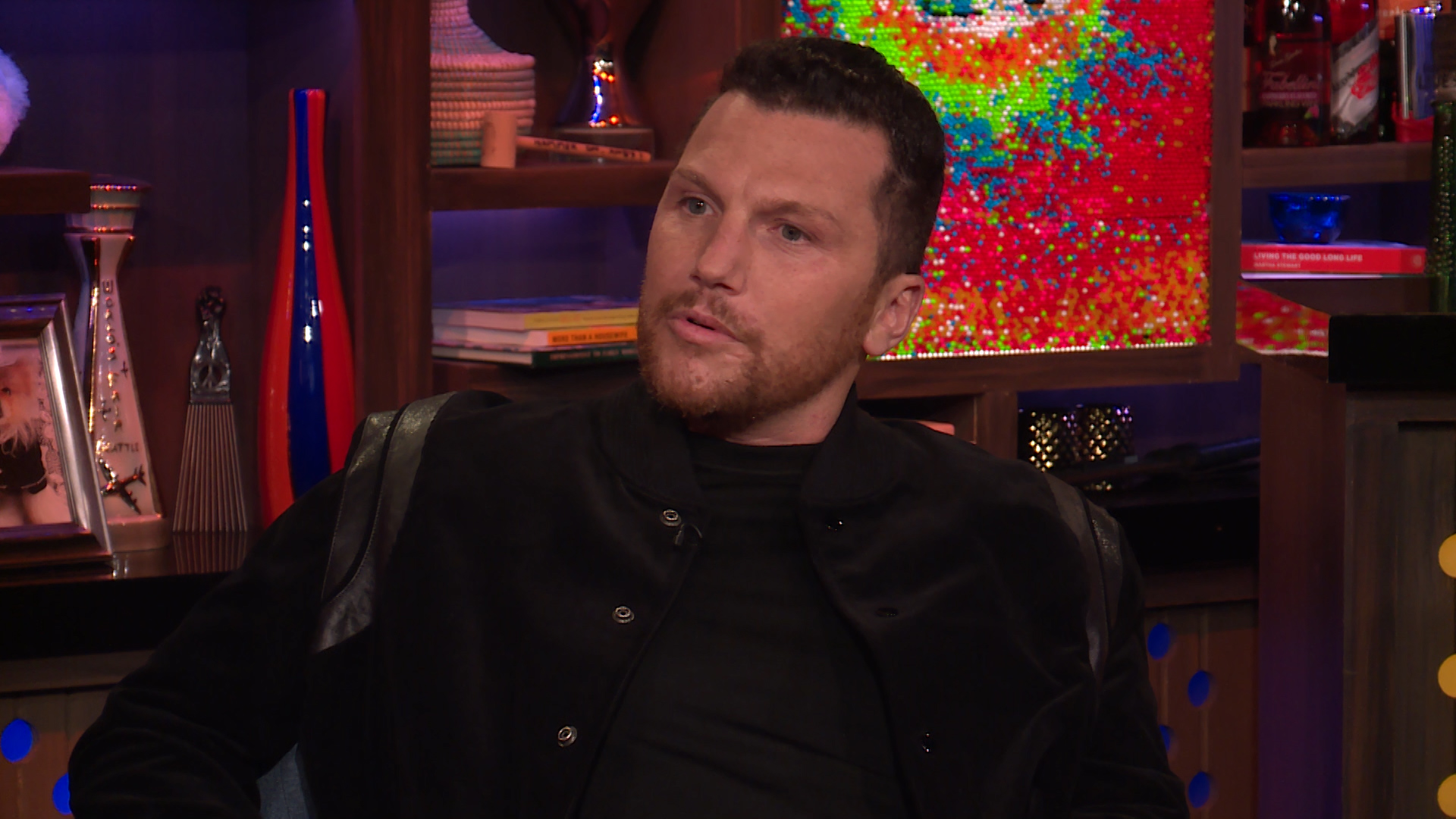 The year was 2013 and rumor had it that Andy Cohen and Sean Avery were an item... and so committed to one another that they were planning to get married.

Well, cut to 2017, and the speculation remains just as false as it was 4 years ago. In fact, these days Avery is married to model Hilary Rhoda (who he ironically got engaged to in 2013). When the former NHL player stopped by Watch What Happens Live with Andy Cohen on Monday night to promote his memoir Ice Capades, the topic of their rumored engagement came up. And Avery revealed how his dad reacted to the gossip at the time. Check out what he had to say in the video, above.

Check out more from Avery's WWHL appearance, below.

Show Highlight
After Show: Sean on Owning a Successful Bar 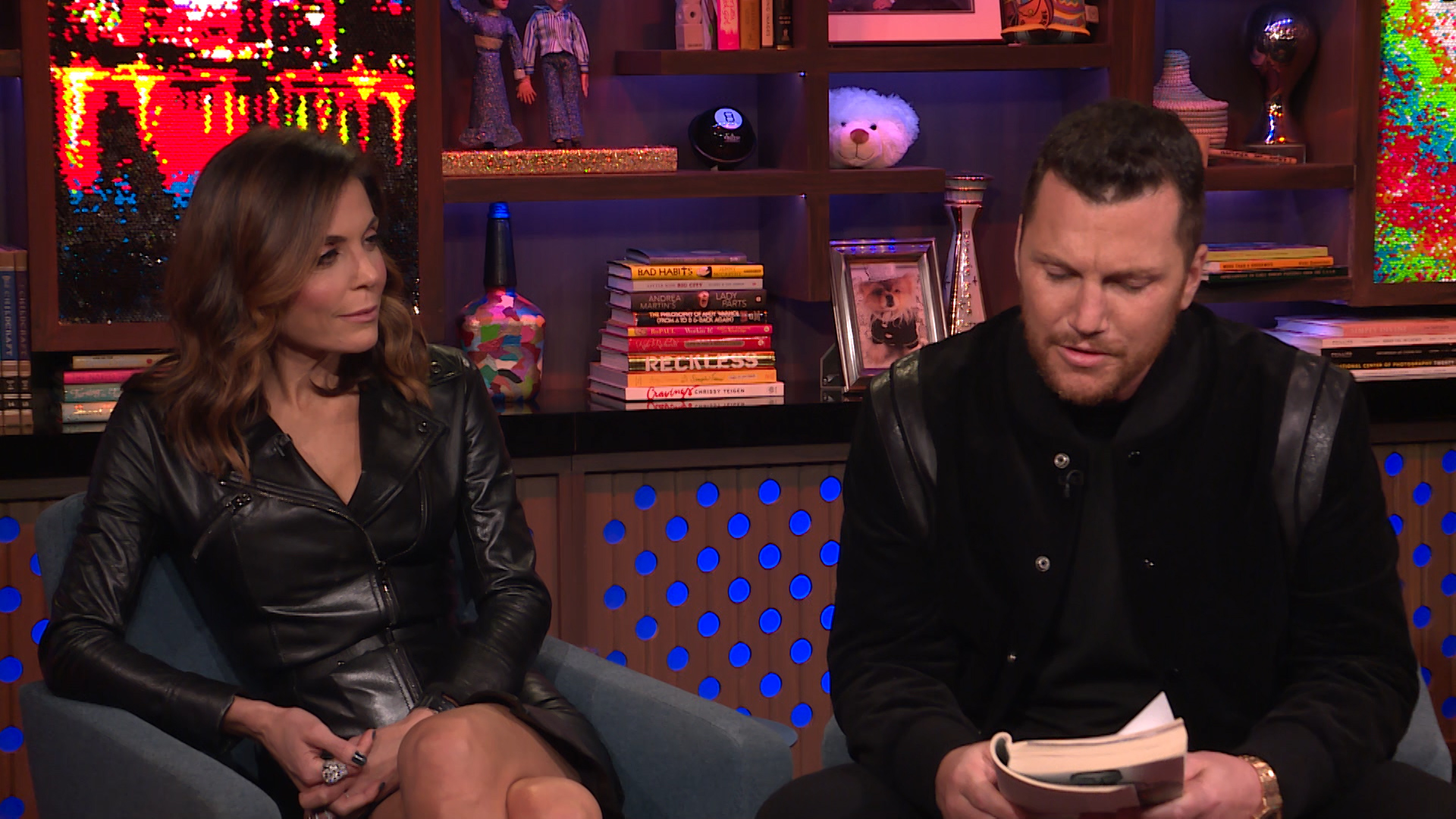 Andy Cohen and Sean Avery: Brothers From Another Mother