When it comes to working, Harry Hamlin and Lisa Rinna and constantly adding new jobs to their plates. Harry's made his debut in his latest role Thursday night, as recurring character Fred on CBS sitcom Mom. The Real Housewives of Beverly Hills husband — who looks very swoon-worthy with his silver locks, might we add — plays the older man aiming to win the heart of Christy (Anna Faris)... but as with most things in the world of TV, it's complicated. Fred happens to be the father of Christy's ex-husband's current lady (Sara Rue) — but that doesn't bother Christy's mama (Allison Janney), who is more than willing to play matchmaker and ignite a May-December romance between the pair.

Did we forget to mention Fred is the kind of guy who drives a Ferrari and takes you on super-romantic dates? Because he is.

Judging by these retweets, we're pretty sure Lisa was excited about her husband's latest gig.

Ahhhhh @lisarinna Harry Hamlin is rockin it tonight on Mom. Stellar performance and looking so dapper. Love it!

In case you needed a reminder, there are currently two members of the Hamlin-Rinna household on the small screen at the moment. Check out a preview of Tuesday's RHOBH, below.

Preview
Next on RHOBH: The Newest Housewife Is Here 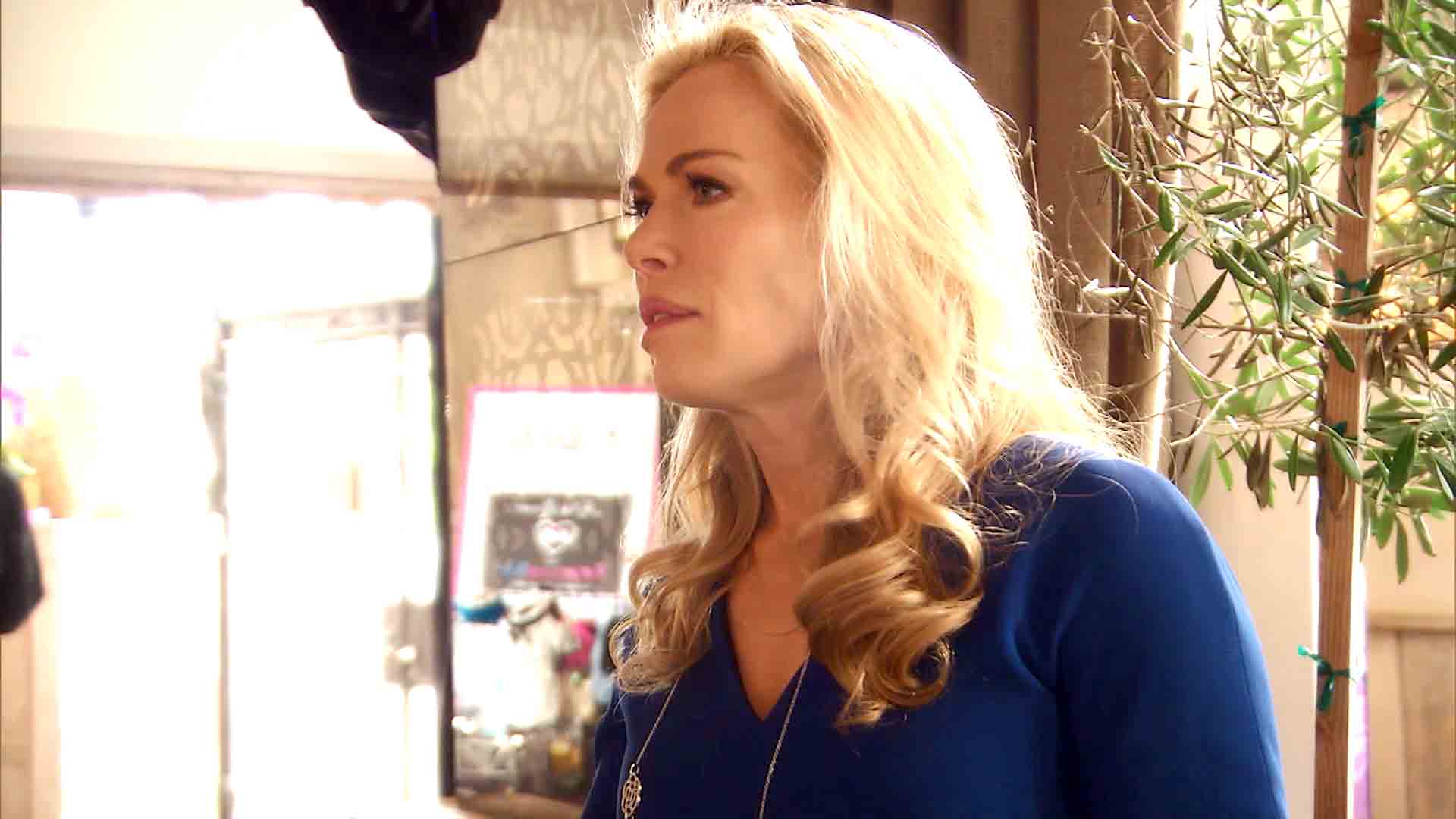 Who Is Harry Hamlin's Son Dimitri?

Lisa Rinna on Her Enduring Marriage to Harry Hamlin