Dr. Jackie Makes a Major Prognosis About the Future of Her Friendship with Dr. Simone and Dr. Heavenly 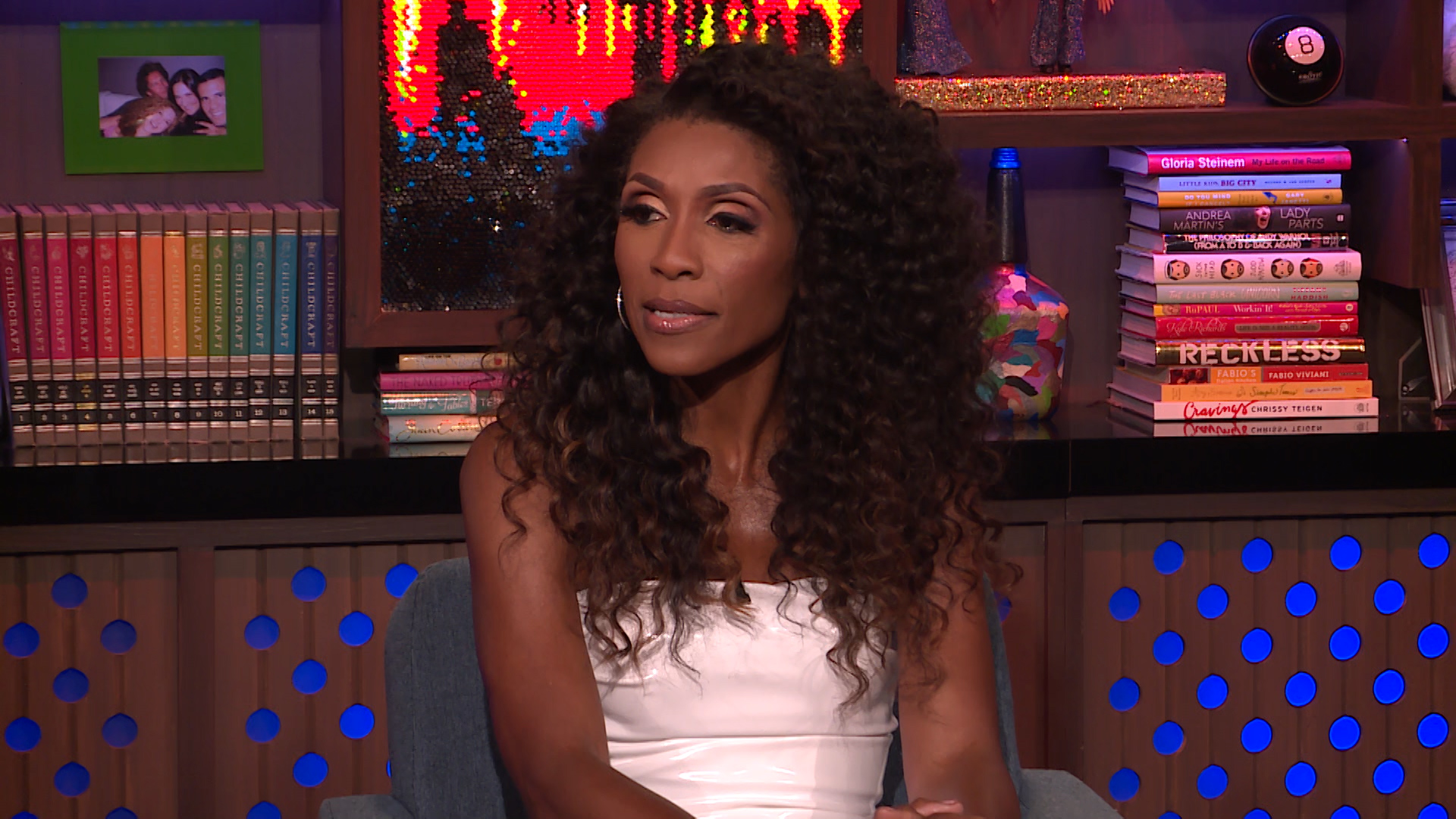 There are three guarantees in life: death, taxes, and Dr. Jackie Walters and Dr. Simone Whitmore's friendship. Well, that was until the Married to Medicine Season 7 reunion when there seemed to be a strain on the longtime pals due to Dr. Jackie's friendship with Dr. Heavenly Kimes.

Thankfully, there was a glimmer of hope during the reunion that everything between Dr. Jackie and Dr. Simone (and even between Dr. Simone and Dr. Heavenly) would be OK with time. Dr. Jackie confirmed that she's not ready to give up on her friendship with Dr. Simone during her appearance on Watch What Happens Live with Andy Cohen on February 9. "My relationship with Simone is always gonna be good," she said while reflecting on their reunion drama (clip above). "We've been able to spend some time together talking, and we know we have to work on some things."

Even though Dr. Simone has expressed her dissatisfaction with Dr. Jackie and Dr. Heavenly's continued closeness, the OBGYN reminded us on WWHL that a friendship was always shared among the three of them. "I love all three of you," Dr. Jackie's fellow WWHL guest Reza Farahan said (we second that!).

Dr. Jackie Walters Saw a Different "Side" to Andy Cohen While Working with Him on Her New Book

The Queen V author said she felt like she achieved closure with Buffie Purselle at the reunion following the tension between the two in the wake of Dr. Jackie's "infertile" comment this season. "You know, I was very nervous going into the reunion because I felt like I was in the hot seat all season, from the top of the season to the bottom. It was so important to me that Buffie could hear and receive that I wanted to articulate my sincere apology for what really was a misunderstanding for me, because it was never intended to hurt or harm her. And just being able to get that out and see that she received it was cathartic," Dr. Jackie said. "I got that out, I feel better about it, and to see that she accepted that apology was good for me."

Dr. Jackie added, "Some of the other things, I think those relationships will continue to be a ping pong ball back and forth."

So, Dr. Jackie's diagnosis of the state of the group following the Married to Medicine Season 7 reunion: "I do think we left with some fractures. But just like bones, all fractures will heal."

See more from Dr. Jackie's recent appearance on WWHL, below. 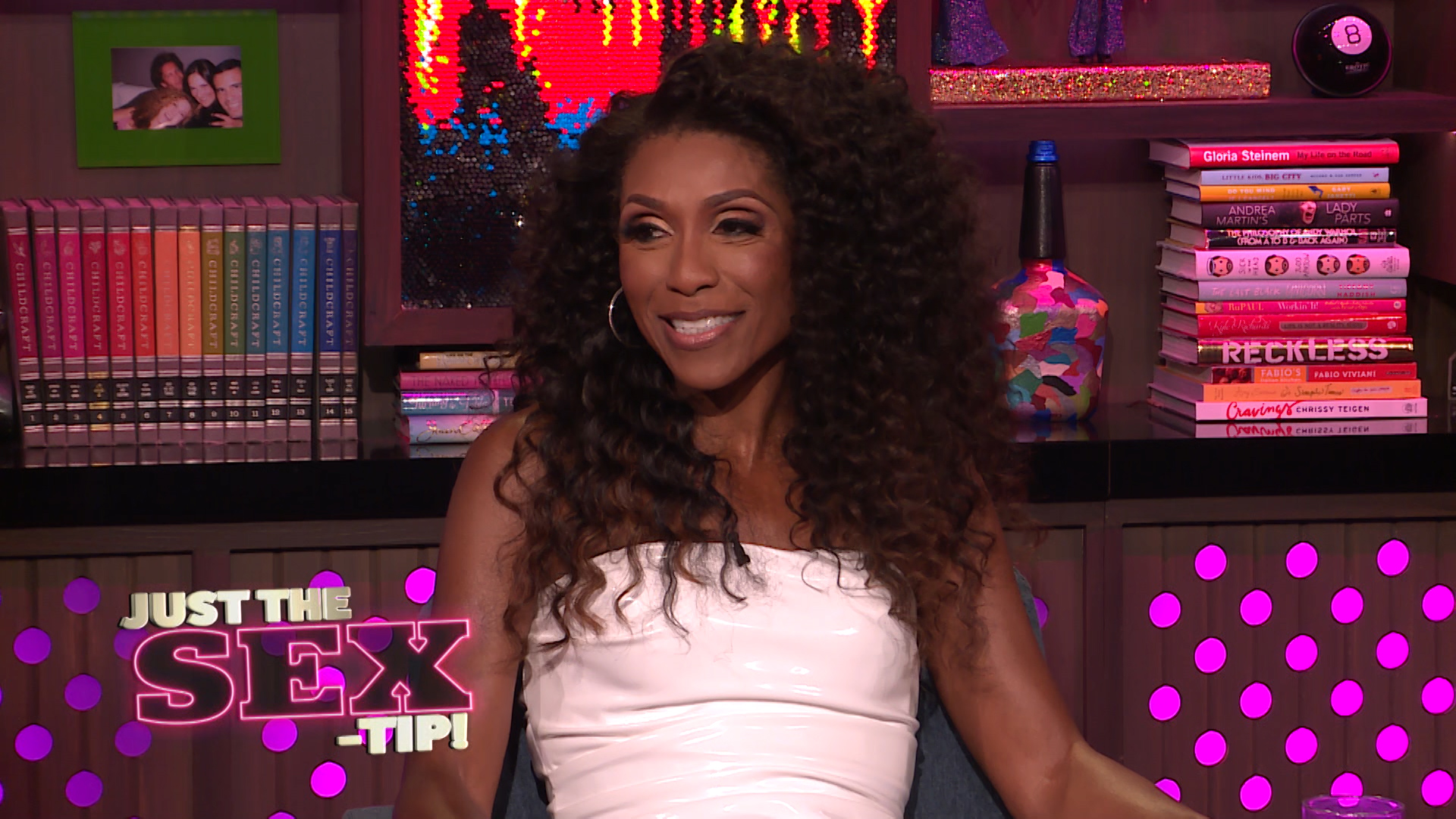 Dr. Jackie Walters Has the Most Dr. Jackie Message for Her Haters