Are Kathryn C. Dennis and Thomas Ravenel "In Love Again"? 5 Clips You Need to See

Show Highlight
Kathryn Tells Thomas That She Will Always Love Him 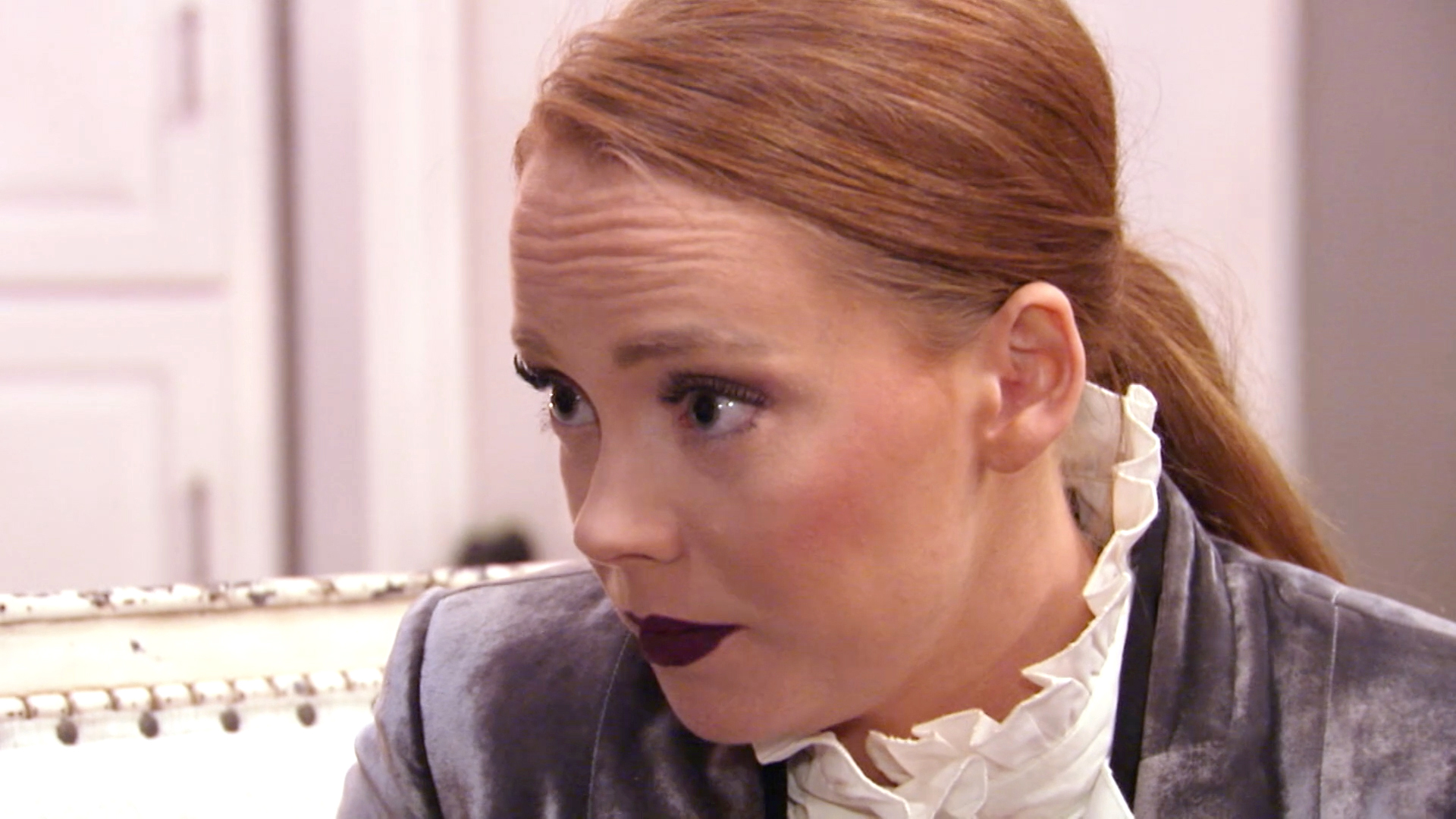 Well that was epic. The season finales of both Southern Charm and Southern Charm Savannah meant big changes. And viewers may have been surprised to see the twist that Kathryn C. Dennis and Thomas Ravenel's relationship took on Monday's episode. We mean, there were some eyebrow-raising confessions and, yes, even a very warm hug. We're breaking down some of the buzziest moments in The Daily Dish Morning After.

After everything that Thomas and Kathryn have been through (and we've seen it all), at least they were on good terms when the crew gathered for a little party. And only time will tell about what will end up happening for the former couple. But everyone seemed to have a theory about what might be next for them. "[They might] end up f***ing, or, like killing each other," according to Whitney Sudler-Smith. Cameran Eubanks, on the other hand, had this to say, "They're in love again." 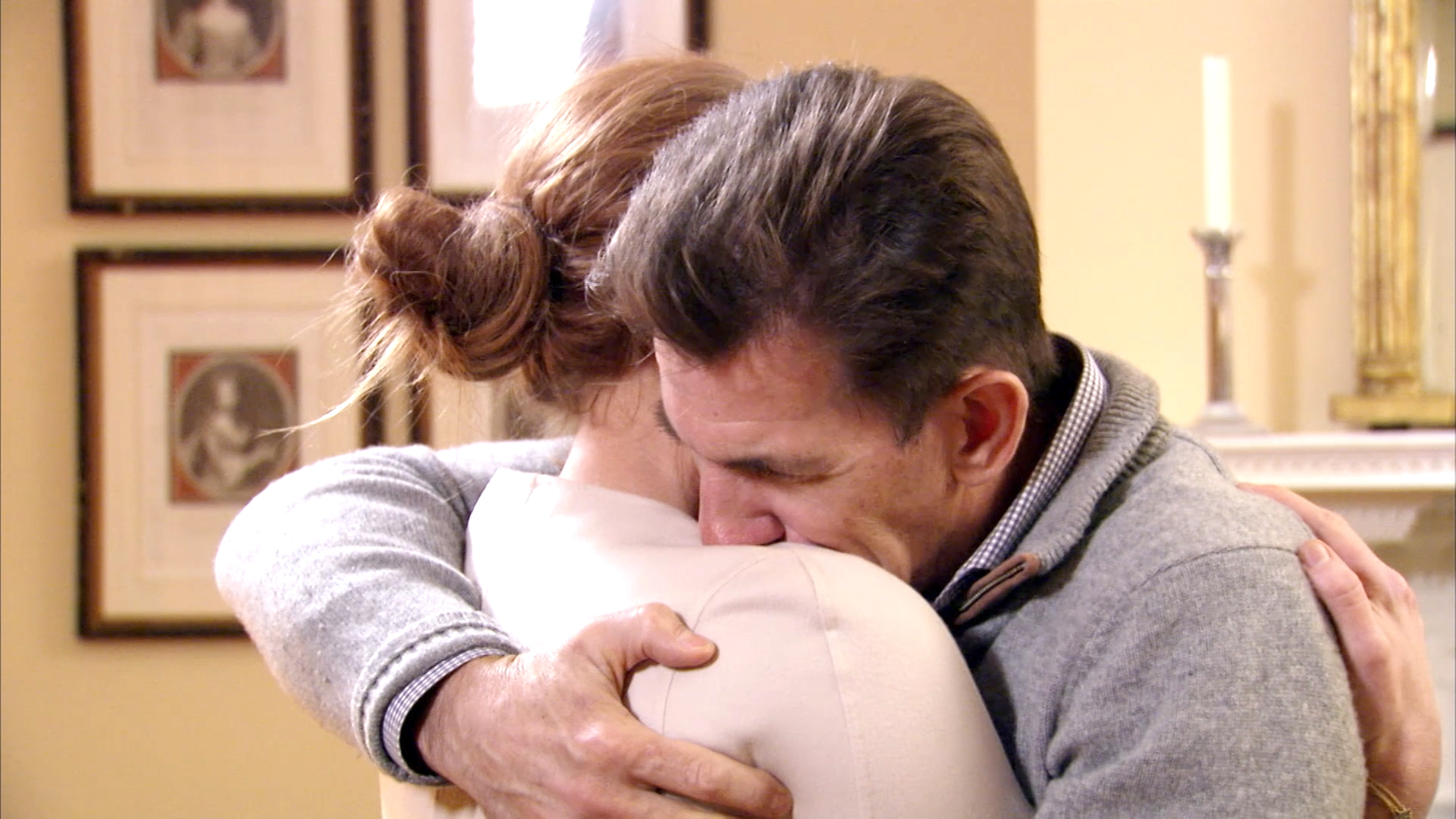 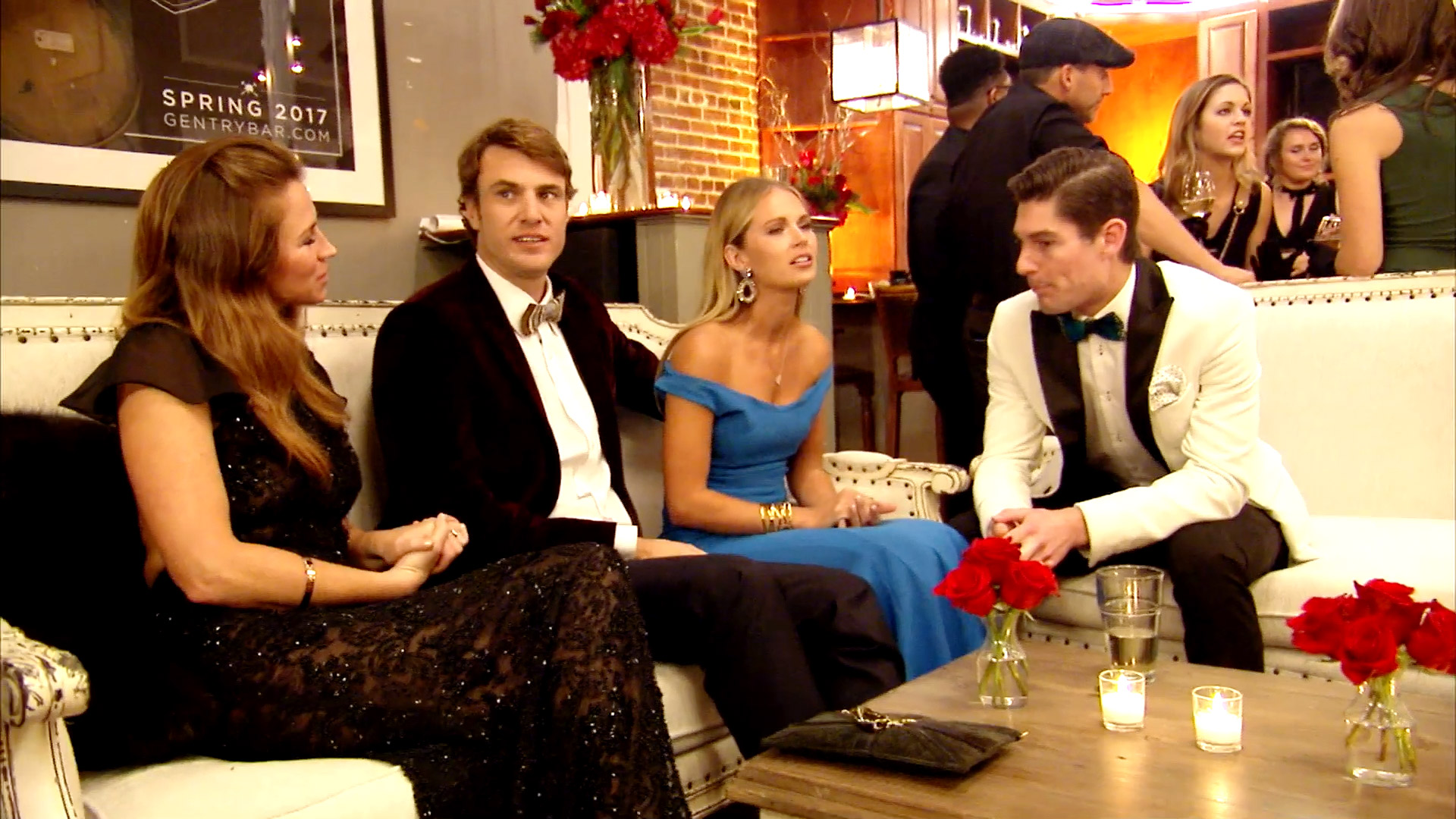 While Kathryn and Thomas seemed to have put their drama behind them for the time being, Shep Rose and Craig Conover have yet to let the past live in the past. Elsewhere in the party, they faced off. About everything. And it was pretty intense.

Catherine Says No to Lyle’s Proposal

Lyle Mackenzie may want to get married, but Catherine Cooper seems to be on a completely different page. His proposal does not go as planned. To say the least.

Show Highlight
Ashley Borders Asks her Husband For a Divorce 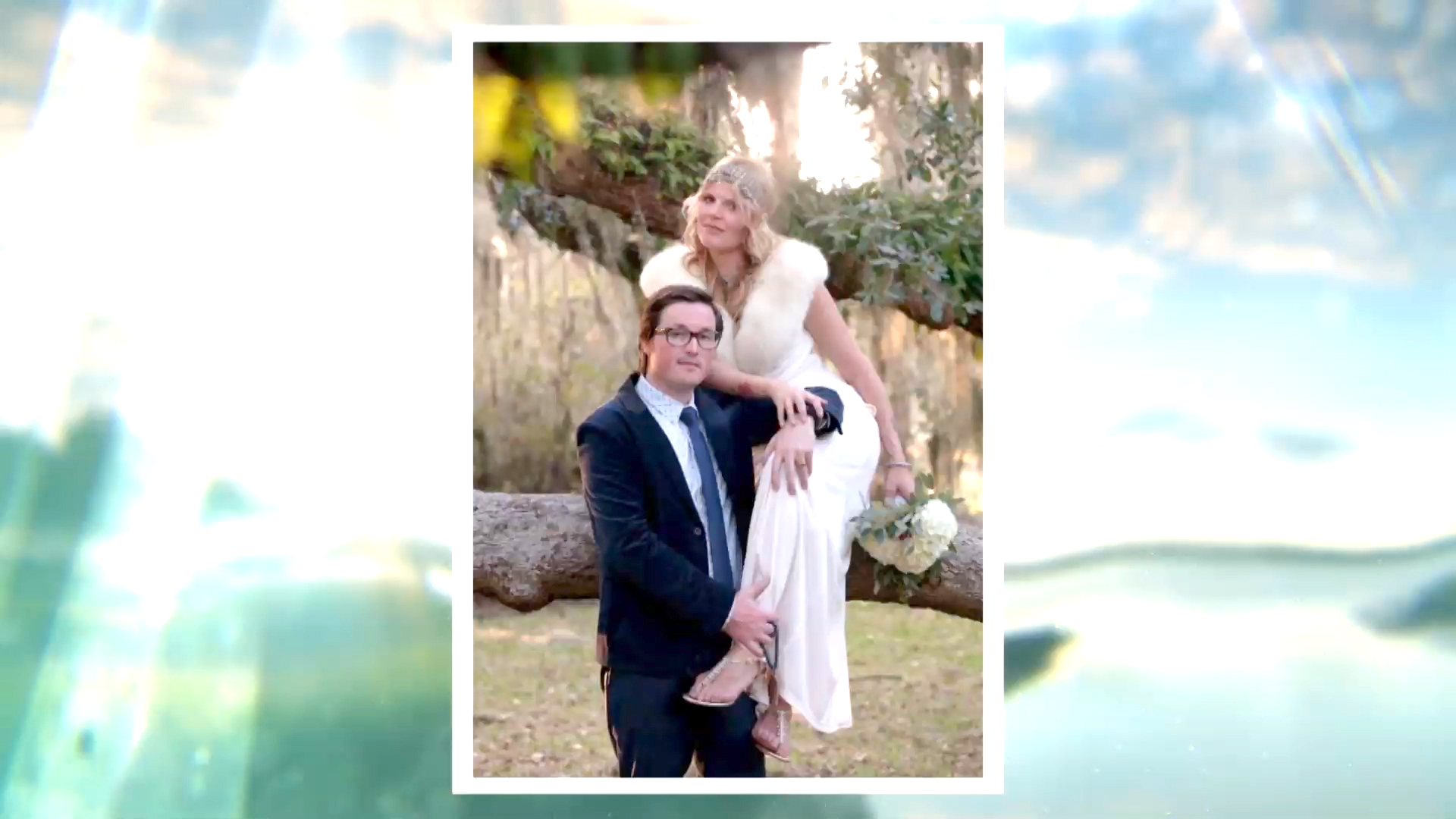 Speaking of relationships that took an interesting turn, Ashley Borders also made a big decision about her personal life when she decided to divorce her husband: "It's time now to let go."