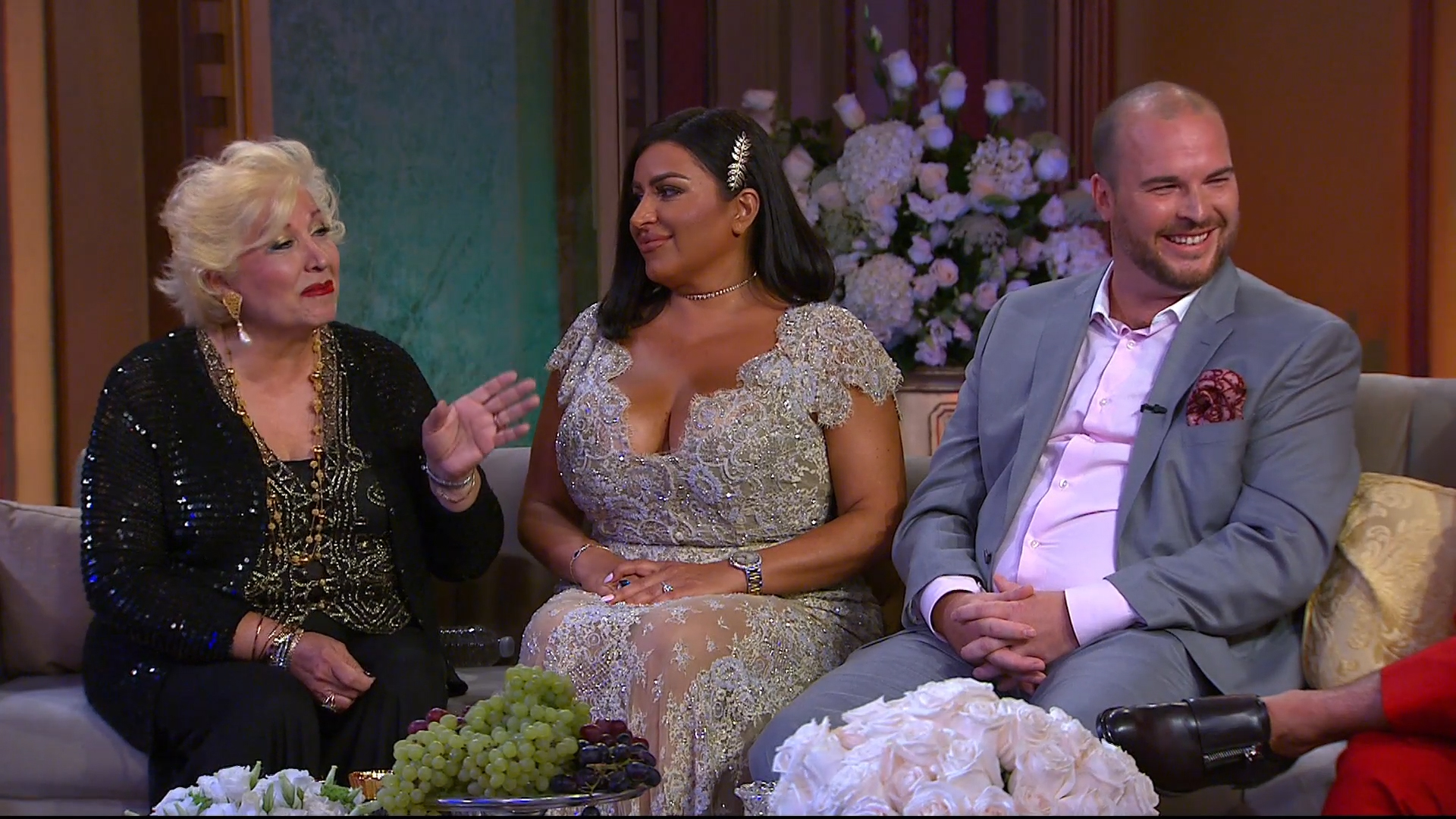 Vida Javid has never been a woman who bites her tongue, and that was definitely the case when she joined her daughter, Mercedes "MJ" Javid, and the rest of the Shahs of Sunset on the stage during Part 1 of the Season 6 reunion on Sunday night.

"Asa been changed for the worst because Asa is very, the most ungrateful person," Vida shared, in part, during the reunion. "She came to this country with one suitcase — now she has everything and she owes all that to the show. And yet she said she's not watching the show. She said the show makes her upset."

Asa seemed composed during the conversation, even yawning during Vida's comments. She also took to Twitter on Sunday to express her take on Vida's opinion.

Are you kidding me? There is only one person more jealous & bitter than MJ and that's her Mom. https://t.co/xuJP7hcotH

Those two actually are way more united than people realize, especially when it comes to hate & jealousy towards other women. https://t.co/VmBJB6ZoYb

You can catch Part 2 of the reunion this Sunday at 8/7c. Preview, below.

Preview
Your First Look at Part 2 of the #Shahs Reunion 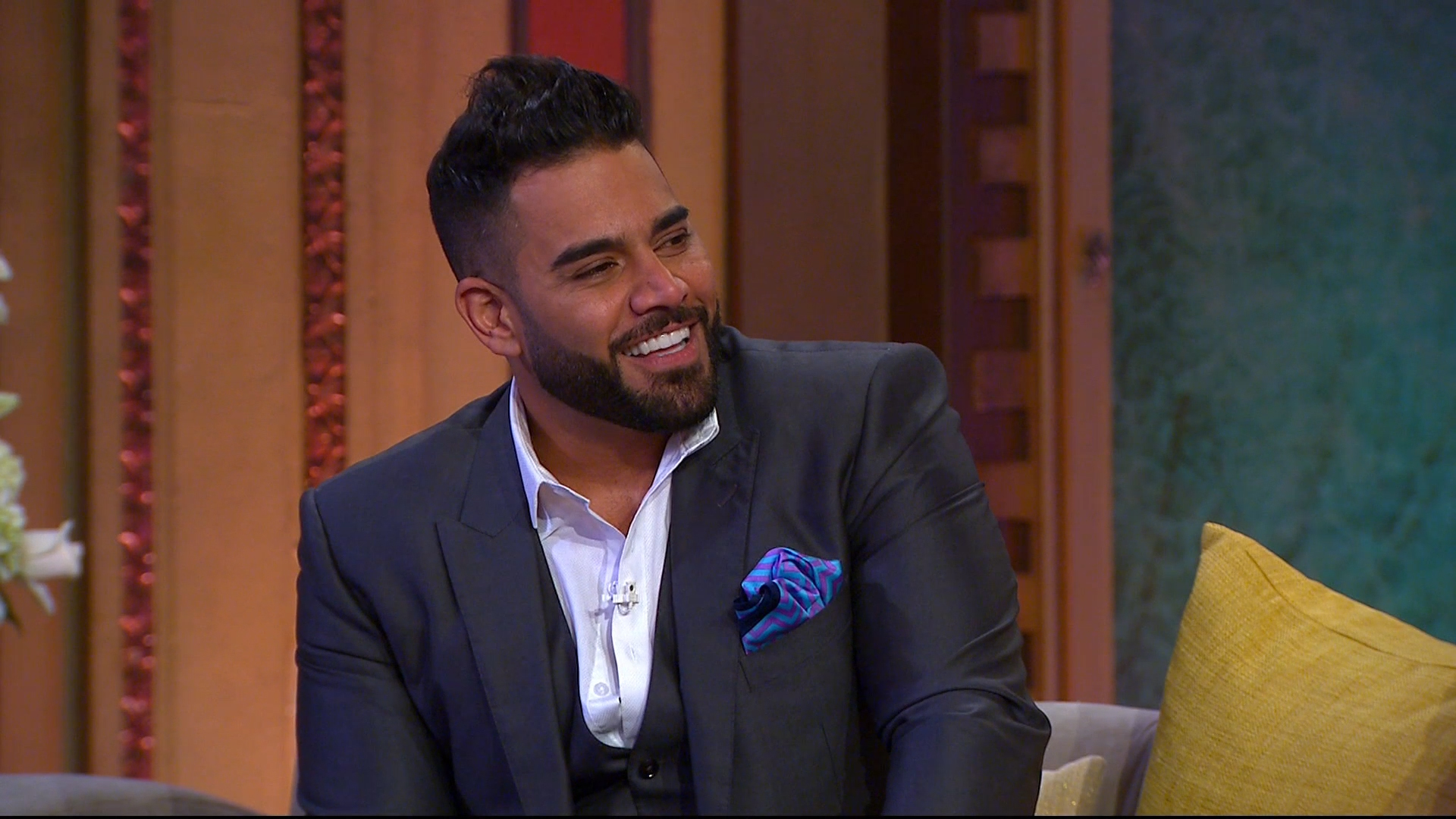 The Shahs Tease "Interesting Conversation at the Reunion"