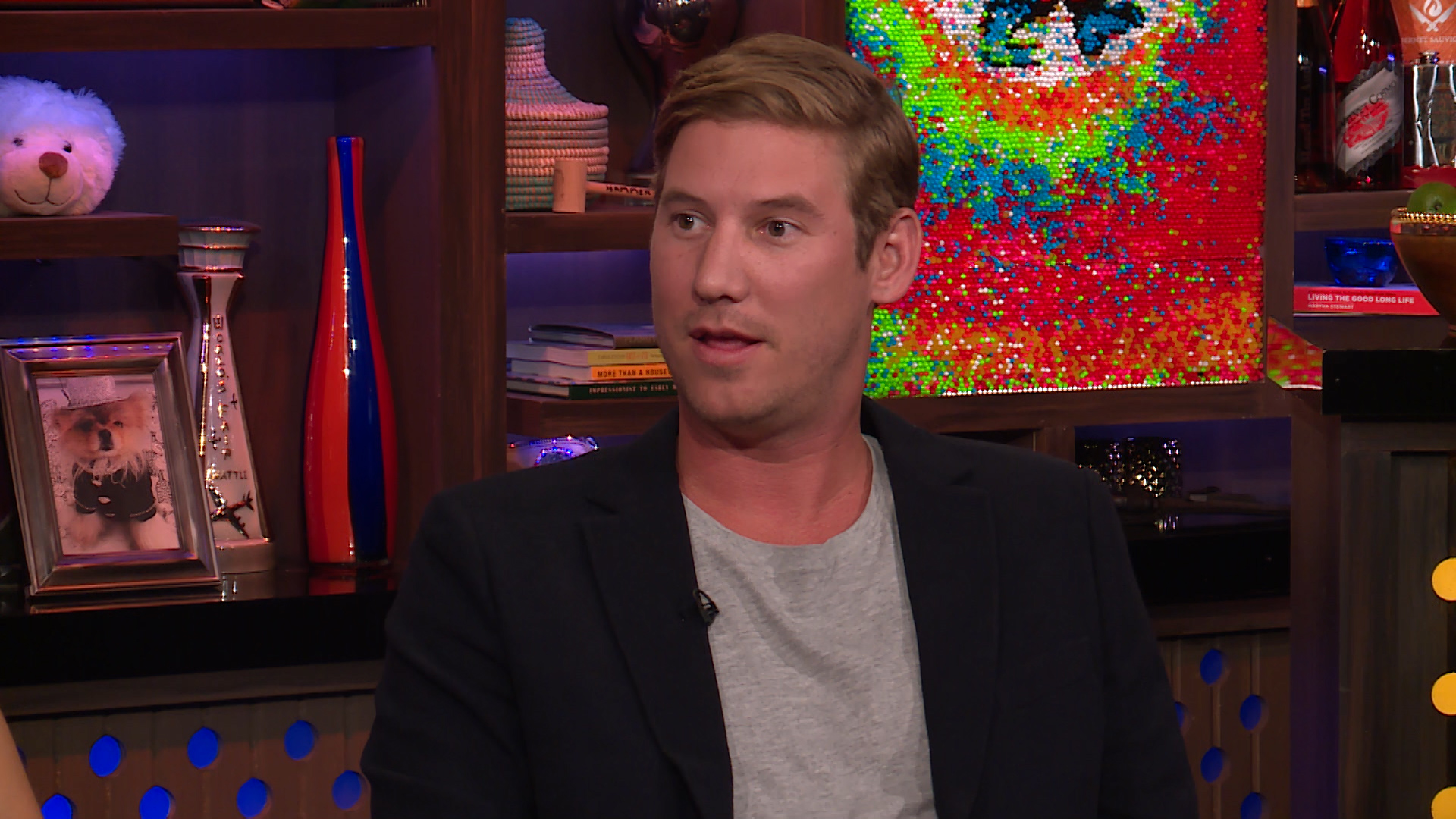 Things, in the end, took a turn for Austen and Victoria, as the Charleston beer expert reflected during an appearance on Watch What Happens Live with Andy Cohen on Thursday night.

And while Austen and Chelsea have since put their former romance behind them, Andy then wanted to know how Austen would feel if something brewed up between her and Shep Rose  or Craig Conover. His response, well, it included a chuckle, as you can see from the video above.

Clearly Cameran Eubanks Is Chelsea Meissner's Ride or Die BFF, Even When It Comes to Those Austen Kroll Flirting Rumors

Speaking of Austen's love life, well, he cleared the air about the misconception that he and Shep have dated a few of the same girls, in the clip below. 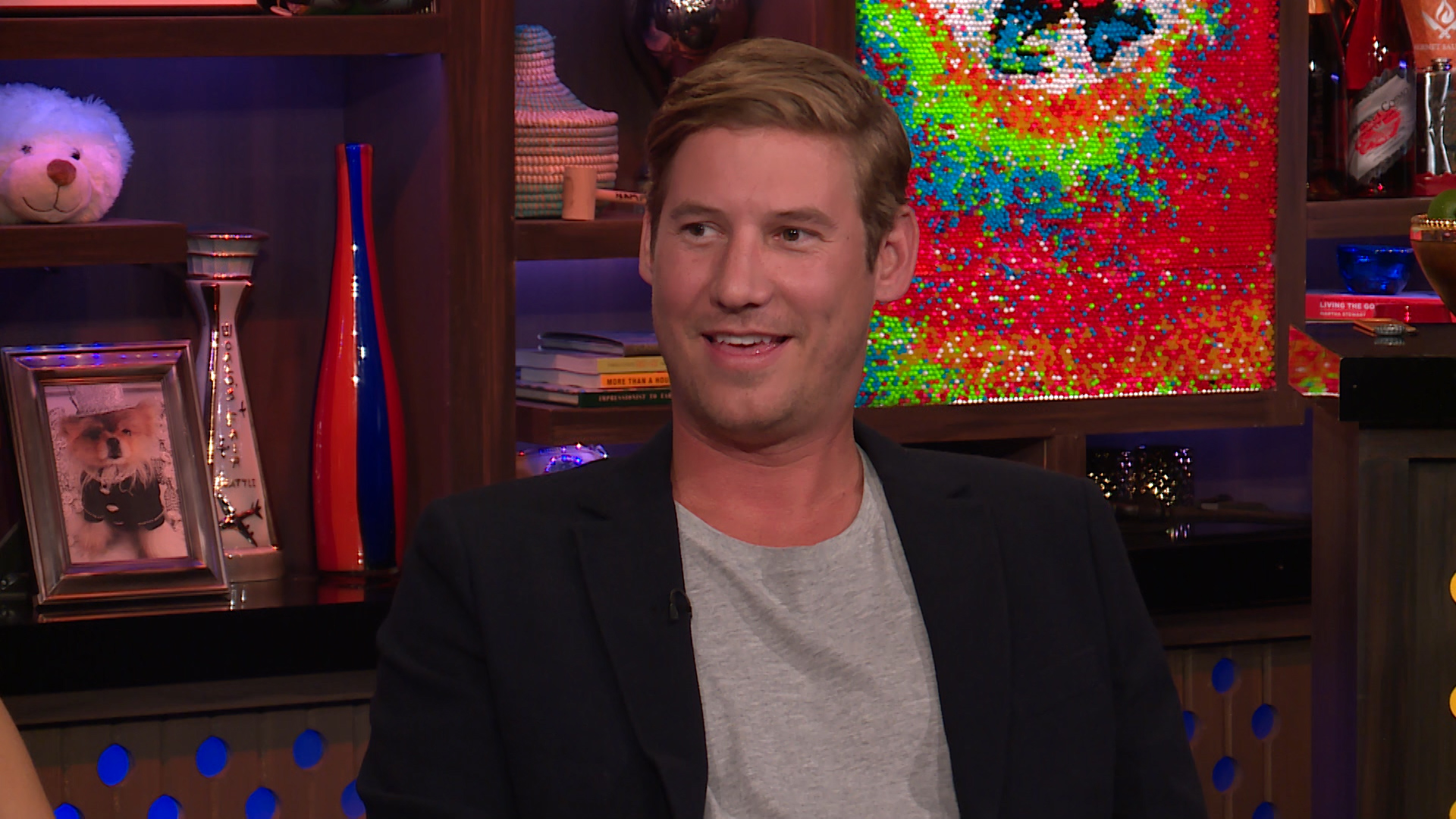