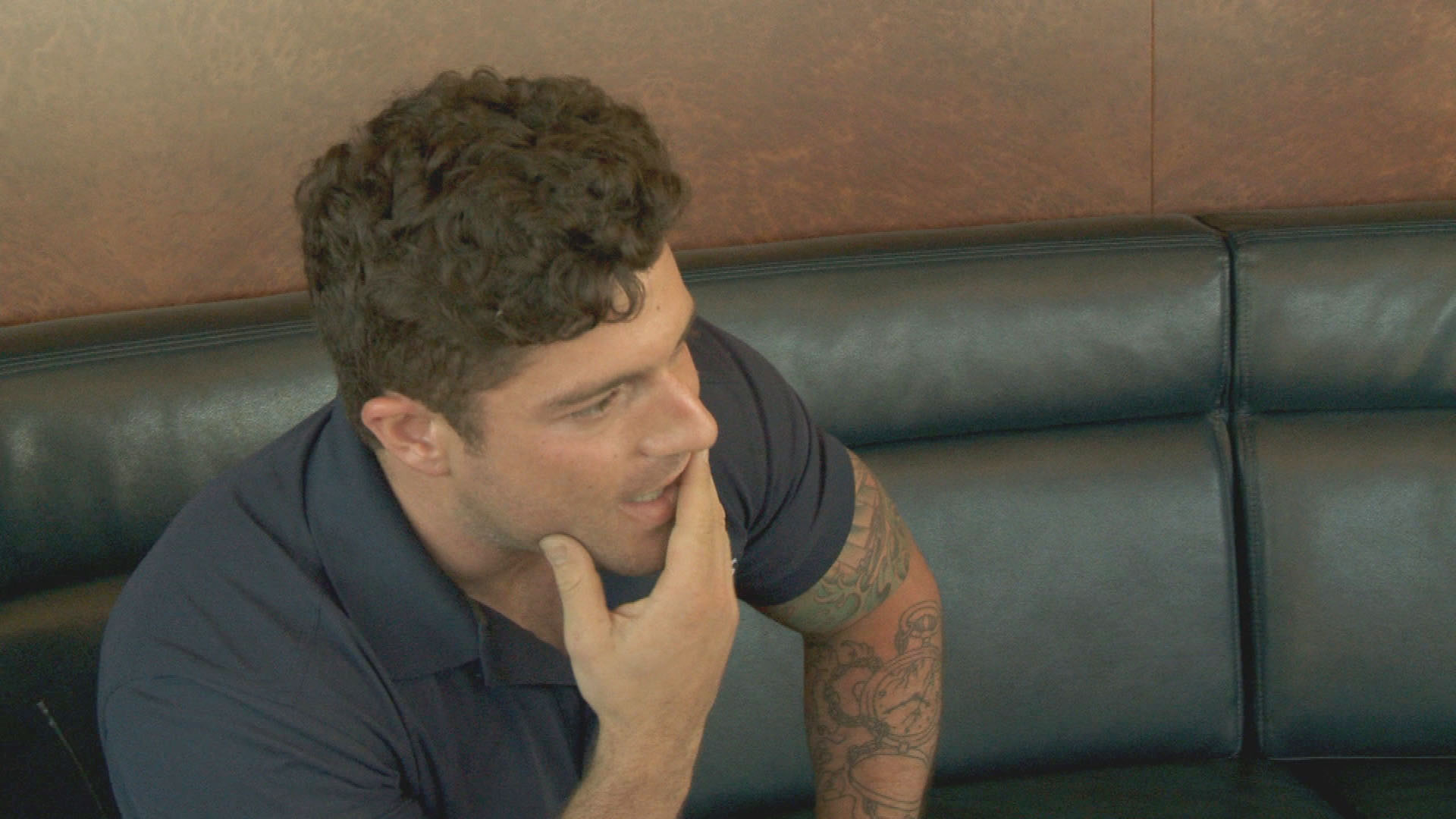 Crewmembers have quit and been fired on Below Deck before, but it was nothing compared to the revolving door that the Eros seemed to be in Season 3. Early on in the charter season, engineer and deckhand Don Abenante quit the crew. His departure was followed by his replacement deckhand Dane getting the boot as well as Chef Leon Walker's dismissal following the fire in the galley incident.

Even though things didn't end well with these crewmembers, Captain Lee Rosbach said he would actually give one of these guys a second chance. The Stud of the Sea revealed on Twitter Tuesday that he would hire Don again after his former employee genuinely apologized for his behavior and angry departure during the Below Deck reunion. "He owned it like a man. I'd give Don another crack at it," Captain Lee tweeted.

He owned it like a man. I'd give Don another crack at it.#BelowDeck @andy @Bravotv https://t.co/RFU0TOrskb

I think so, he owned it, didn't back away and admitted his mistakes like a man. Well done.#BelowDeck @andy @Bravotv https://t.co/juiLRMkmld

Here's hoping we do see Captain Lee and Don work together again one day because we're so ready for Eros-smith's comeback tour. 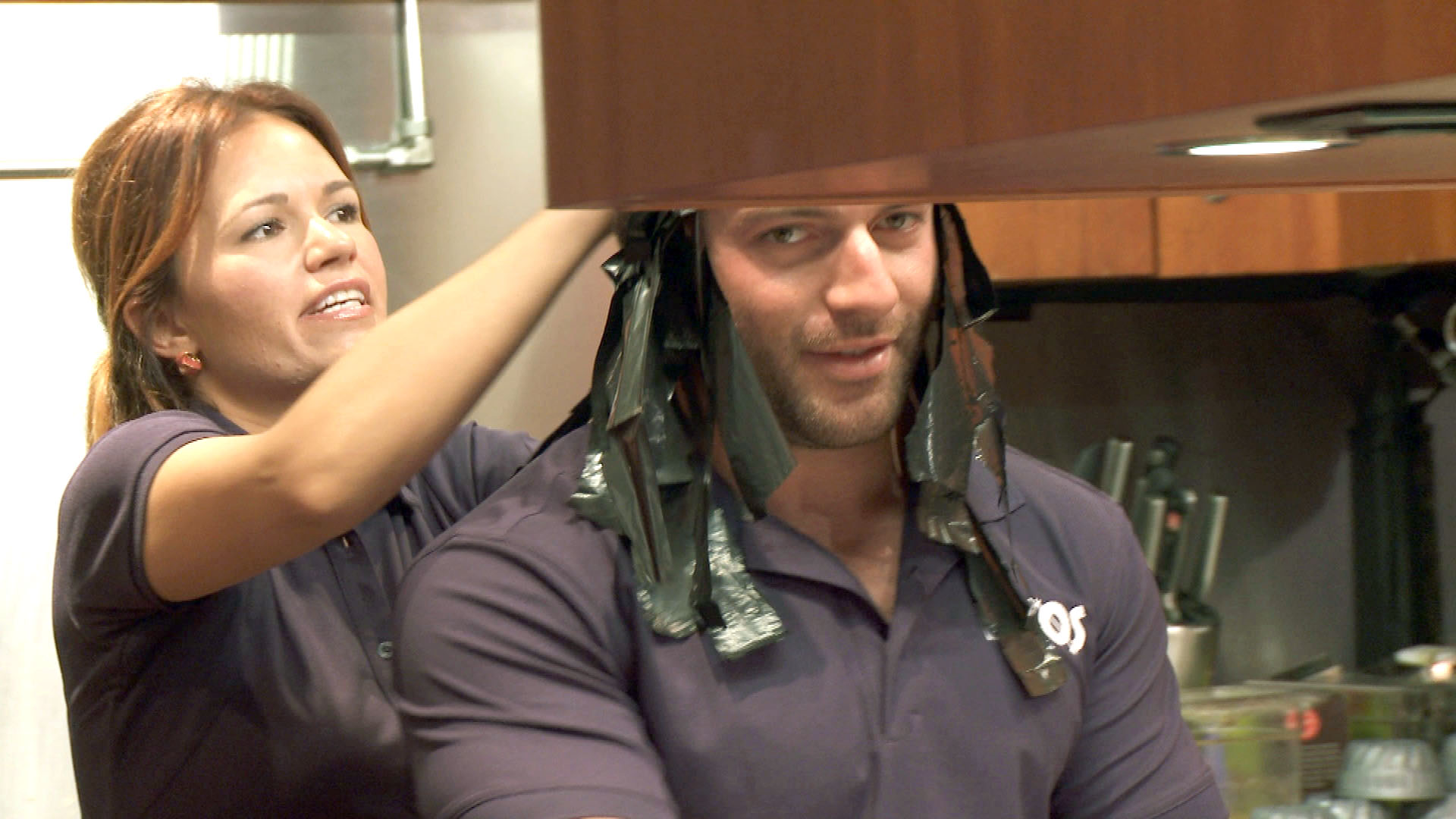 Below Deck's Captain Doesn’t Hold Back About Dane