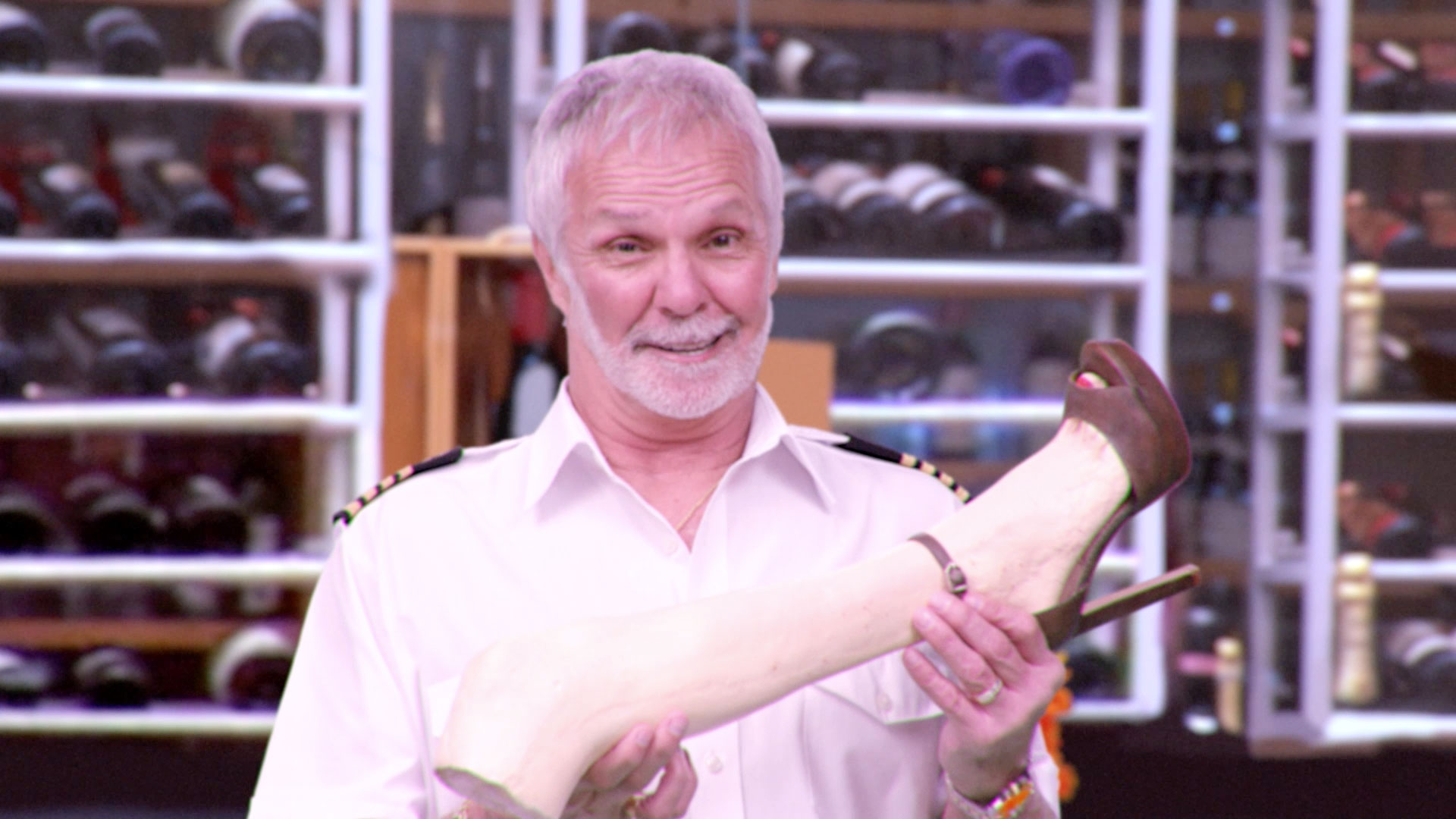 The Below Deck and Below Deck Mediterranean yachties know what it's like to cater to fabulous clientele. But we wonder if Kate Chastain knew that the owners of the yacht she worked on the first time she served as a chief stew would one day be grabbing headlines.

Kate recently shared on Twitter that her first job as a chief stew was on a yacht owned by the DeVos family. "They were some of the loveliest yacht owners I’ve ever worked for," she said, adding that she could use cleaning products from the family's company, Amway.

The Below Deck chief stew tweeted in reaction to the news that a yacht owned by the family of U.S. Secretary of Education Betsy DeVos had been vandalized on July 22 while moored in Huron, Ohio. The 50-meter yacht, worth a reported $40 million, was untied from the dock and set adrift, causing an estimated $5,000 to $10,000 in damage from scratches and scrapes, according to the police report, as reported by The Toledo Blade.

Kate Chastain Has an "Awkward" Connection to João Franco

Fans may have seen the mention of the yacht in Kate's book, Lucky Charming. She also tweeted that she primarily had Betsy DeVos' siblings as charter guests. Though "they were polite and nice," Kate said the cleaning "wasn't easy."

These aren't the only high-profile guests Kate has welcomed aboard. She has also catered to The Real Housewives of New York City's Ramona Singer and Kid Rock in the past.

And of course, Kate and the rest of the Below Deck crew welcomed The Real Housewives of Atlanta as charter guests in Season 3. Relive the fierceness, below.

All Posts About
Below Deck
Kate Chastain
Related Stories