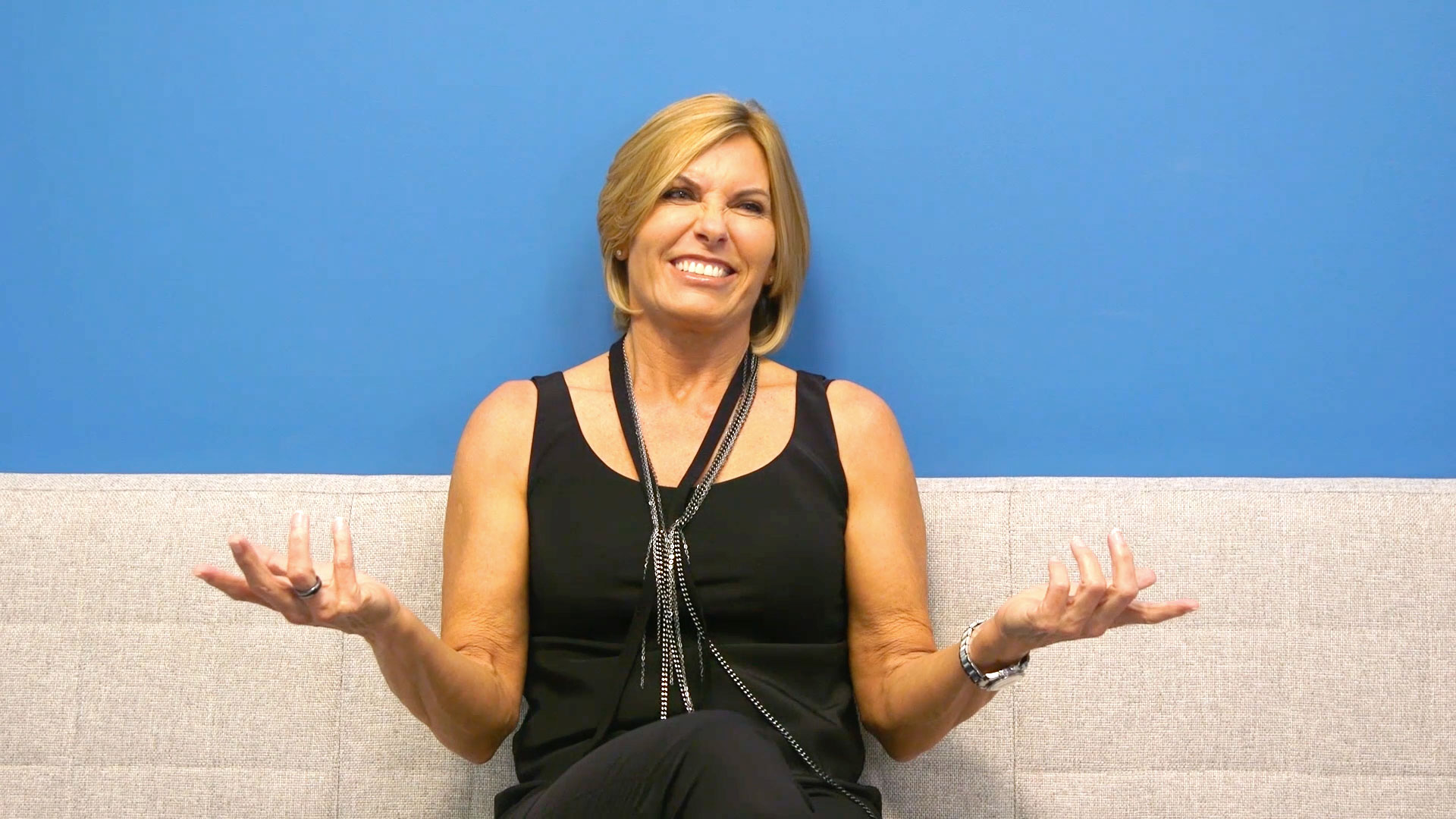 UPDATE (JUNE 14, 12:19 P.M.): Captain Sandy thanked for their support during this difficult time on Twitter. She also gave an update on whether or not any progress has been made in locating the stolen vehicle. "Thanks everybody for the kind comments," Captain Sandy tweeted. "No news to report on the Jeep."

Captain Sandy Yawn just experienced one of the worst things that can happen to you upon returning home from a trip. The Below Deck Mediterranean boss found that her car had been stolen when she got back to her home in Los Angeles, she revealed on Twitter Wednesday.

Of course, this was definitely not the homecoming Captain Sandy was hoping for after spending some time in New York City earlier in the week, which included a stop by Watch What Happens Live with Andy Cohen on Tuesday. "So bummed...just got back to LA to find my Jeep was stolen," Captain Sandy tweeted. "Contacting authorities. Hope they can locate it. #JeepLife."

So bummed...just got back to LA to find my Jeep was stolen. Contacting authorities. Hope they can locate it. #JeepLife

Captain Sandy also posted a photo of the car, a white Jeep, and expressed how much it means to her on Twitter. "If anyone in LA sees my @Jeep [please] let me know. Hoping we can find it and the person who stole it," she shared. "Being away from home and traveling as much as I do, it holds a lot of good memories."

Luckily, Captain Sandy's time in her new home in L.A. has otherwise been pretty great since she moved to the City of Angels in February. "I love L.A.," she told Jet Set last month. "The people, first and foremost. Everyone seems to be happy. I was thinking about it the other day: It’s the weather. When you have people in cold-weather climates, they’re grumpy. They’re always indoors. It’s the vitamin D that’s in the sun [that enlivens people]. You walk outside and it’s that fresh, crisp air, and I love how conscious people are. They care about the environment. It’s a smart city with a great vibe!"

Here's What Below Deck Med's Captain Sandy Yawn Loves Most About Los Angeles, Her New Home

Check out more Captain Sandy, below. 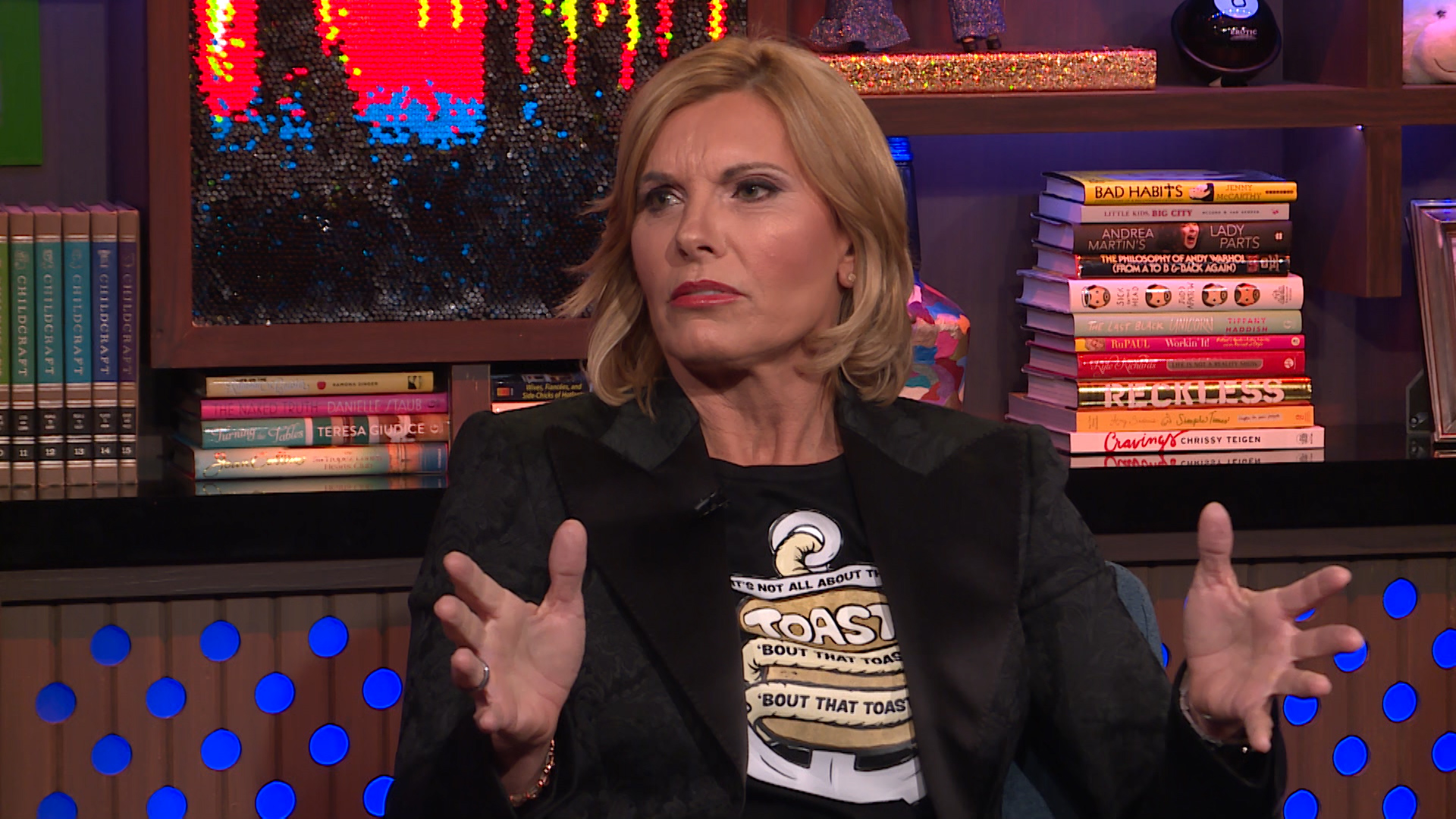 All Posts About
Below Deck Mediterranean
Sandy Yawn
Related Stories

How Captain Sandy Yawn Stays in Shape on Dry Ground