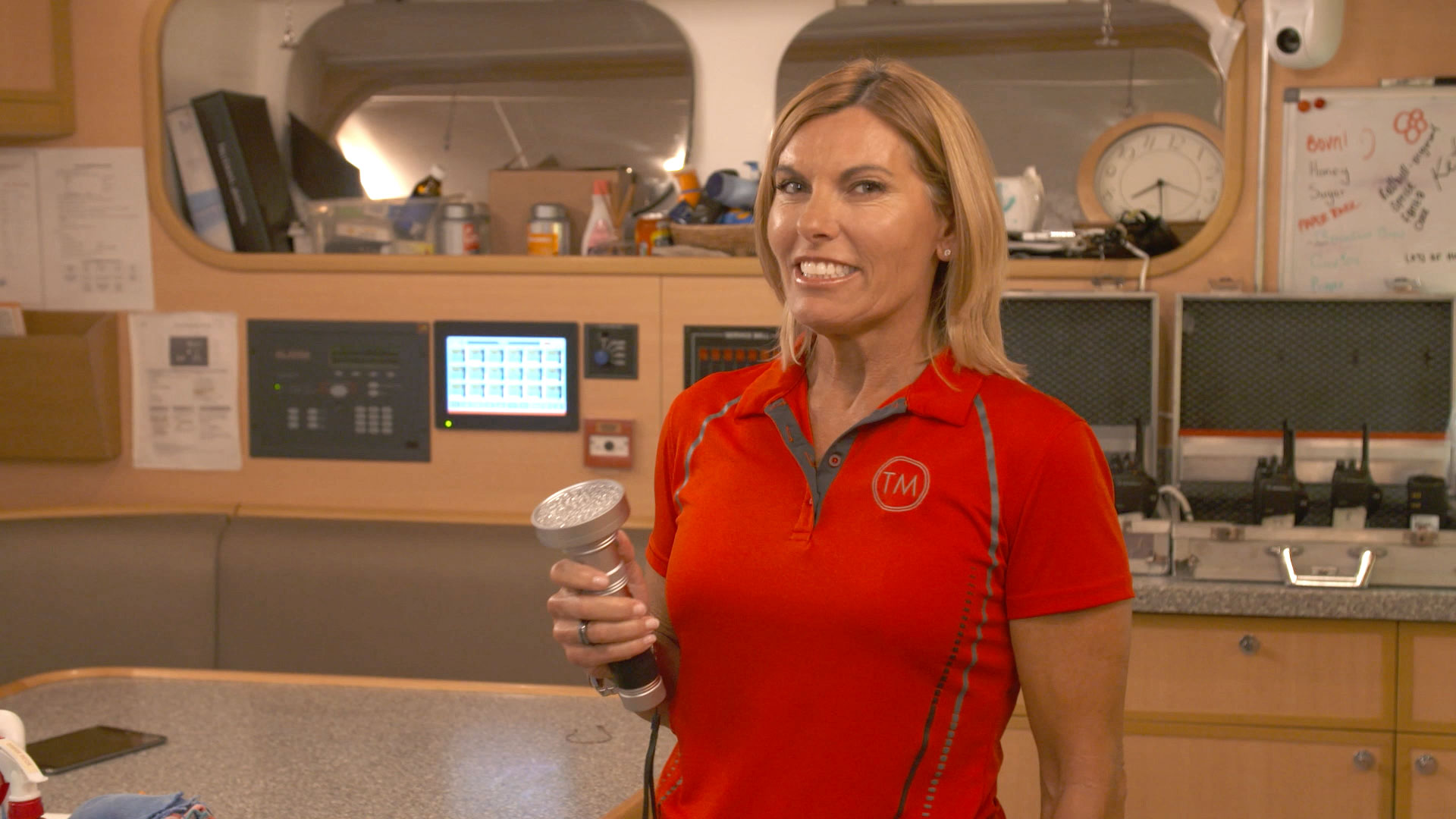 The Below Deck Mediterranean crew is here to please! Charter guests have made some of the most demanding requests over the course of three seasons, and the Below Deck Med crew has pretty much fulfilled every one. Why, just this season, the Talisman Maiton crew has whipped up a last-minute birthday cake, performed a birthday rap, and practically flown in tequila, all in an effort to give guests the most incredible experiences — and hopefully have a big tip at the end of the charter to show for it.

But there is actually one thing that Captain Sandy Yawn won't gladly do when it comes to charter guest requests. "Yeah, wanting to go to another boat to hook up," she told The Daily Dish earlier this season. "You're in the middle of the Med. It's pretty classy. You don't just drive up to someone's boat and go, 'Oh, we're here to drink Champagne with you.' They're here on their holiday with their friends that they choose to be with."

Hmmm, that sounds pretty similar to what this season's first charter guests had the crew do. And Captain Sandy admitted that even if she doesn't agree with it, this is actually something that she will accommodate for guests. "However, it's the client, what the client wants, you give them what they want. That's the whole part of this. So you let them get rejected, which you know it's gonna be a disgrace," she said. "You could be blacklisted. It's so difficult. It's a fine line."

Charter guests have made some pretty eyebrow-raising requests even before they get on the boat throughout Captain Sandy's career. "They want to fly people in for their pleasure. That's on their preference sheet, to supply girls," Captain Sandy said of the craziest thing she's ever seen on a guest's preference sheet. "And you're like, 'I'm not the brothel. I am a superyacht captain.'"

Other outrageous things that Captain Sandy has seen during her time on yachts includes drugs, which she prohibits the charter guests from doing onboard, and guests who purposely damage the boat. "One particular guy just kept breaking everything," she recalled. "And I just looked at the primary and go, 'That's about 12,000 Euros. He goes, 'I guess I should have a talk with him.' I go, 'Yeah, you should,' because we have your big deposit."

And that's not even including all of the craziness that goes on in trying to keep the crew in line!

We'll see Captain Sandy lay down the law in Tuesday night's all-new episode of Below Deck Med at 9/8c. Catch a preview, below. 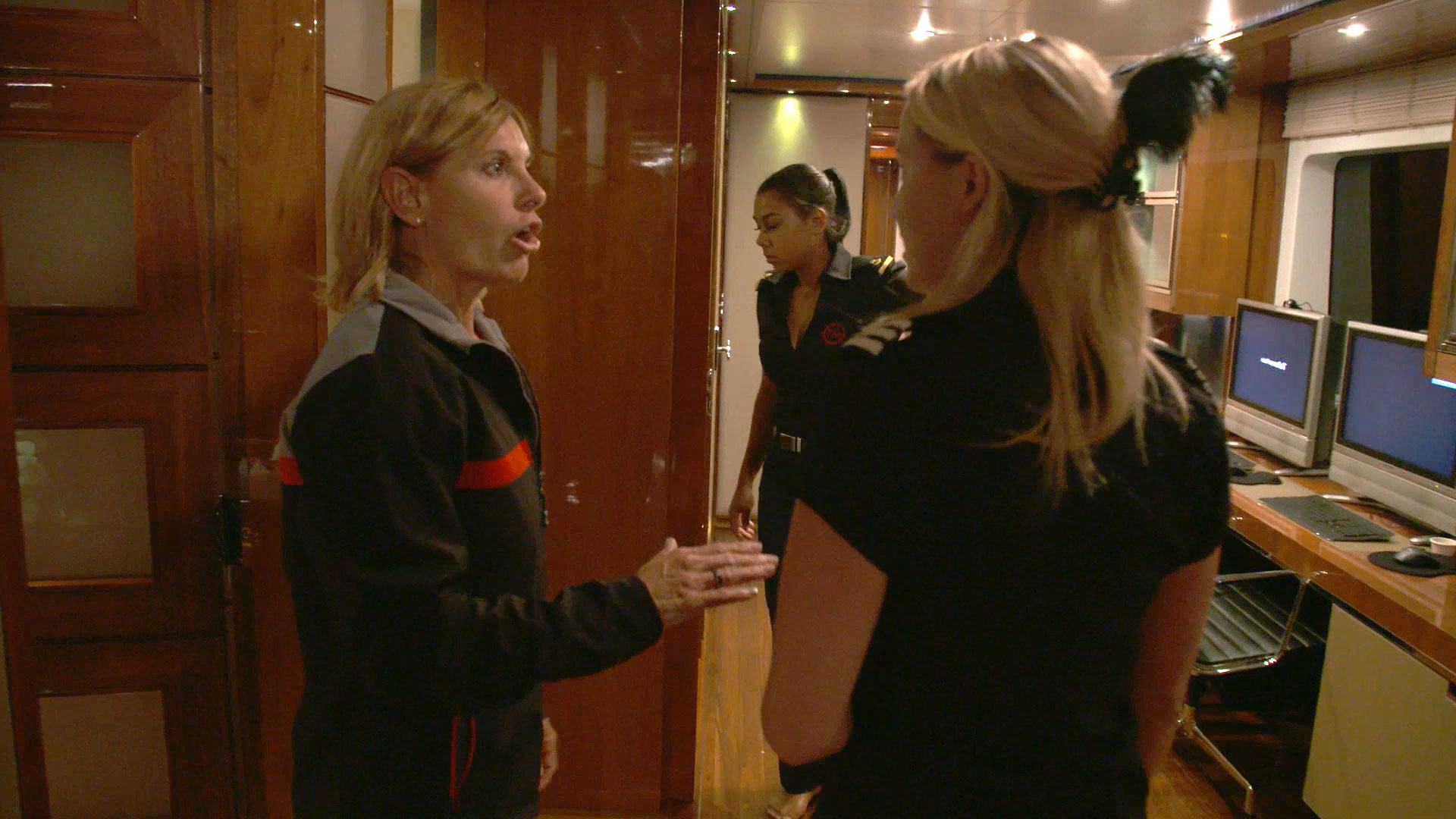 Is Captain Sandy Yawn in a Relationship?