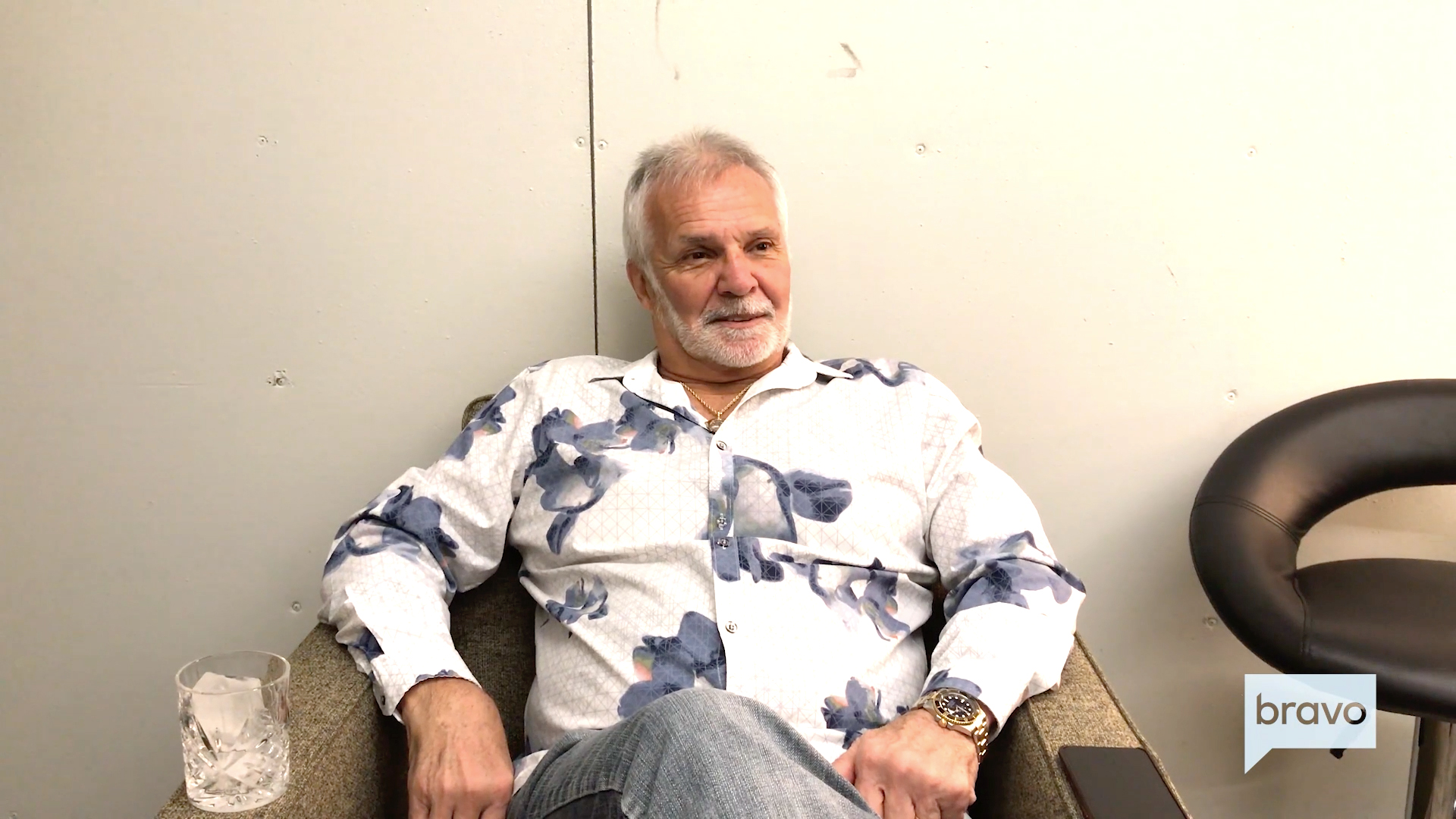 After a season of amazing highs and life-threatening lows, the crew from Below Deck had a lot to discuss at their Season 6 reunion show. Though many of them are still on great terms today, that didn't stop the sparks from flying when it came time to discuss the season's nastiest fights, the steamiest hook ups, and the craziest charter guests. And when the cameras weren't rolling, the yachties had even more tea to spill. Keep scrolling to read about the best behind-the-scenes secrets from the Season 6 reunion. 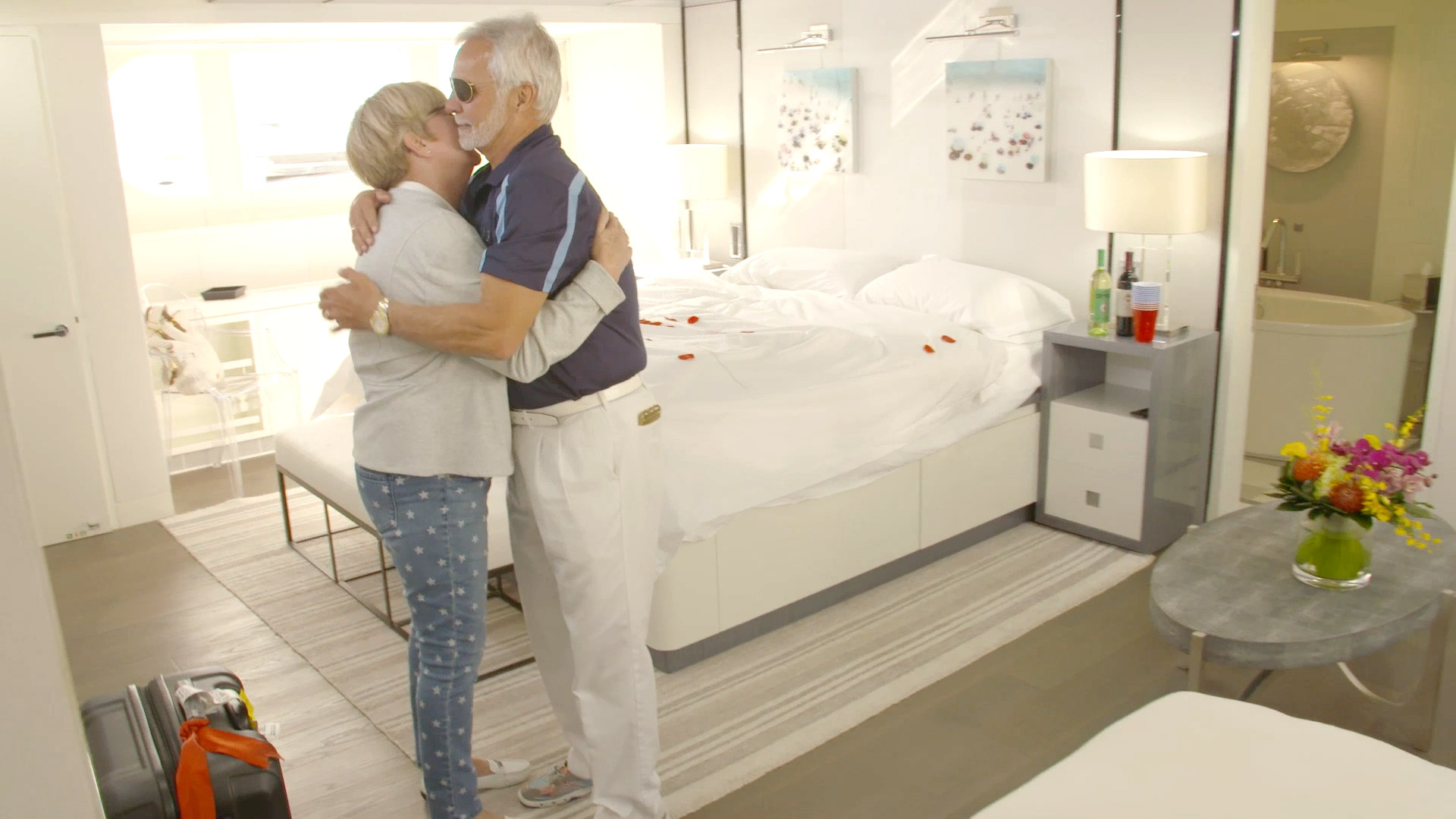 Captain Lee Rosbach brought along a special guest to attend the reunion taping: his wife, Mary Anne! While the Stud of the Sea is usually a tough, no-nonsense guy, we know he has a huge soft spot for his #1 lady. Relive Mary Anne's appearance on Season 5 of Below Deck in the clip above.

2. The entire crew still keeps in touch with each other

Digital Original
Which Yachties Are the Below Deck Crew Still in Touch with Today? 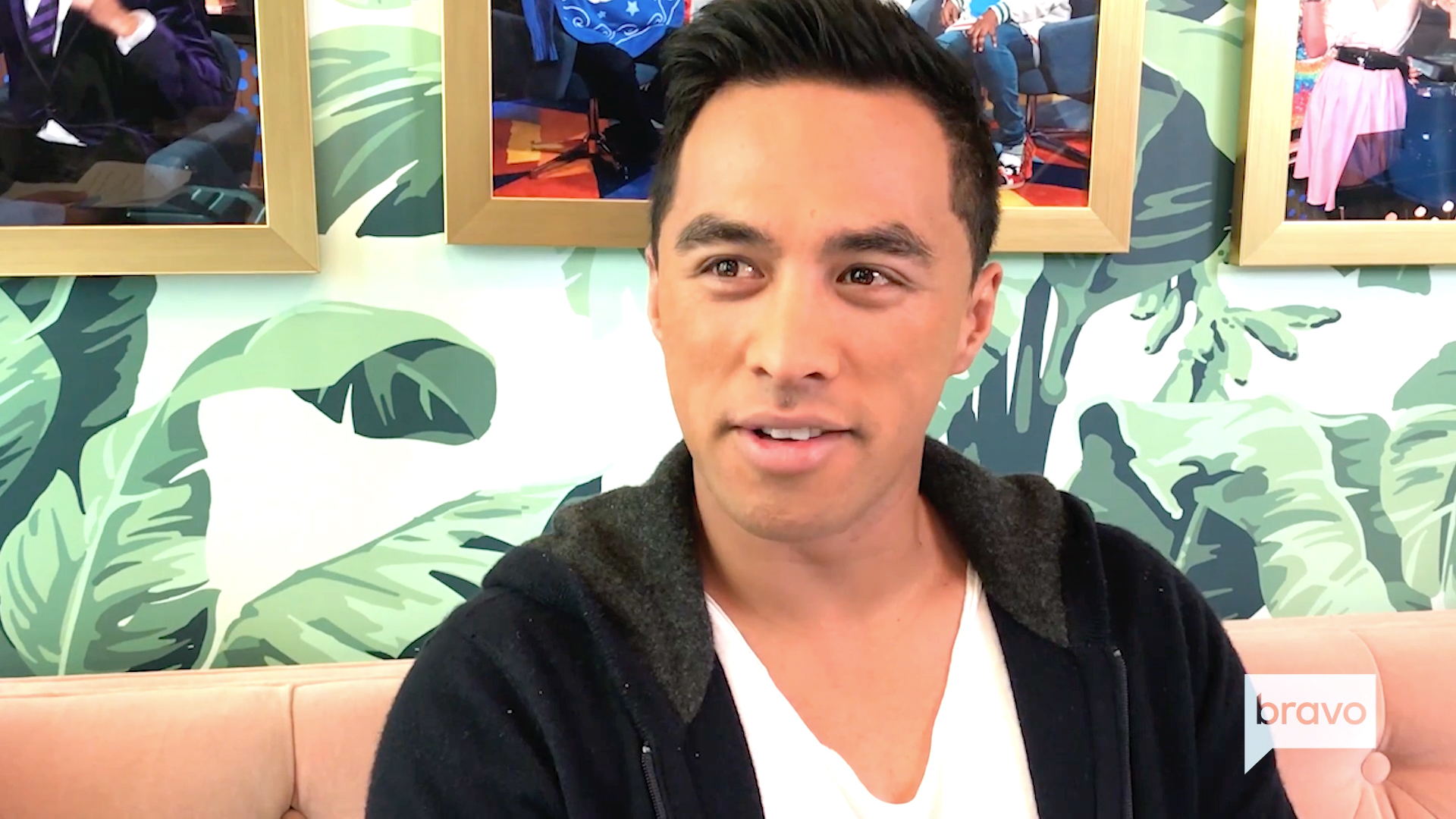 Despite a few bumps in the beginning of the season, Kate Chastain ultimately called this group "my favorite crew ever," so you'll be happy to know that almost all of the crew members still talk today.

3. Ashton is currently working with a former charter guest 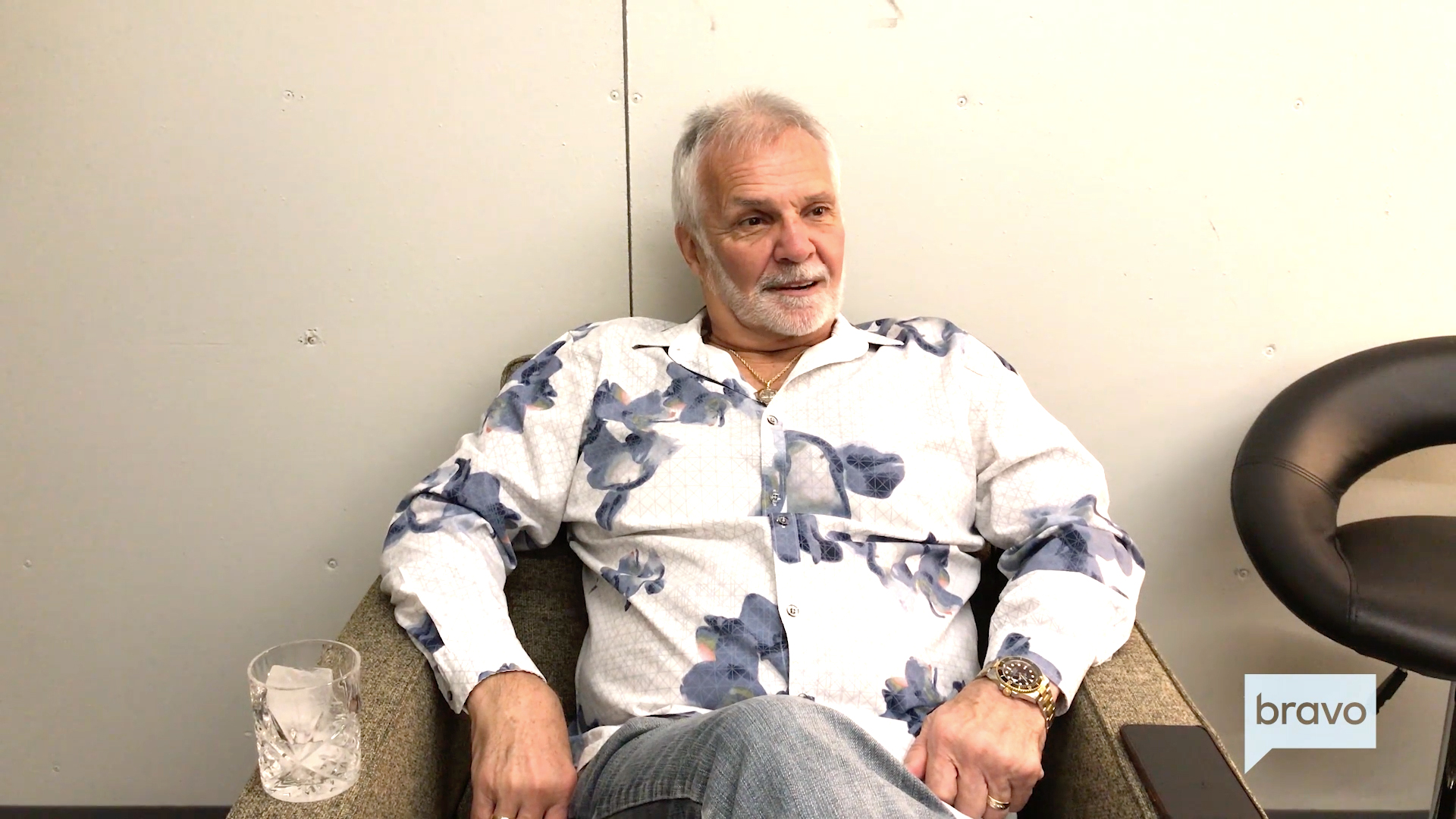 The South African native is currently living in Atlanta and working for Ann Marie, a former charter guest from this season. While he didn't go into detail on what exactly he's doing for her, he did share that his new boss studied fashion and helped him put together his reunion outfit.

4. A lot of the yachties are pursuing new romantic relationships 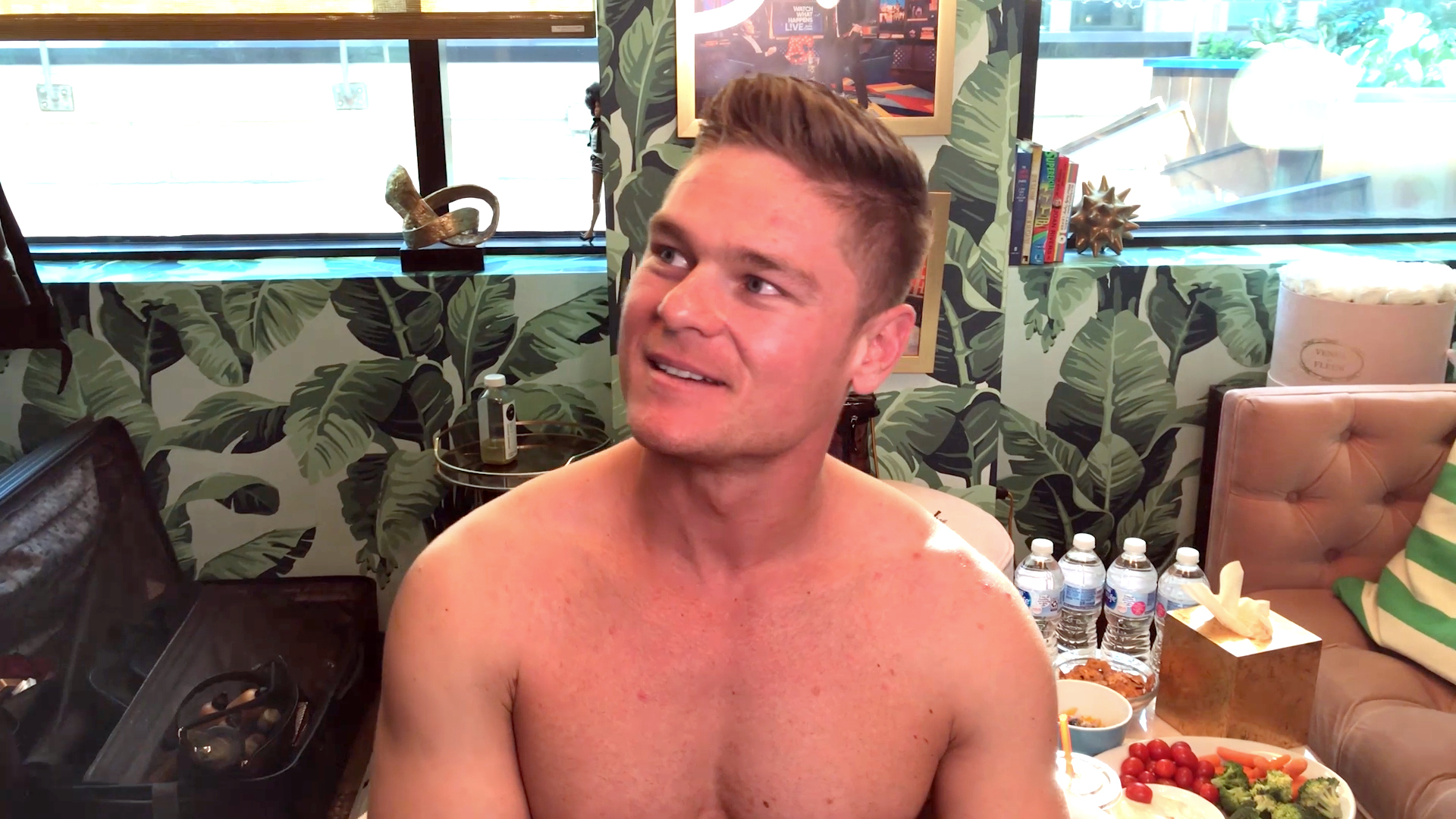 While we got to see a number of relationships heat up and fizzle out aboard M/Y Seanna, none of the crew members left the boat in a committed relationship. Now that the season is over, watch the clip above to see who's in a serious relationship and who's "swiping right."

5. Everyone had the most questions for Rhylee

Digital Original
Who's Got the Most Explaining to Do at the Below Deck Season 6 Reunion? 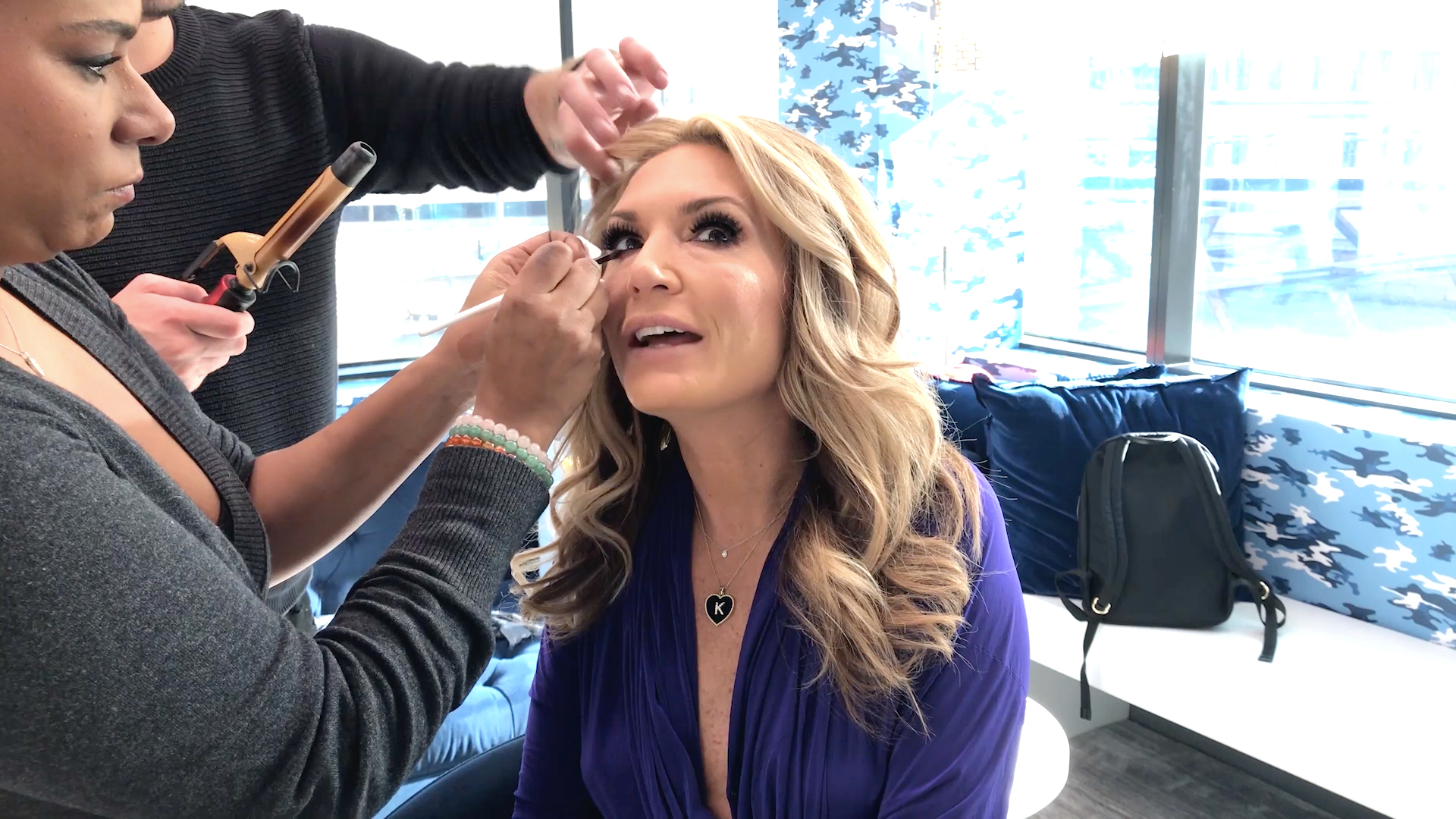 Given her fiery temper and tendancy to talk back, everyone was in agreement that this deckhand had the most explaining to do.

Looking sharp as ever in a black pinstriped blazer, Adrian Martin revealed that his reunion look was actually taken from his mom's closet... and it was a piece she wore on her wedding day!

Digital Original
What Advice Would the Below Deck Crew Give Their Day 1 Selves? 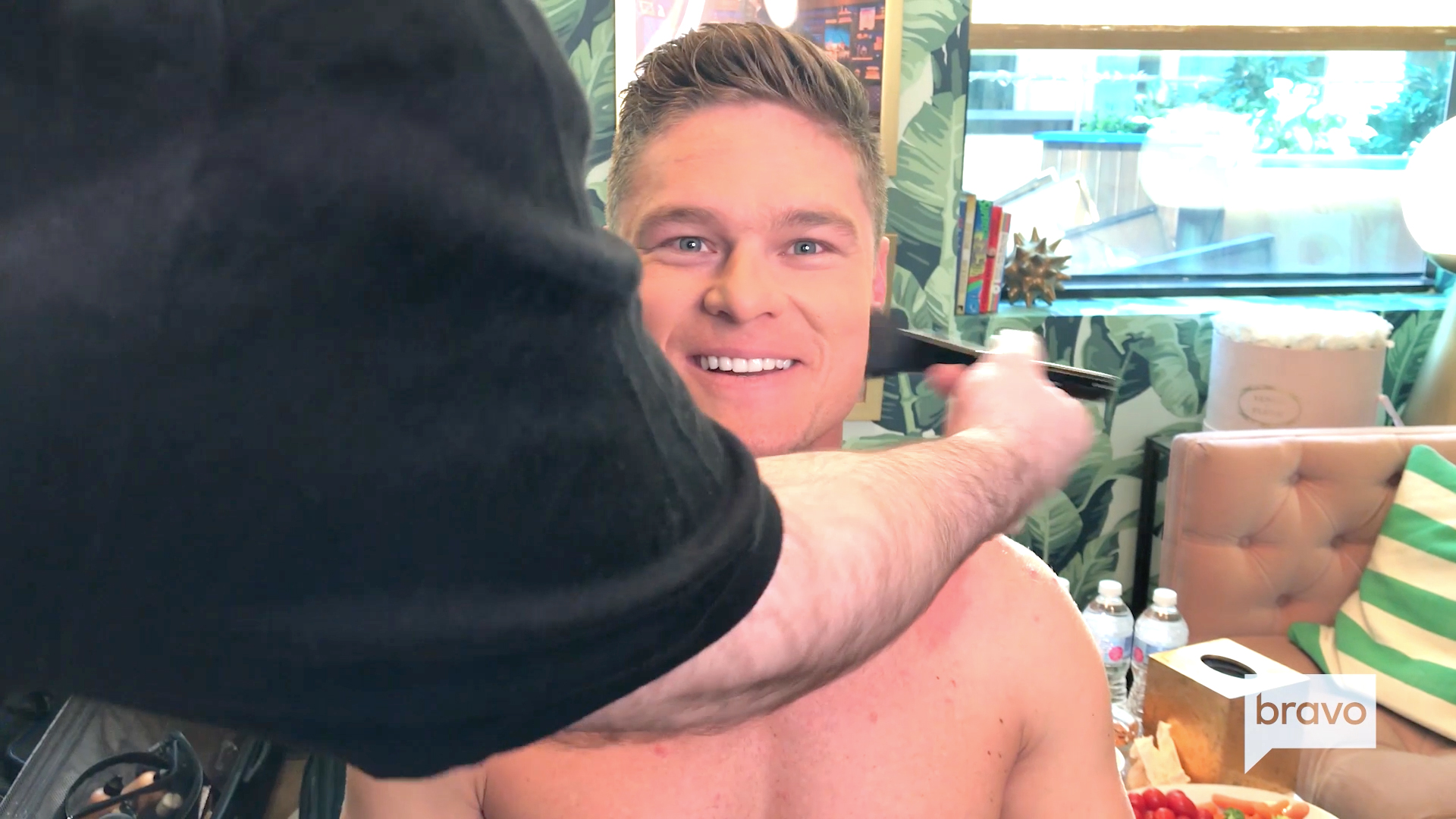 Before she hit the reunion stage, Laura Betancourt admitted that if she could give her Day 1 self a piece of advice, it would be to avoid a "temper tantrum" — especially one with her Chief Stew.

And if you're bummed this charter season is over, don't worry, because Below Deck Mediterranean is preparing to set sail!

Preview
Below Deck Mediterranean Is Back! 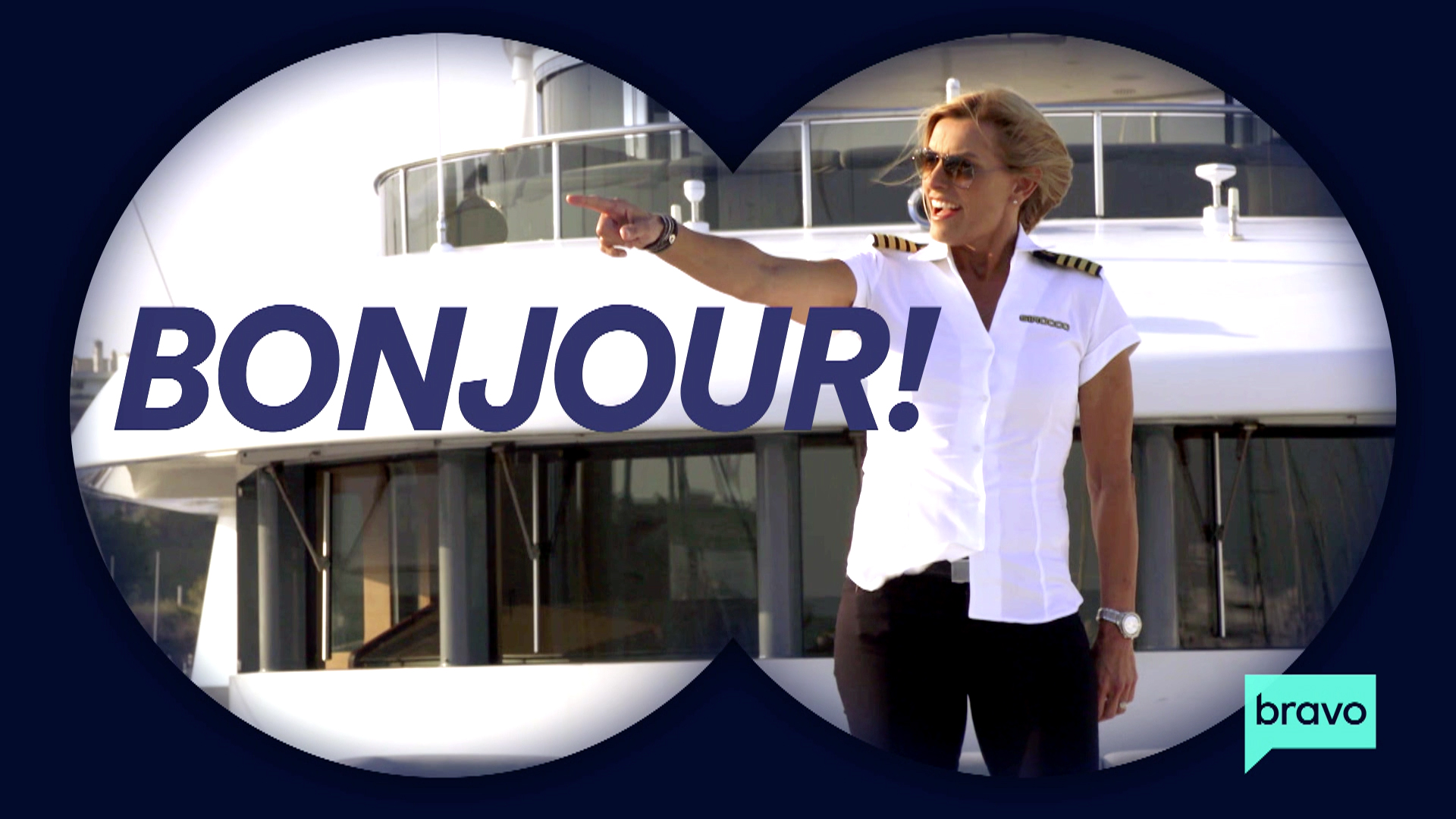 Kate Would Have Changed This in Below Deck Season 6

Captain Lee Reveals His MVPs of Below Deck Season 6