Digital Original
What Does Bethenny Frankel Think of RHONY's Drama This Season? 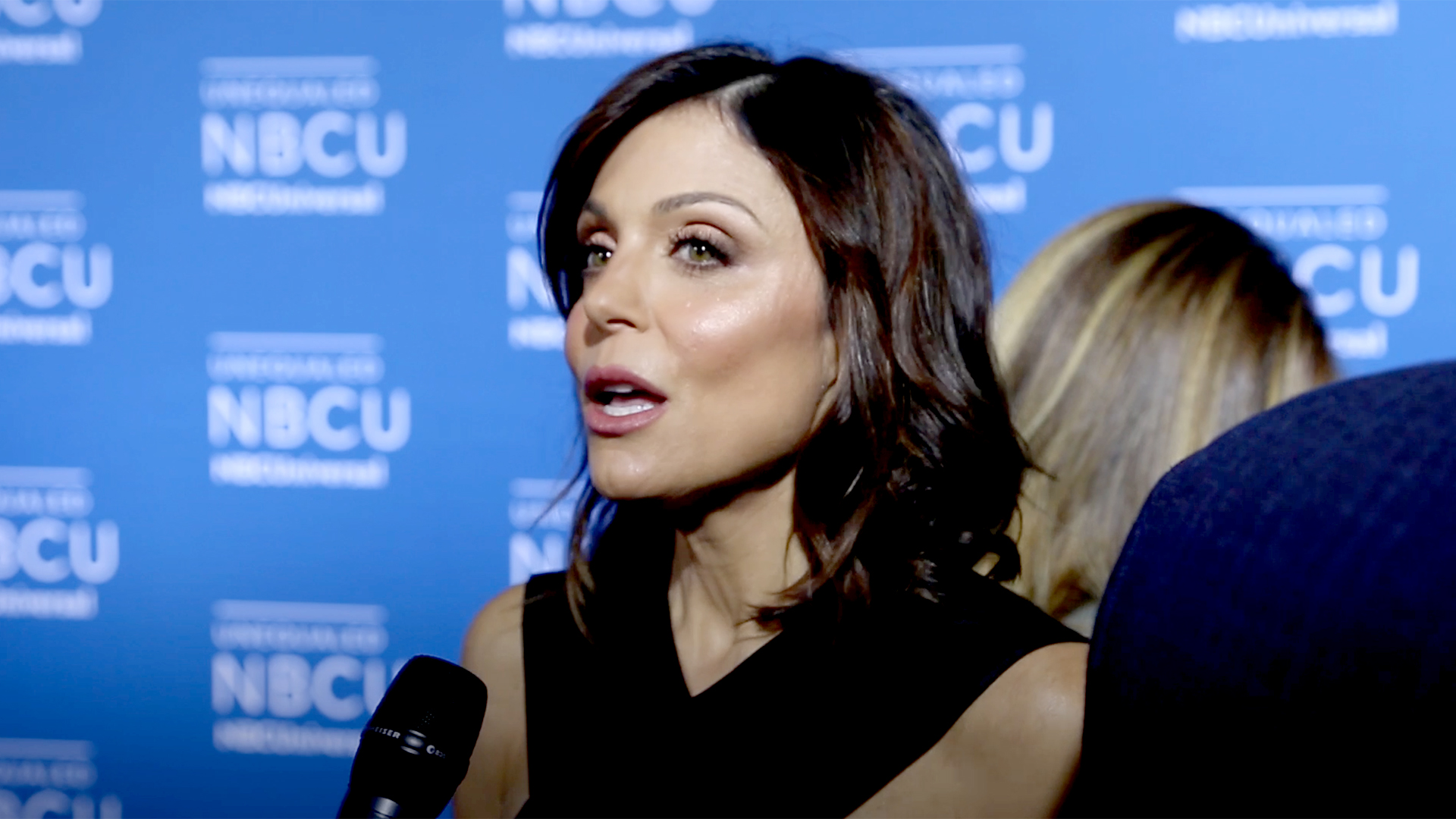 These days Bethenny Frankel is laughing off Ramona Singer's queries regarding a movie she made back in the '90s, in which she appeared topless. In fact, The Real Housewives of New York City mogul finds that idea of it being "soft core" in any kind of way kind of hilarious.

Does Ramona Singer Regret Bringing Up Bethenny Frankel's Daughter During Their Hamptons Confrontation?

When The Daily Dish spoke to Bethenny earlier this week, she admitted that she's been too busy to keep up with all the drama that's been going down on RHONY this season. "I feel fine. I have so much going on. I have a beautiful daughter who just turned 7. I have my Skinnygirl brand, my charity, B Strong. I'm producing this television show... So I've got a lot going on," she said at the NBCUniversal Upfront on Monday. "So Housewives is amazing and NBC is my family, but I don't even watch my own show half the time. It's hard. I live it."

Find out what's next for Bethenny and the crew every Wednesday at 9/8c.

Preview
Next on RHONY: Back to the Berkshires 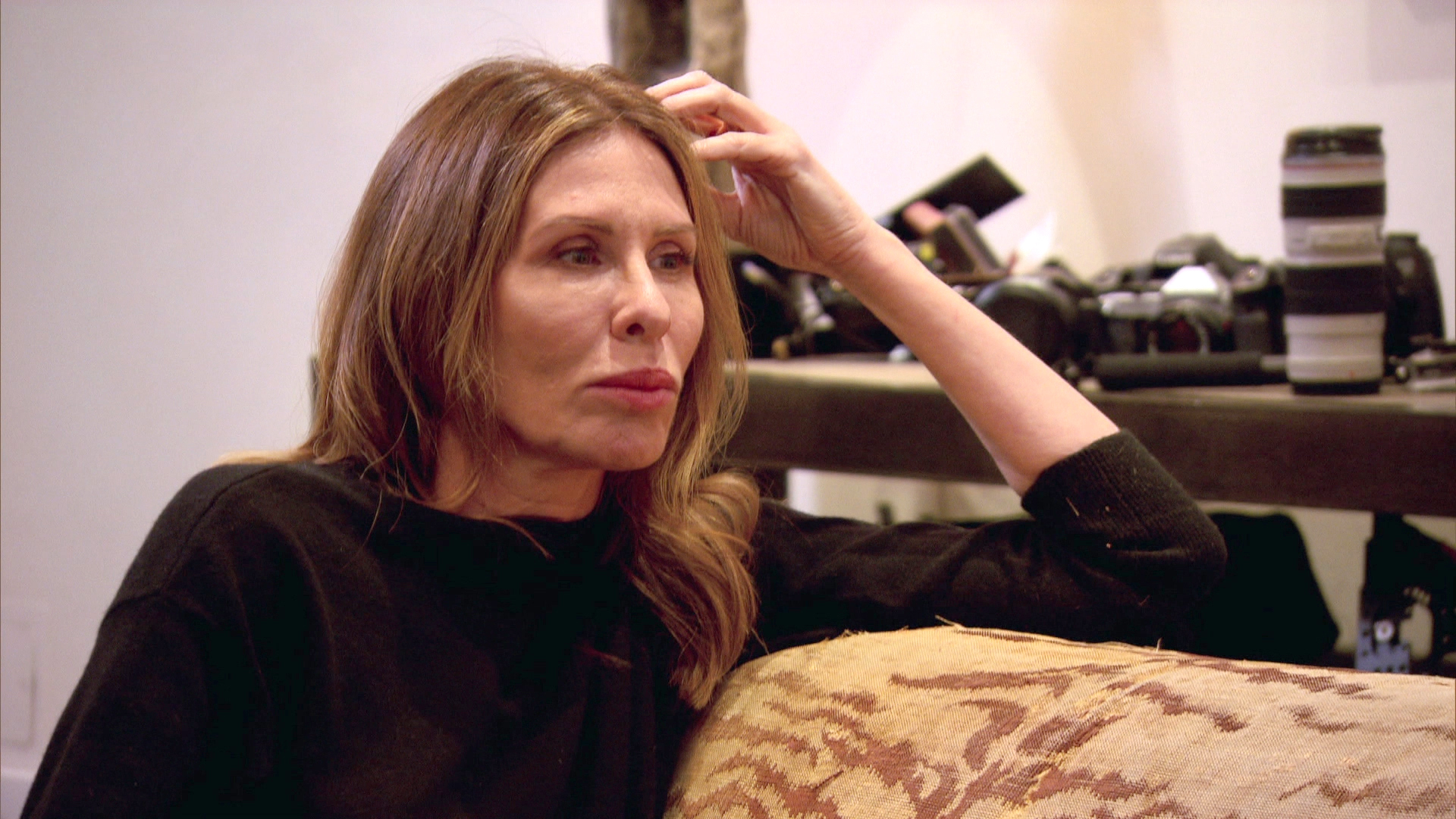 Bethenny and Fredrik's Bond Forged By a Passion for Homes