Bethenny Frankel Reveals How She Really Feels About Tinsley Mortimer

Digital Original
What Does Bethenny Frankel Think of Tinsley Mortimer? 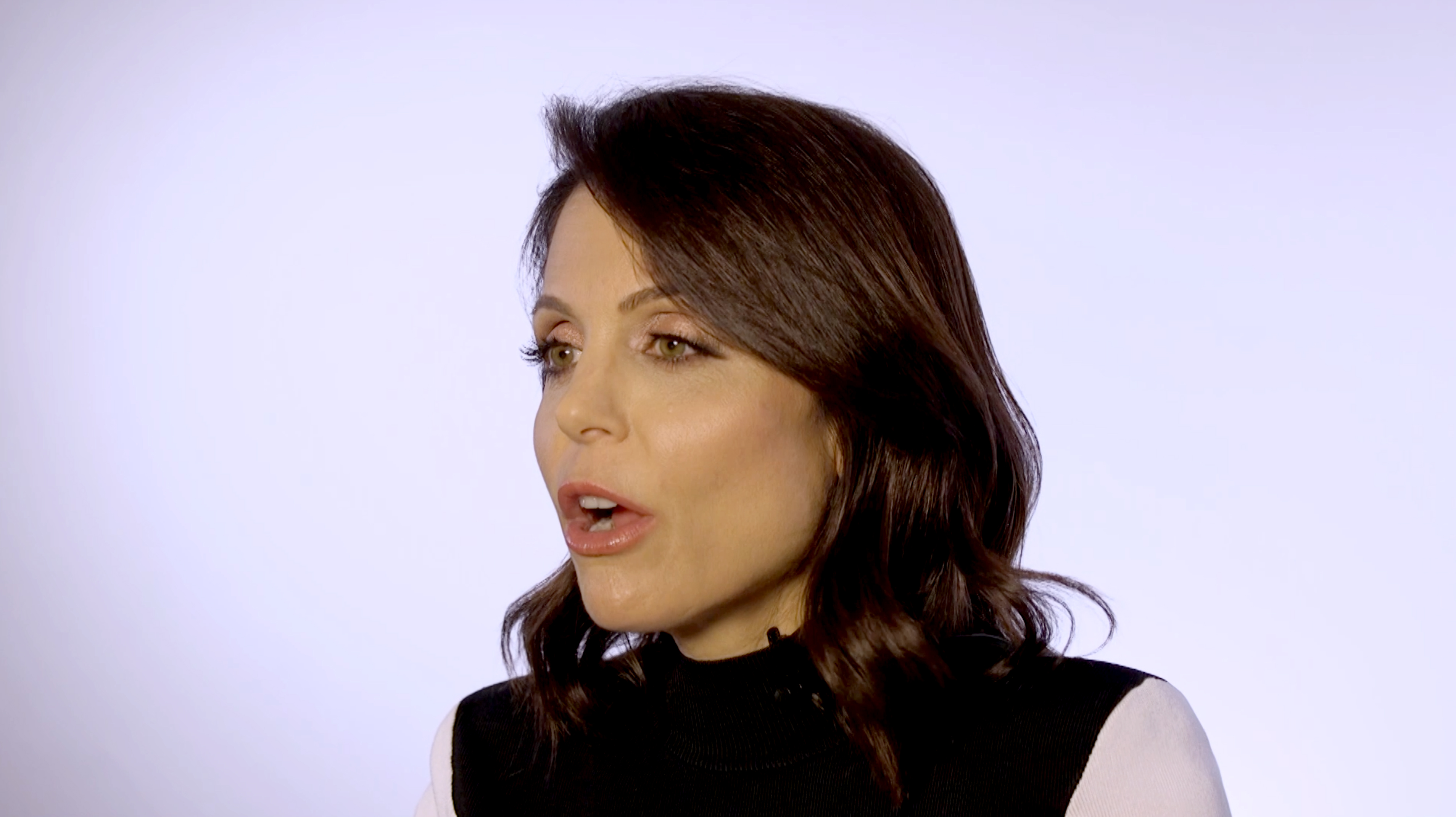 As you might recall, Tinsley Mortimer and Bethenny Frankel didn't exactly become fast friends at Sonja Morgan's Mad Hatter party. Bethenny very quickly introduced herself to The Real Housewives of New York City rookie and left the introductions at that. The Skinnygirl mogul later defended that encounter in her cast blog, writing, "Sorry if my greeting wasn't up to Southern standards. I like Tinsley, and that is how I am when I meet someone new. I go with a handshake and a hello. I wasn't quite ready for friendship bracelets or matching tattoos."

So, that very meeting may have some folks wondering if Bethenny has any issues with the rookie. When she stopped by The Daily Dish HQ recently, Bethenny shared her thoughts on the famed socialite. "I didn't get to know her that well in the beginning and I still don't," she said. "I think we definitely, I don't want to say kept our distance, but we had a certain amount of distance. But I enjoyed her. I thought she was kind and sweet and had good intentions. And she came to play. I like her, from what I know. I mean you could like someone — we're not best friends."

While Tinsley and Bethenny didn't reach BFF level, Tinsley did form quite a connection with one of the other ladies. "Tinsley and Carole [Radziwill] definitely struck up a good friendship, which is really nice," Bethenny said. "But I don't have anything negative to say about her... I was definitely surprised by Carole and Tinsley becoming such good friends 'cause I think Carole had a preconceived notion about Tinsley before she came on the show and wasn't all that excited about it. I, actually, was excited about it just based on knowing nothing. So I think that was an interesting surprise."

At the end of the day, Bethenny noted that Tinsley has the right pedigree to be a member of this crew. "She's been through her own ordeal," she said, referring to her 2016 arrest. "Which makes her prime to be a part of this group, and I thought she was a welcomed addition. No negativity at all."

Get to know Tinsley a little better, below.

Digital Original
Tinsley Mortimer On Why She Joined RHONY Now

Tinsley Has the RHONY Seal of Approval from Dorinda