Bethenny Frankel on Facing Off with Ramona Singer Over Divorces: "This Isn’t Divorce Wars"

Preview
Bethenny Frankel on the Divorces of RHONY 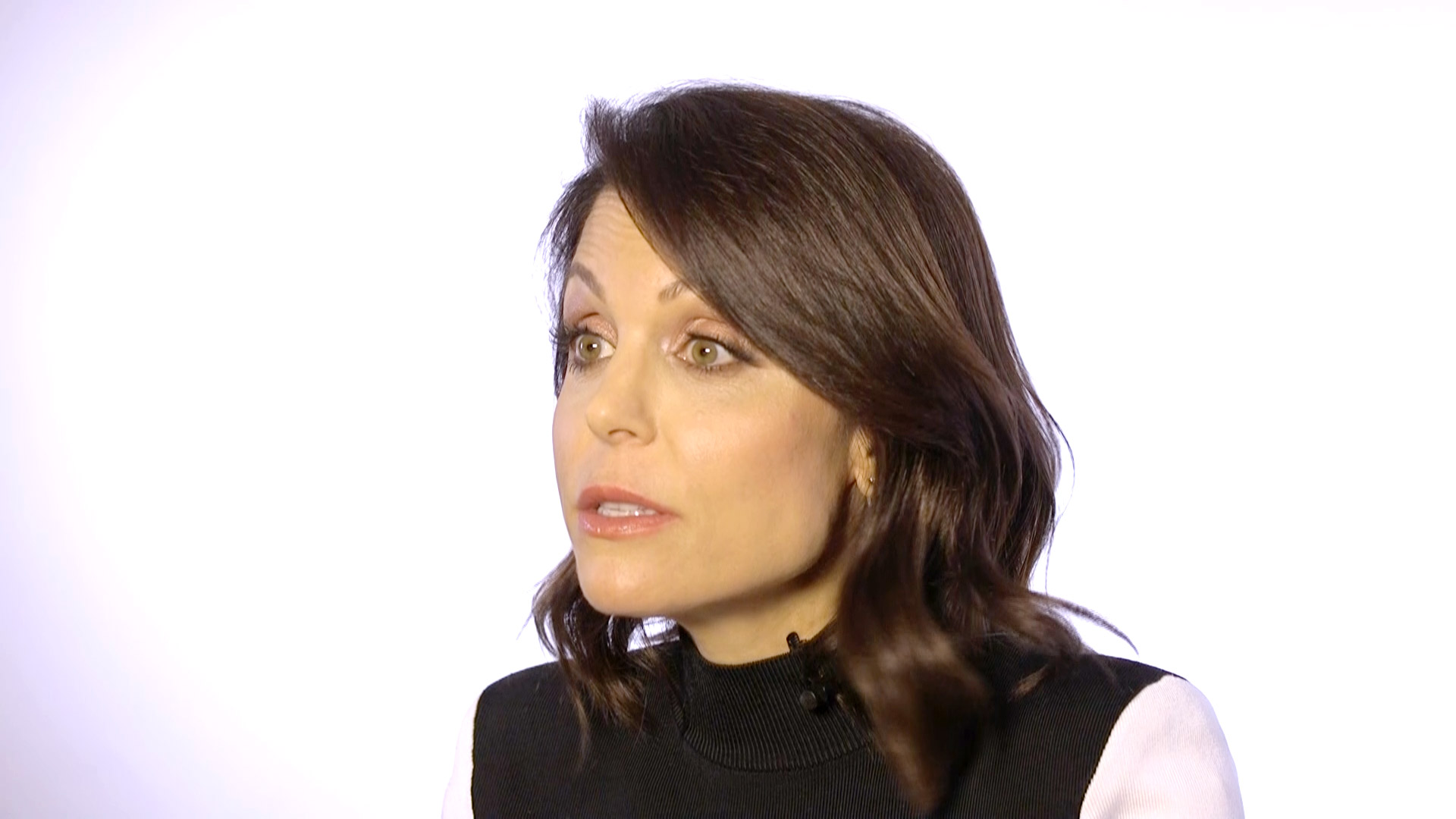 The women of The Real Housewives of New York City have been there and done that -- especially when it comes to marriage and divorce. And as Bethenny Frankel and Ramona Singer continue to navigate their rocky relationship, the subject of their splits has also come up. But the Skinnygirl mogul doesn't really think it's fair to compare their breakups. "This isn’t divorce wars," she told The Daily Dish. "We’re not in a divorce relationship competition show."

She then went on to explain why their circumstances are so different from one another. "I mean Ramona was married for 25 years and got divorced in six months. It was the quickest divorce in history and they still speak and that is all kind of good. I was [married] for two years and it’ll be almost six years to get my whole situation done and it’s been quite negative and, and documented and publicized," she said. "You can’t compare -- they’re not comparable. And I don’t try to compare. I don’t even talk about mine really on the show at all. I mean I have a daughter and I think about that."

Bethenny has been somewhat open this season about the difficulty of her split from her ex-husband. And, that topic has been discussed between her and Luann D'Agostino. "Luann has navigated the Real Housewives seasons like walking on hot coals. She just wants to sort of get to the other side. Whether it’s her having a tryst with a pirate while she’s engaged or trying to dodge the Tom questions, Luann really just wants to [act] like it didn’t happen. Like, 'Let’s not talk about it, let’s just talk about somebody else.' She plays hot potato. It’s like, 'Oh, no Tom is perfect. He’s the second coming. He didn’t do anything wrong. Let’s put it on Bethenny. She’s the wicked witch of the West whose bad divorce is really what this is all about.' Whatever she wants to do to make herself feel better is just fine with me," she said. "It’s like you can’t really cover up a pile of s*** with some perfume."

Don't forget to see what's next for the ladies every Wednesday at 9/8c. Preview, below.

Preview
Next on RHONY: Hola, Mexico! 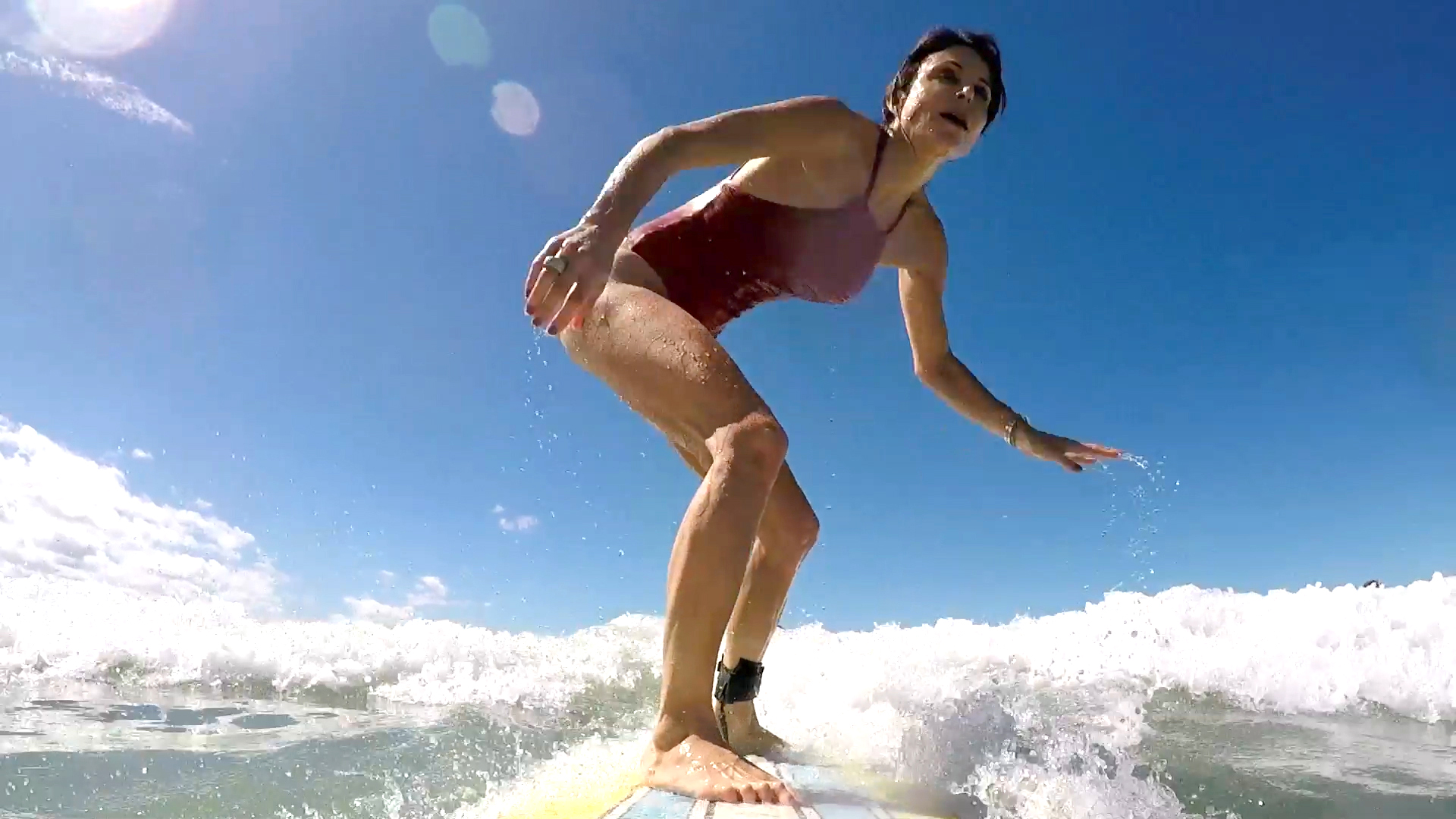