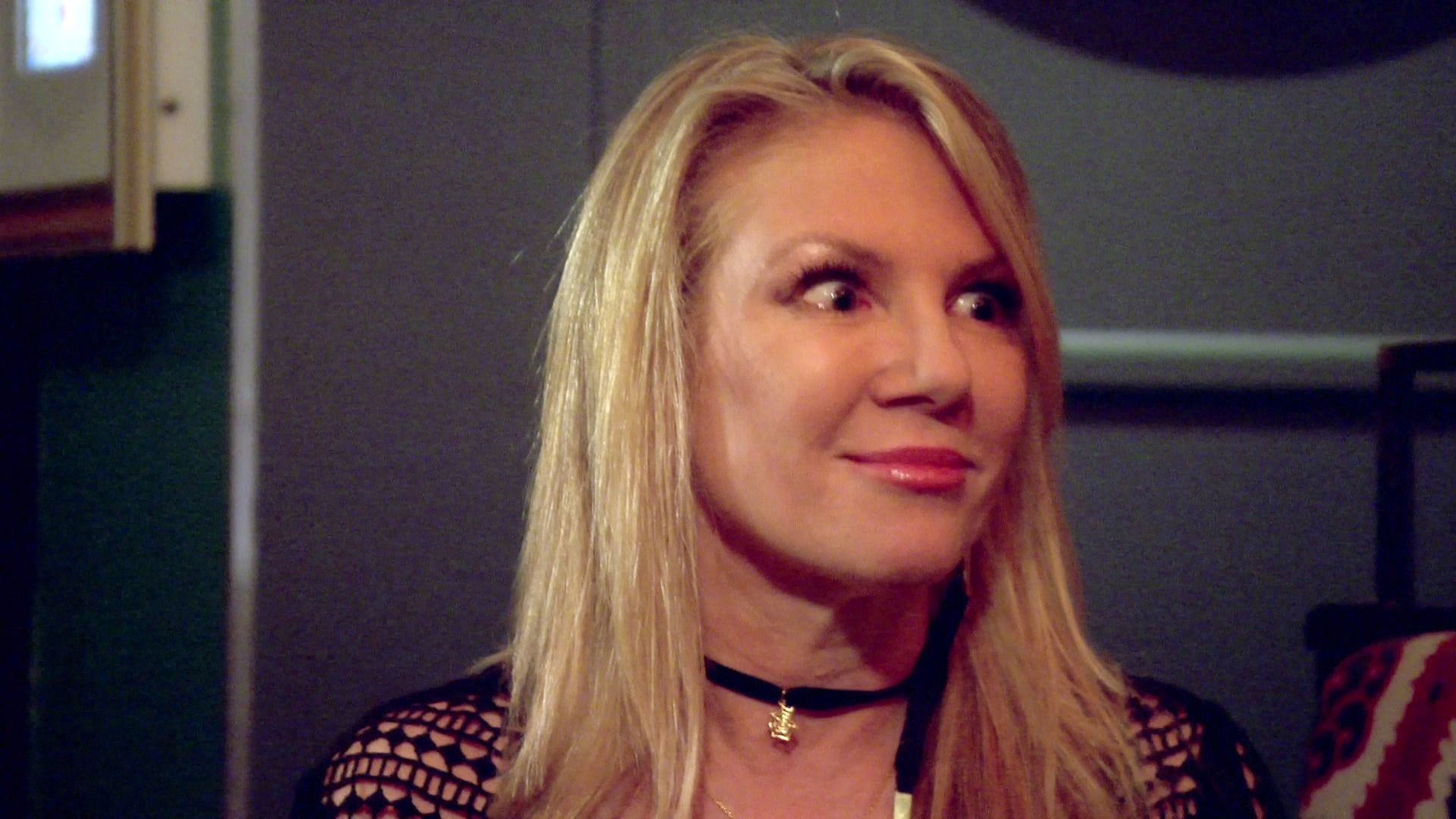 After a season full of tension, Bethenny Frankel and Ramona Singer finally came face-to-face during Wednesday night's episode of The Real Housewives of New York City. We only saw the beginning of their sit-down, but judging from the sneak peek of next week's episode, we have a feeling that it will shape up to be one of the most heated showdowns between these two RHONY ladies ever.

Bethenny recently told ET what we can expect from the continuation of her drama with Ramona. “It just gets really intense,” she said. “I'm so mesmerized and stunned that I just don't know what to do with that friendship anymore. I mean, I know what to do with the friendship, but then you have to deal with the person. You know, I can't just stick her in a box. I mean, I would and I may, but I haven't yet. So, while she's not stuck in a box, I have to deal with her.”

Ramona didn't tweet much during Wednesday night's episode of RHONY, but what she did have to say spoke volumes. The RHONY mom reiterated her remorse for bringing up Bethenny's daughter earlier this season. "@Bethenny it really was an apology," Ramona tweeted.

@Bethenny it really was an apology.

These days, Bethenny is moving on from the drama. “I don't have anger,” she shared with ET. “I'm so happy right now, in so many areas of my life that I don't feel any anger, resentment. I want the best for her, completely. But I don't want to have to be her good friend, and that's kind of a little liberating.”

Ramona previously teased to The Daily Dish that we're going to want to see how this beef plays out this season. "It's gonna be very intertesting for the viewers to see how the relationship gets resolved between Bethenny and I — dramatic to say the least," Ramona said during an interview in May. "Hey, we're Housewives right?"

We'll see the exciting conclusion to Bethenny and Ramona's Berserkshires bout in next Wednesday night's new episode at 9/8c. If you're like us and can't wait until then, check out a sneak peek, below.

Preview
Next on RHONY: Jill's Back! 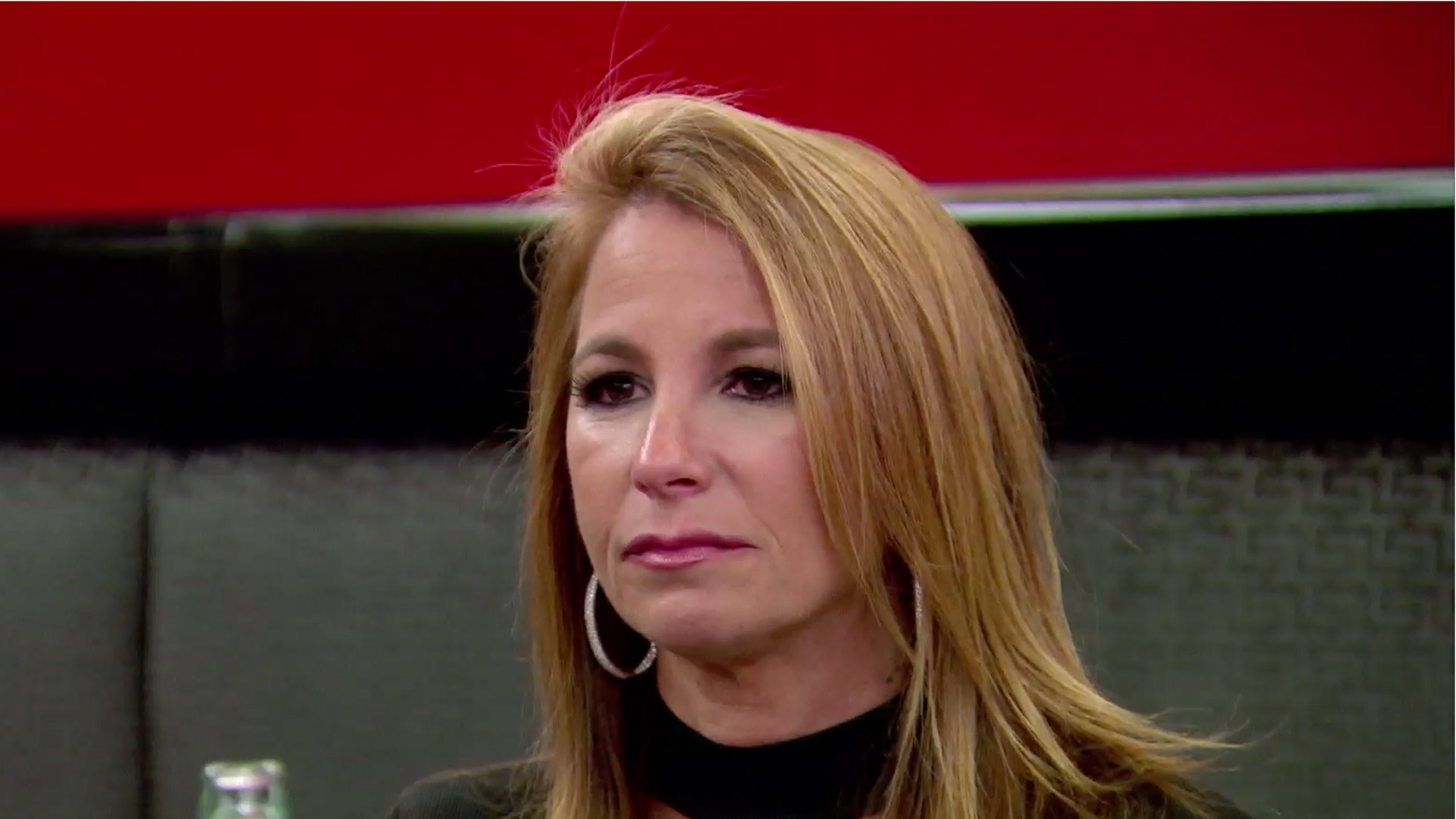 Will Ramona and Bethenny Ever Settle Their Beef?