Show Highlight
We Finally Know Who the RHONY Ladies Voted For 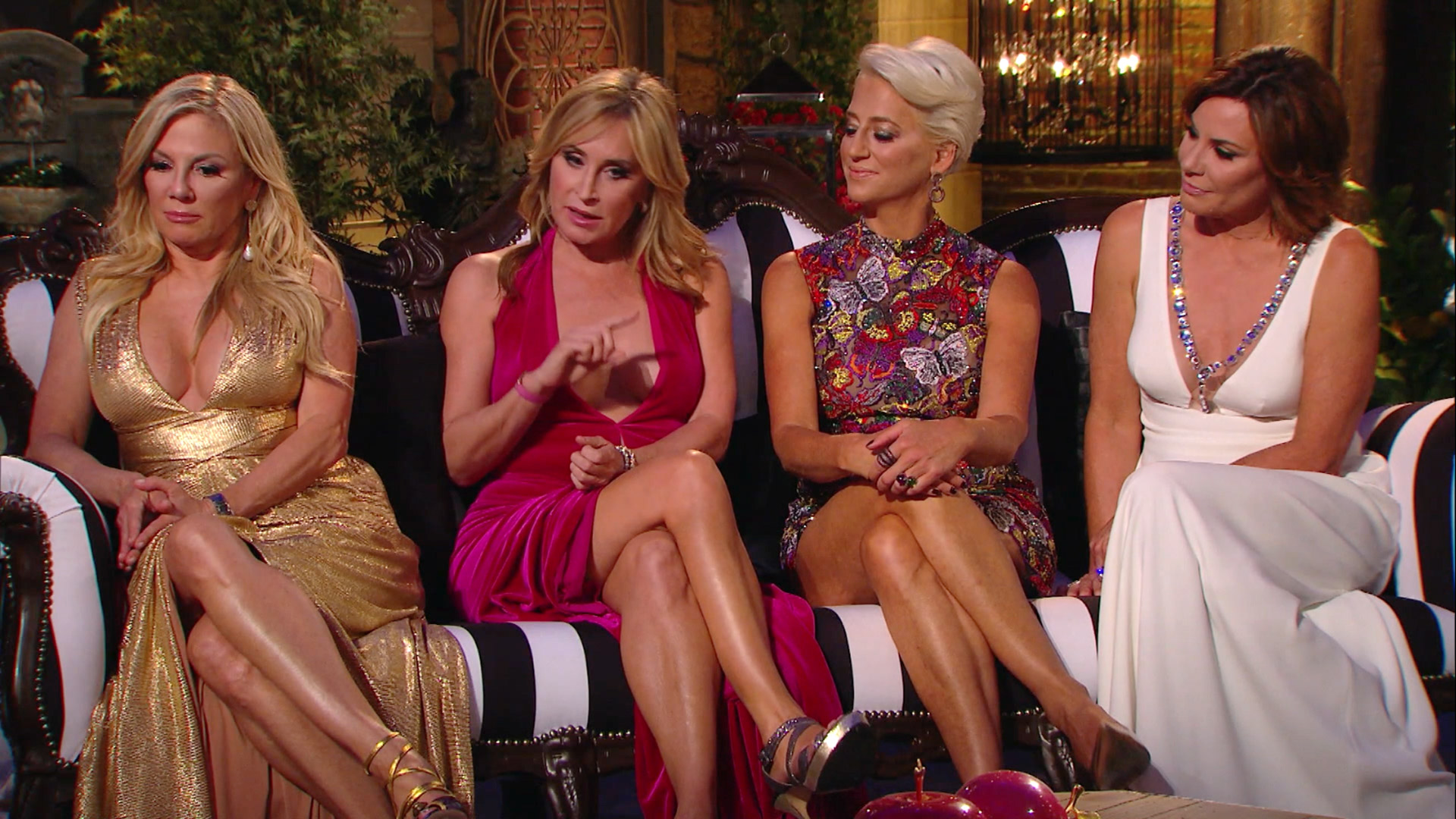 UPDATE 8/24/17: Bethenny talked more about that moment during Part 2 of the RHONY Season 9 reunion in the clip above.

Ask anyone and they will confirm that the walk of shame can be embarrassing enough as it is. But when Bethenny Frankel encountered Donald Trump after a night spent away from home, she realized just how, well, shameful it can be. The Real Housewives of New York City mom opened up about the unexpected encounter with the GOP presidential hopeful when she appeared on The Meredith Vieira Show this week.

"Oh my God! Well, I am single and I was leaving a friend's house at 7:45 AM and I had my jewelry in a glass and I was holding my dog cause she slept over with me. I had a gross shirt on. And I walk into the lobby and I walk straight into Donald Trump," she explained of the morning in question (photo below). "And I was on the Martha Stewart Apprentice, so I don't know if he knows who I am or knows of me, I'm not that narcissistic. I'm sort of like I have bad breath; I haven't even bathed yet, oh my god. And he goes, 'Oh, Bethenny.' And there's all the Secret Service. The lobby's like packed with his people. [He says,] 'This is Bethenny. She's the one you really want to pay attention to.' And he gave me like a hug and I go, 'Oh my God, I probably have the worst Skinnygirl alcohol breath.' And he gave me a hug and I was horrified."

It only got worse from there, she explained. "And then I went out, and I do, I'm lucky enough to have a driver and I went out to the street and he's just there. I could be naked, he'll pick me up [and] no one's going to see me. But because of Trump's security, he wasn't there," she said. "It was crazy. That was my walk of shame. I'm like I might have done the walk of shame into the future president just now."

You can catch more of Bethenny out and about in the Big Apple on RHONY Season 8, airing Wednesdays at 9/8c. Check out a preview of some of the drama, below.

Preview
Is Dorinda Selling John to the Ladies? 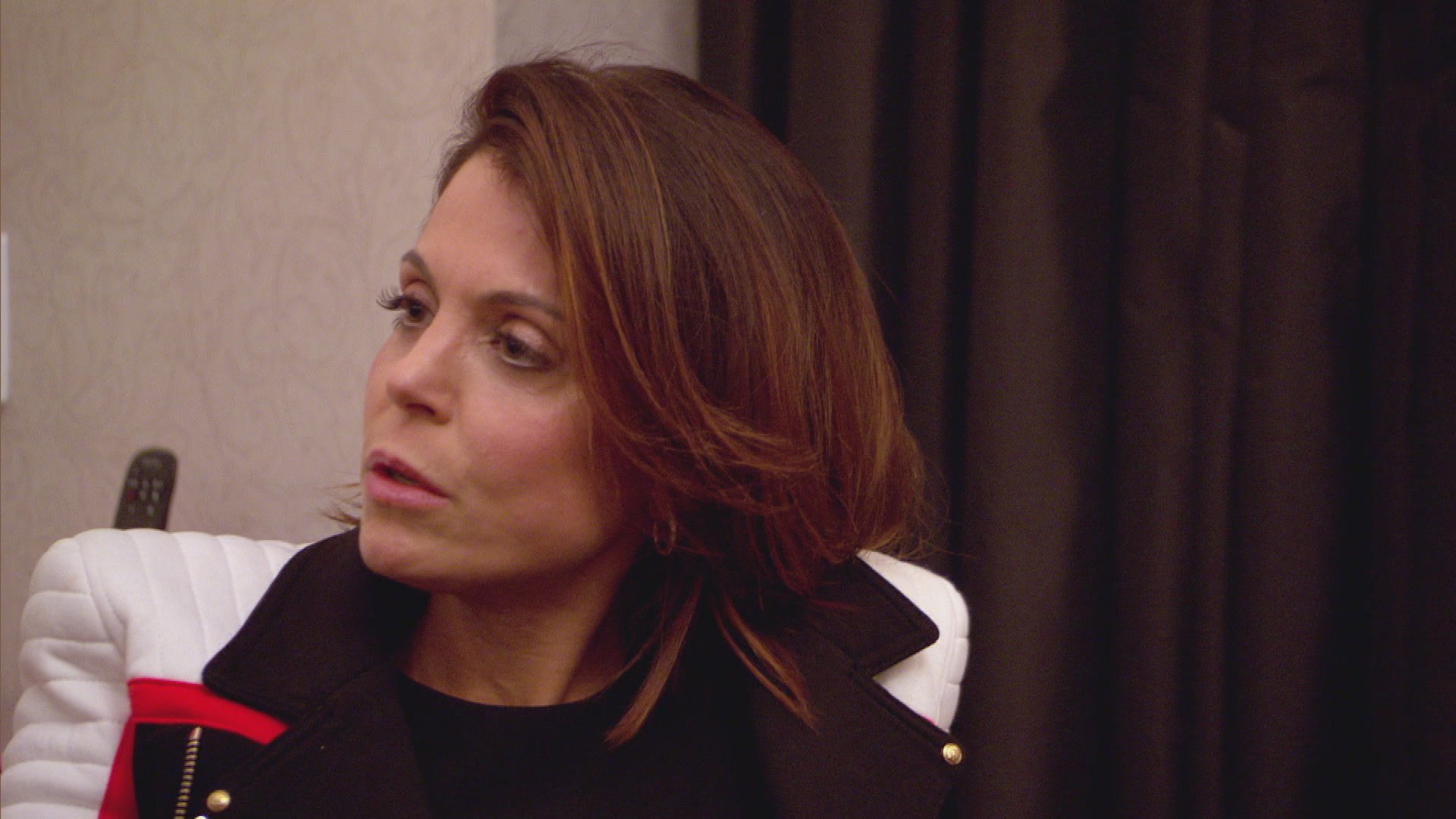 What Is the Status of Bethenny's "Gnarly" Divorce?