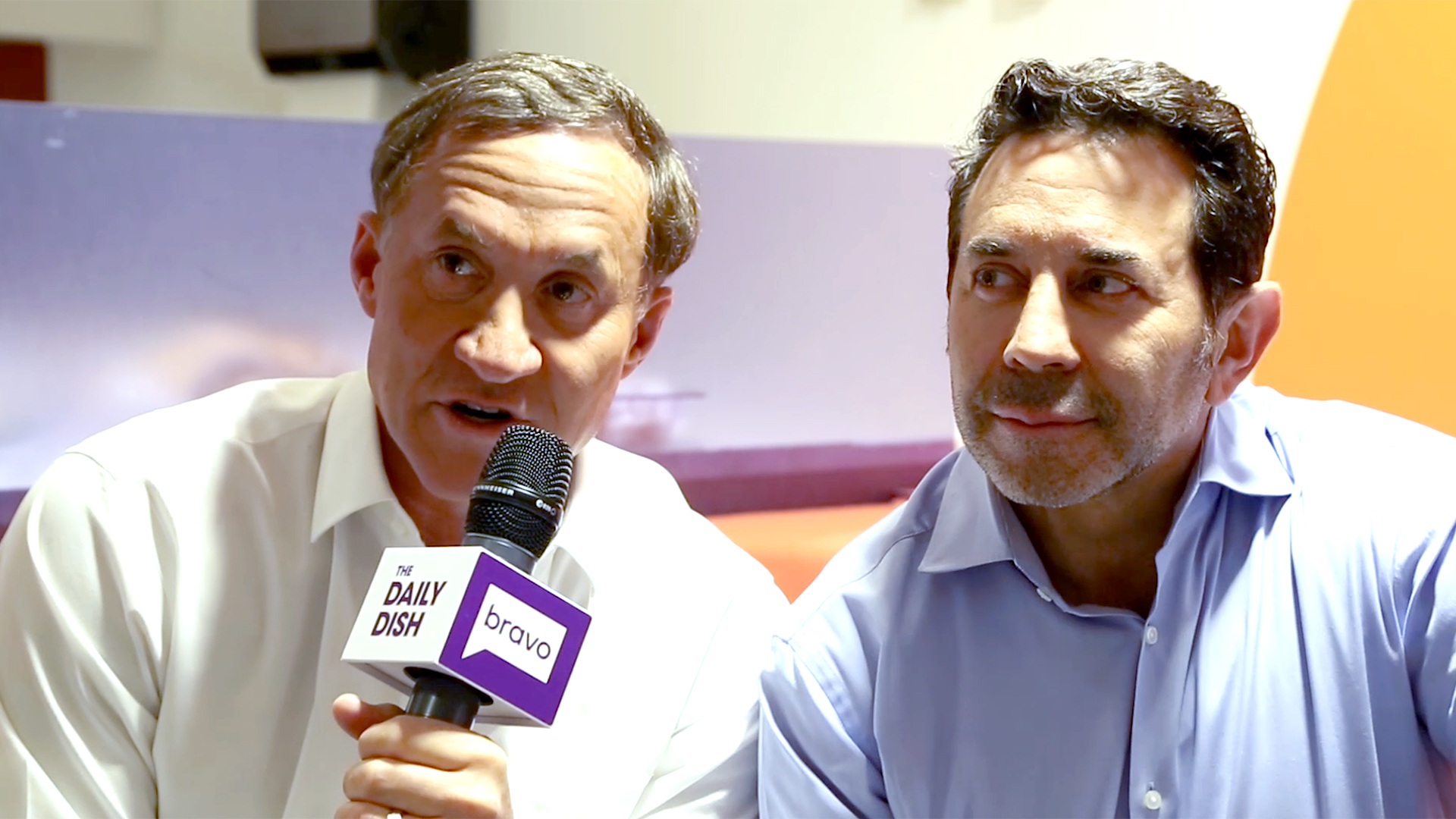 Mark your calendars because before 2019 wraps up, Botched doctor Paul Nassif and Brittany Pattakos will be married. The future Mrs. Nassif confirmed that she and Paul plan to marry in the next three months in an interview with Page Six.

“We have a wedding planner, so she’s helping me with all the details and helping me organize it. But I have Pinterest ideas so I send her ideas and then she runs with it and gives me the approval. It’s gonna be crazy, the next three months," she said, noting that "it’s a very low-key wedding too. Close friends and family are going.”

Paul asked Brittany to marry him in June in front of friends like The Real Housewives of Orange County alums Heather Dubrow and Terry Dubrow, naturally. The pair have been together for quite some time, with photos of them appearing together dating back to at least last summer. Brittany, who works in the same field as Paul as a "Coolsculpting specialist" and medical assistant, even appeared on a holiday card with Paul and his three sons, Collin, Christian and Gavin, whom he shares with ex-wife and The Real Housewives of Beverly Hills alum Adrienne Maloof (the pair divorced in in 2012 after 10 years of marriage).

As for their upcoming wedding, Brittany is keeping this philosophy in mind when prepping for their big day.

“Don’t let your family stress you out about your wedding. This day is about two people, it’s not about everybody else, so that’s why Paul and I, we focus on us," she told Page Six. "Cause this is for us, it’s something meaningful for us. We just try forgetting about everybody else and focusing on ourselves … What else? Taking care of yourself and even after the wedding, you should always take care of yourself.”