Your November is about to get way more awesome thanks to Bravo: we're thrilled to unveil details about six returning shows (Shahs! Vanderpump! RHOA!) plus a first look at our new series Thicker Than Water. Let's dive in, shall we?

The Real Housewives of Atlanta, Season Six
NeNe Leakes, Kandi Burruss, Phaedra Parks, Cynthia Bailey, Kenya Moore and Porsha Stewart are all returning to the show, premiering Sunday, November 3 at 8p ET/PT. This season, NeNe is enjoying wedded bliss (again!) after re-marrying Gregg, while Kandi attempts to get closer to the altar with her fiancé Todd (and it won't be easy). Porsha, meanwhile, is coping with her split from Kordell while Kenya struggles with an eviction. Cynthia and Phaedra have motherhood on the mind: Cynthia faces challenges of raising a teen daughter while Phaedra welcomes Baby Number Two (as Apollo tackles remodeling their home). Watch a preview below.

Preview
A Birth, an Eviction, and Not Knowing Who NeNe Is 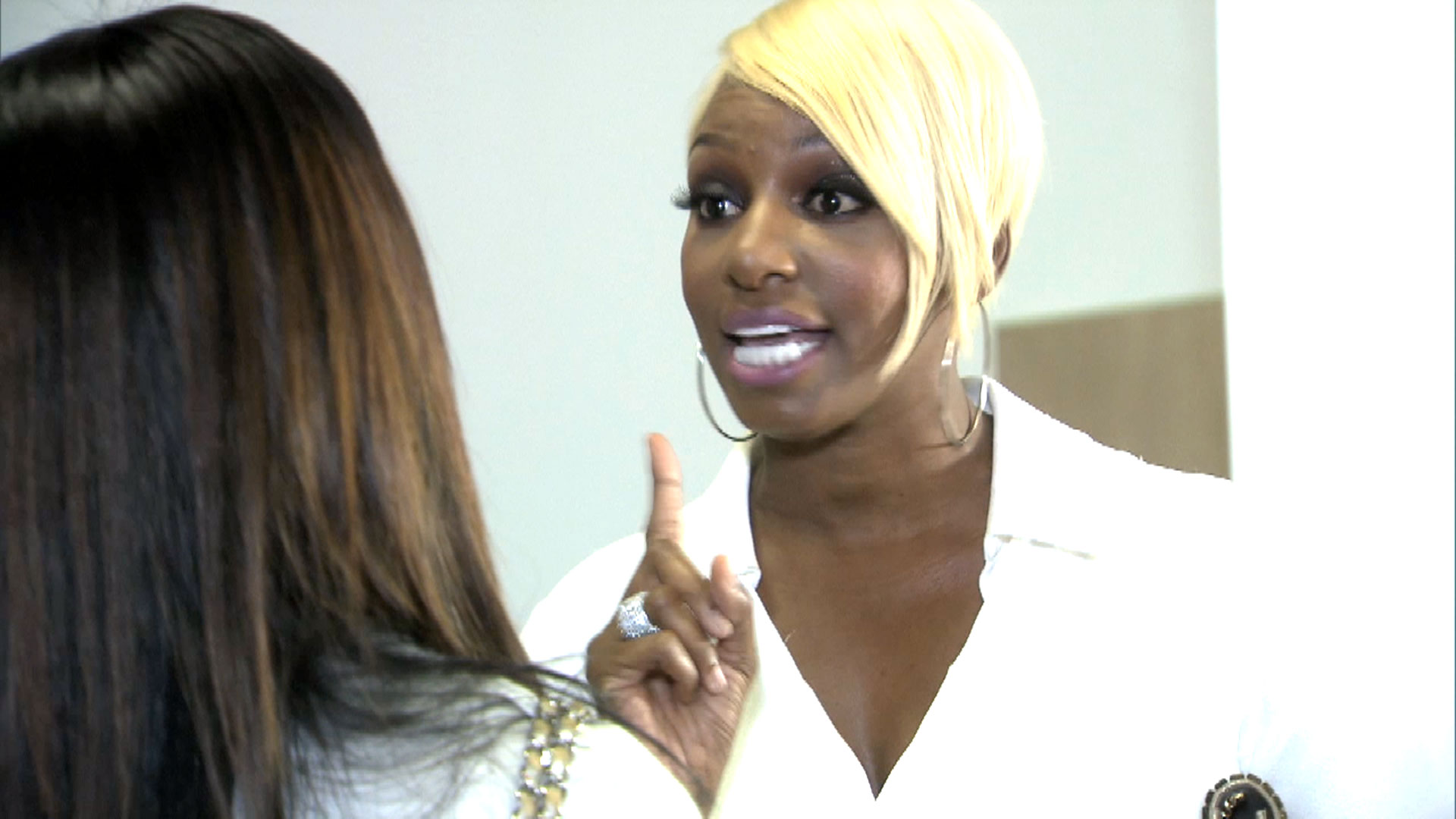 Fashion Queens, Season Two
Fashion's fiercest, most opinionated trio—Derek J, Miss Lawrence and Bevy Smith—are back with their biting, hilarious take on the week's celebrity fashion. Season Two kicks off Sunday, November 3 at 11:30p ET/PT, immediately after Watch What Happens Live. Your favorite segments are returning, including "Gag Award," "Reading Room," and "Giving Me the Wife," where they break down the best Real Housewives looks. Catch up on Season One with our recap of the best moments.

The Real Housewives of Beverly Hills, Season Four
Brandi Glanville, Kim Richards, Kyle Richards, Lisa Vanderpump and Yolanda Foster are returning--only this time they're joined by two new Housewives: London-born Carlton Gebbia and former Miss Puerto Rico, Joyce Giruad de Ohoven. (Get the inside scoop on the new Housewives here.) When Season Four kicks off Tuesday, November 5 at 10p ET/PT, the glamour is in full force. To celebrate the centennial of their hometown Beverly Hills, Kyle throws a cocktail party and hires Lisa's company SUR to cater it. At the party, Kyle tries to put aside her differences with Yolanda after last year’s explosive reunion, while Lisa struggles to keep tensions down between Brandi and Scheana. RHOBH's first episode will be a two hour, cross-over premiere with the return of Vanderpump Rules. Watch two previews of RHOBH below.

Preview
It's a Zip Code Divided! 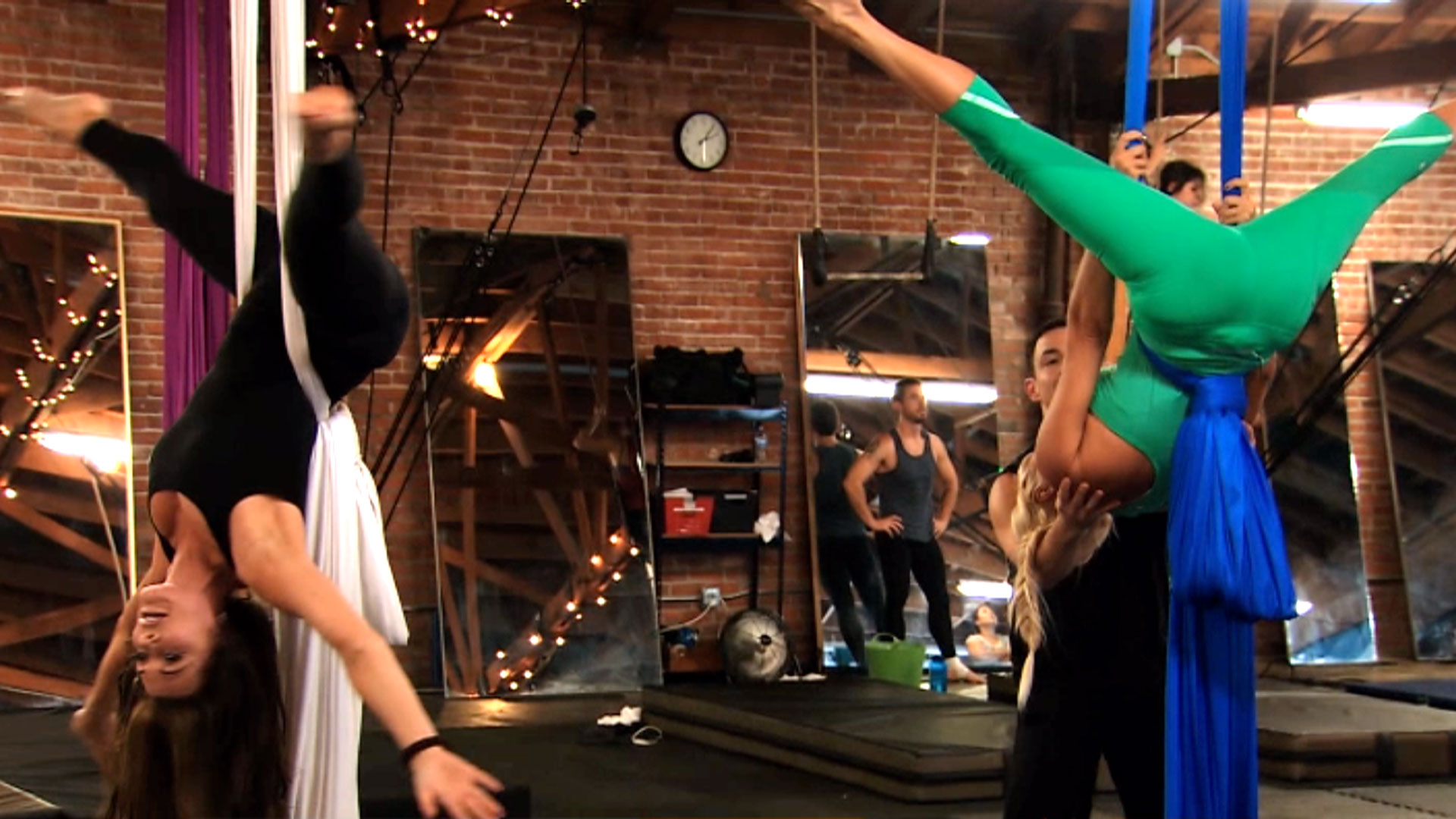 Preview
No Smoke without Fire 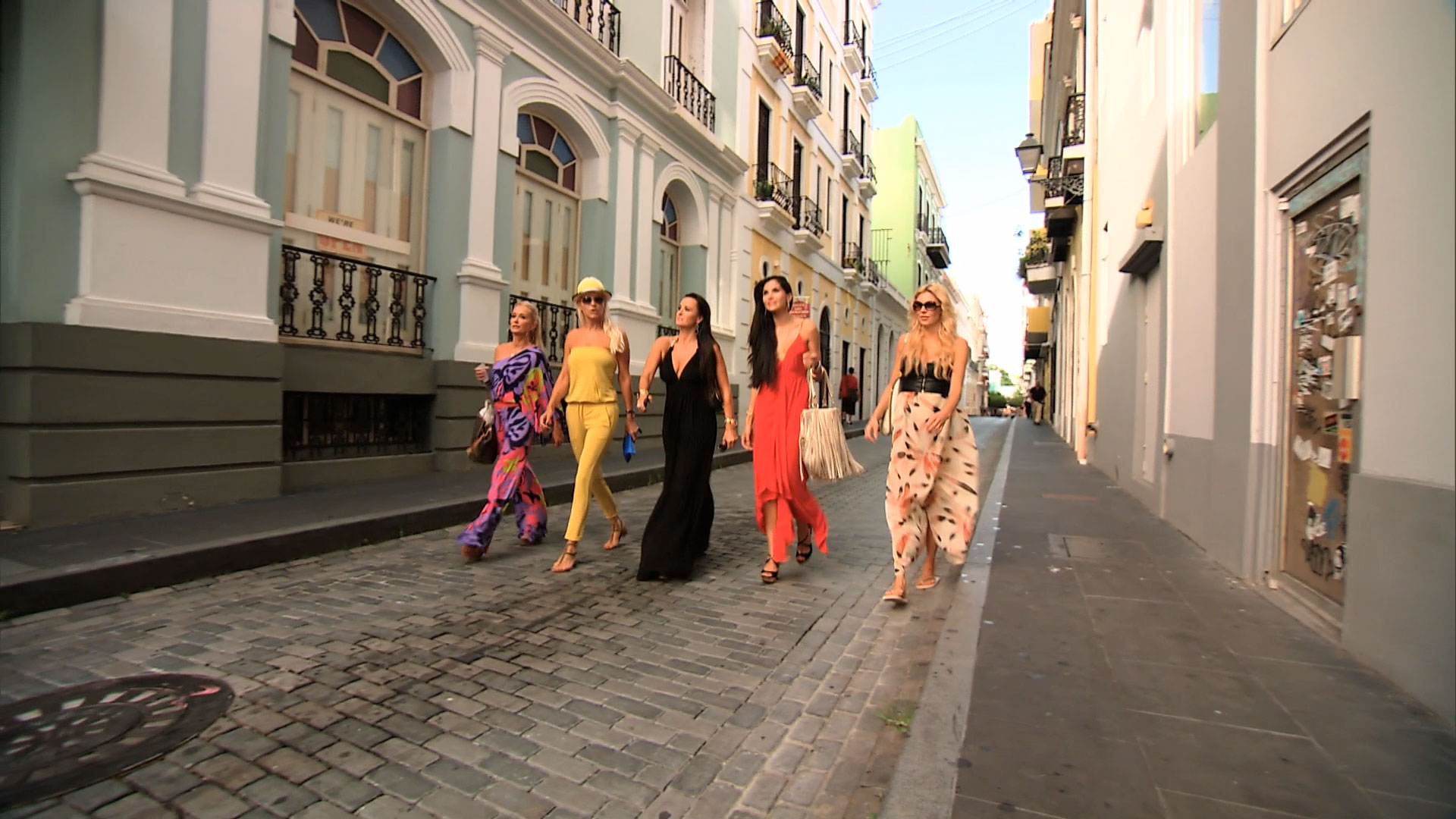 Read on for details on Vanderpump Rules, Shahs of Sunset, and our new series Thicker Than Water.

Vanderpump Rules, Season Two
The second season of the show kicks off with the staff catering Kyle's centennial Beverly Hills bash. Things aren't peaceful from the get-go. After the party, SUR staffers Stassi Schroeder, Jax Taylor, Katie Maloney, Tom Sandoval and Scheana Marie head out to meet up with Kristen when serious tensions flare up. In an effort to mend her relationship with the group, Scheana invites everyone to her birthday party, but it doesn’t take long for cat fights to erupt. Watch previews below.

Preview
The Staff Pours on the Charm 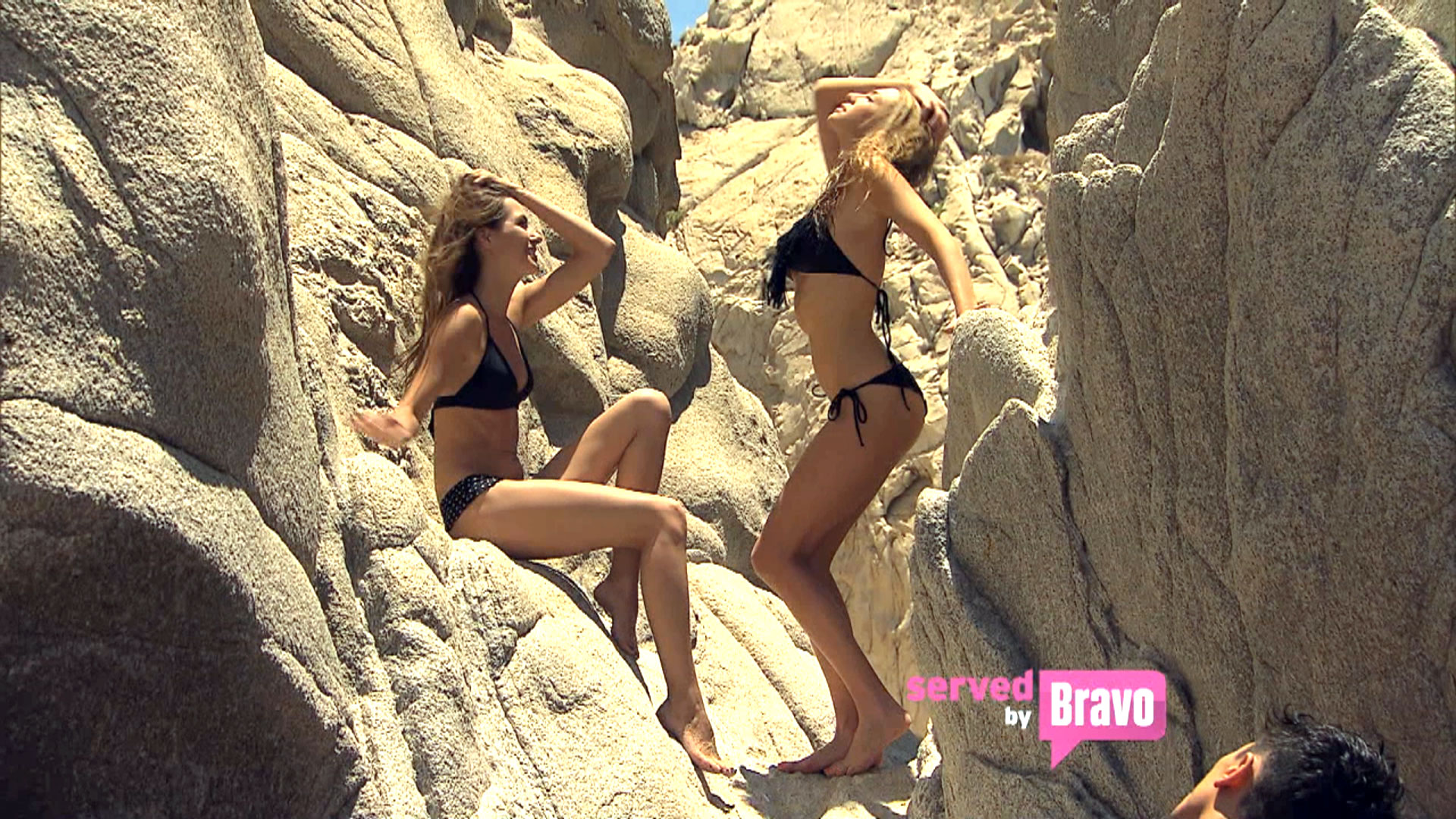 Preview
The Secrets Come Out 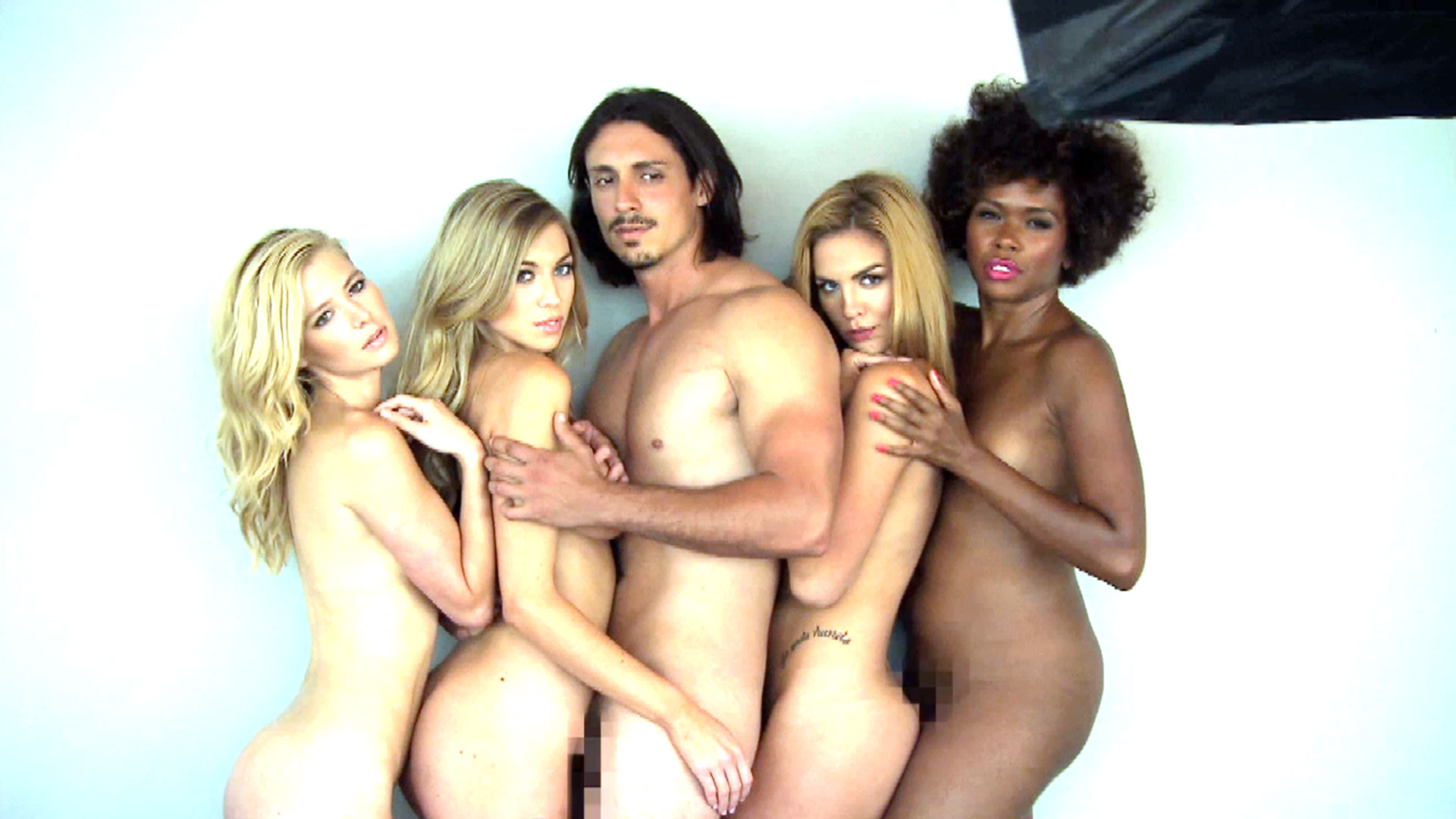 Shahs of Sunset, Season Three
When Season Three kicks off Tuesday, November 5 at 10p ET/PT, the group will stare down big life changes. Coping with turning 40, Reza Farahan struggles to balance moving in with his boyfriend Adam as well as his rocky business partnership with Mike Shouhed. Mercedes "MJ" Javid, newly-single, is hoping to mend her relationship with Reza and "Iron Mom" Vida, but also deals with the reality of her ticking clock. Things become heated when she runs into unexpected conflict with "GG" Gharachedaghi, who is working to mend relationships with her friends (and maintain one with her boyfriend). Lilly Ghalichi also finds it's not easy to balance friendships with the group. Meanwhile, the Pop Priestess Asa Soltan Rahmati undergoes the process of reinventing herself again. One season highlight: the group take a trip to Turkey to reunite with long-lost family—and also make a daring voyage to their homeland of Iran. Watch two previews below. 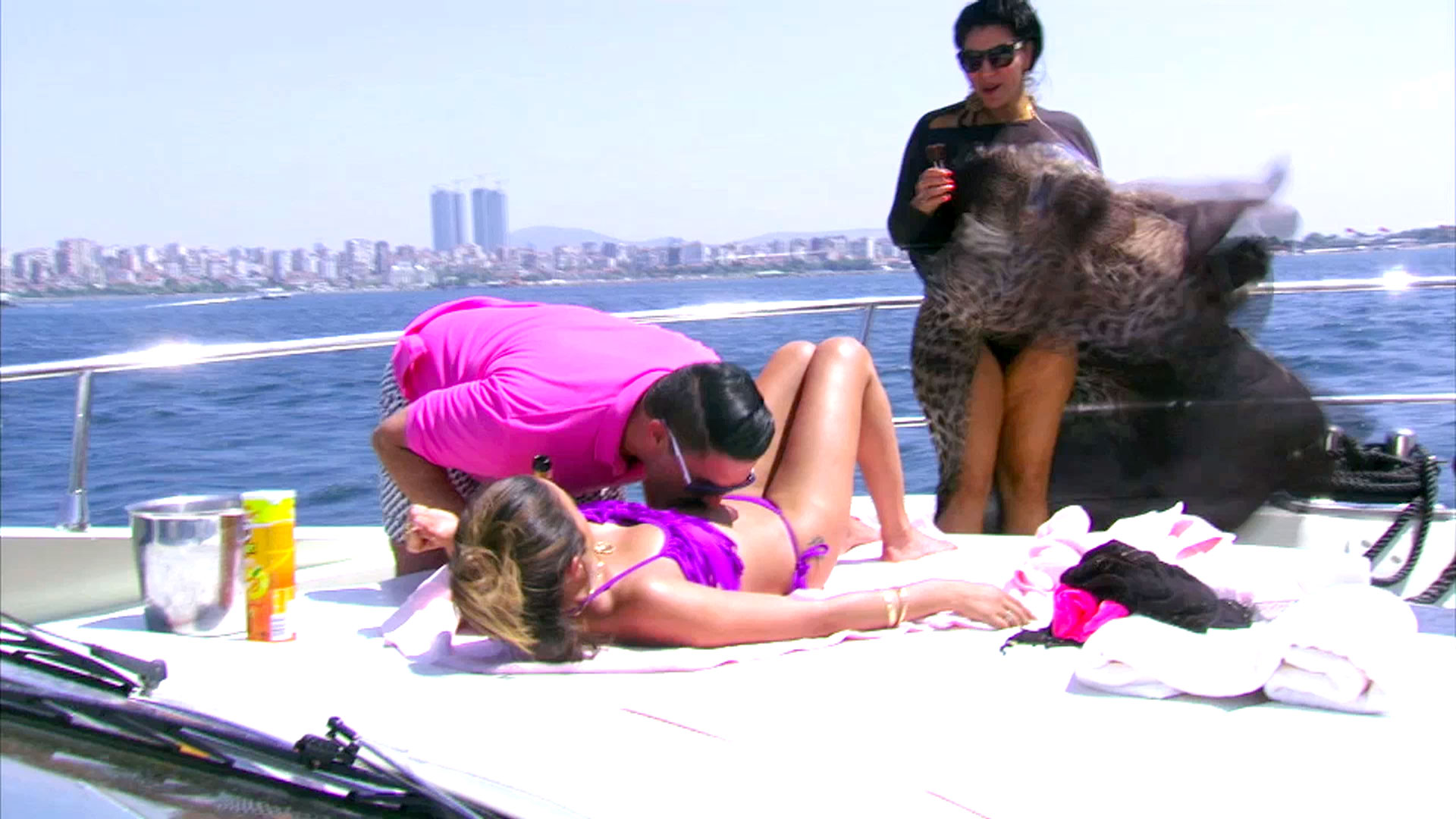 Thicker Than Water, Season One
Meet the self-proclaimed "Black Brady Bunch" on this new series when it premieres Sunday, November 10 at 9p ET/PT: Thicker Than Water follows the Tankard family as they try to balance their strong religious convictions with their penchant for the finer things in life. Dad Ben and mom Jewel have raised their children, but they're still living at home, juggling their independence with their parents' rules. With the belief that “God wants us all to be millionaires,” the Tankards aim to be the best and brightest in everything they do. Along with their drive comes a healthy dose of rivalry, proving that the adage, “You can choose your friends, but you can't choose your family” is especially true. Watch a preview below. 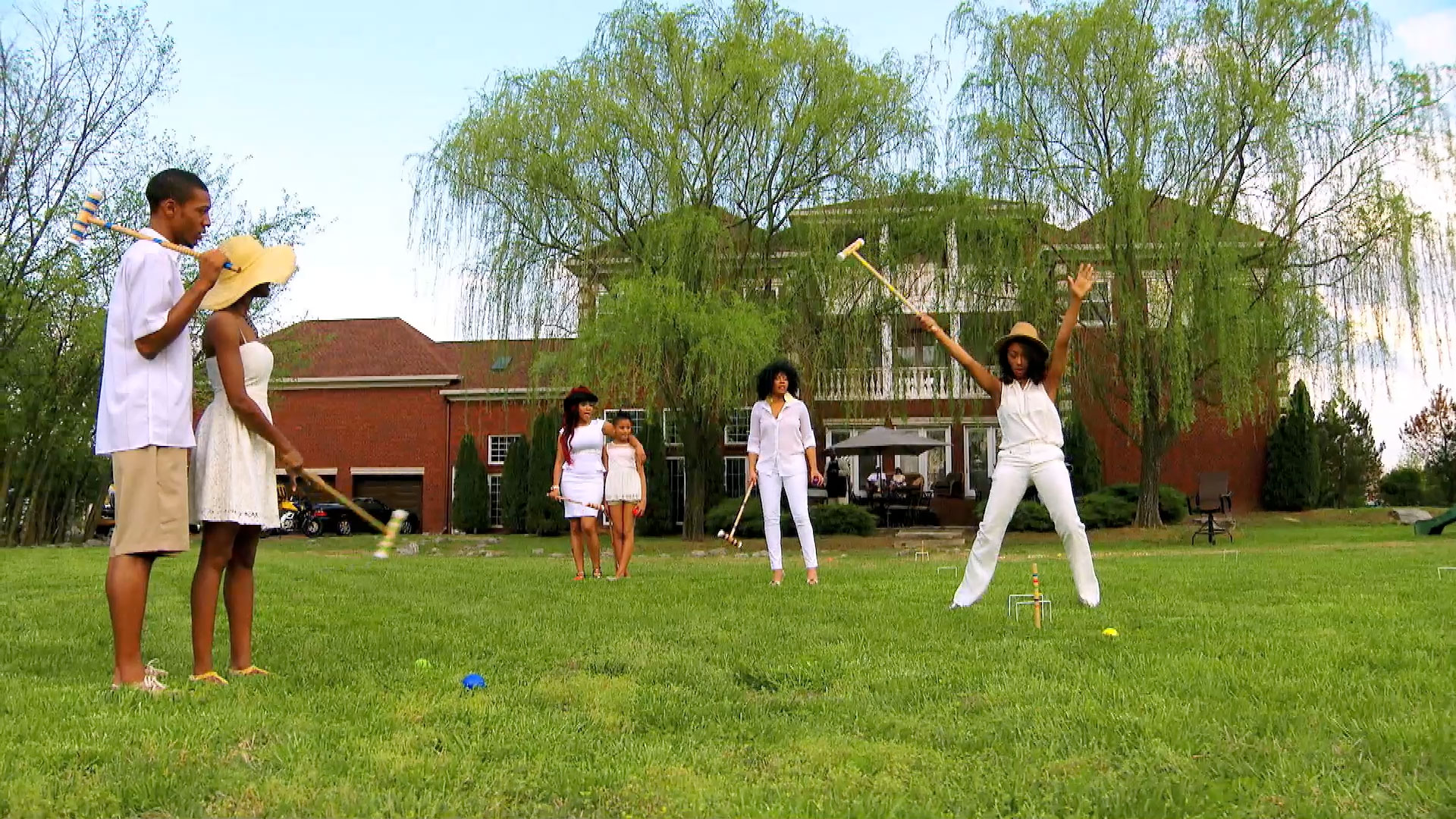 Which show are you most excited to watch? Tell us in the comments.