What Is Station S? A Show Insider Reveals All About the Secret Program that Inspired Spy Games 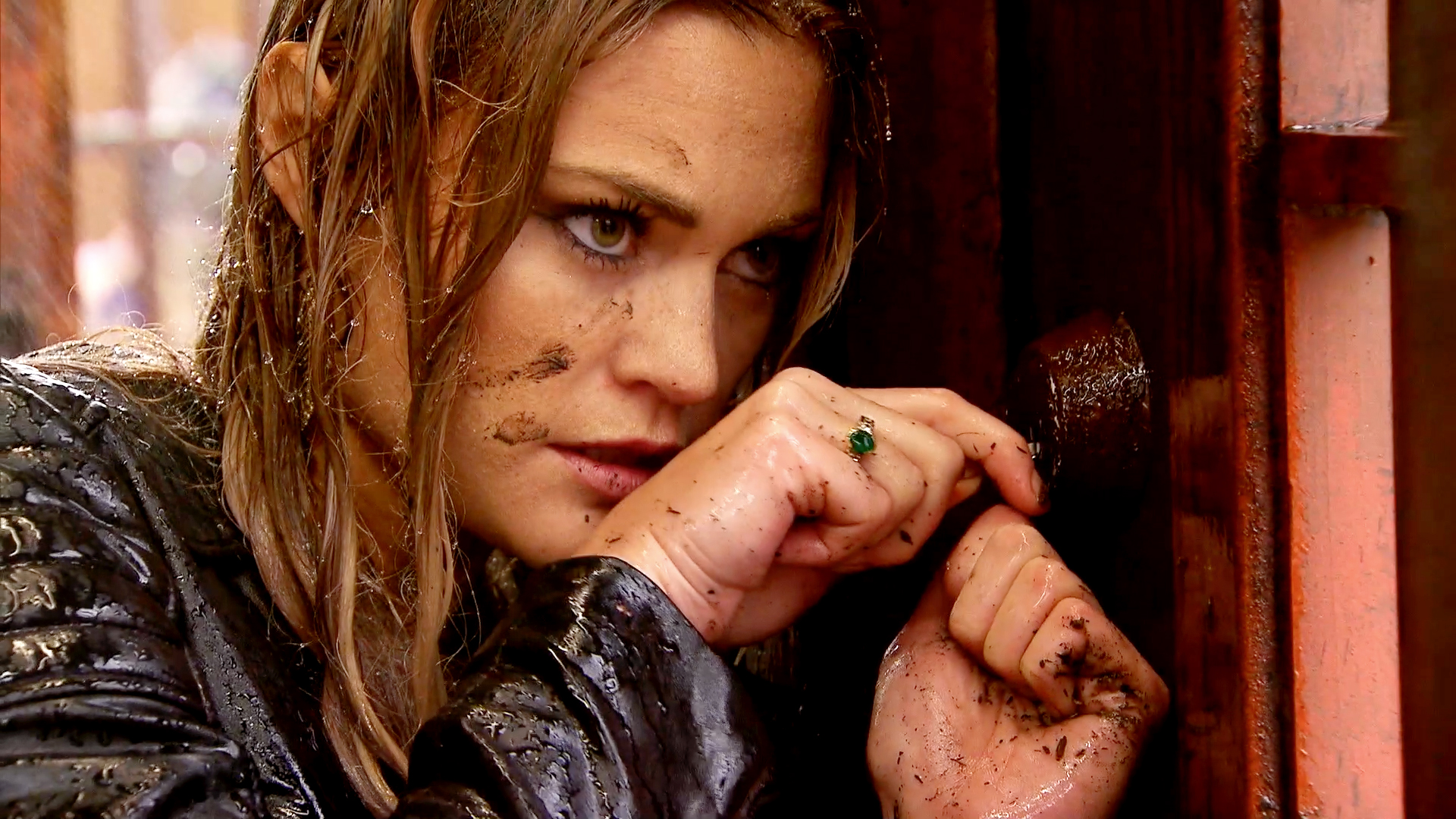 Have you ever wondered what it takes to become a spy? To be fair, we probably all have. Espionage seems pretty darn sexy. Well, on Bravo's Spy Games contestants will get the chance to compete and try their hand at what it takes to become a spy. The series is, of course, inspired by the once-secret World War II secret spy program known as Station S. And now, Matt Reichman, who serves as Vice President, Current Production at Bravo, opened up a bit more about that government agency in an interview with The Daily Dish.

"The series is directly inspired by Station S. Some of the challenges are modern interpretations of the exact training those who participated in the program went through," he said, via email. "We even consulted with people that have trained CIA agents when designing the challenges. Our assessors also weighed in and it helped us ensure that every situation we put our contestants through resembled what an actual spy might go through, but in a competition setting."

He continued, "It’s really built around Station S, which has since evolved into the CIA. That’s the real inspiration behind Spy Games. We tried to play with visual motifs that pointed back to that, but we amped it up to really try to give viewers the full effect of being immersed into the spy world."

Check out more from Spy Games in this exclusive clip first shared with Bravo Insider members. 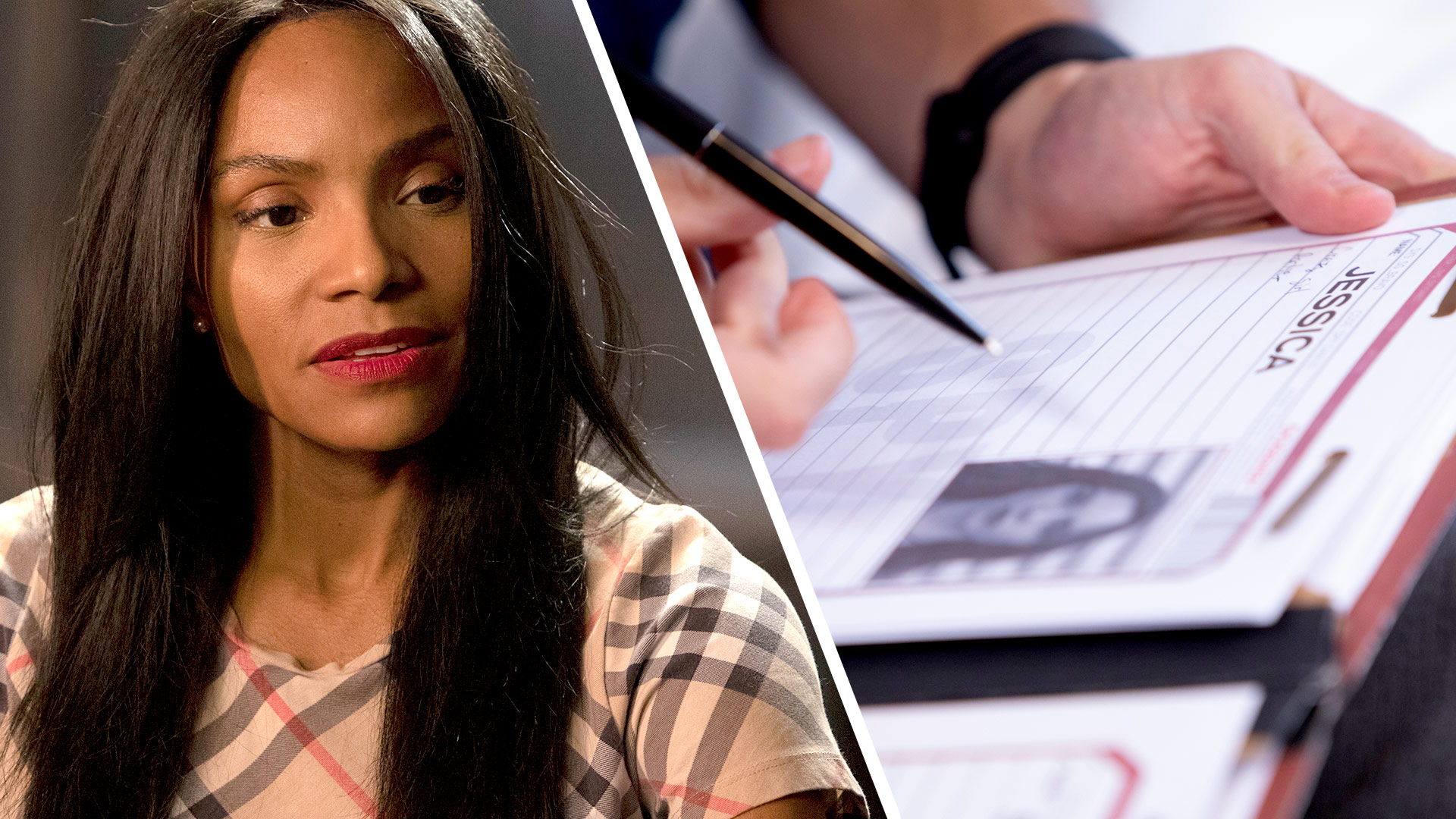 Want more Spy Games? New episodes air every Monday at 10/9c, or catch up on this season through the Bravo app.

Preview
Are You Ready for the Ultimate Spy Competition? 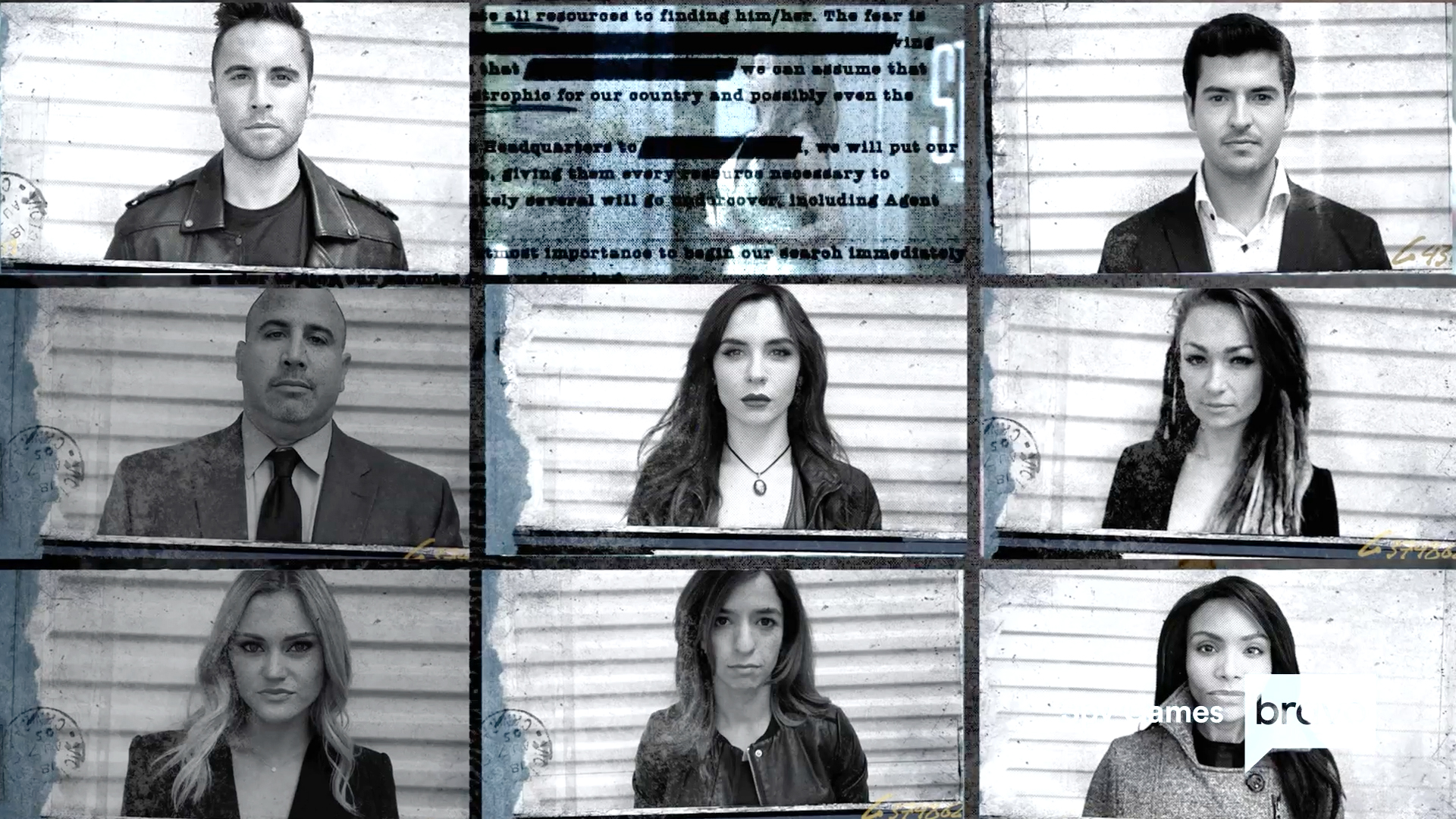 10 Reasons Why You Should Watch Bravo's New Series Spy Games