Patti Stanger has earned a reputation as a straight shooter—but on last night's Watch What Happens Live, she delivered a huge bombshell: she alleges that she witnessed Ramona Singer's husband, Mario, on the night he was unfaithful to his wife.

"I was there that night he cheated—me and Jill [Zarin] in the Hampton," she told Andy. "I saw the whole thing go down...I was worried for Ramona. He had midlife crisis going on. And she doesn't deserve that."

Show Highlight
Patti: I Was There the Night Mario Singer Cheated 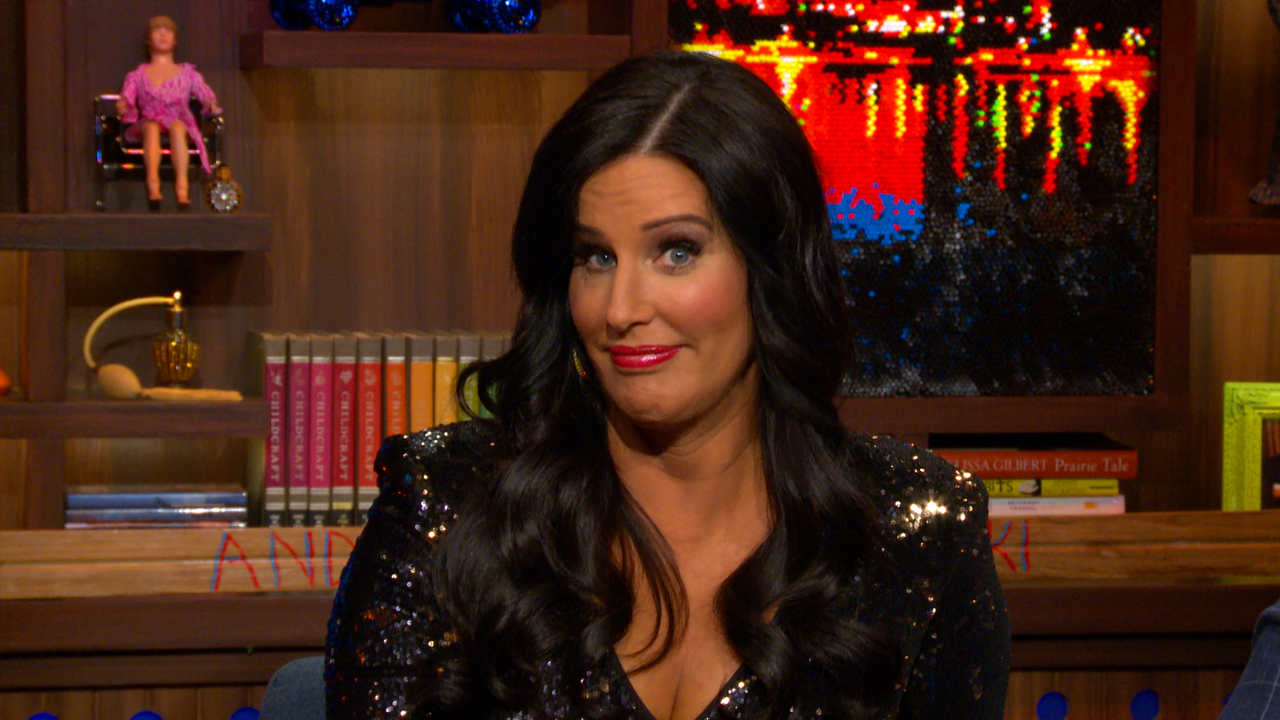 Needless to say, viewers were shocked to hear Patti's major revelation and plenty took to Twitter to speak out about the dramatic moment. One fan was speechless—only emojis could capture her reaction.

BravoWWHL:I was there that night he cheated. Me and Jill in the Hamptons. I saw whole thing” PattiStanger on Mario Singer. #WWHL"😨😦😧😵😖

Plenty of fans had nothing but sympathy for Ramona.

Cut to Patti Stanger throwing Mario under the bus & ratting out she saw him cheat first hand. Poor Ramona #WWHL

Other fans are waiting for Ramona to get her revenge.

Some fans didn't even care about Patti's juicy tidbit—they just want Jill Zarin back on RHONY.

#WWHL Andy will you ever bring Jill back ???