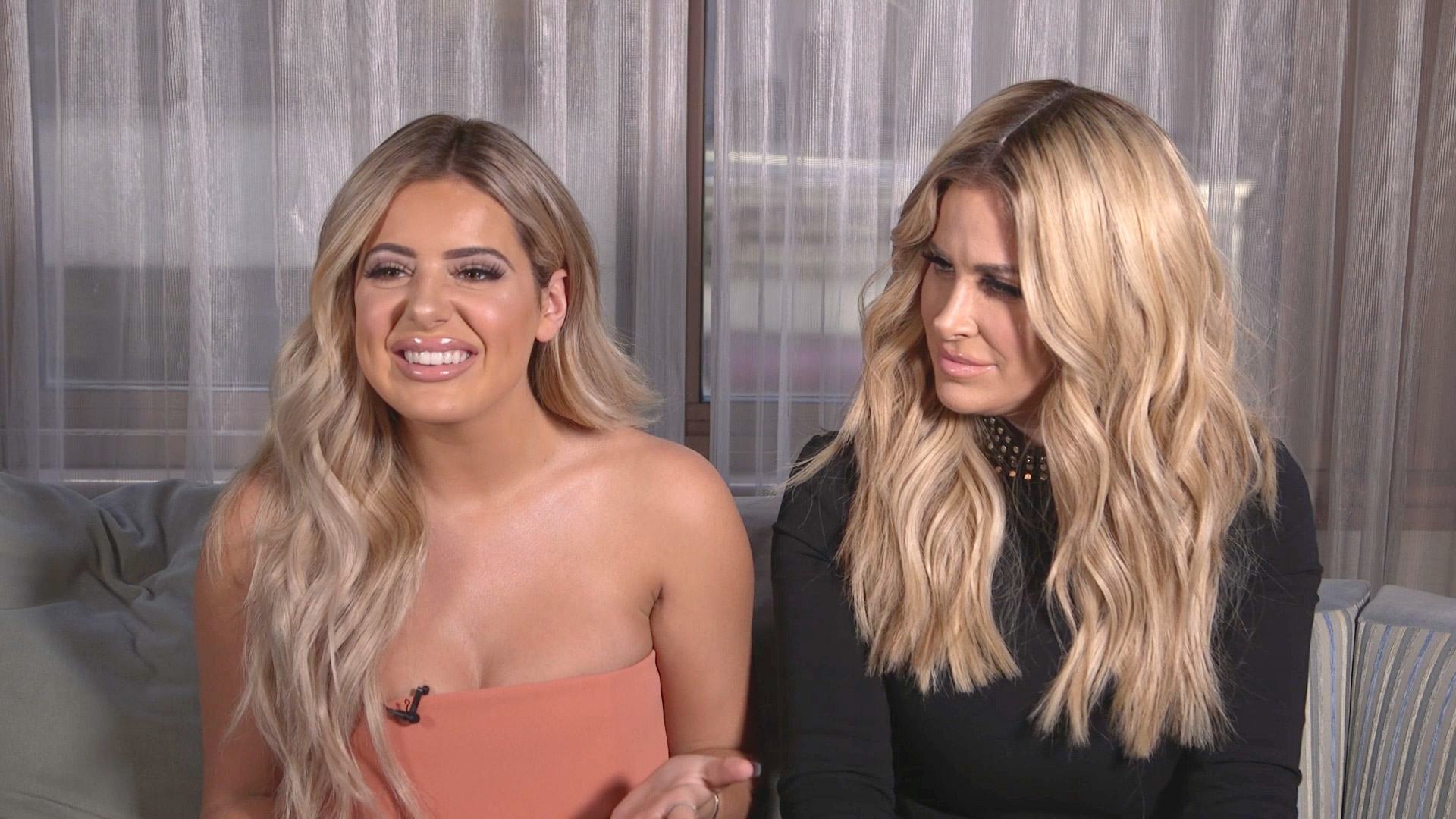 Brielle Biermann's romance with Boston Red Sox minor-league pitcher Michael Kopech is still going strong. After the pair sparked dating rumors over the summer, mama Kim Zolciak-Biermann confirmed their relationship back in July. And now the Don't Be Tardy mother-daughter duo are getting real about what makes Michael so special.

"He's pretty nice; he's really sweet," Brielle told The Daily Dish. They started dating after an acquaintance (who also plays baseball) introduced them and then they started communicating on Twitter. Romance bloomed shortly after. "He's just thoughtful. He's very thoughtful and I'm not used to thoughtfulness and I feel like I'm pretty abrasive sometimes because I'm not used to someone who's so nice, very relaxed and chill. I'm used to rude people."

Pretty good week, all in all.

And Kim approves of the athlete, who she describes as "talented" and "no drama." In fact, he kind of reminds her of someone. "He's super nice. He's like a mini Kroy [Biermann], blonde [and] blue eyed, comes from a very small town in Texas. [He's] very humble, easy moving, drives a big ol' truck kind of the same [as Kroy]. It's funny."

Their relationship comes after Brielle broke up with ex-boyfriend Slade Osborne in October 2015. "You wouldn't appreciate Michael if you didn't have a little bit of chaos prior," Kim added.

If Michael is looking for any tips, Brielle describes what makes up her "dream date," below. 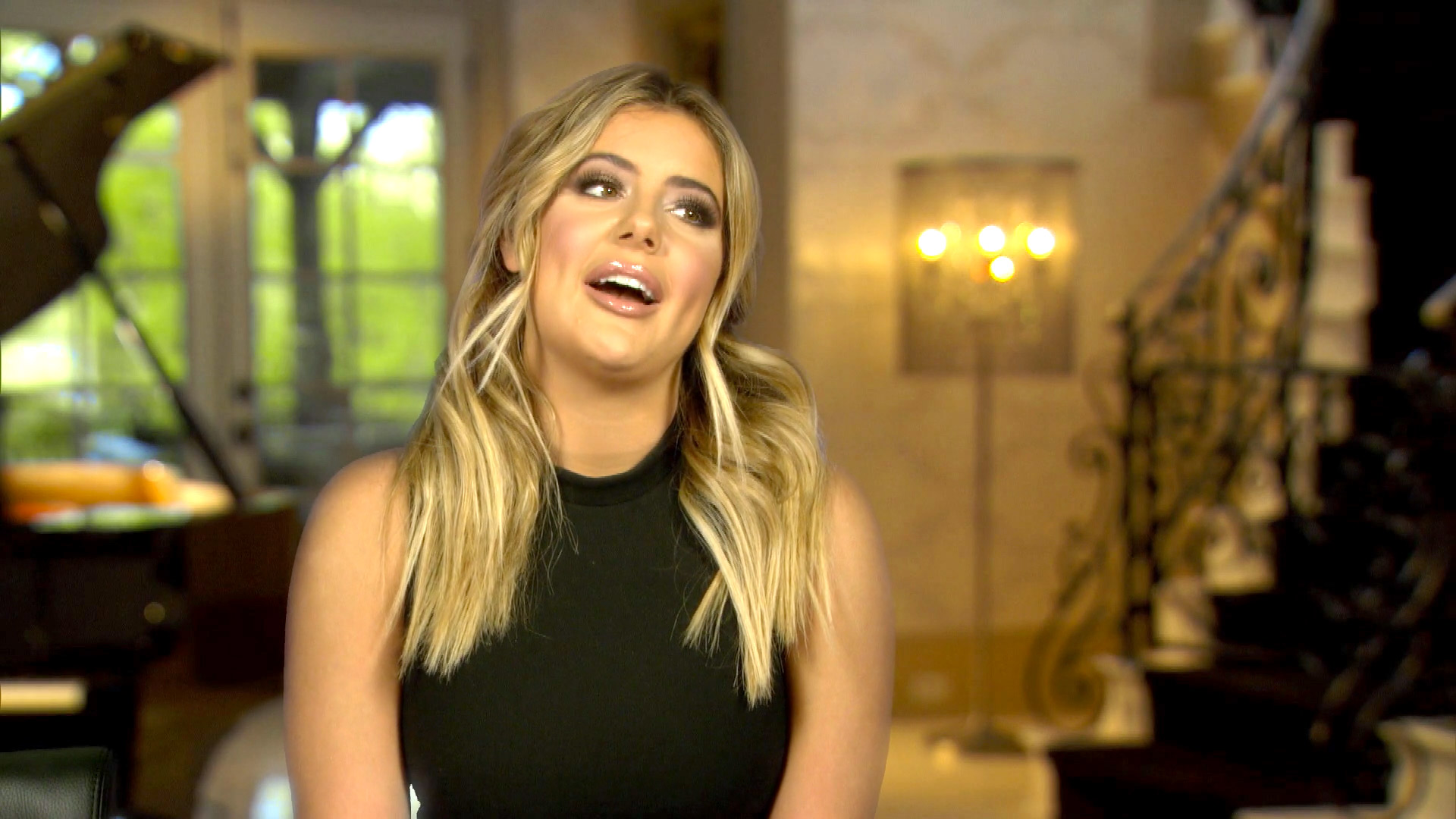 Are Kim and Brielle Done with Lip Injections?