Brittany Cartwright Had a Bridal Shower Fit for a Princess

We are officially one week (and a few days) away from Brittany Cartwright and Jax Taylor's wedding on June 29, and the celebrations haven't slowed down. In addition to one bachelor party, one bachelorette party, and one joint bachelor-bachelorette party, Brittany was also feted this past weekend at her bridal shower. The Vanderpump Rules bride was definitely made to feel like a princess — in fact, that was kind of the entire theme of the party.

Brittany's bridal shower featured a few interesting characters... er, make that Disney characters. An Instagram photo featured Brittany alongside bridesmaids Ariana Madix, Kristen Doute, Stassi Schroeder, Matron of Honor Katie Maloney-Schwartz, and more friends, as well as several Disney princess characters. "A bridal party fit for a princess! LOL love you guys!!! Y’all know me so well and I am so so lucky to have each and every one of you in my life," the bride-to-be wrote.

A bridal party fit for a princess! 😍💝 LOL love you guys!!! Y’all know me so well and I am so so lucky to have each and every one of you in my life ❤️❤️❤️

The theme for Brittany's shower shouldn't have been too surprising — after all, she proposed to her bridal party with a Beauty and the Beast-inspired rose and it also inspired other decisions for her wedding. 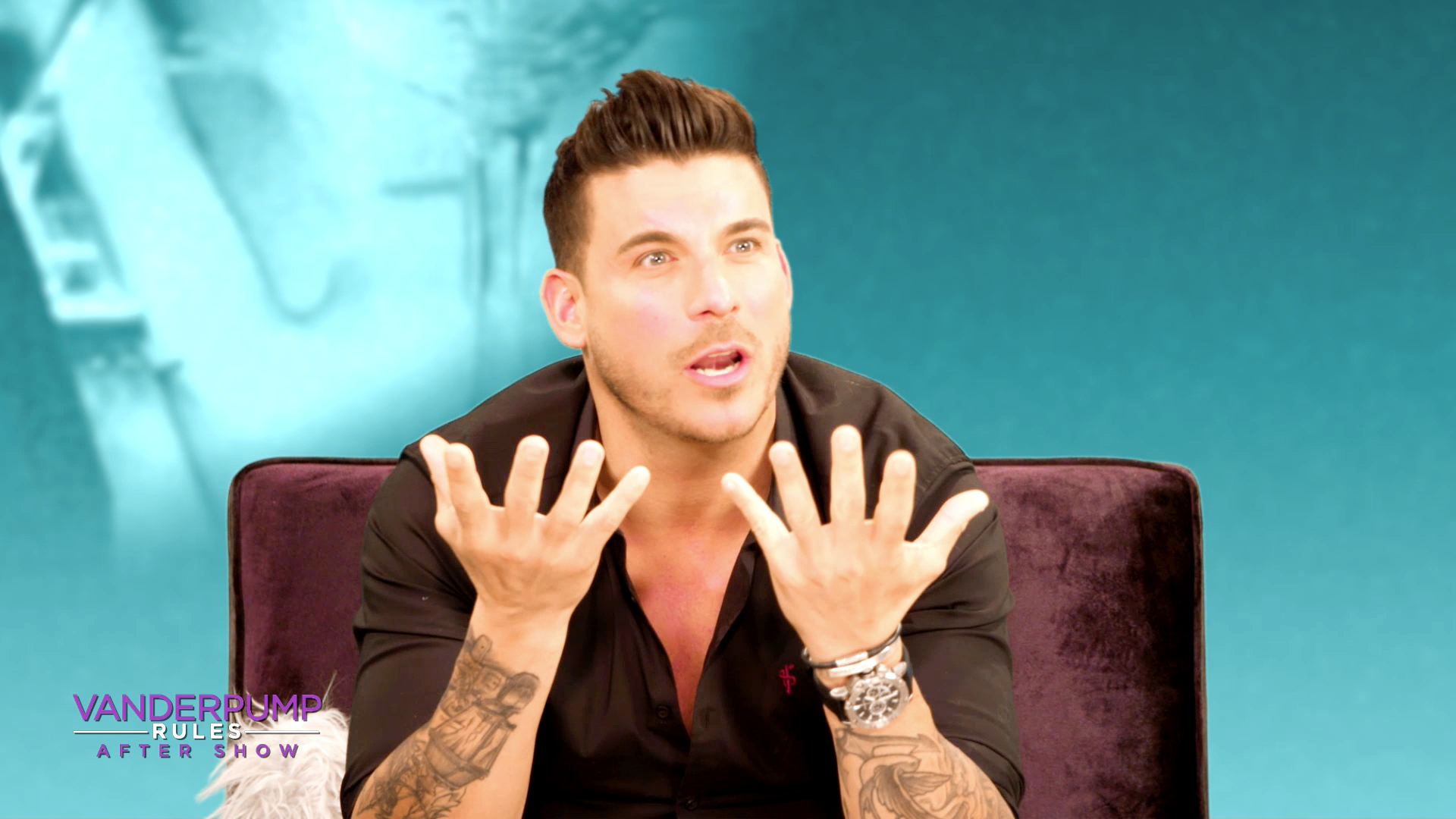 One of Brittany's bridesmaids was even an actual Disney princess: Ariana once worked as a Disney princess at Disneyland, as she revealed in the video below.

Digital Series
Guess Which SURver Was a Disney Princess All the Wild Moments from Jax and Brittany's Bachelor Party