Preview
Brooks Opens up About His Cancer Treatment 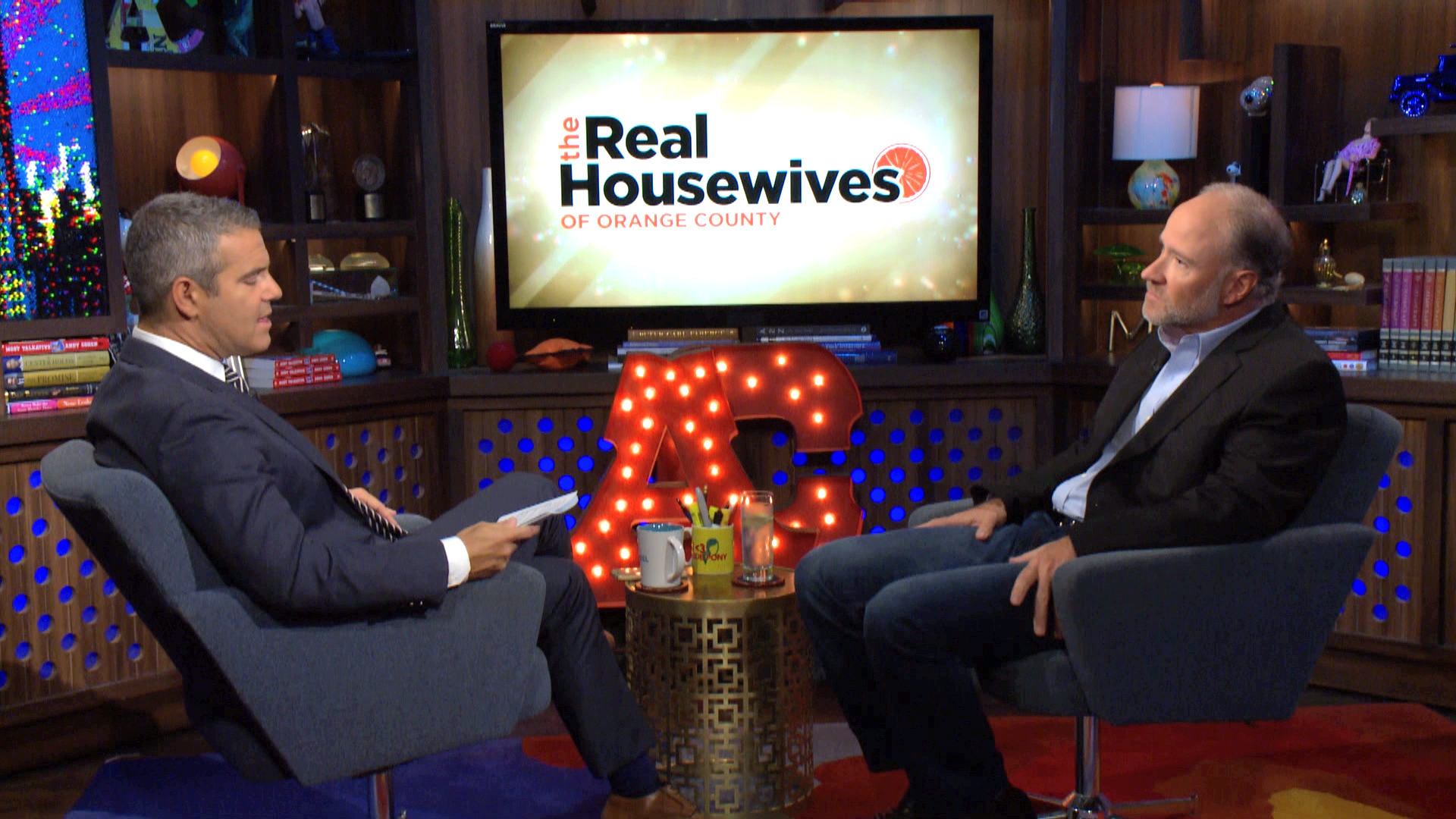 Almost no one was as vigilant as Meghan King Edmonds when it came to getting to the bottom of Brooks Ayers and his cancer diagnosis. Throughout Season 10 of Real Housewives of Orange County, the rookie left no stone unturned in trying to figure out if Vicki Gunvalson's now ex-boyfriend really did have cancer. In the wake of confirmation that he faked his hospital documents, Meghan has a message for everyone who's been following the story.

"Now it's time to focus our energy on helping the survivors and victims of cancer," Meghan told Entertainment Tonight. "There is so much work to be done to help those suffering. It wasn't easy exposing a lie about something that is so important to so many of us. It is time for all of us to move on and get to work in a positive way to help in the fight."

Lizzie Rovsek mirrored that sentiment. "He’s obviously a con artist of some sort," she told Real Mr. Housewife. "My energy is more geared towards Vicki. I think that what we need to focus on now is making sure Vicki gets a nice man in her life and that she mends relationships with her friends.”

Lizzie also expressed her sympathy for Vicki in the wake of the revelations. “I think we can all agree she was a little bit blinded by her relationship. I feel bad for her. My heart goes out to her," she said. “He basically admitted to lying about the cancer. Can we finally just move on? He’s getting way too much attention and fame and I’m sure he’s loving it.”

Brooks did confess to falsifying documents, but does maintain he has cancer. "From this day forward, my own personal journey with this disease will remain private as I initially intended over a year ago," he said in a statement to E! News earlier this week. "My sincerest apologies to my family, friends, loved ones, and those who are battling this horrid disease for any additional pain and/or stress that I have caused. As [University of Louisville basketball coach] Rick Pitino once said, 'Mistakes can be good. They are fertilizer. Everything I've learned about coaching [life], I've learned from making mistakes.' I made a mistake yet I have learned a huge lesson as well."

Brooks will sit down with Andy Cohen during the Brooks Tells All special airing Thursday, November 12 at 9/8c. Catch a preview below.

Preview
Brooks Opens up About His Cancer Treatment

Vicki Responds to Brooks' Cancer News: "I Hate Him"