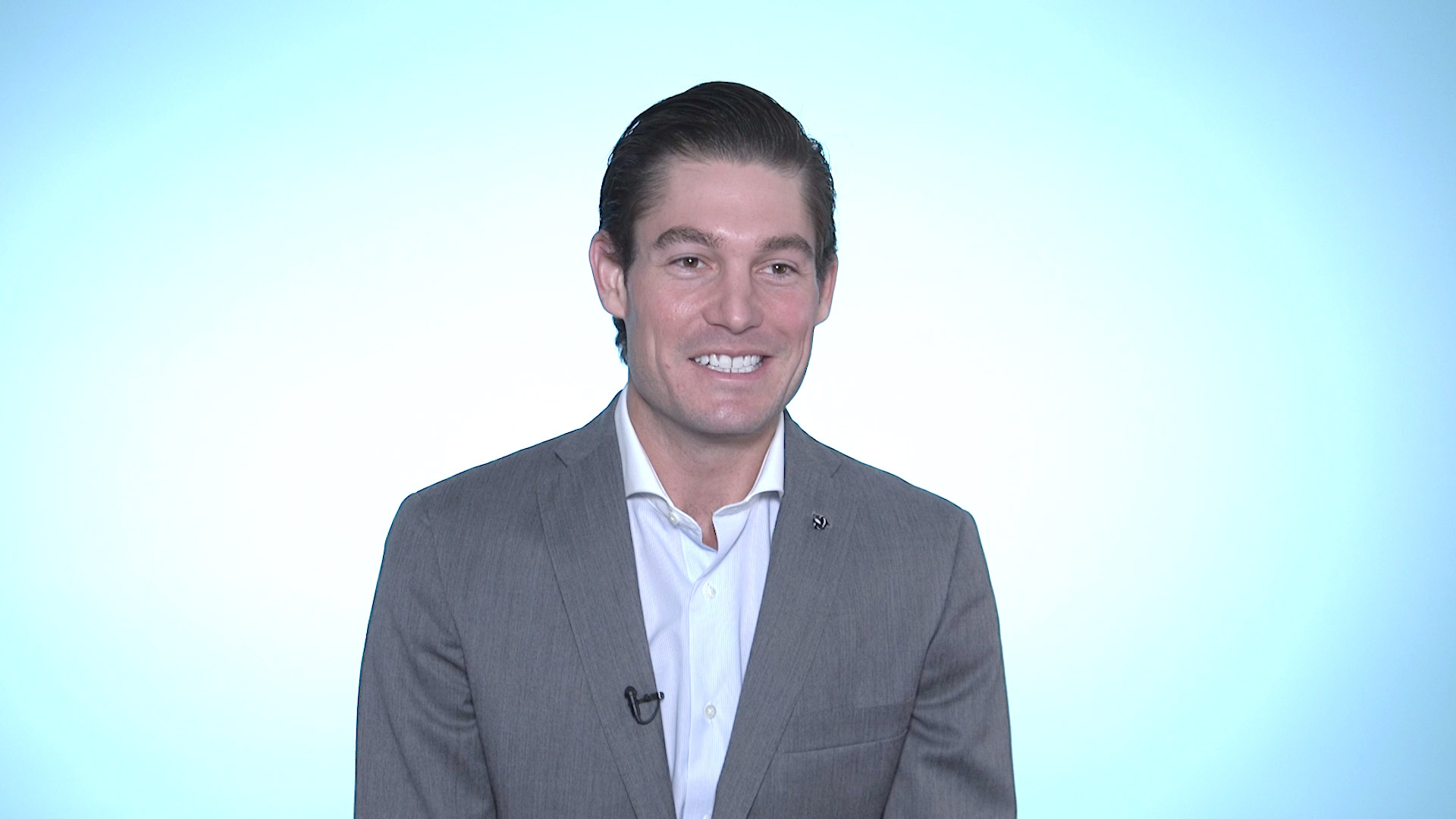 When it came time for Cameran Eubanks to break the news that she was expecting her first baby, no one was more surprised by the news than her husband, Jason Wimberly.

"I know that Jason's really, really, really excited and didn't believe her for a little while," Craig Conover revealed to The Daily Dish about his Southern Charm pal. "He's like, 'No way,' and she's like, 'I'm serious.'"

We don't really blame Jason for having that reaction. Prior to getting pregnant, Cameran had been quite vocal about her fears of bringing a child into the world. But Craig says there were obvious signs that Cameran was ready for motherhood, despite those previous reservations. "Just the way she would act around Kensie and [St. Julien] at events we were at, I started to notice that she would spend all the time with them. So you could tell there's a part of her that really wanted kids," he said. "She was just scared to be pregnant. That's what it always was. She just never articulated it -- she just didn't want to be pregnant. That's why she talked about wanting to have a surrogate and stuff. She's excited to have the kids, but I think she's starting to get a little sick and stuff."

Cameran has also been excited to flaunt her growing baby bump. "She came over the other day, and we had to do something together, and I forgot she was pregnant for the first 10 minutes 'cause you can't tell," Craig said. "She's like, 'I'm huge.' And I'm like, 'You don't even have a baby bump.' And she's, like, sticking her belly out, and she's like, 'See, I'm pregnant.' And I'm like, 'You don't look pregnant at all, Cameran.'"

And with Cameran expecting the birth of her daughter later this year and ready to tackle that in her personal life, Craig is readying for a new role himself: Uncle Craig. "A lot of us will be uncles and aunts. We're all around each other so much. Cameran and I have always had a special bond, and we've been very close through the years," he said. "So if [they were] our kids, they'd probably call her 'Aunt Cam.' So I'm sure that's what it will be [with me]."

Check out throwback photos of Cameran, below.

Cameran Reveals the Person She'll Have Babysit Her Daughter