Joan Collins Talks Being a Godmother to Cara Delevingne 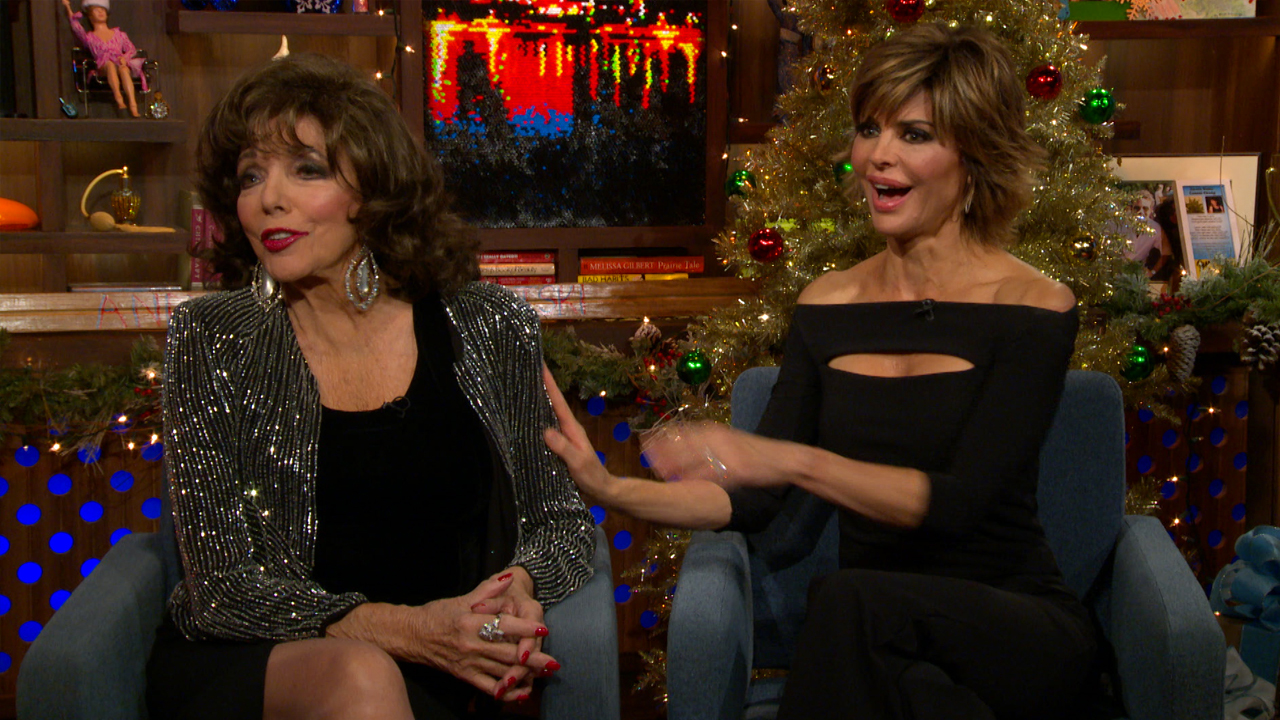 Long before Cara Delevingne hung out with Gigi Hadid, Kendall Jenner, and Taylor Swift, she had another famously fabulous woman in her squad: Joan Collins. The legendary actress known for her role on Dynasty and most recently seen as a guest star on The Royals talked about being a godmother to Cara during her appearance on Watch What Happens Live Tuesday night.

Of course, a woman as fierce as Cara can't just have one godmother. "At Cara's christening 23 years ago, she had 16 godparents of which I was one," Joan explained to Andy Cohen on WWHL. "And I asked — her parents are really good friends of mine, Pandora [Delevingne] and Charles [Hamar Delevingne] — and I said, 'Why do you have so many godparents?' And they said, 'In case any of them die.'"

Sounds like something right out of Dynasty. Thankfully, Joan still has some of Alexis Carrington in her. Watch Joan reenact an iconic scene from the soap with Andy in the latest edition of "Clubhouse Playhouse" in the clip, below. 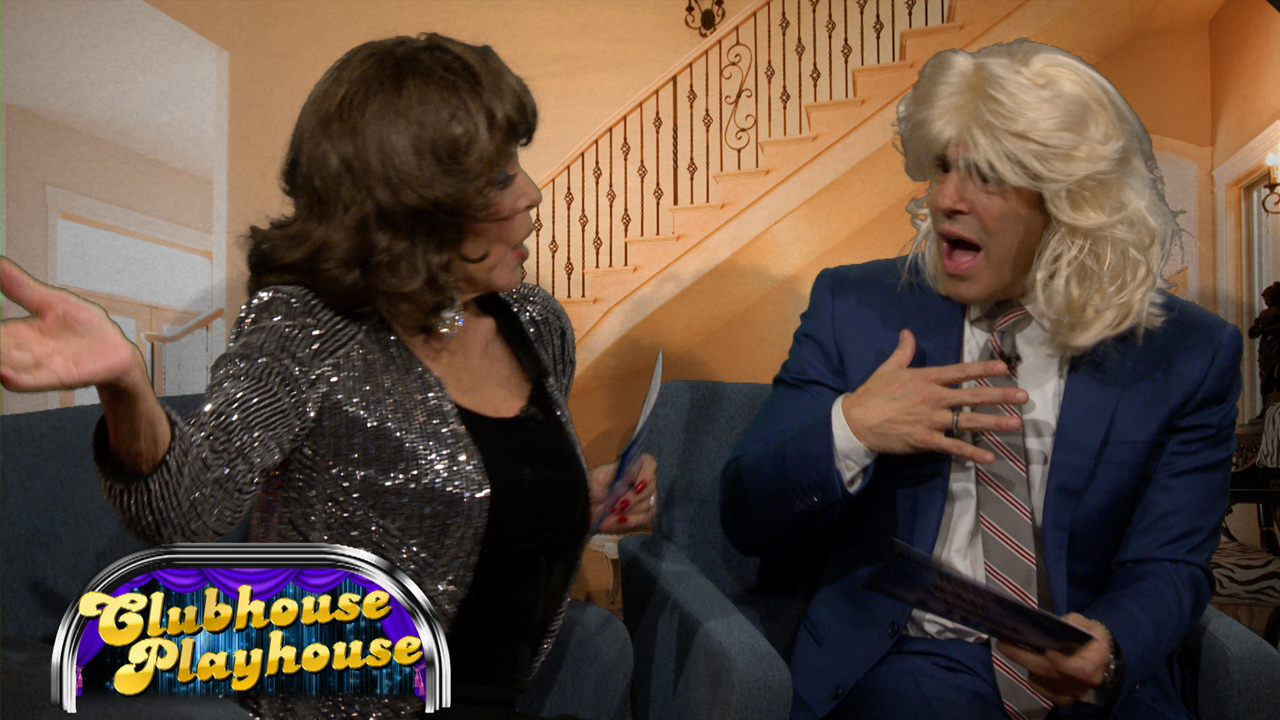 Go Backstage with Gigi & Kendall at the VS Fashion Show