Carlton Gebbia Is Being Sued By Her Former Housekeeper

Preview
Destiny, Mystery, and Cross ... These Are the Names of Carlton Gebbia’s Children 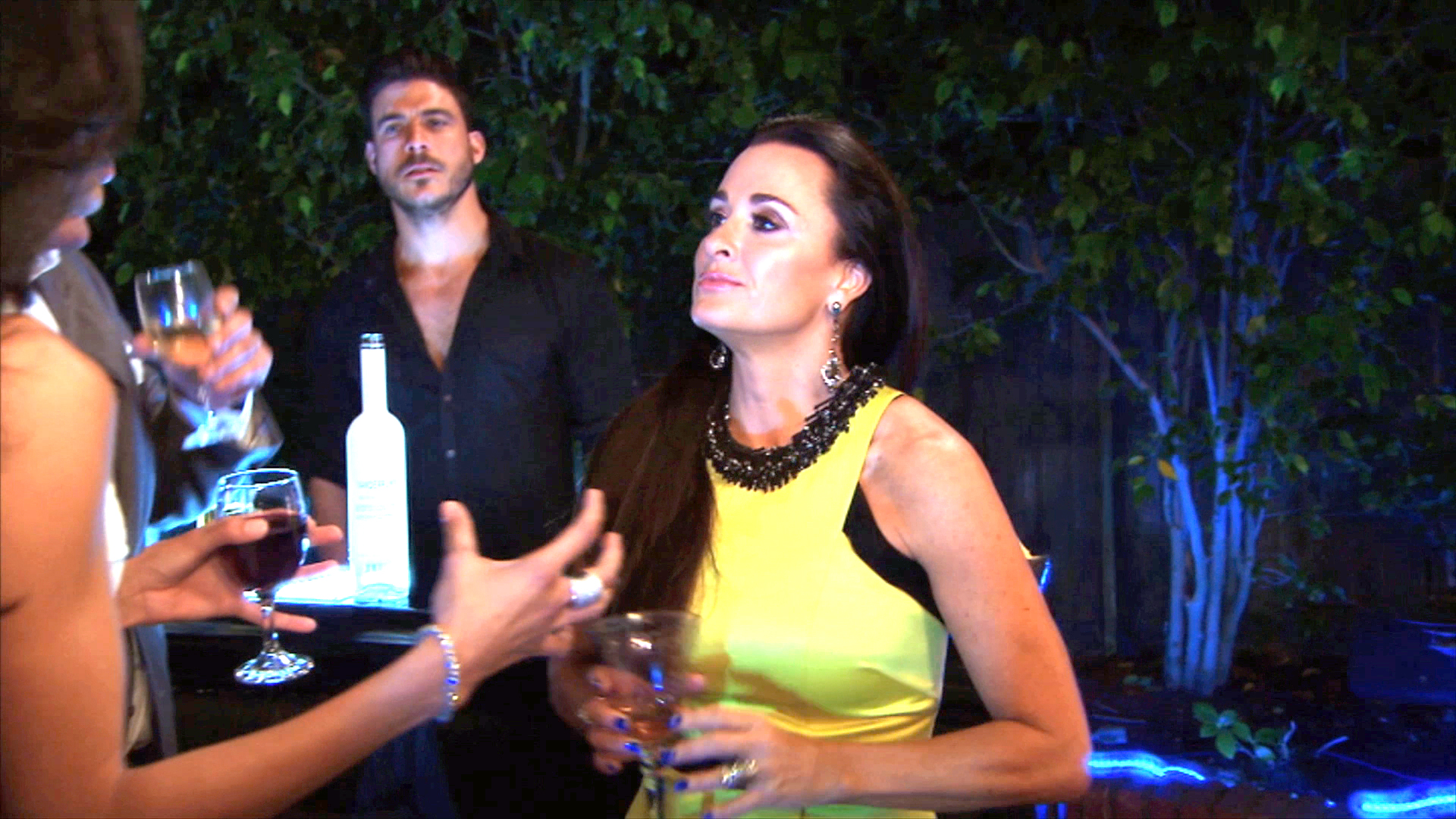 The Real Housewives of Beverly Hills alum Carlton Gebbia is being sued by a former housekeeper, who claims that her six-year tenure for the L.A. mom included physical, verbal, and emotional abuse, TMZ reports. Us Weekly reports that she is seeking damages for intentional infliction of emotional distress, battery, and assault, among other claims.

According to TMZ, the housekeeper says that she was hired in 2011 and took on a number of tasks for the family — including as a nanny, assistant, and chauffeur. She further claims that she was attacked by Carlton four months ago after she texted David Gebbia to tell him Carlton had broken a TV with a baseball bat. During the confrontation, the housekeeper was allegedly pushed against a door, causing her to miss two weeks of work for her injuries. She was allegedly fired the following month. For her part, Carlton tells TMZ that she did break the TV, but did not attack the housekeeper, identified as Jane Doe.

Carlton further alleges that Jane Doe stopped showing up for work after there was a dispute over missing jewelry, according to TMZ. She noticed the items, given to her by David, had gone missing in a place where the housekeeper had access. Carlton asked her about it and she denied it. She then asked her to take a lie detector test and that's when she didn't show up for two weeks. When she returned, the family fired her. Carlton adds that the lawsuit has been filed "out of spite" and that she learned about it after TMZ posted about it. Us Weekly notes the woman says she worked for Carlton from October 2011 through this past September, when she was fired via a text, and that she was wrongfully terminated. Jane Doe also says Carlton was “often under the influence of alcohol."

The news of the lawsuit comes about a month after it was reported that David had filed for divorce. They originally separated in 2015, but made the decision to continue living together for the sake of their children, Destiny, 15, Mysteri, 13, and Cross, 6.

Check out throwback photos of Carlton, below.

Before They Were Housewives: Carlton

Carlton Reveals Why She and Her Husband Are Separating

19 hours ago
See All Posts
Watch Now
Life After Bravo