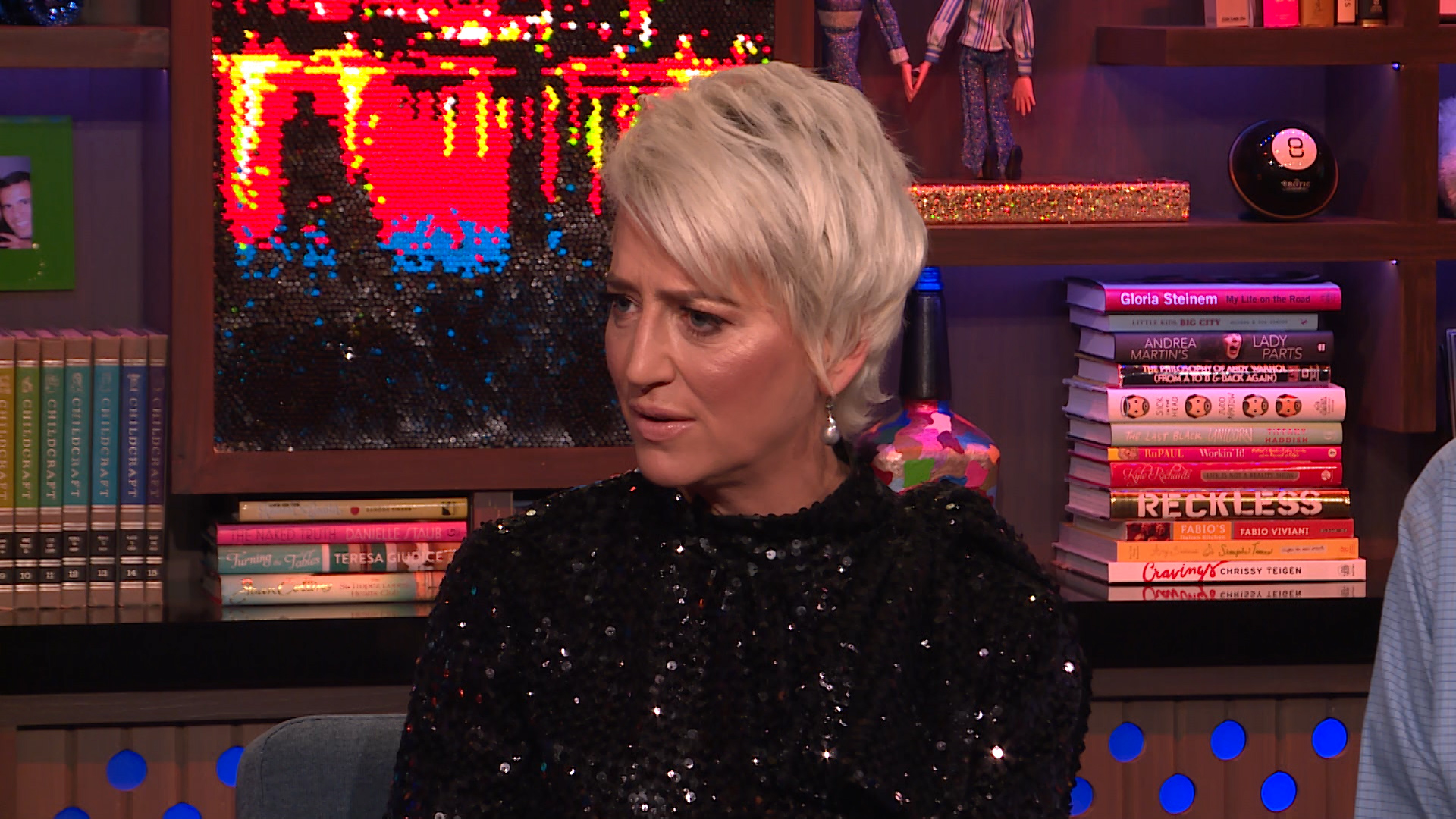 Carole Radziwill grabbed headlines recently after she downplayed her relationship with Tinsley Mortimer during an interview on The Jenny McCarthy Show earlier this month. However, Dorinda Medley, who got to see Carole and Tinsley interact in Seasons 9 and 10 of The Real Housewives of New York City doesn't exactly agree with that characterization of their friendship.

Dorinda gave her take on Carole's comments about Tinsley during her appearance on Watch What Happens Live with Andy Cohen on Thursday night (clip above). "I don't think that's true," Dorinda said. "I think that they were never best friends or super close, but I think they were friends."

Dorinda went on to say that she believes Carole may have made those comments in response to Bethenny Frankel's claims that her closeness to Tinsley contributed to the rift in their own relationship last season. As for whether her continued friendship with Bethenny has impacted her relationship with Carole, Dorinda said it hasn't caused any awkwardness. "No, I keep all my relationships separate. I've always been good about that," she shared. "And I have relationships from all different walks of life."

Tinsley revealed whether she had been in touch with Carole during her appearance on WWHL in May. "I haven't actually. But I do, I love her and I should [reach out]," she said. "It's my fault."

Bethenny also shared an update on where things stand between her and Carole today when she stopped by the Clubhouse in June. Check it out, below. 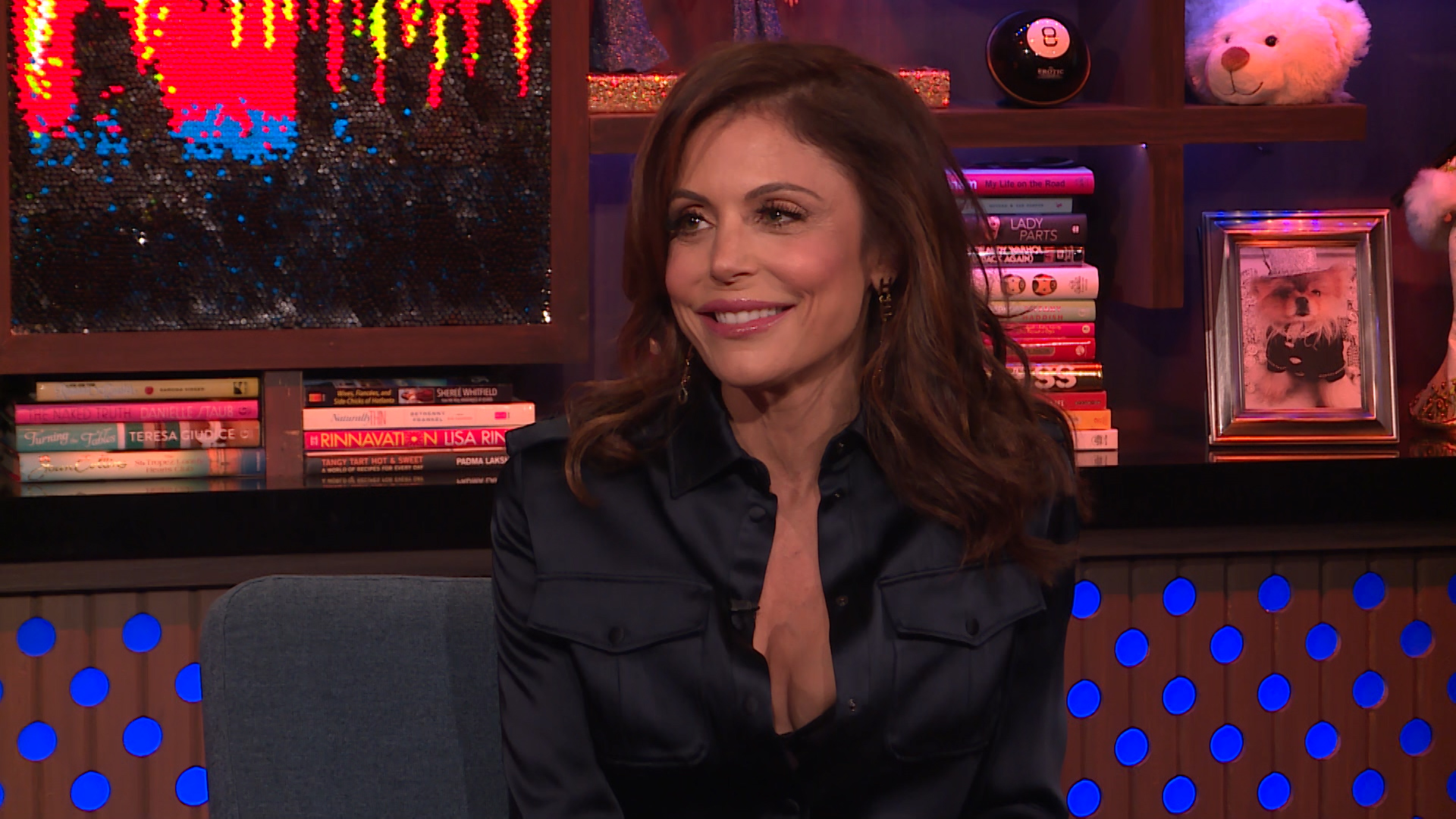