Caroline Manzo Gets Real About Sister Dina and a RHONJ Future

Show Highlight
After Show: Is Caroline Proud of #RHONJ? 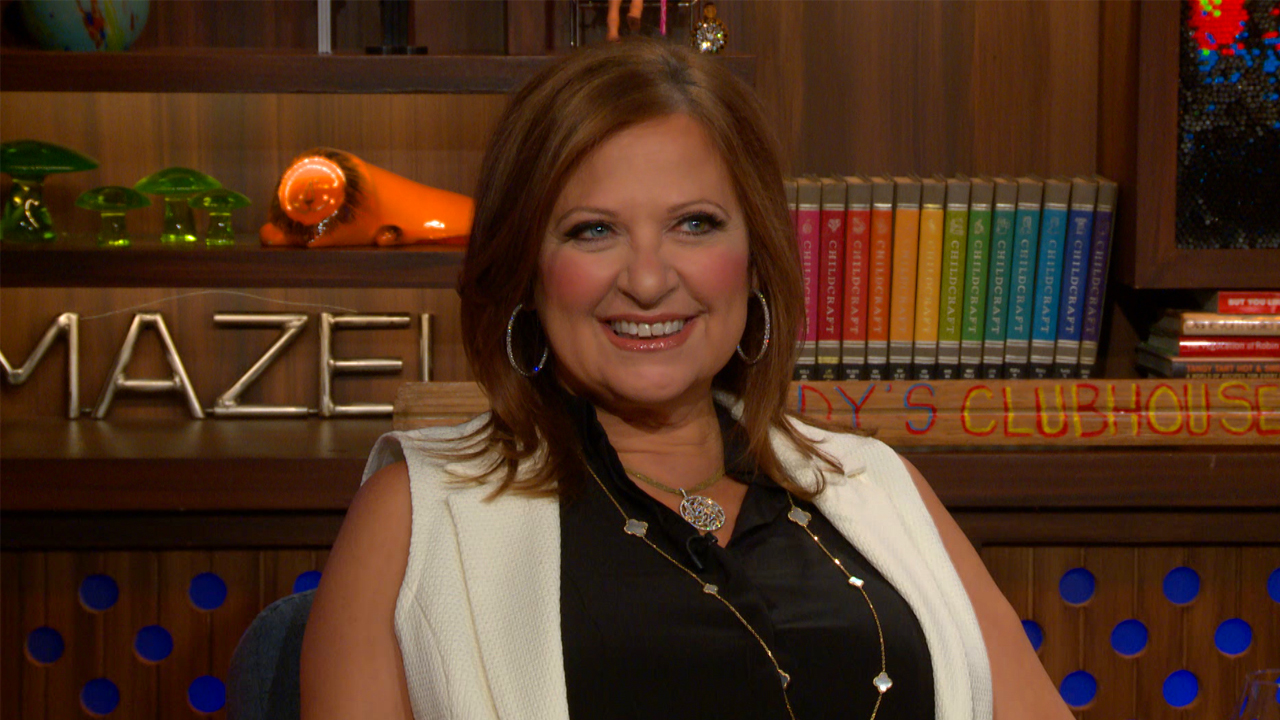 When Caroline Manzo stopped by Watch What Happens Live on Monday (August 17), the Manzo'd With Children star answered a few burning questions about her time with the Real Housewives of New Jersey, as well as the current status of her relationship with her sister — and former RHONJ co-star — Dina Manzo. First up, Caroline addressed if she would ever return to RHONJ. "No," she said. "Well, never say never." Like, even for a $1 million? "We’ve had this conversation. You’re better to answer that question than me." And Andy did have an answer: "You always add a lot of zeros to it."

With that out of the way, Caroline also opened up about her once tense relationship with her sister. "She lives in California now — she moved out to L.A. But, as much as I can see her, I see her. We text and stuff like that." As for the fans' interest in their relationship, Caroline added, "I am so over the level of fascination. It’s like, I don't know what everybody wants from me. We’re friendly, we're nice. Should I tweet every time we have coffee? Should I say every time we had a conversation? I think it’s bizarre." 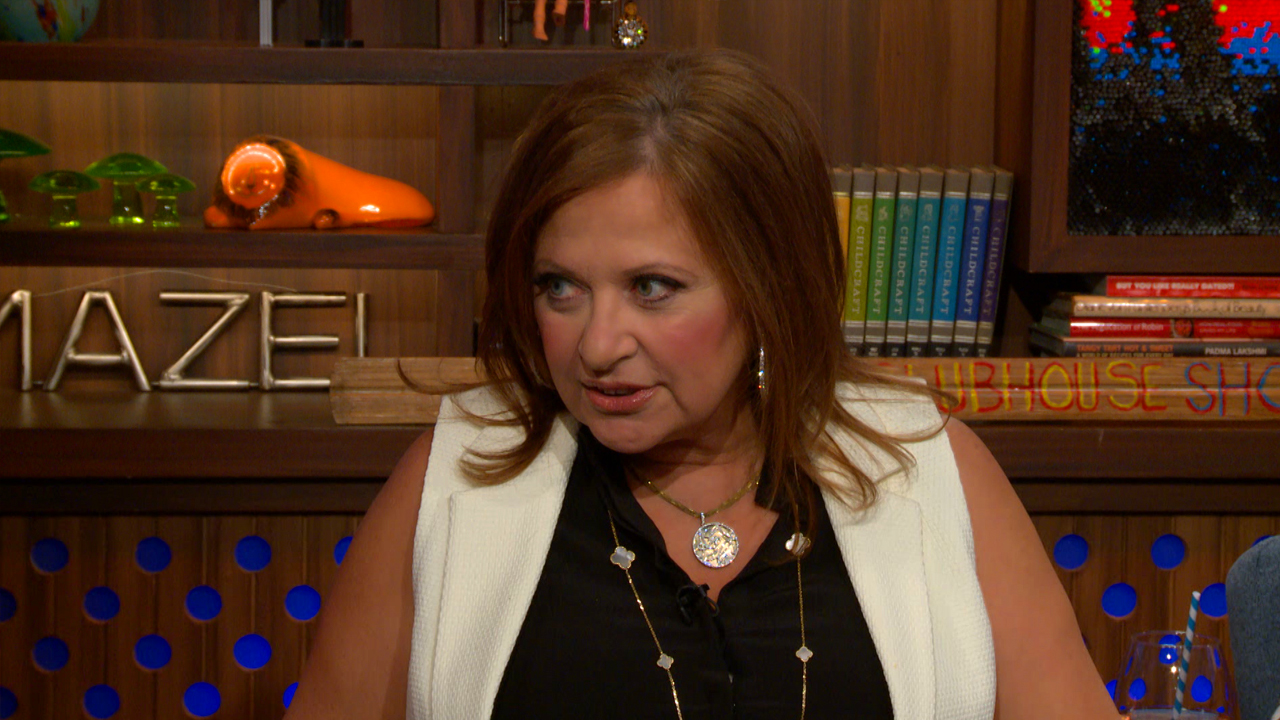 On Sunday night's season premiere of Manzo'd With Children, Caroline revealed that and that she, Dina, and Jacqueline Laurita are now on good terms.

Preview
Have Caroline and Dina Finally Made up? 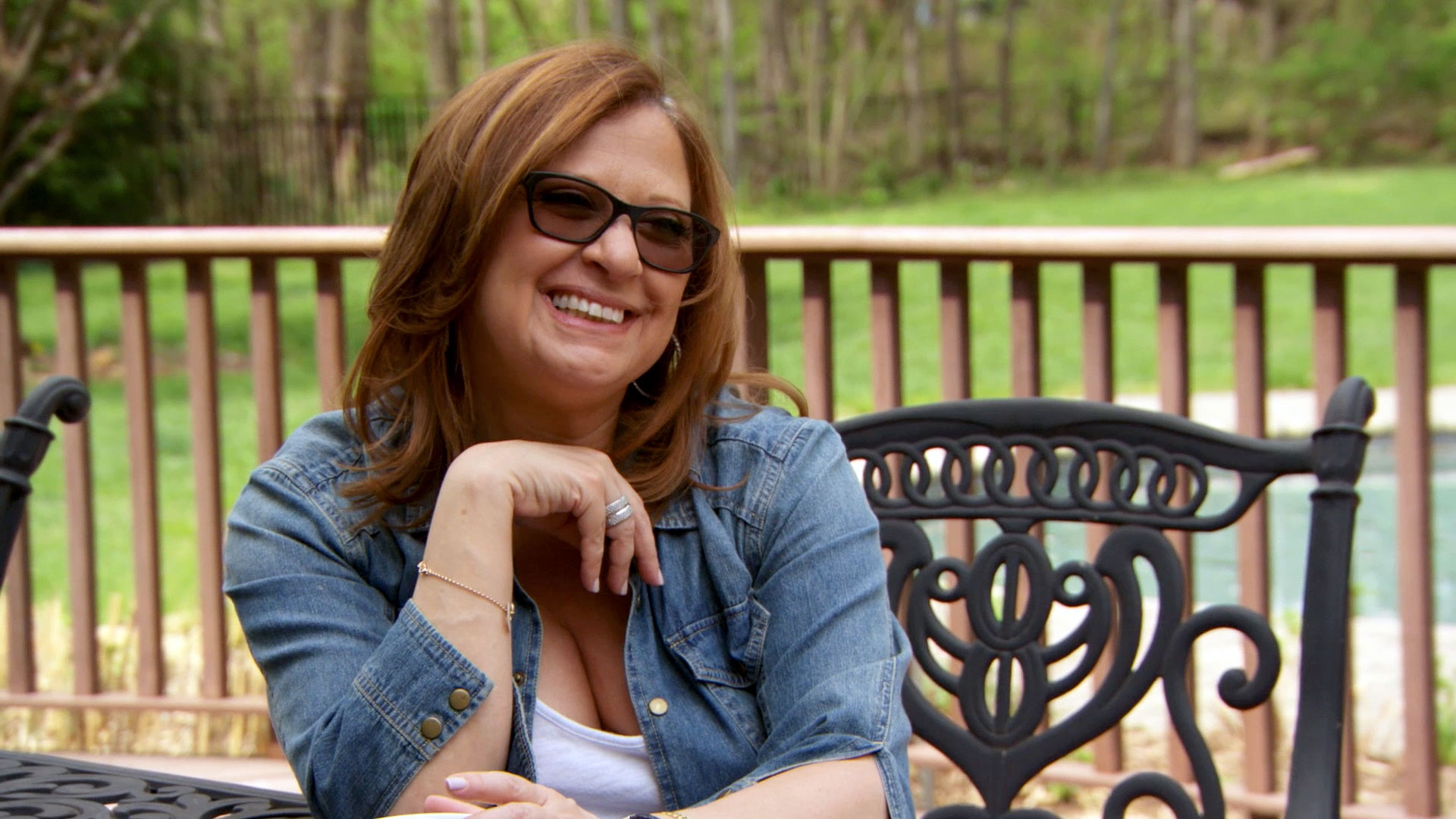 Need a little more Caroline in your life? Check out some of her greatest hair moments, below.

Caroline Manzo's Hair Through the Years

The #Manzod Kids Changed the Way We Think About Ham