Show Highlight
You're Choking Because You're So Full of Bullsh— 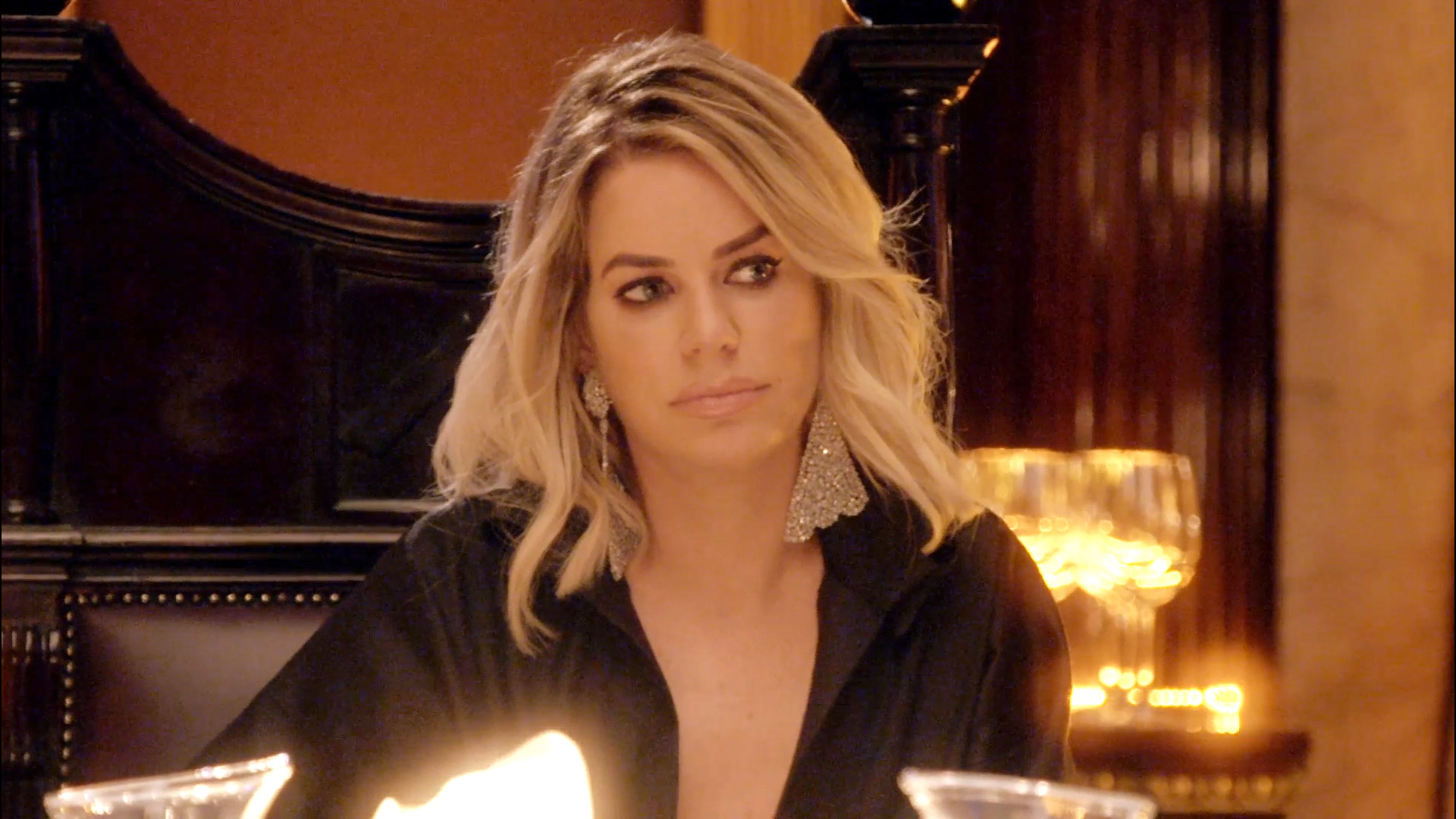 When Caroline Stanbury does something, she always does it big. So naturally, she had a goodbye dinner fit for a queen during Ladies of London's season finale. "I got my dream on a throne," Caroline recently told The Daily Dish of the farewell fête. "I felt like that dress gave me life. It was brilliant. I felt like it was the perfect end to it and that chapter of my life."

This season of Ladies of London ended on a high note for Caroline, but she traveled a rocky road to get there as she experienced her fair share of drama with several of her friends. Caroline told The Daily Dish that she now regrets "the fallouts with all the girls" this season. "I think everyone else’s personal lives are difficult anyway that we could’ve just built each other up," she explained. "With everything going on in each other’s lives, the pettiness didn’t have to be there. It could’ve been just really helping everyone go through what was naturally going on in their lives."

Who Does Caroline Stanbury's Makeup Now That She's in Dubai?

Caroline said that she felt like she was on the defensive a lot this season. "It’s hard for me. Watching it back, I wasn’t my normal light, breezy self because I felt attacked," she said. "It seemed like I thought I was better than the other girls simply because I didn’t want to say something I regretted. I tried to take myself out of it as much as I could and away from them and stay away from them."

She also said that in some instances, she wishes she had let her guard down and forgiven more quickly, such as with her former sister-in-law Sophie Stanbury.

But Caroline said she is trying to make things work with Sophie and Adela King these days, two friends who she often came at odds with this season. She recently reunited with them in London for the first time since this season ended. "I think watching the show back for Sophie was a giant wake-up call. I think when you’re wrapped up in some of that stuff you don’t realize. I think she was in a bad place, and she didn’t really realize exactly what she was doing or how it would be," Caroline said of her drama with Sophie this season. "It’s easy to get swept away with a new friend. It’s like a honeymoon period. It’s easy to forget about the old ones. I think everyone was just going through their own issues. With space and time and looking back at it, I think we’d probably do things differently."

Disco fever with these two... life's too short to hold a grudge so a night of trying to repair our friendships ❤️ step 1 🤗 #ladiesoflondon 🍾🍾 #lifelessons

Caroline said that she is hopeful she can get her friendships with Sophie and Adela back on track. "It just takes time. It’s difficult. Sophie and I have got the kids, we’ve got the family. I think we’ll get there eventually, all of us. Time heals everything. It was a particularly awful time for everybody. We’re building those bridges," the Ladies of London mom said. "Adela and I have been away and haven’t seen each other, really. We’ll always be fine. We’ve been in each other’s lives for 20-something years. Those relationships you don’t really give up on."

Find out what else Caroline and the rest of the Ladies of London have been up to since the season ended, below.

Show Highlight
Ladies of London Season 3: Where Are they Now? 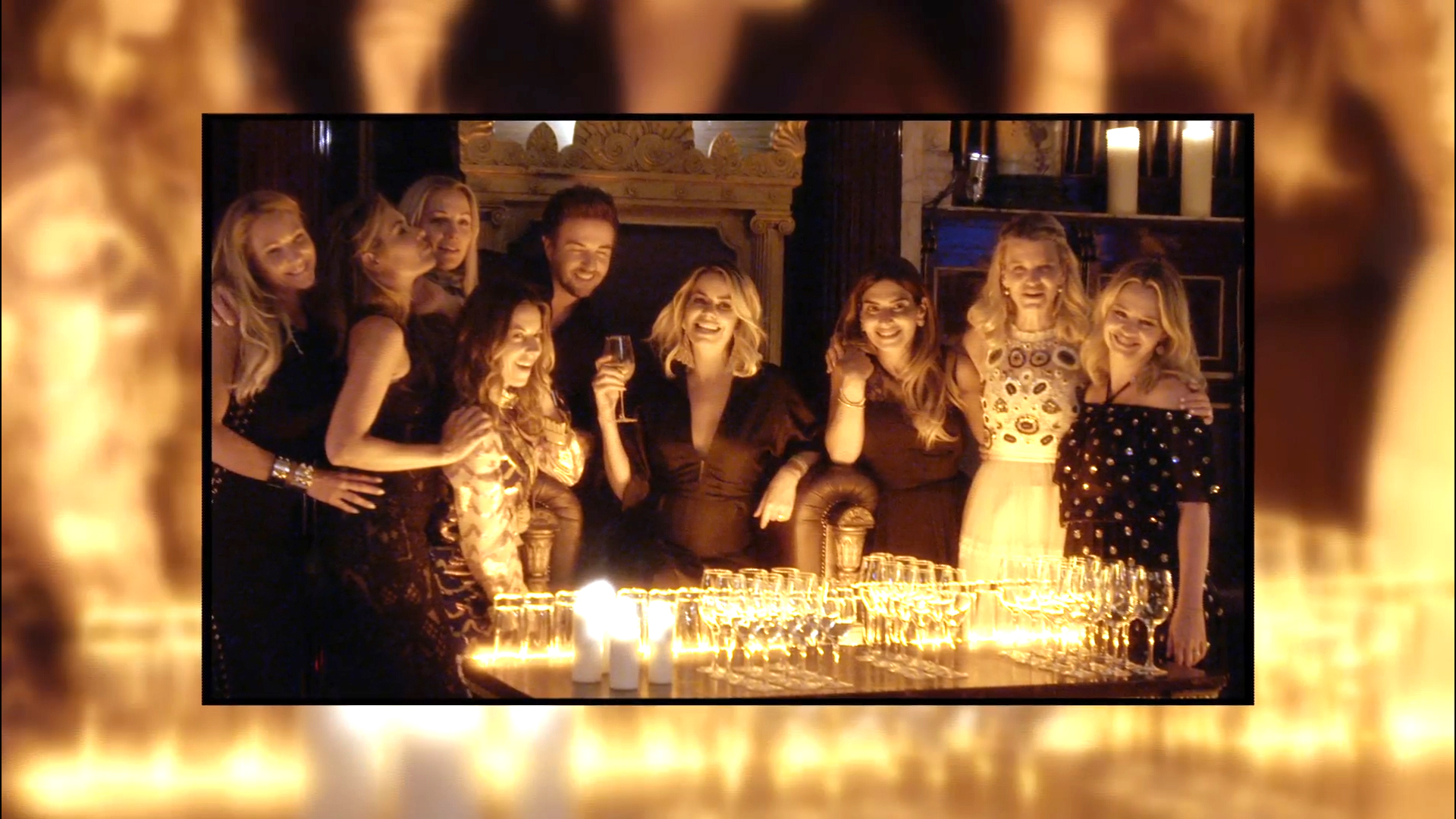 Are the Stanbury Sisters Still "Broken"?