Andy Cohen on Cynthia Bailey's Latest Friendship Drama: "I Don't Know If This Is Gonna Work out So Well for You" 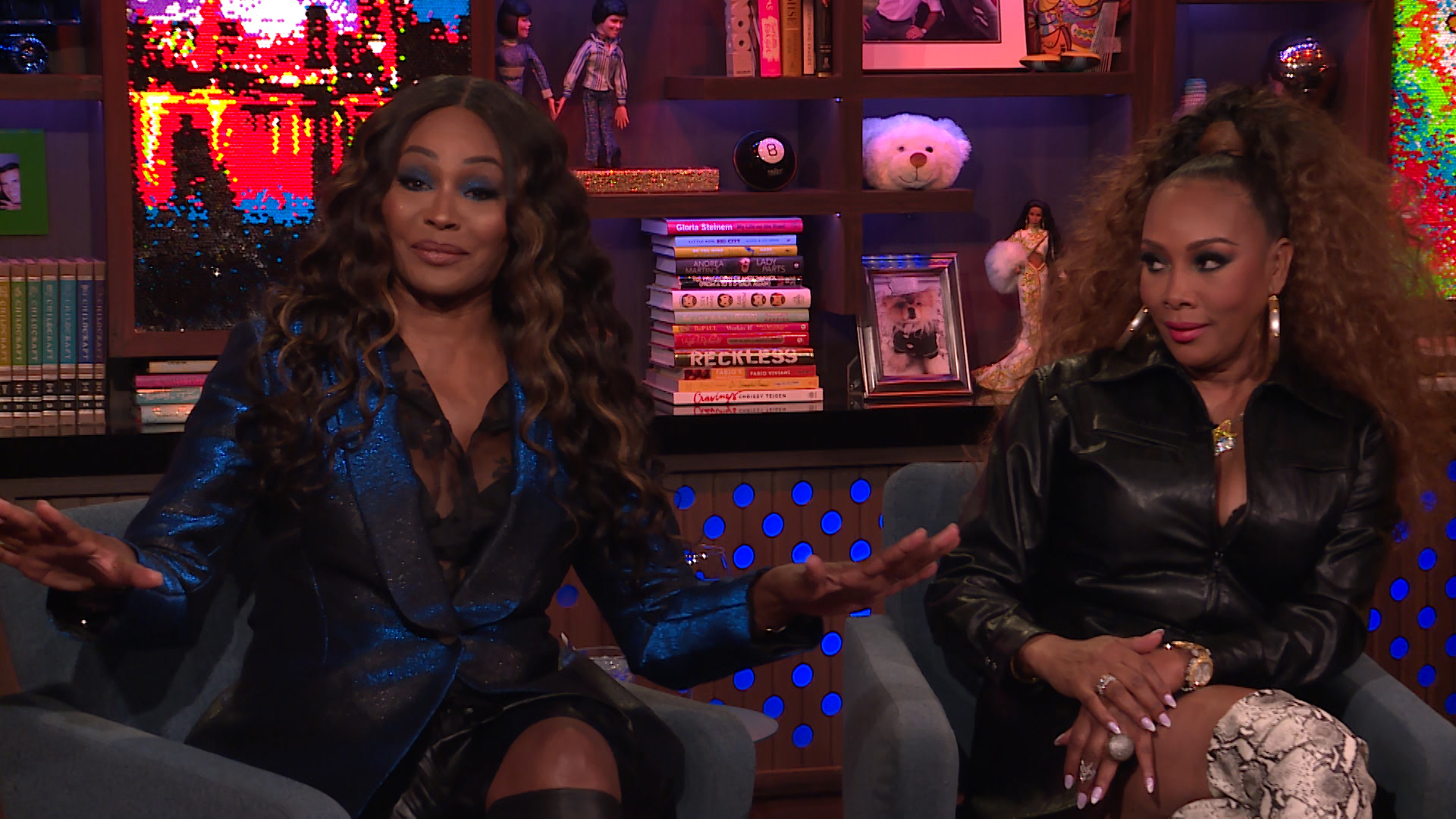 Oops, she did it again! Cynthia Bailey has found herself in the middle of yet another friendship triangle this season of The Real Housewives of Atlanta as a beef begins to brew between her good pals Kenya Moore and Eva Marcille.

Even Andy Cohen couldn't help but comment on the latest RHOA goings-on as he, Cynthia, and guest Vivica A. Fox looked at the pickle the model seems to have gotten herself in during Sunday night's Watch What Happens Live with Andy Cohen (clip above). "Seems like you're firmly in the middle of this one," Andy said, to which Cynthia replied, "Always!"

Andy then got a little shady with Cynthia as he cast some doubt on how she's going to be able to get herself out of this one. "I don't know if this is gonna work out so well for you," he said.

Of course, this isn't the first time Cynthia has been caught between two Georgia Peaches. She has famous been in the middle of Kenya and Nene Leakes' drama often. However, after Cynthia fell out with Nene last season of RHOA when Kenya showed up to the fashionista's event in the Season 11 finale, it seems as though Cynthia has grown closer to Eva in the meantime.

Cynthia reflected more on her perennial friendship problems during her appearance on WWHL. "I feel like I'm always in some weird friend triangle. It's crazy," she said. "But here's the thing: Kenya has changed a lot since she has become a mother. I'll say that. But let's just say she didn't become Mother Teresa. She still is shady!"

Cynthia and Nene will finally come face-to-face in an all-new episode of RHOA Sunday at 8/7c. Watch a sneak peek, below. 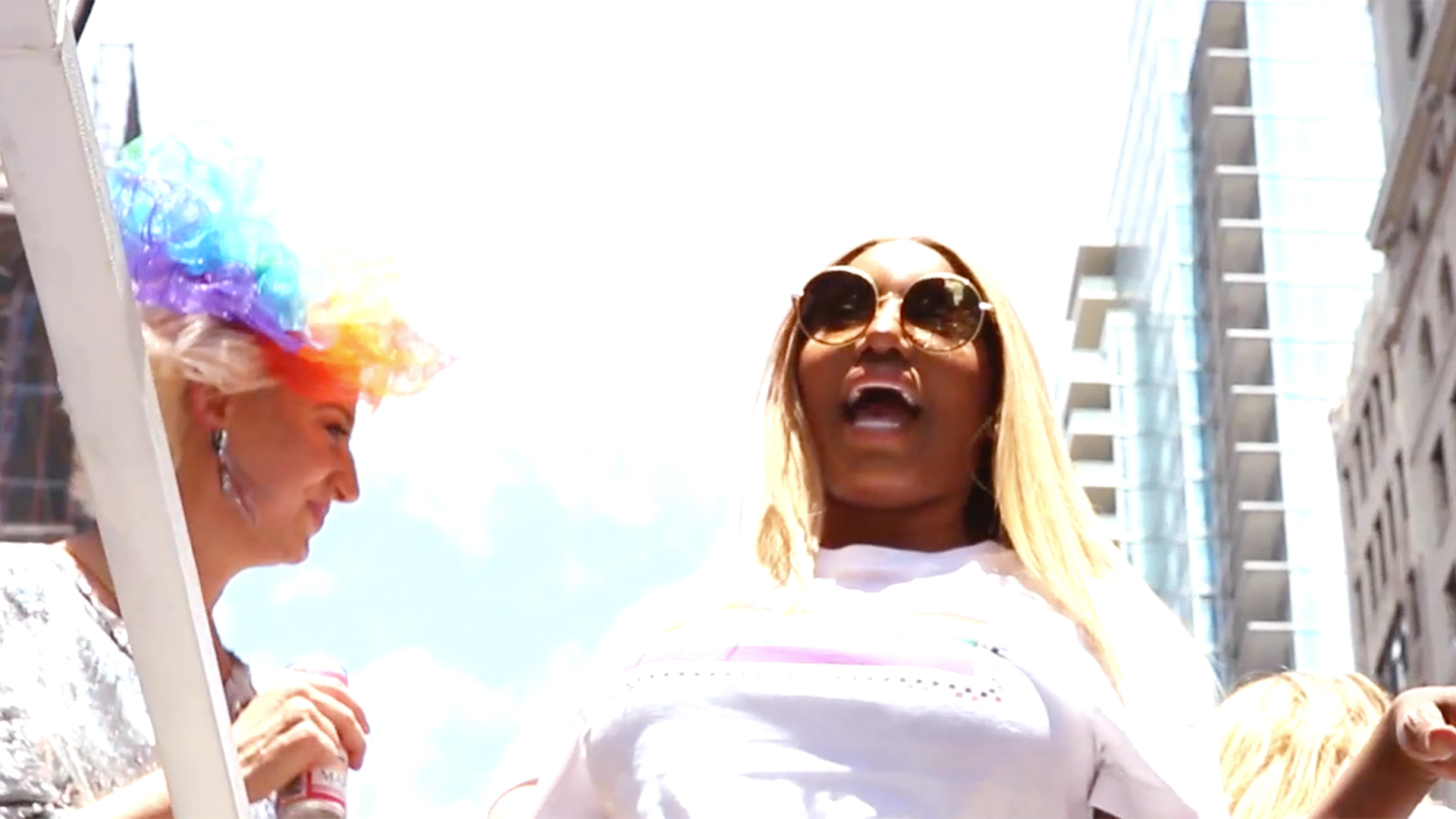 Why Kenya Thinks Nene Is "Threatened and Bothered" by Her