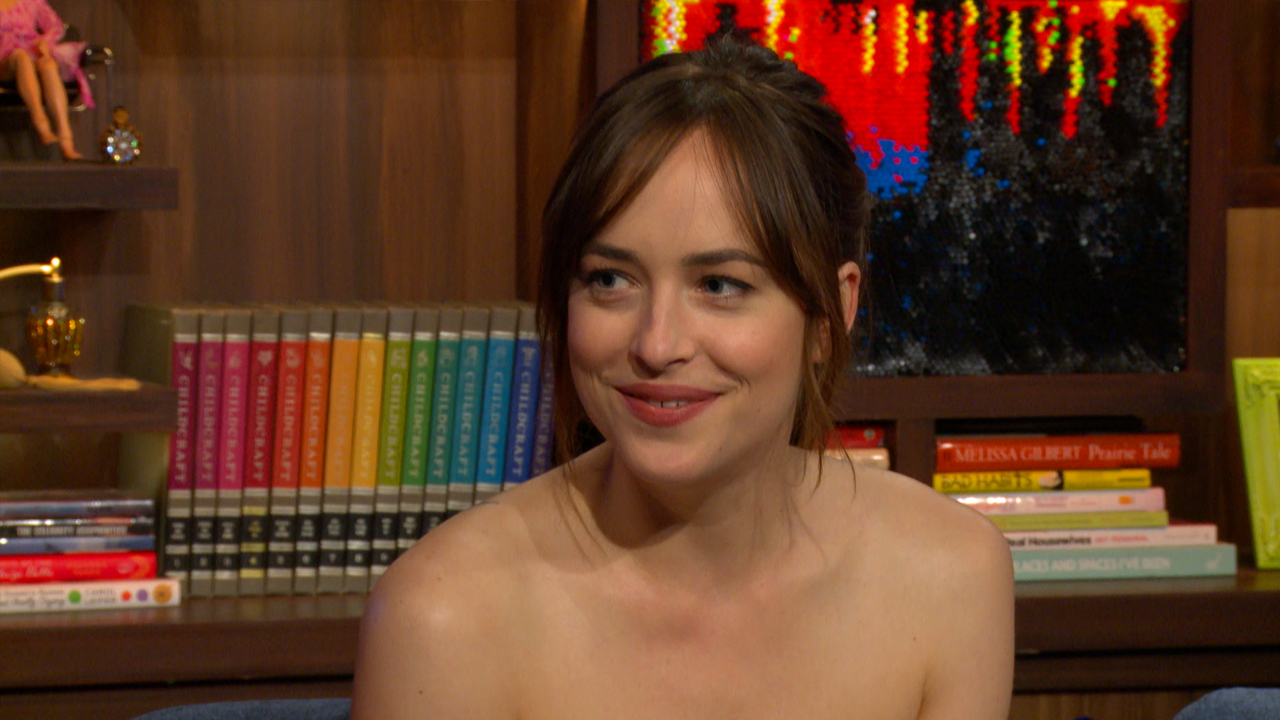 To mark the one-year anniversary of the release of the first Fifty Shades of Grey movie, we are officially joining leading lady Dakota Johnson in her efforts to get her co-star Jamie Dornan to bare more skin in the 2017 sequel, Fifty Shades Darker. The topic of discussion came up when she and her How to Be Single co-stars, Leslie Mann and Alison Brie, appeared on Watch What Happens Live on Wednesday. Dakota was asked if she was mad that she bared more skin than Jamie did in the first flick, to which she shared she was. And now she wants justice.

"Yeah, I’m going to make him get fully naked in the next one. Everybody wants to see the D," she said, aptly nicknaming it "the Dornan D." "We should start a movement. A campaign."

It was an idea that Leslie and WWHL host Andy Cohen were more than willing to co-sign. "He should be. I would like that," Leslie said. "Yeah! Show us the D. It’s the sequel. It has to be bigger and better and more," Andy added. "We gotta see the d*** in the second or the third one."

Only time will tell if the studio hears their plea for Jamie to do a full frontal scene (or two), but for now, you can pass the time by checking out Dakota playing a little game where she dishes on a number of other equally-intriguing subjects. 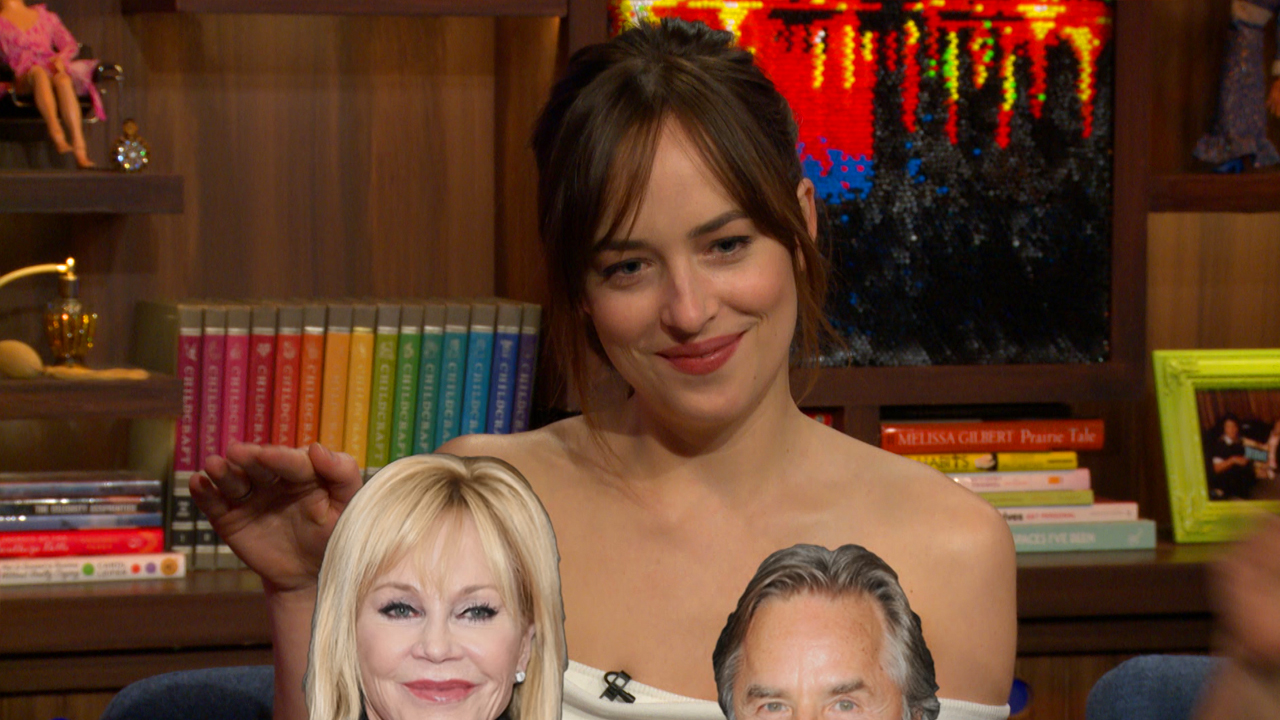