Here's Who Will Appear on Dancing with the Stars Season 27 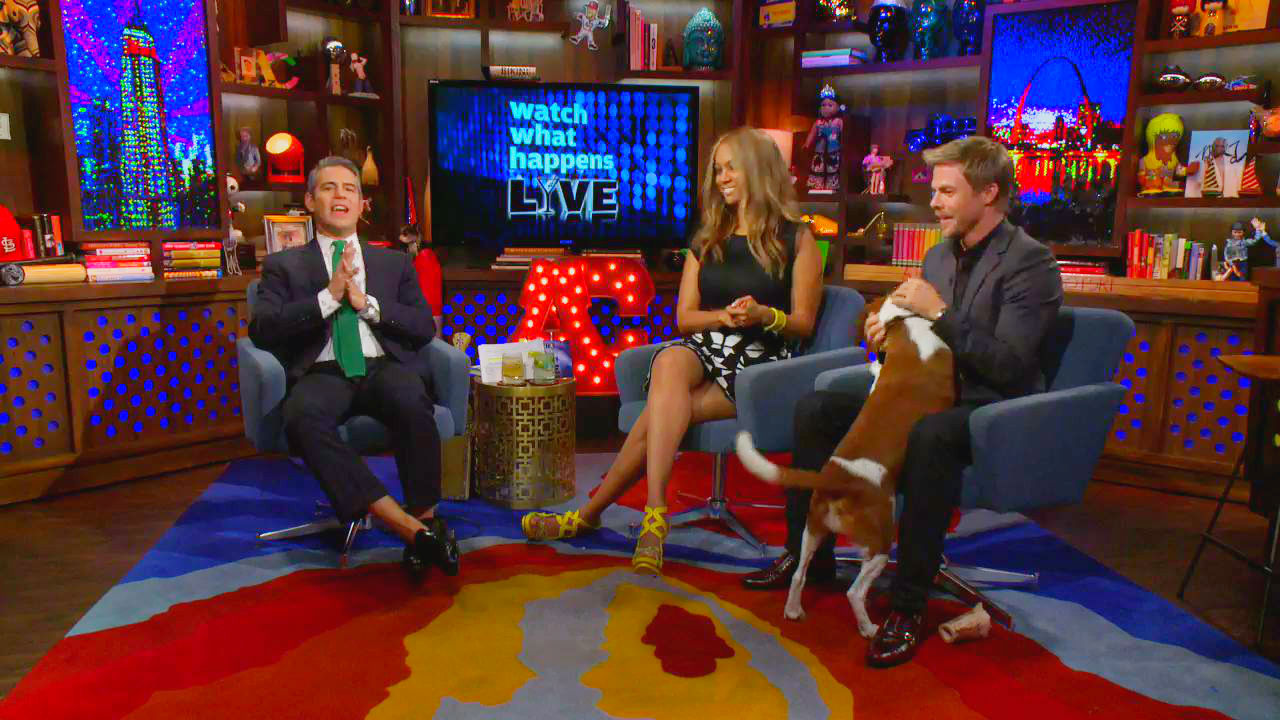 The new Dancing with the Stars cast has been revealed! And as usual, the dance floor will be packed with big names from the worlds of entertainment and sports. Ready to dive into the cast list for Season 27 of the hit show?

That's not all! The dancers will also include singer Tinashe, actress Evanna Lynchand, and Facts of Life actress Nancy McKeon. The season's youngest cast member is the 17-year-old Milo Manheim, who has appeared on the Disney Channel, and comedian Nikki Glaser will keep everyone in stitches as they learn to fox trot.

May the best dancer take home the Mirrorball Trophy!

Below, DWTS host Tom Bergeron spills the tea on some former contestants — including who was the biggest diva to date. 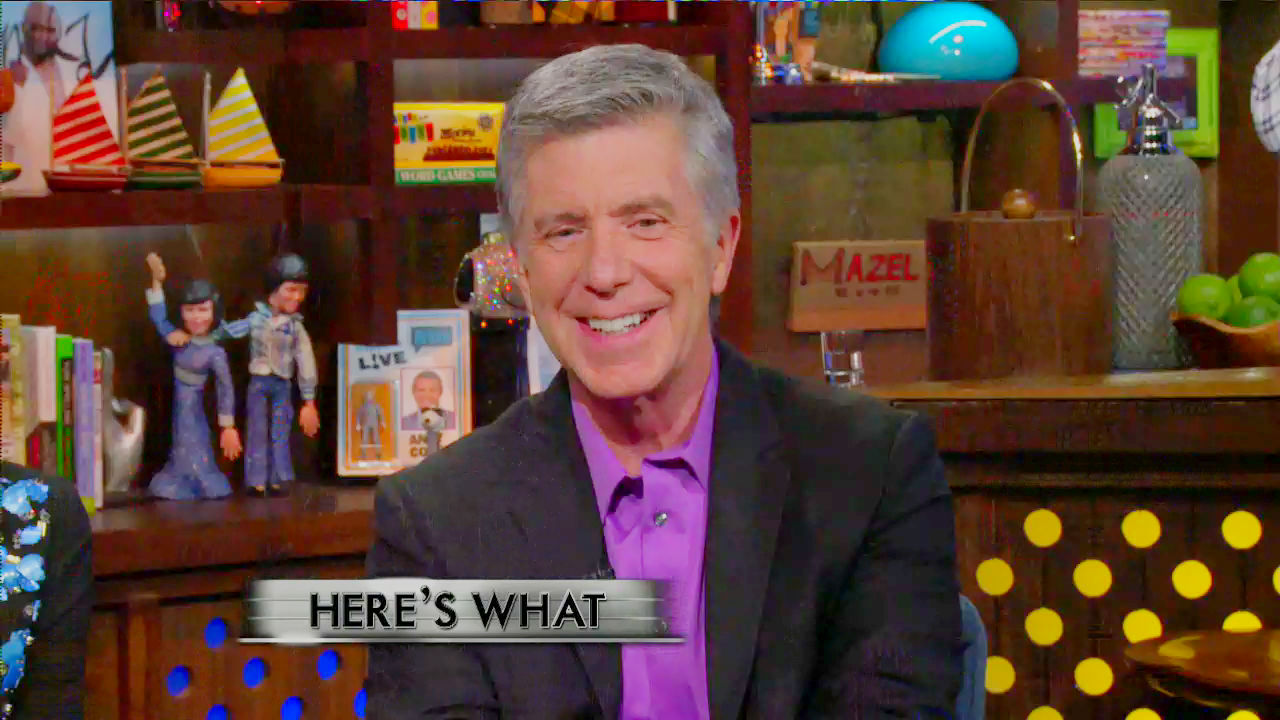 All Posts About
Beyond Bravo
Related Stories

Find Out Who Is Competing on Season 25 of DWTS

Dancing with the Stars: Athletes Reveals Its New Cast