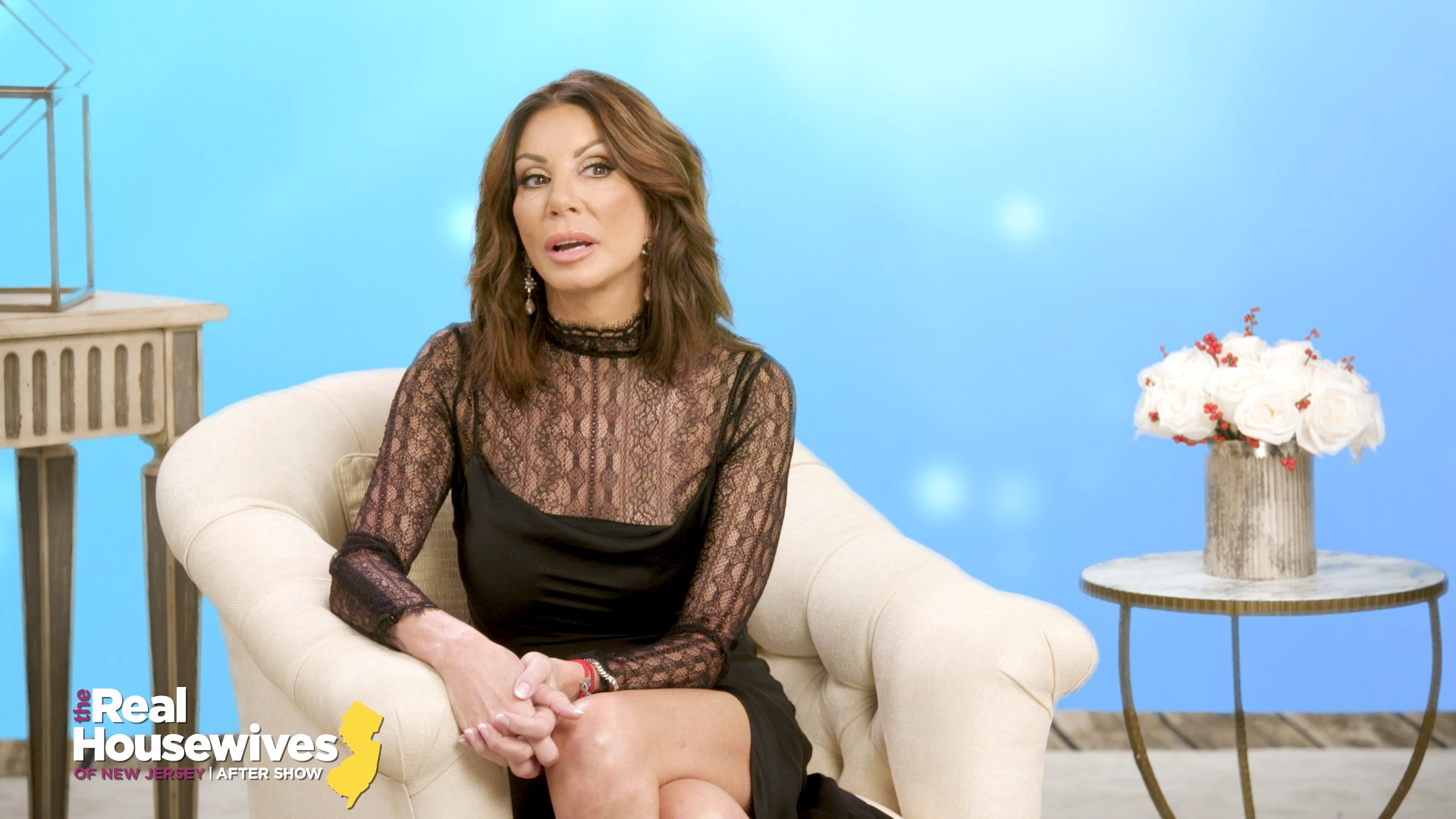 Before Danielle Staub confirmed her departure from The Real Housewives of New Jersey, she sat down for The Real Housewives of New Jersey Season 10 After Show and opened up about the events of the season, including events like the Giudices' marriage, her own engagements, and the moment she pulled Margaret Josephs' hair during a shopping trip earlier this season, in the clip above.

During her After Show interview, she also opened up about that conversation with Melissa Gorga in which she revealed it was Teresa Giudice who had encouraged her to pull Margaret's hair. "I don't give Melissa a second thought anymore," she said, before discussing more about all that, below. 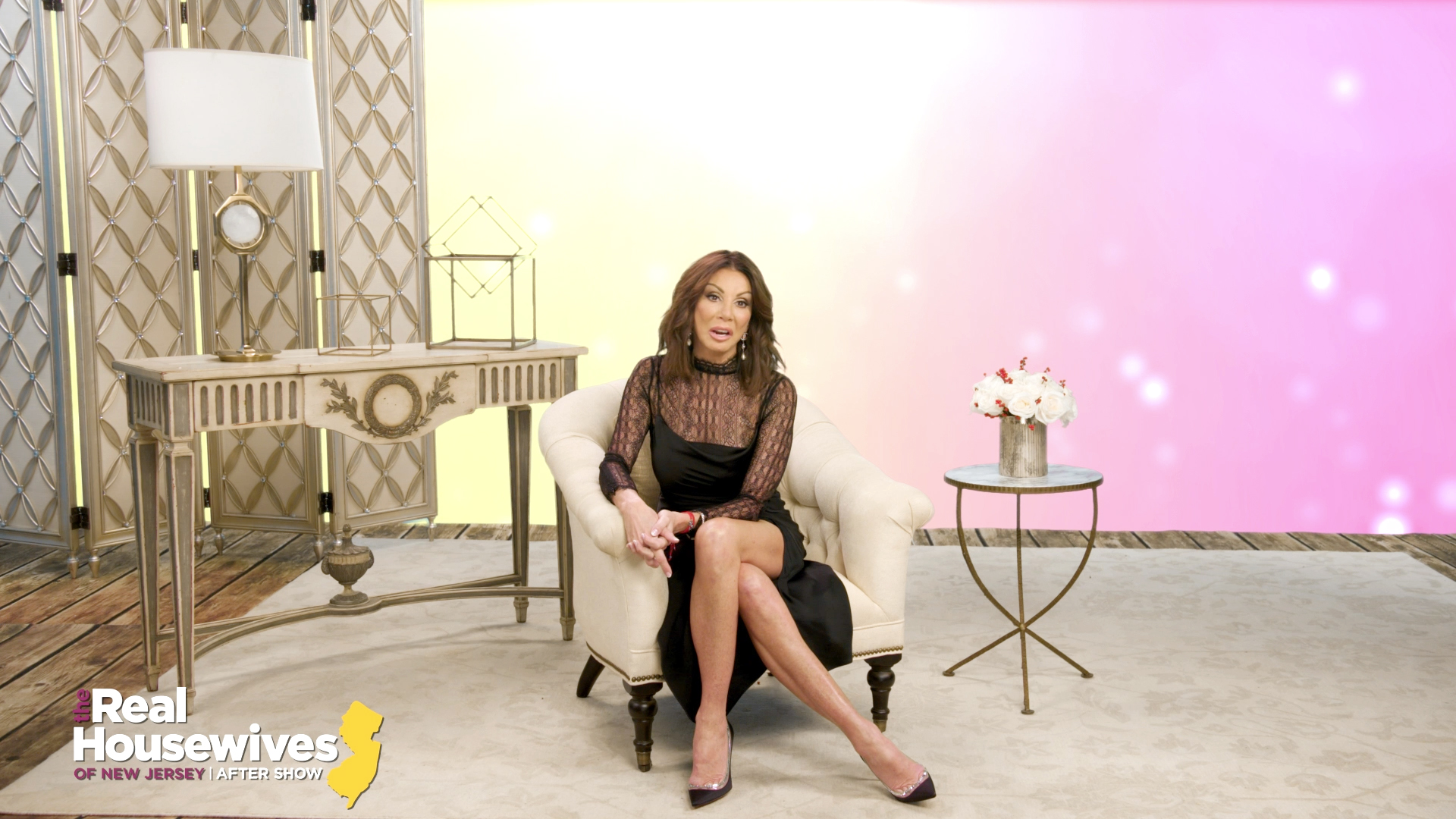 In the finale, Teresa ended her friendship with Danielle in light of all those events, including when Melissa had asked Danielle to leave the group. Below, the cast reacts to that decision, including how Teresa feels about it all today.

After Show
Is Danielle Staub Officially Out of the Jersey Friend Group? 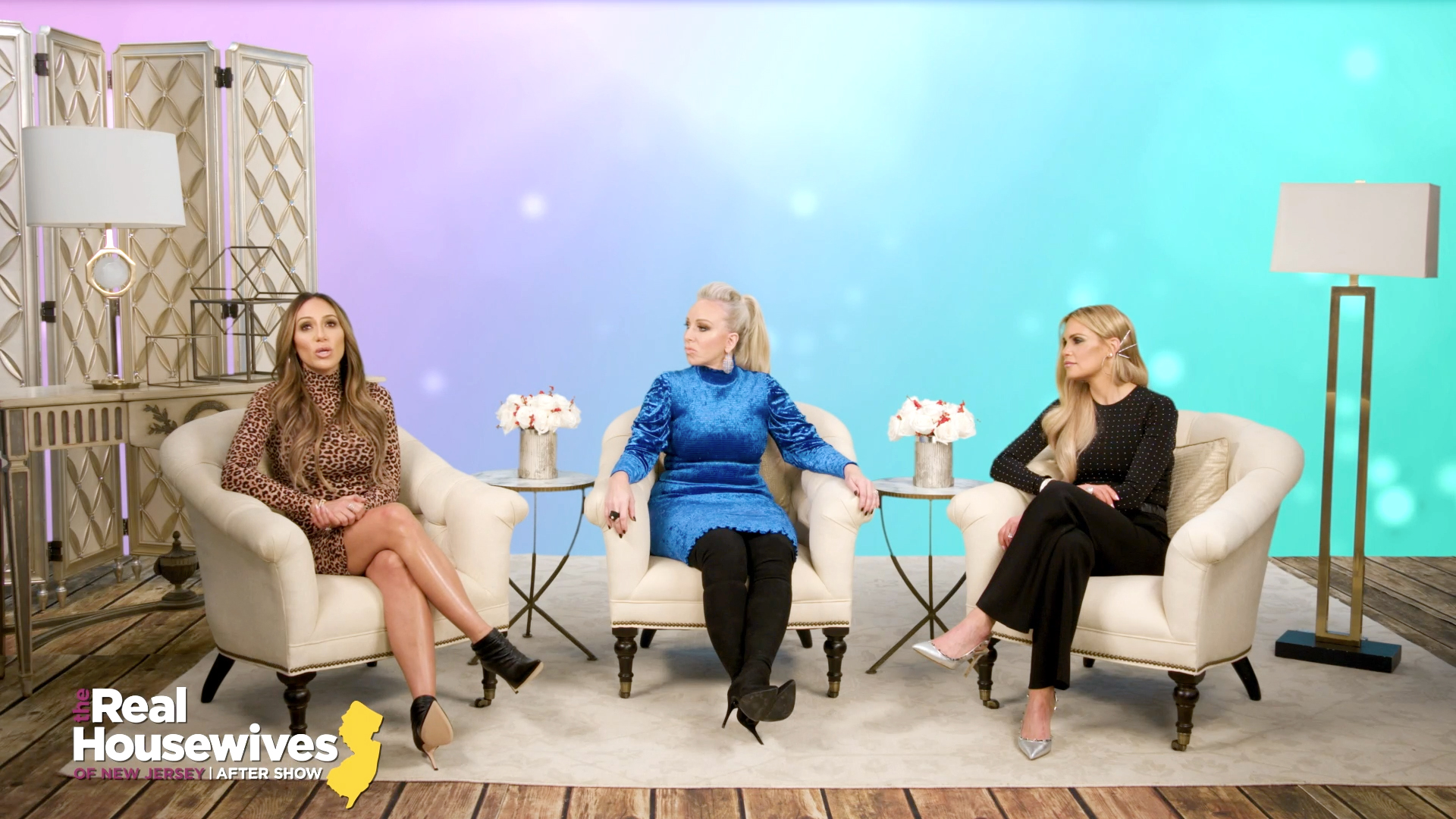 Next up, the ladies will sit down for the Season 10 reunion. Part 1 premieres on March 4. Hear more secrets from the season in the After Show here and preview the reunion drama, below. 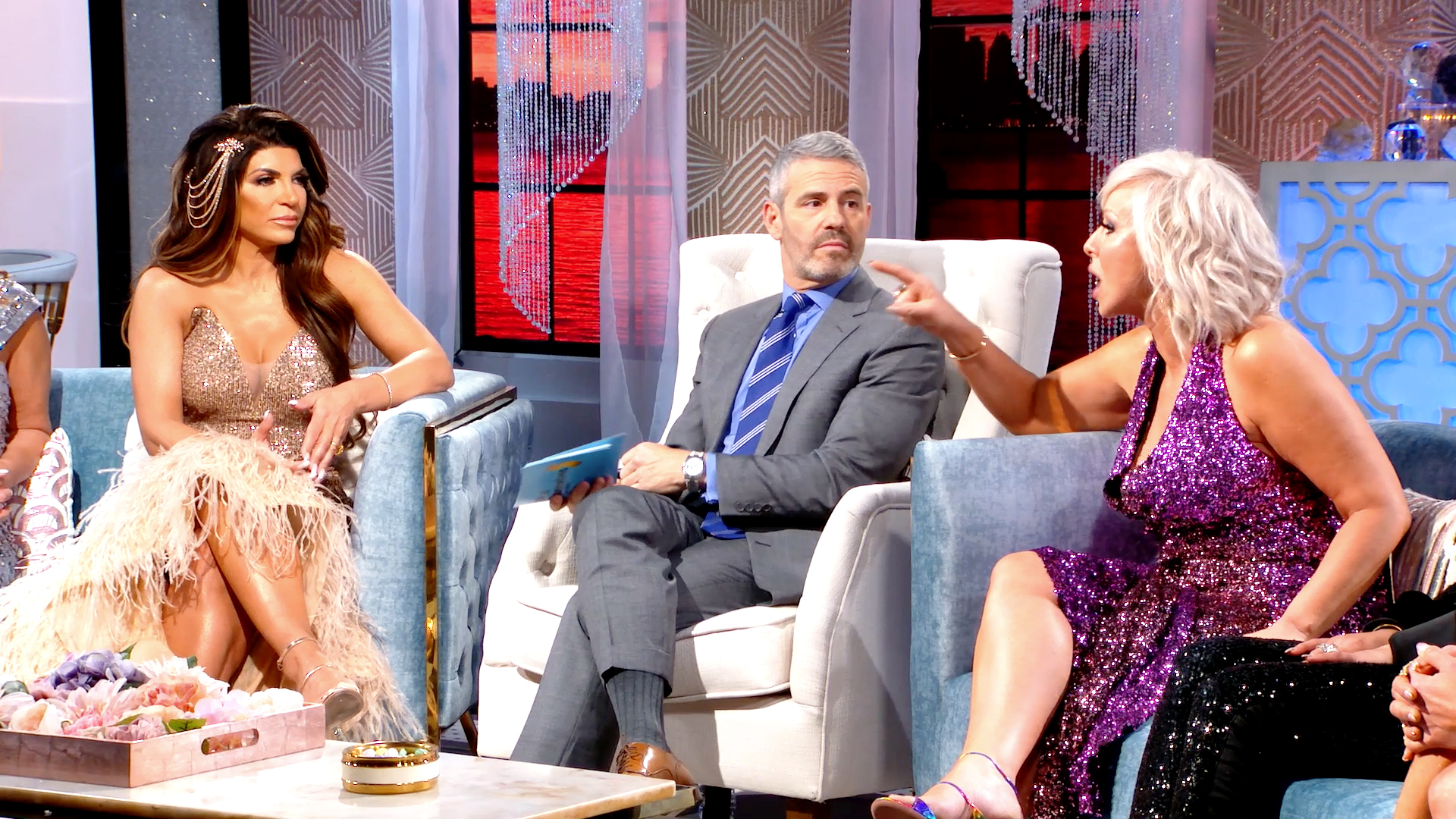 Melissa: It Was Time for Danielle "to Throw in the Towel"