Demetria McKinney: My New Single Is About Roger Bobb

Demetria McKinney has dropped her new single, "Trade It All," this week and the Real Housewives of Atlanta star revealed exclusively to the Daily Dish that the song's subject matter is a very personal one.

"It's really the story about me and Roger," she says of her eight year on-and-off relationship with producer Roger Bobb, which recently came to a head when a friend of Kandi Burruss' accused Roger of seeing her on the side on an episode of Real Housewives of Atlanta. "Everybody's talking about it anyway. Let's just put it all out there!" Demetria confesses.

The song specifically addresses Roger's commitment level to the singer and actress and whether he's going to be putting a ring on it anytime soon. "It's talking about how great the relationship was. But if I'm going to continue on this with you, if I'm going to continue to trust you, be vulnerable, give you everything that is me, is it going to end in a ring or a cry?" she explains frankly. "Like, what are we doing? It's great, I'm not complaining about the relationship. But if this is the line, then it's not going to be enough for me."

Demetria is also gearing up to shoot the song's music video which she promises will be "super sexy." "I'm super excited about that," she continues. "It's very, very different from what they've seen in my previous single '100.' It just has its own vibe because this right here is a sexy, a sensual, but a strong video."

Check out her new song below.

Roger has been a hot topic among the women this season—watch a clip. 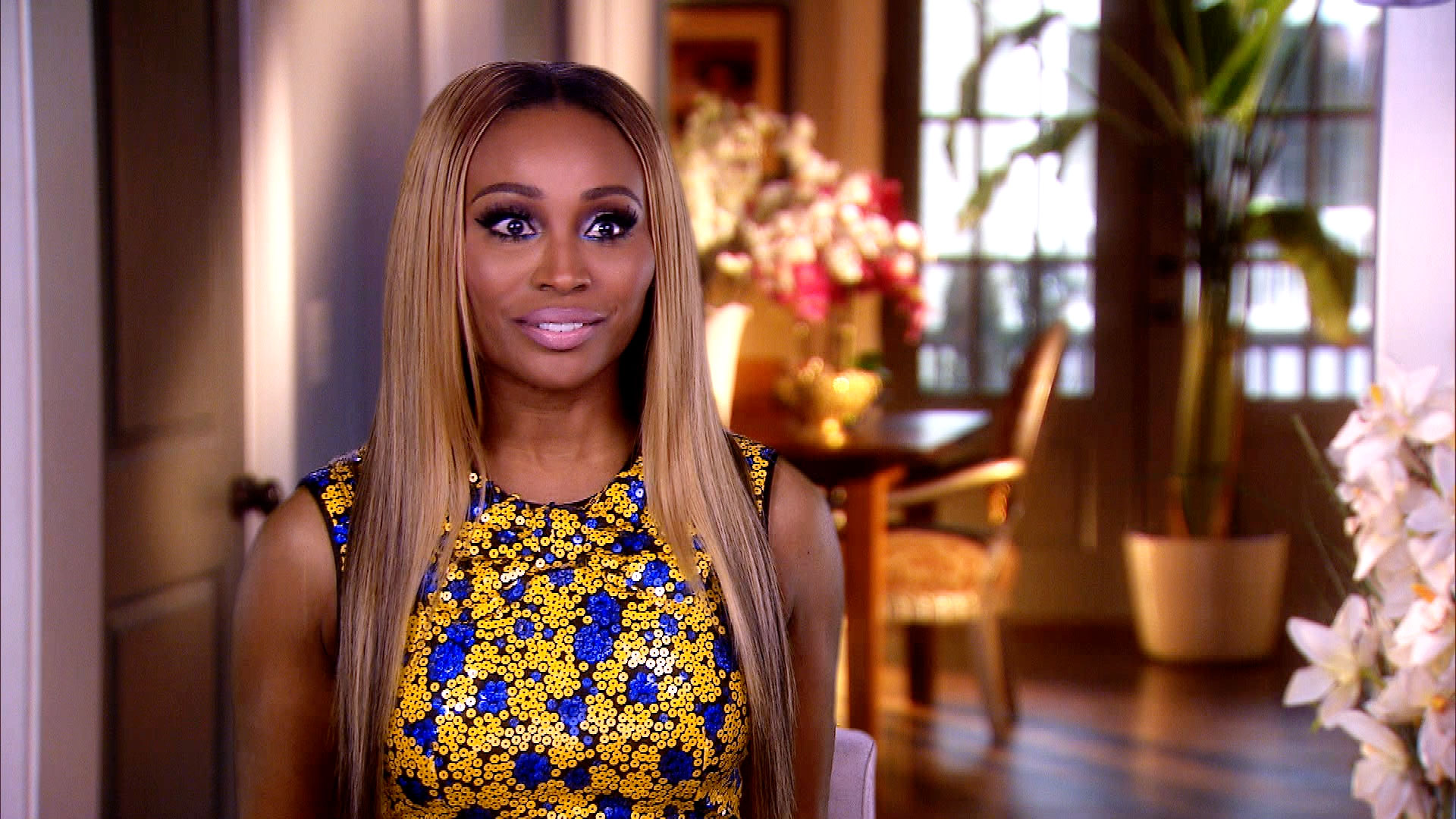