Did Shannon Beador Keep *That* Necklace from Her Husband David? 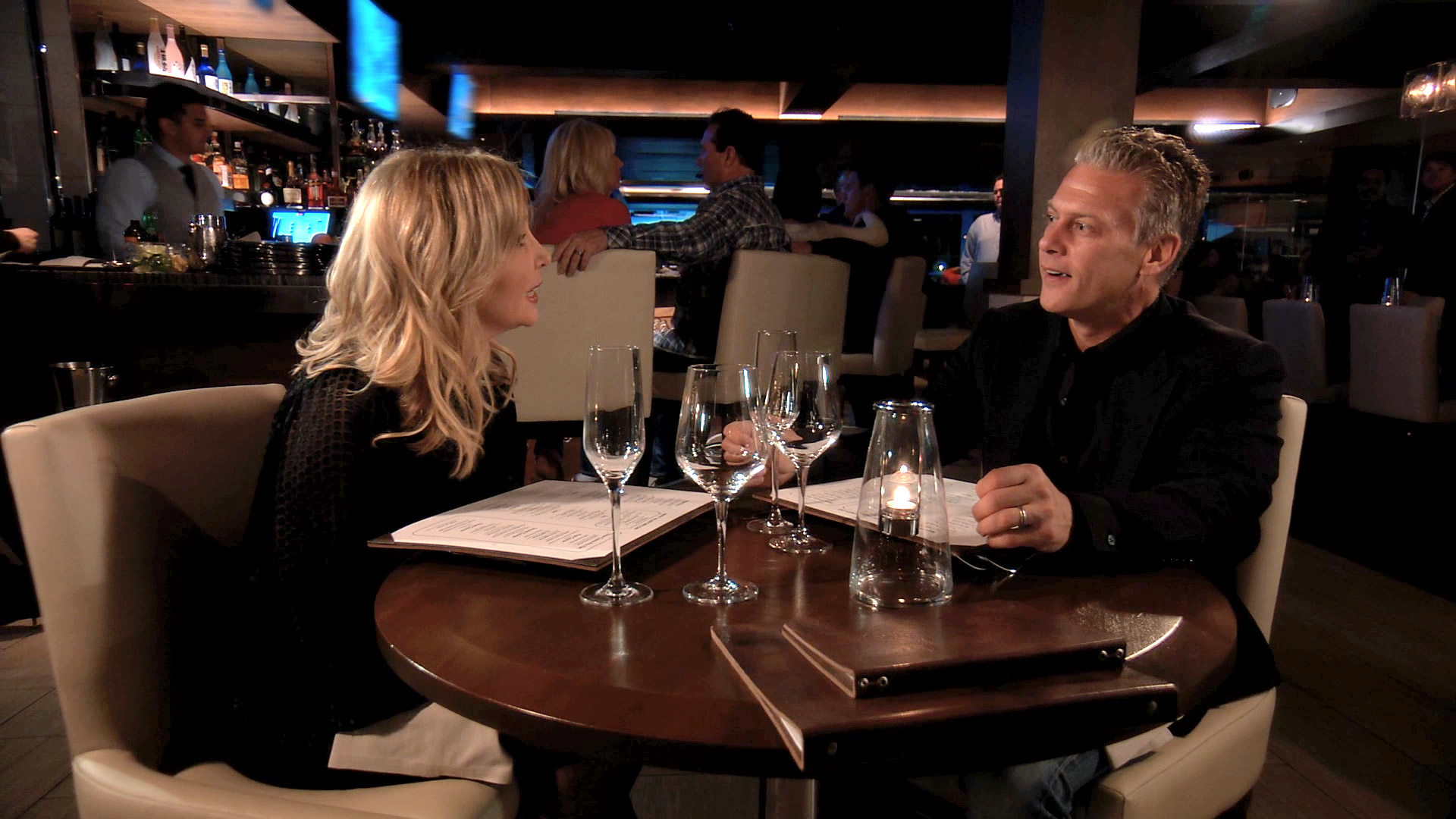 In the history of Valentine's Day dates, Shannon and David Beador may have had one of the most awkward during Monday night's episode of The Real Housewives of Orange County. That's because Shannon wasn't exactly in love with the necklace her hubby gifted her. "Oftentimes, David buys me things that I would never pick out myself, and eventually they grow on me," Shannon said during the episode. "This one may take a while to grow on me."

It sounds like some criticized Shannon for appearing to be ungrateful for her husband's present, and the RHOC mom took to Twitter and her latest Bravotv.com blog to defend her reaction.

I am very appreciative and grateful for my thoughtful husband. He didn't like the necklace he gave me once I had it on. #RHOC

What wife has loved EVERY gift their husband has given them in 15 years? He didn't like it either when I had it on. #notcomplaining #RHOC

But after all that, did Shannon end up keeping that necklace? "David didn't like the necklace and took it back," she tweeted during the episode on Monday night. "He bought me the gold necklace and earrings I am wearing for the interview instead!"

David didn't like the necklace and took it back. He bought me the gold necklace and earrings I am wearing for the interview instead! 👍❤️😃

David is quite good at a do-over, after all. 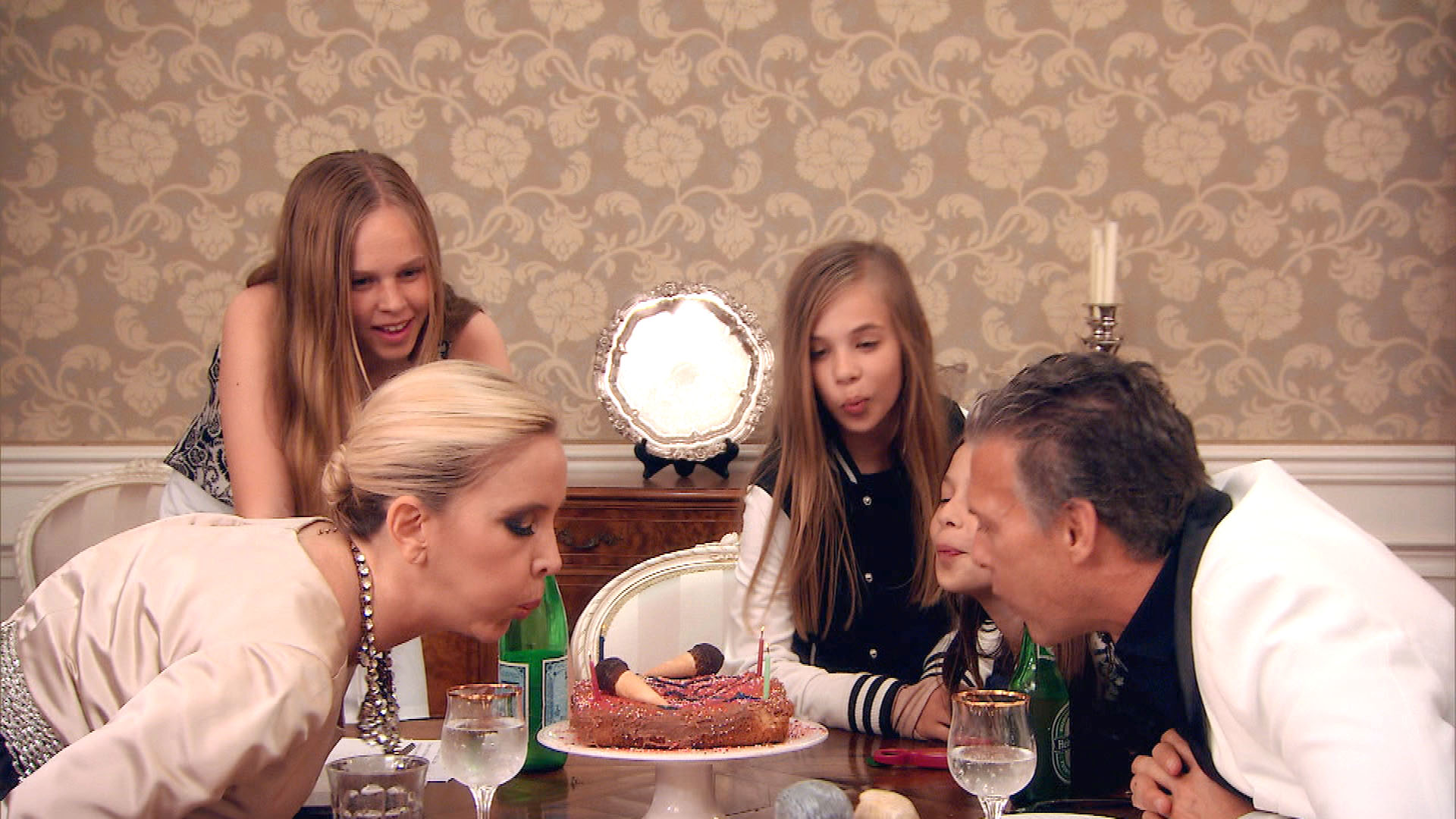 But all in all, as we saw in the Season 11 premiere, Shannon and David are doing well after dealing with the aftermath of his affair last season. "In my personal life, in my family life, I'm in a great place, so that's great news, and it's been wonderful," Shannon recently said during an interview with KTLA.

Of course, it wasn't easy for Shannon to decide to open up about her marital issues last season of RHOC. "That was difficult," she said. "And we went back and forth. We talked with counselors, with our children over and over again. We came to the family decision that we would talk about it on the show."

That's because Shannon felt that to be on RHOC, she needed to be completely open about her life. "I suppose everyone has their own barometer on that, but as far as I go and as far as my family, what you see is what you get, so that is what I did. I sat down with everyone and went, 'We're either 100 percent in or we're not. I'm not gonna censor anything,'" she explained on KTLA. "For good or for bad, you're seeing our real life."

Watch Shannon get real with Tamra Judge and Heather Dubrow about David's infidelity, below. 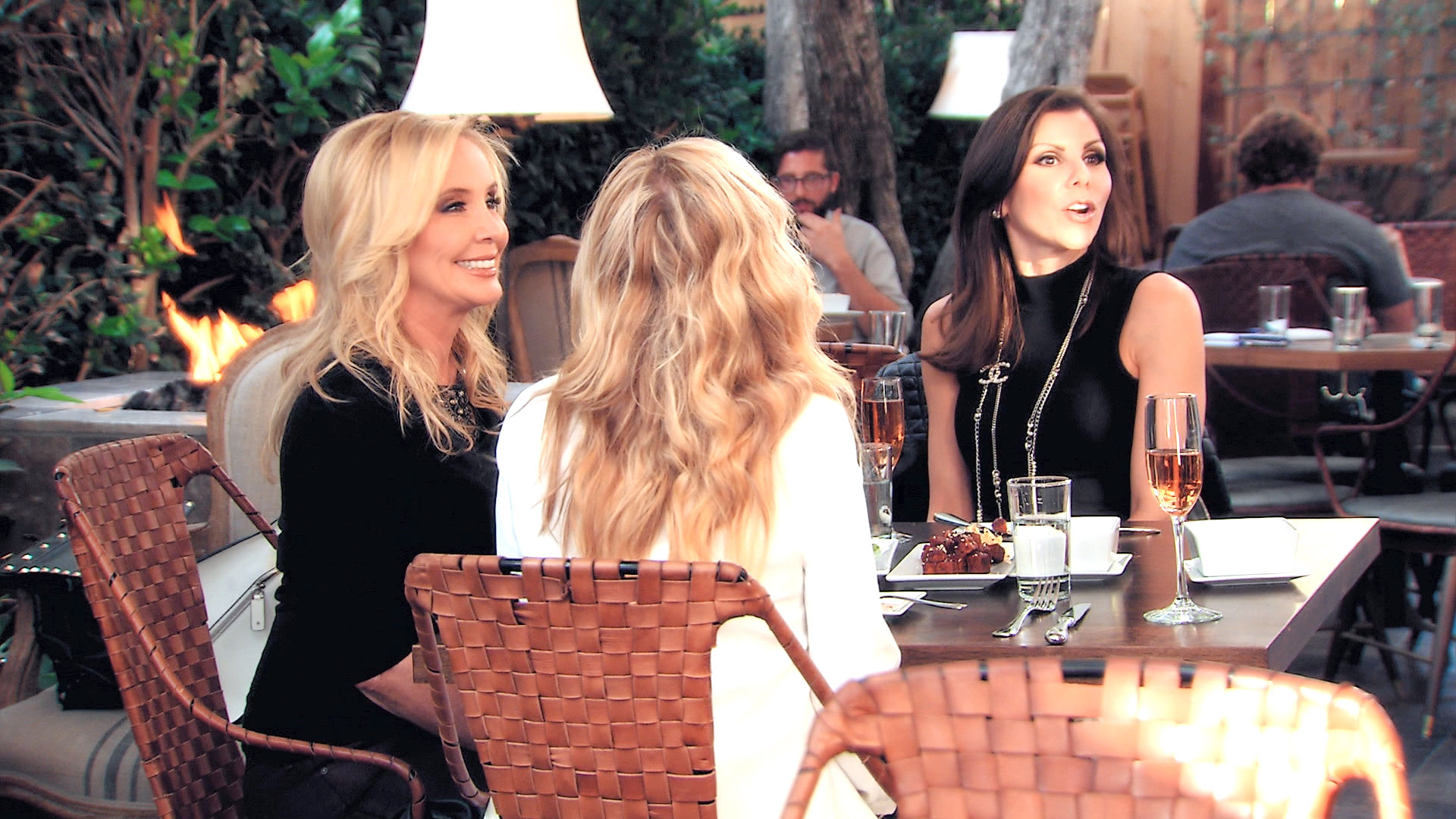 See Shannon and David's Valentine's Day celebration, as well as the rest of the drama from Monday night's episode of RHOC here or on the BravoNow app, available on iOS, Roku, and Apple TV.