If fans of Dirty John thought John Meehan was only able to deceive the women he was dating, think again. In Episode 6 of the limited series, both an attorney and a narcotics detective are unable to outmaneuver the con man. In the latest installment of Dirty John After the Episode, the show's executives explain why they felt it was important to show John through a different lens.

"Our goal, a little bit, was to show these men riding in on white horses and then having to turn around and ride away, because John has the system gamed," said Creator and Executive Producer Alexandra Cunningham.

"If these guys, who have seen so much, in the course of their careers as a detective, as an attorney, and they're freaked out, then you have to realize, 'Wow, Debra and the other characters in the show may be in much deeper trouble than we think," said Executive Producer Richard Suckle.

For even more insight into the series, watch the full episode of Dirty John After the Episode above. And make sure to tune in to Dirty John on Sundays at 10 p.m. Preview next week's episode below. 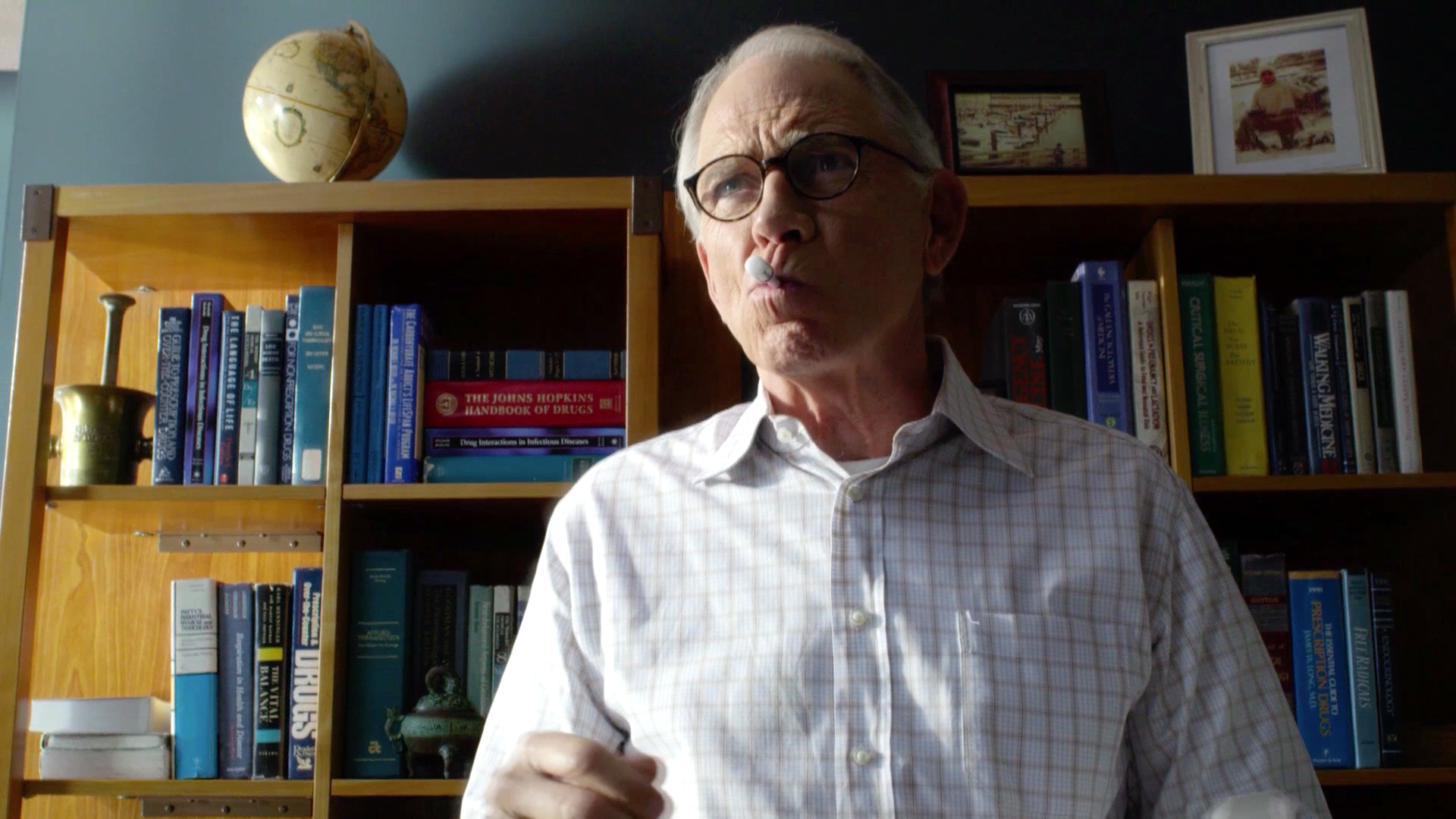 Connie Britton on the Most Pivotal Episode of Dirty John

Jax Addresses the Drama Over His Former Wedding Pastor

The VPR Producers on Raquel Missing Her Shift at Pride