Does Andy Cohen Think Vicki and Brooks Will Reunite?

Exclusive
Ask Andy: Are Andy and Cher Teaming Up? 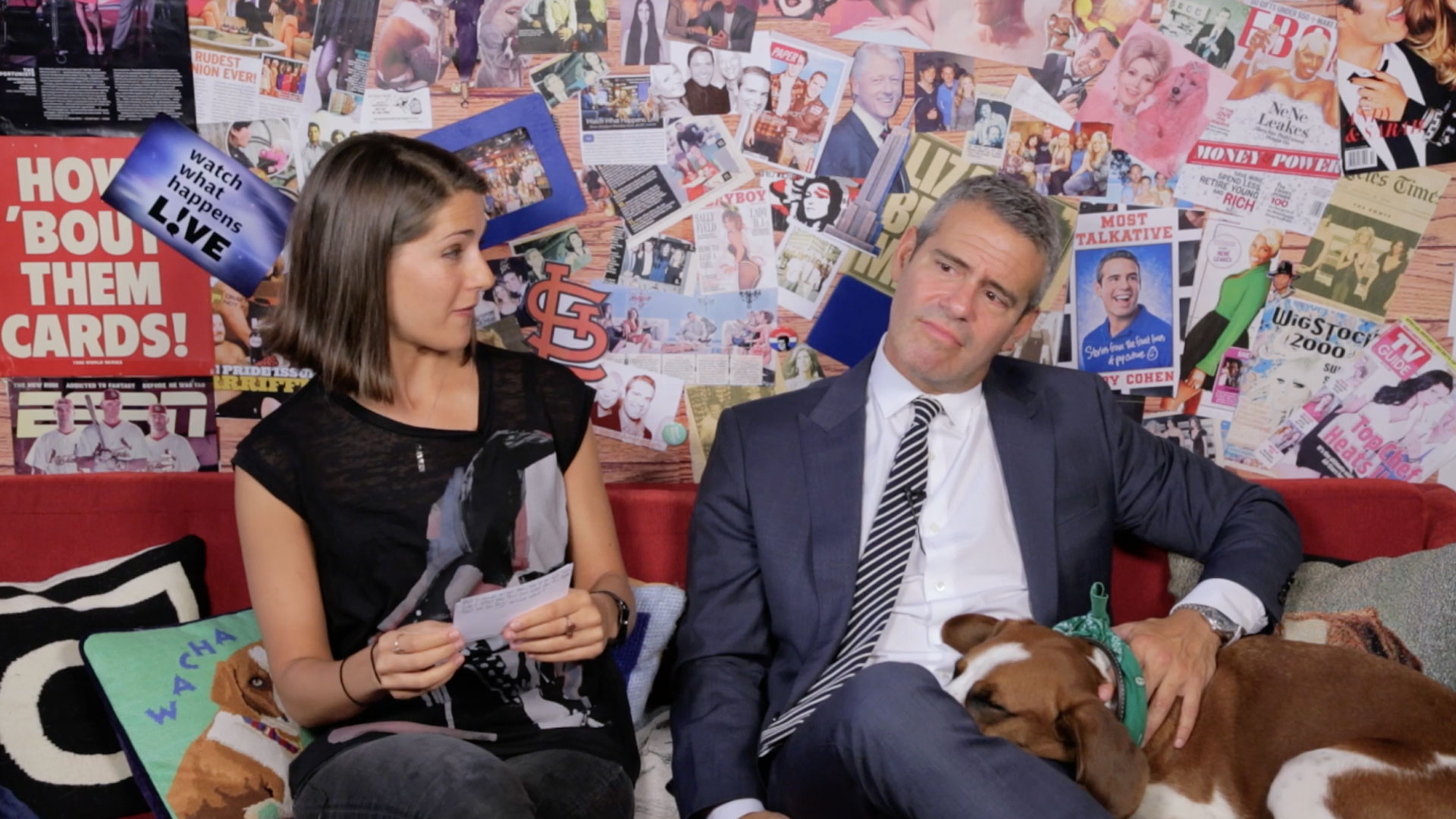 Back in August, Real Housewives of Orange County OG Vicki Gunvalson confirmed that she and her boyfriend of four years, Brooks Ayers, had split up. However it was not the first breakup for the RHOC couple — they had previously gone their separate ways in July 2013 before reconciling in 2014. That might be why Andy Cohen thinks the duo will get back together in the near future.

Regardless of what does happen between the on-again, off-again pair, Brooks' health has been at the center of much of the drama this season on RHOC, with newbie Meghan King Edmonds investigating his cancer diagnosis. Check out a clip below.

Show Highlight
Meghan Searches for the Truth About Brooks 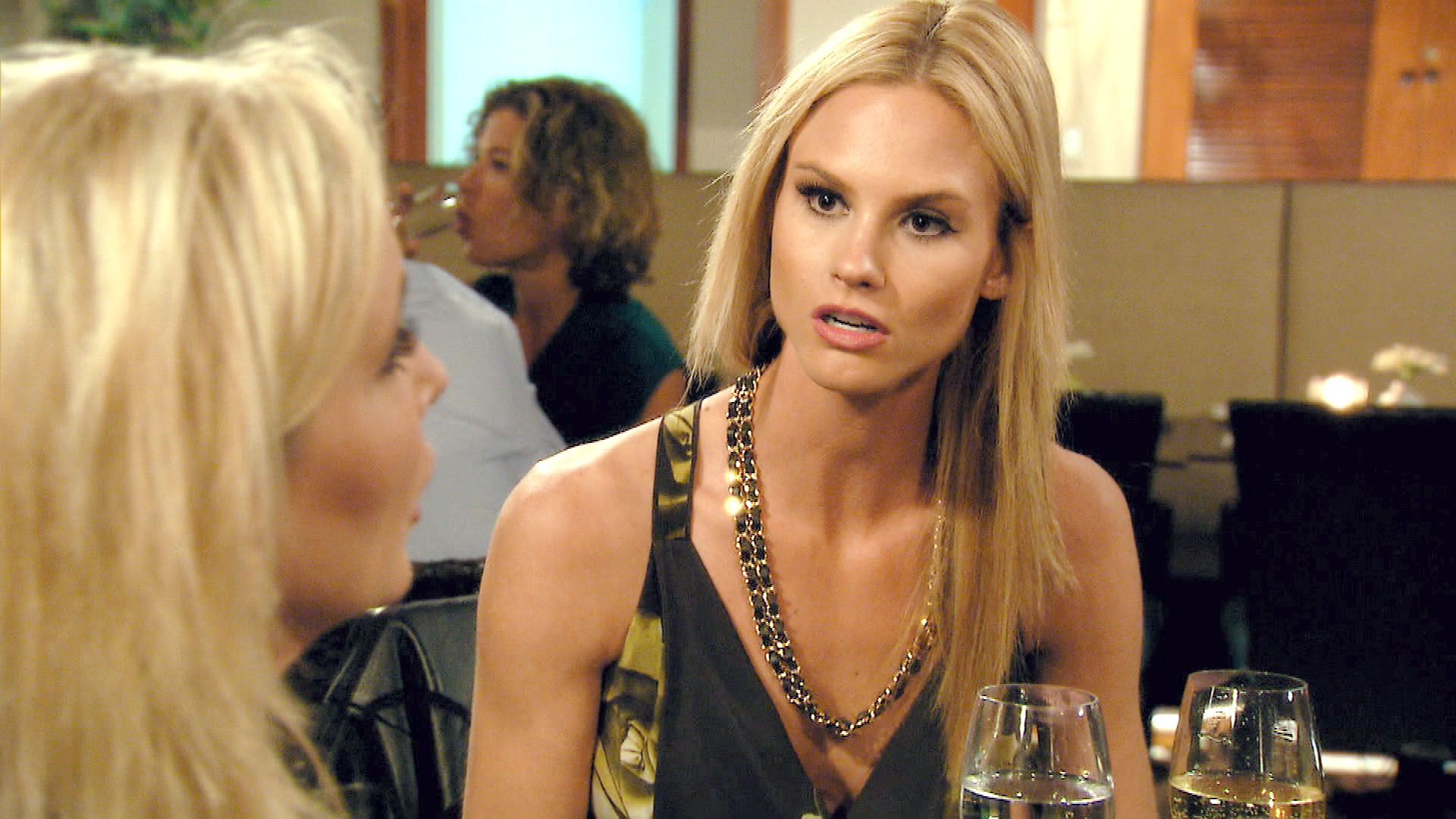 What Does Gretchen Rossi Think of Vicki's Relationship?

Stop What You're Doing: Radio Andy Is Officially Here!