Does Bethenny Frankel Have a New Boyfriend? 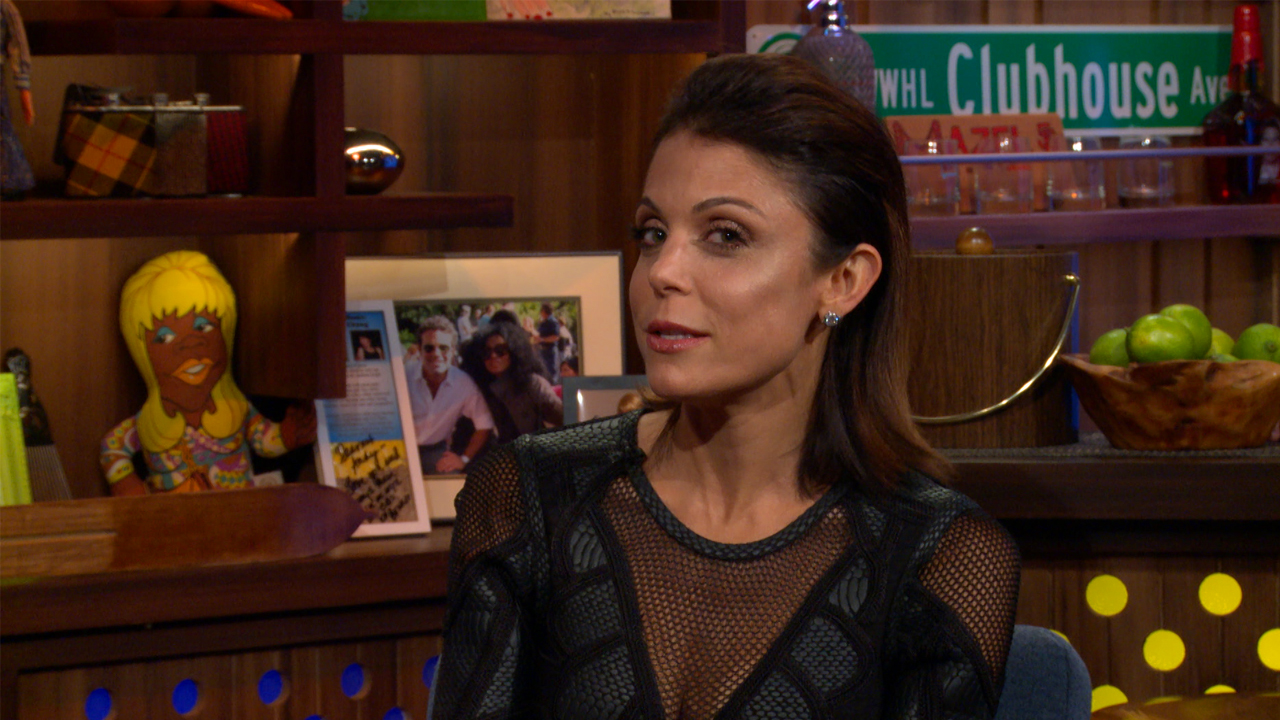 Real Housewives of New York's Bethenny Frankel recently announced that she plans on being ”very, very sexually active in the fall," and she may have just found someone new to include in those plans. A source tells Us Weekly that Bethenny is “casually dating” 41-year-old Marcus Lemonis, host of CNBC's The Profit. "They met over the summer and have been seeing each other,” the source says. “He’s really smart, successful, and so nice. They really like each other.” Earlier this summer the Skinnygirl tweeted her admiration for Marcus and the show.

Couldn't sleep. Found @marcuslemonis on @TheProfitCNBC I like him & his way of doing business.

No word yet from Bethenny, which isn't surprising since she told Andy Cohen and Watch What Happens Live that she's staying mum when it comes to her romantic escapades earlier this month. She was previously linked to Modern Family actor Eric Stonestreet back in July.

Whether or not she's bringing home a man, take a peek at the Skinnygirl's new NYC digs.

Bethenny is also up for Best Comeback in the Real Housewives Awards. Vote below!

Bethenny Frankel Gets Real About Her Sex Life