Does Brooks Ayers Have Cancer? Alexis Bellino Weighs in 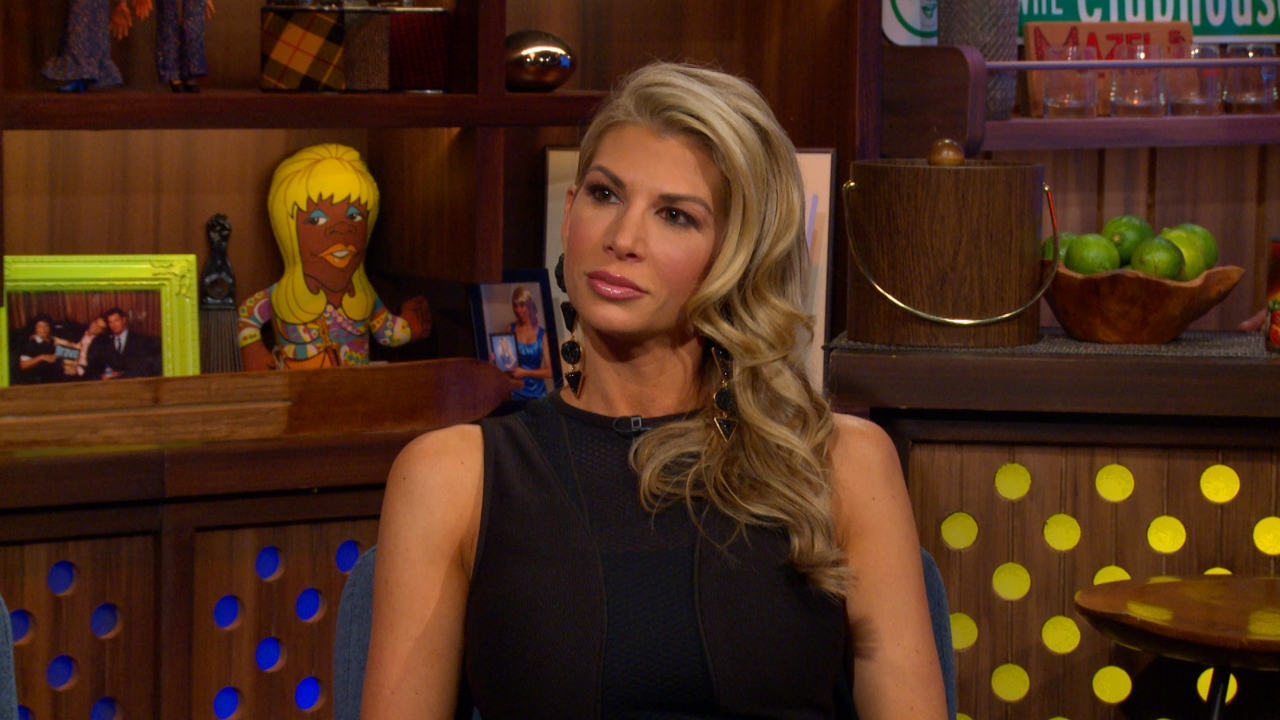 For a Real Housewives of Orange County alum, Alexis Bellino sure is ruffling some feathers as Season 10 wraps up. Alexis appeared on Watch What Happens Live Monday night to address some of the OC drama this season, including the Brooks Ayers cancer controversy.

"I love Vicki dearly. She's like a sister to me," she said. "I wish everybody would butt out of their business and the fact that if he does have cancer, everybody should feel really bad about it, you know? And it's nobody's business. Let him take it up with the man above."

Religion, of course, has also been a major point of contention between Alexis and current RHOC 'Wife Tamra Judge during the Season 10 reunion. Tamra felt like Alexis had been judgmental about her newfound faith in an email the former housewife sent to Andy Cohen during the reunioon. Alexis then responded to Tamra's reaction during WWHL.

"I was never trying to judge, and I immediately sent a tweet and Instagram to everybody and to Tamra just saying I'm sorry that it came across judgmental," she said. "I wanted her to back up her baptism with her actions. That was all I was trying to say, and if it came across wrong, that was my heart." 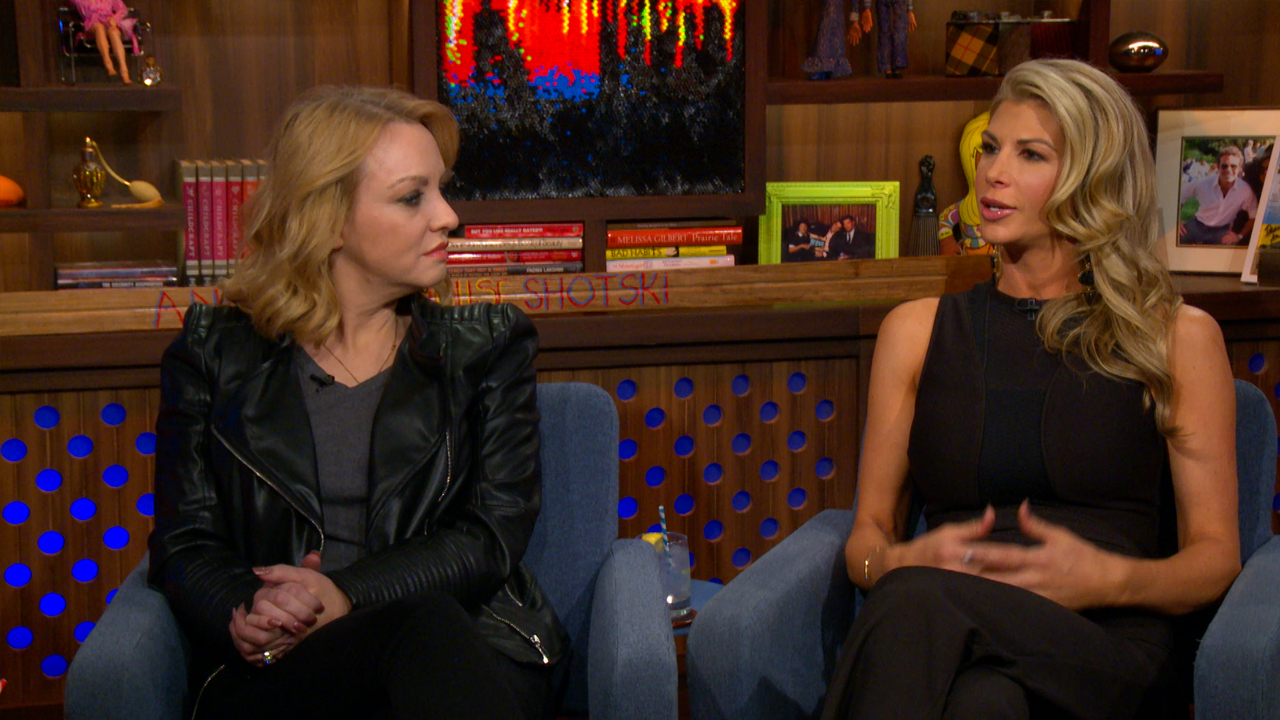 See what else Alexis and The Goldbergs actress Wendi McLendon-Covey had to say about what went down on RHOC this season, below. 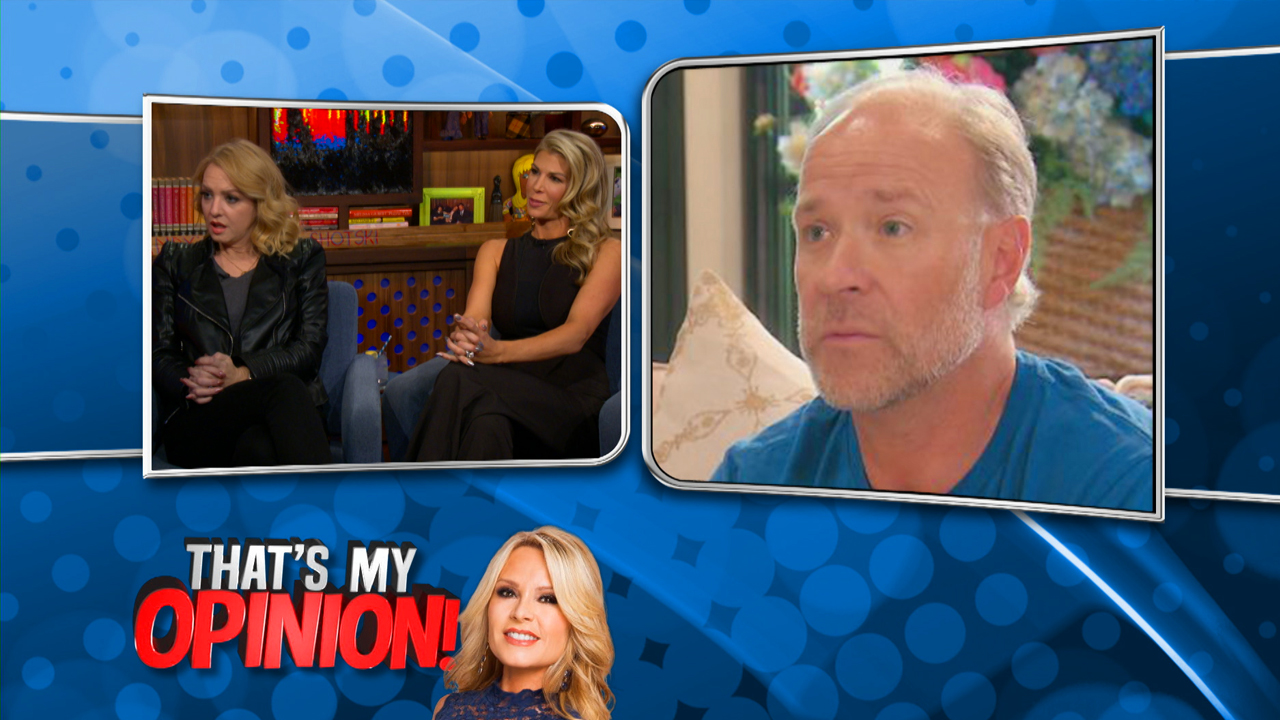 Alexis Bellino Is "Sorry" After Email About Tamra Judge

See Emily Before She Was a Housewife...