Does Kim Kardashian Regret This One "Lame" Decision?

Show Highlight
Does Kim Kardashian Regret ‘Jam (Turn It Up)’? 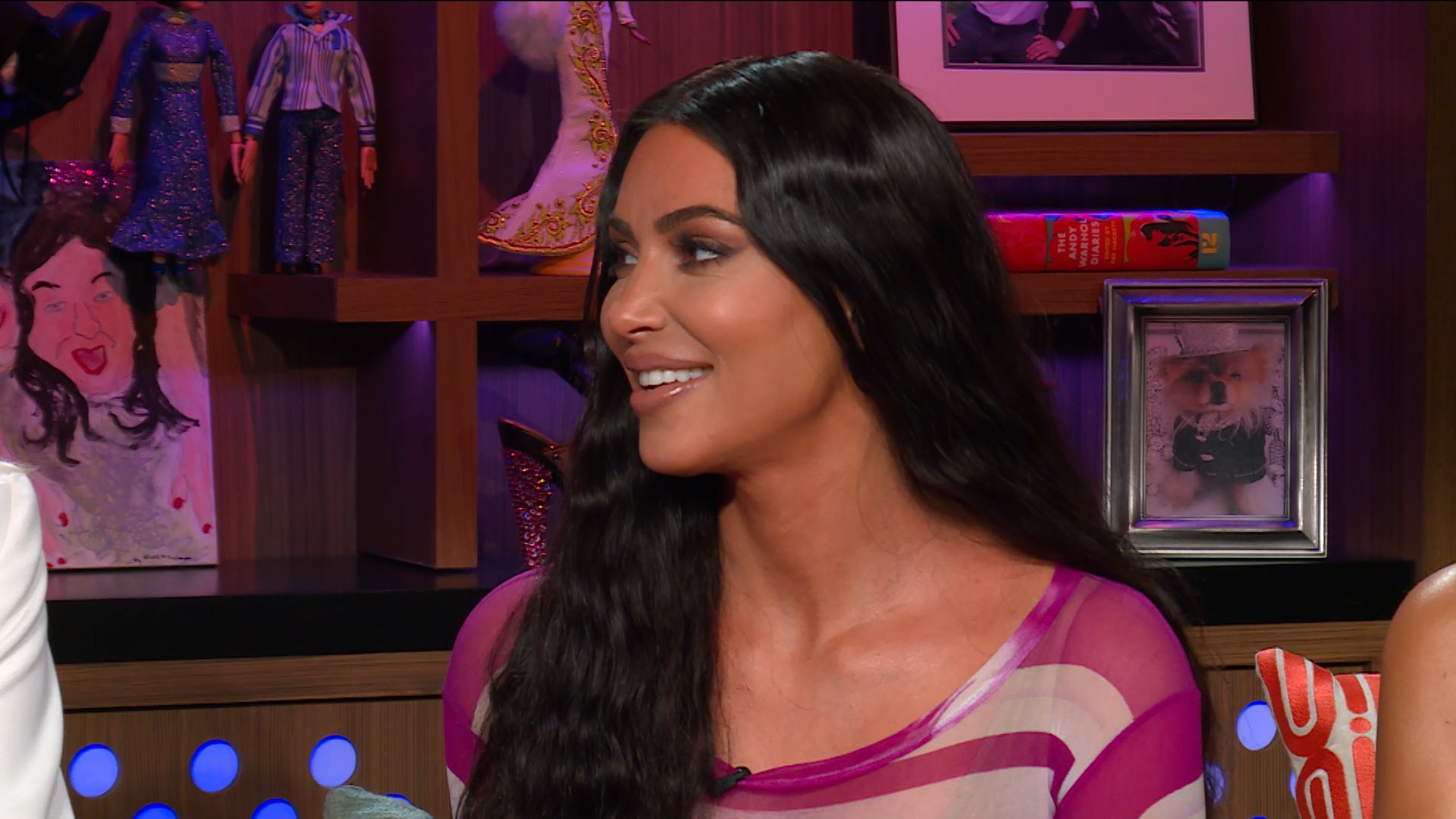 The year was 2011 and Kim Kardashian decided to do what many reality TV stars before her had tried their hand at: recording a pop song. The Keeping Up with the Kardashians sister teamed up with producer/writer The-Dream on the club track "Jam (Turn It Up)." In case you don't remember, the track included such iconic lyrics as: "And they playin' my jam/ They playin' my jam/ Turn it up, turn it up (DJ)/ Turn it up, so I can rock the night away (away)."

It was such a thing at the time that she consulted with now-husband Kanye West around the time of recording for some of his expertise on the matter. A music video was even recorded with Hype Williams in the director's chair, but never officially saw the light of day.

In the end, she never pursued a pop career outside of the song itself and proceeds were donated to a worthy cause, St. Jude Children's Research Hospital.

So when Kim stopped by the Watch What Happens Live with Andy Cohen on Monday, she was asked about that phase in her life. She discussed in great detail what she called a "lame" decision, and then opened up even more about it — so, does she regret it? What does she think about all of it in 2019?

Did You Know Kim Kardashian Is Godmother to This Real Housewife’s Daughter?

Well, you can check out the video above to find out what she and her sisters Khloe and Kourtney have to say about it now.

Check out more tea-spilling with the Kardashians, below. 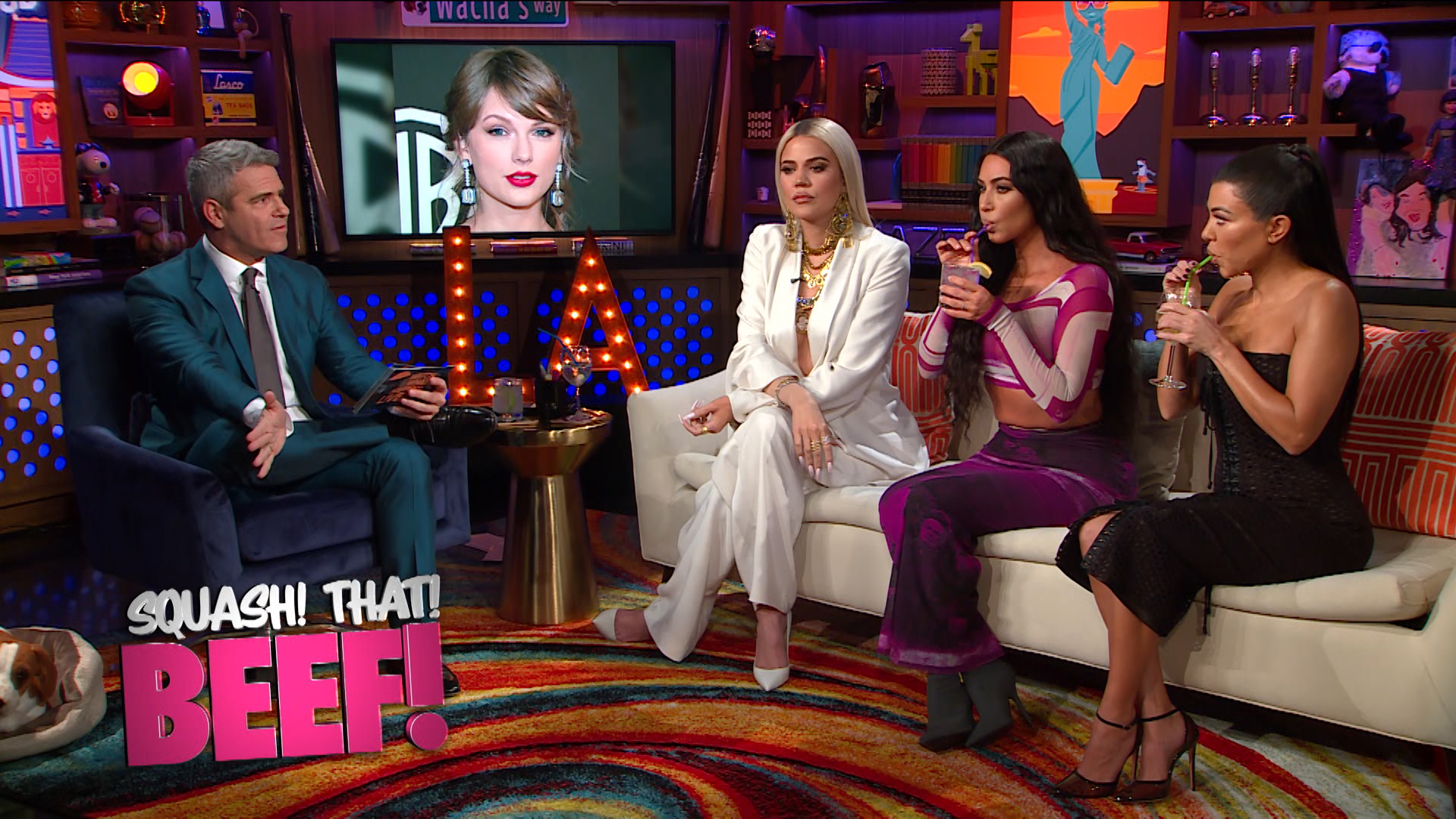 Lindsay Lohan Has a Thoughts About Kim Kardashian Feud