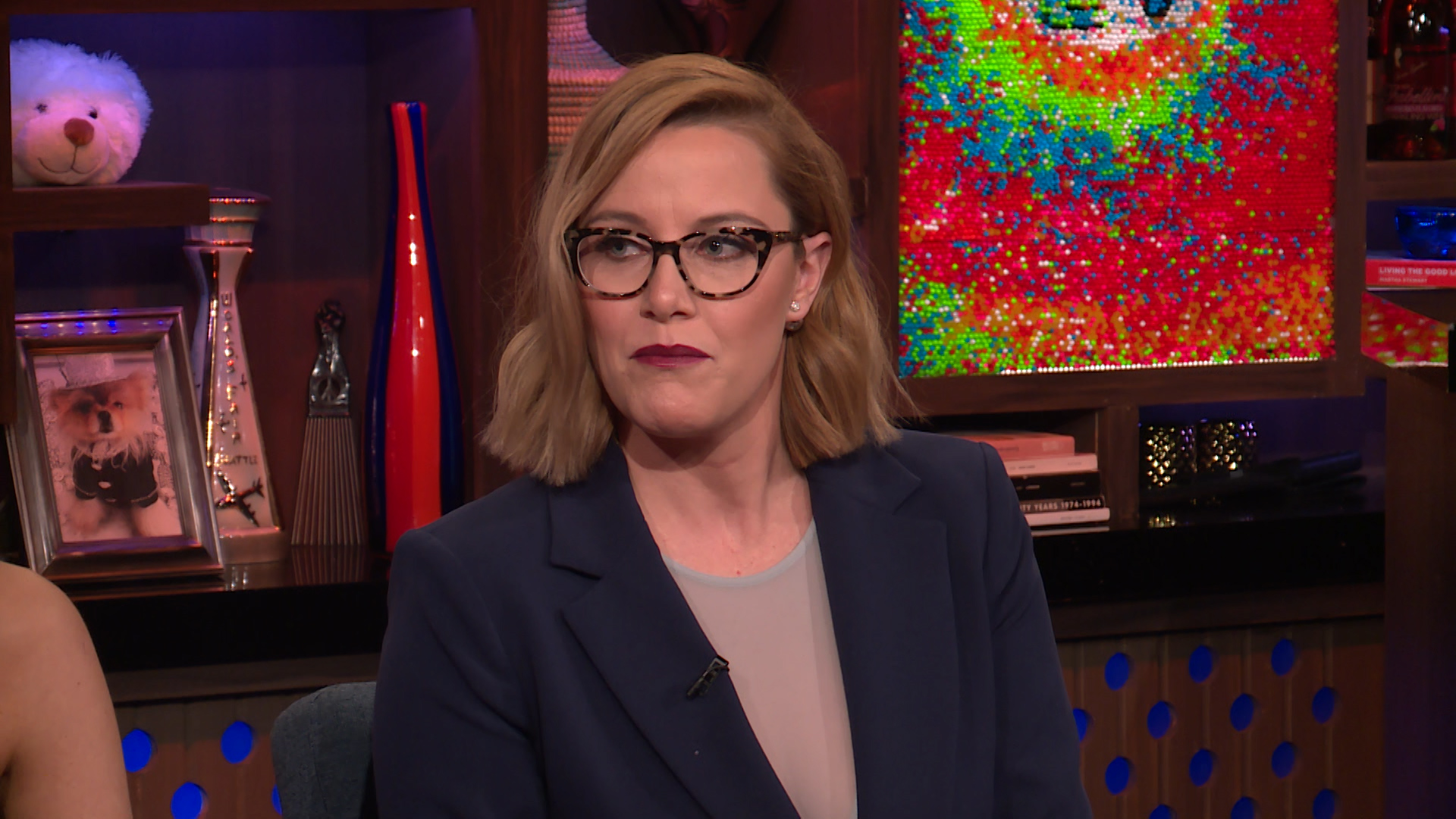 Oprah Winfrey's epic speech at the Golden Globes has people wondering if she will run for president in 2020.

On Watch What Happens Live with Andy Cohen Monday night, a caller asked conservative commentator S.E. Cupp what she thinks of a possible O run.

"I said a year ago she is the only person who could beat Donald Trump and match him star power for star power," she answered. "He's divisive, she's inspirational ... she was great, her speech at the Globes was great — I'd like to see her platform, but other than that... "

Andy Cohen pointed out that Oprah doesn't have any political experience.

"Neither did Donald Trump. It's okay. 2018," she said, likely referring to the upcoming midterm elections.

“I absolutely don’t think her position has changed," her BFF Gayle King said on CBS This Morning. “I was up talking to her late last night. I do think she was intrigued by the idea. I do think that. I also know that after years of watching the 'Oprah show,’ you always have the right to change your mind. I don’t think at this point she is actually considering it.”