Dorinda Medley Is a "Lituation," According to The Fat Jewish

Digital Original
What's It Like to Go to Dinner with Dorinda Medley? 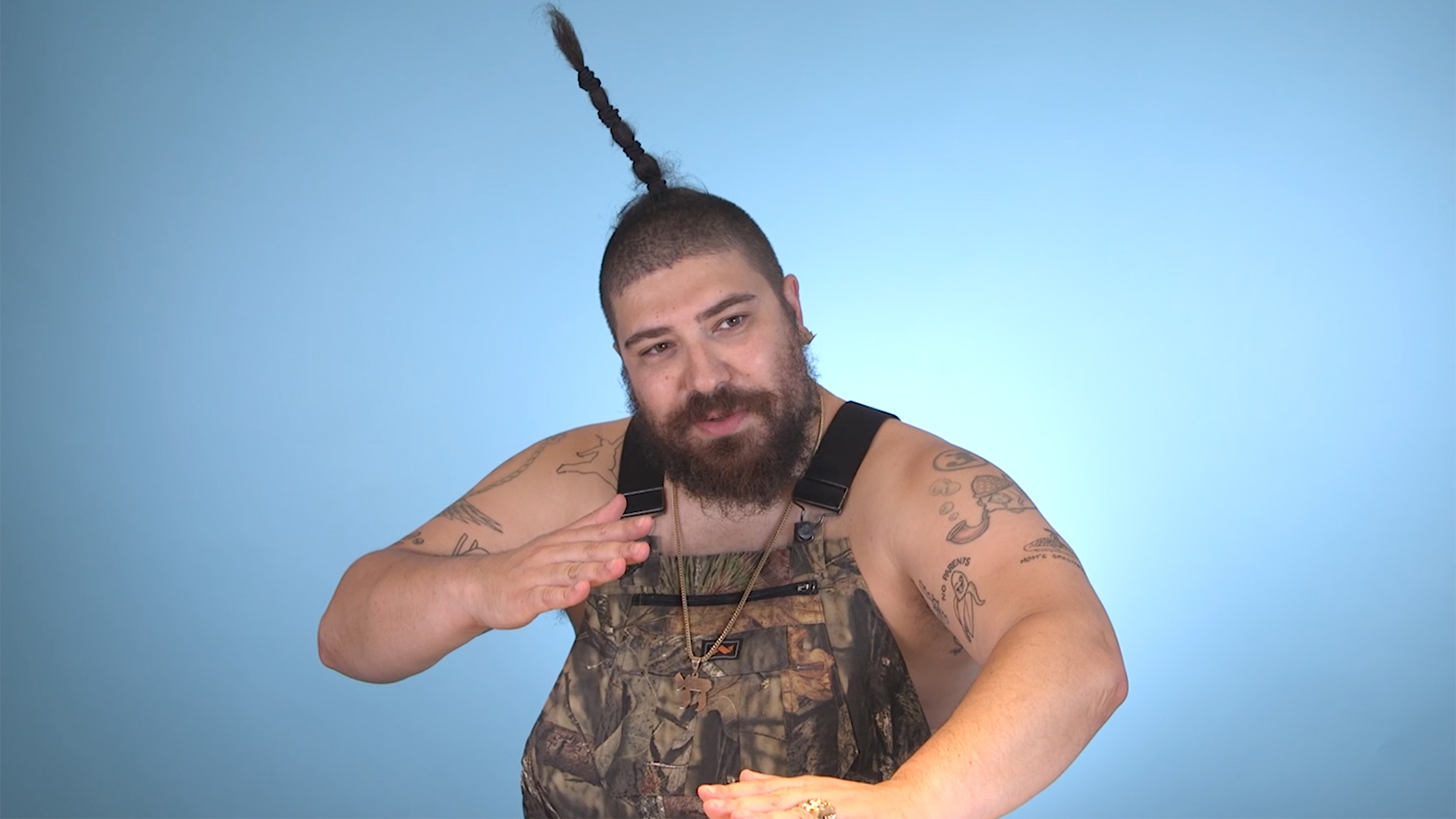 If you're a Real Housewives fan, there tends to be one lady you'd love to get some hang time with. And if you're Instagram superstar The Fat Jewish (AKA Josh Ostrovsky), that person is none other than The Real Housewives of New York City's Dorinda Medley.

"It’s just like we’re one. We’re basically just the same person. She’s just like kind of on the level, she’s just so… she’s such a lituation. As the kids would say. That’s a lit situation," he recently told The Daily Dish. "I combined the words."

While us regular folks don't usually get the chance to make that fantasy come true and hang with the Housewife of our dreams, Josh did. And their night out sounds almost magical.

"We actually had dinner recently. Um, at the Ninja-themed restaurant in Tribeca. And it was lit. They say don’t meet your heroes and your idols, but then I did and it was everything. They say you’ll be disappointed because you’ll meet them and they won’t be everything you thought they were, but she really was everything and more," he said. "So much more. Everybody like got moderately drunk. I tried to like Lady and the Tramp some food with her, she wasn’t into it, but that’s fine we’d just met."

Now with a dinner date under their belts, Josh is hoping to take things to the next level by getting an invite to Blue Stone Manor. "Hopefully I’ll go to the Berkshires. Please, for the love of God. Like she invited me, but was it a real invite? You never know," he said. "I’m hoping she was gonna follow up, but now it’s been like a week. I’m gonna follow up, because I wanna go so bad."

Let's hope things go a little more smoothly than the RHONY crew's most recent trip to Dorinda's beloved home (as you can see below).

Dorinda Revealed a Secret from Her Marriage to Richard

Dorinda Takes You Inside Her Shadiest RHONY Comments