Does the Super Bowl Really Matter Outside the U.S.? 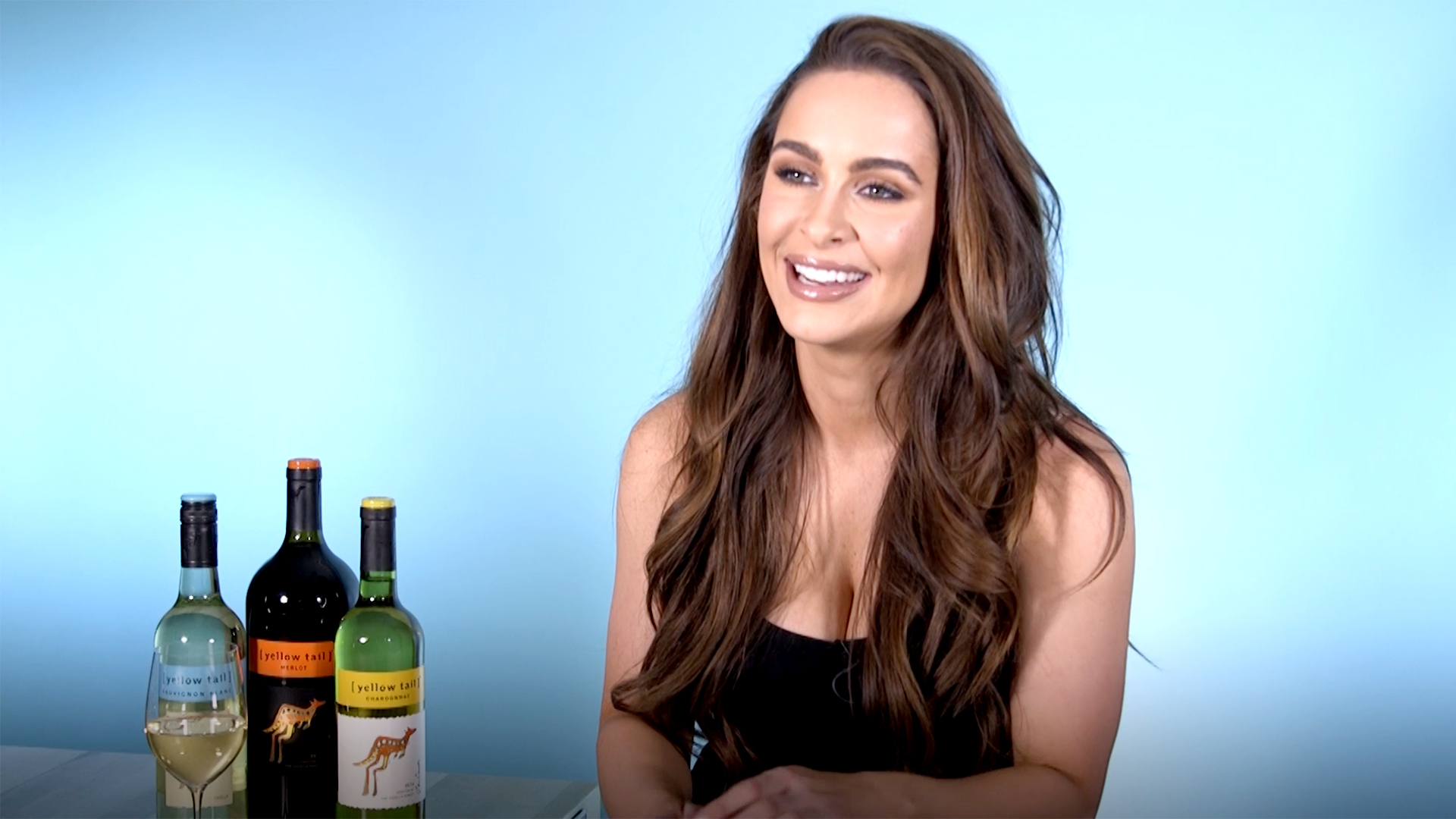 Ellie Gonsalves is already a household name to her 1.6 million devoted Instagram followers, and now the Australian model is about to win over the hearts of football fans all across America. You see, Ellie has been tapped to appear in an ad during the Super Bowl, which, let's face it, is a pretty coveted gig to get. And while there's no doubt that football is one of America's favorite past times, the honor of appearing in an ad during the big game is just as momentous of an occasion Down Under.

"It is a huge deal. It's actually really funny 'cause when the Australian media picked up when this commercial for Yellow Tail was going to air at the Super Bowl, it just went everywhere. Everyone was like, 'This is the new Super Bowl girl for Yellow Tail,' and all of my friends were putting all of the articles up on their Facebook pages and tagging me. It's been pretty cool to see how Australia has received it as well and see all the Americans here are loving it so far," she told The Daily Dish. "It's been awesome."

It's been an especially big honor since Ellie is not only representing her homeland, but also a brand that hails straight from Australia. "For it to be an Australian brand like that is even more amazing," she said. "So I was just so flattered and honored. And when they said it was going to be in Barcelona and we were filming on a beach there, I was just like stoked. I was so happy."

For those keeping score: While the New England Patriots will face off against the Atlanta Falcons in Texas on Sunday, Ellie will be up in Las Vegas for her ad's big debut. She'll spend the night celebrating her birthday and the commercial in Sin City — sporting her Patriots jersey, in case you were wondering.

Speaking of the Super Bowl, check out some hotties in jerseys, below.

All Posts About
Beyond Bravo
Related Stories