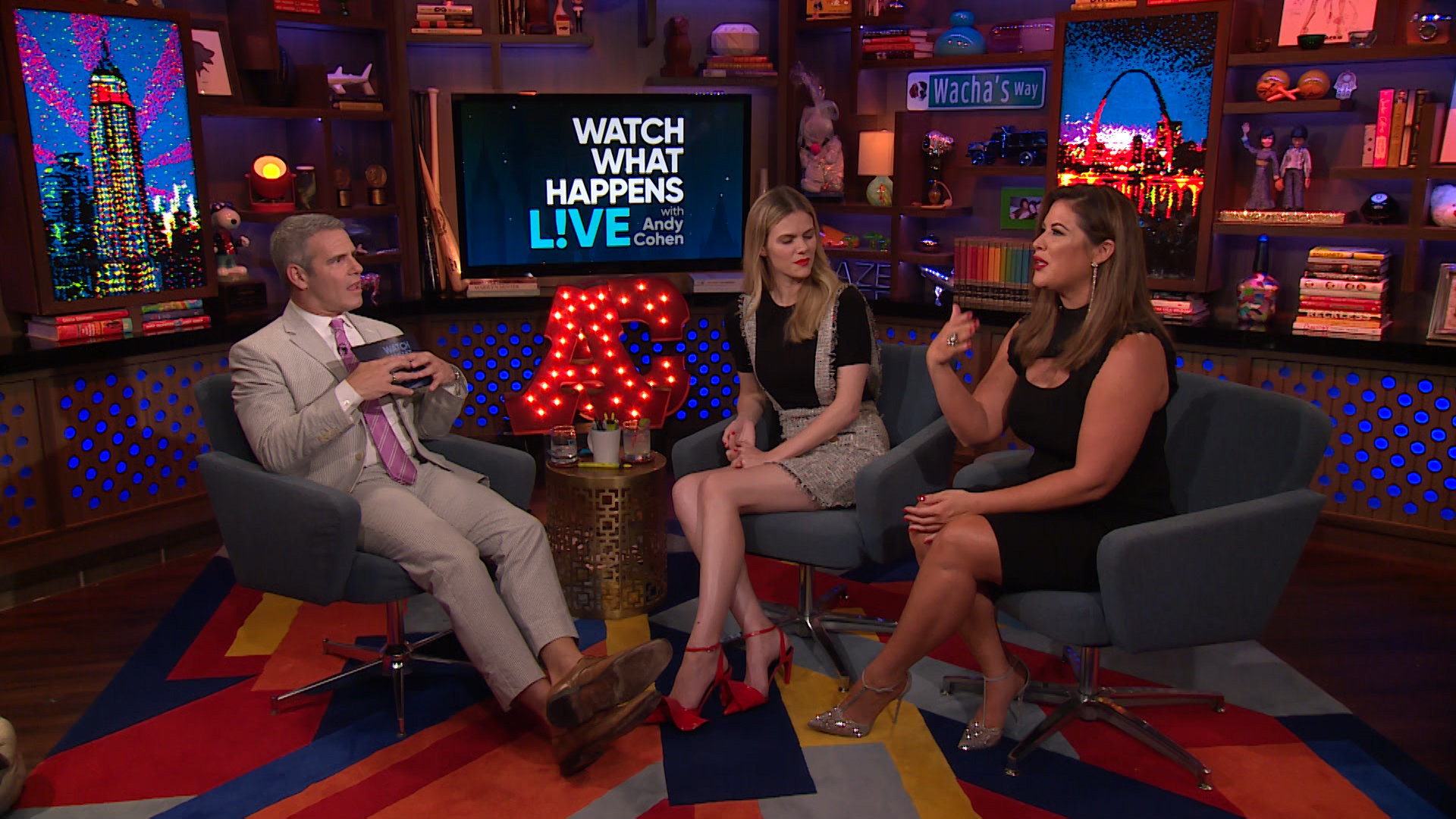 We imagine there are few experiences in life that are as up and down as being a part of The Real Housewives. Joining the roller coaster this season of The Real Housewives of Orange County is newcomer Emily Simpson. "There are days when I love it, and there are days where I'm like, 'What the hell did I get myself into?'" she said of her experience on RHOC so far during her appearance on Watch What Happens Live with Andy Cohen Monday night (clip above).

Emily's husband Shane has similar feelings about the ride that is RHOC. "I think Shane has the same days where he's like, 'Oh, it's OK,'" she told Andy Cohen. "And then other days, he's like, 'I can't believe that we signed up for this. This is ridiculous.'"

Emily learned very quickly that your whole life and everyone in it becomes involved in a show like RHOC. "I'll tell you the biggest surprise for me was I really honestly was naive and I thought I could keep my family life and my husband separate from filming, and I was totally wrong!" she said on WWHL.

Emily Simpson Had the Perfect Response to Vicki Gunvalson and Shannon Beador's Shade of the New O.C. Housewives

Emily and her fellow newbie Gina Kirschenheiter also previously told The Feast that eating on camera (or not) was another new art they had to learn how to master when they became O.C. Housewives.

At least Emily had a history with Tamra Judge and could pick her brain as she prepared to start her RHOC adventure. Find out what advice Tamra gave Emily on becoming a Housewife, below. 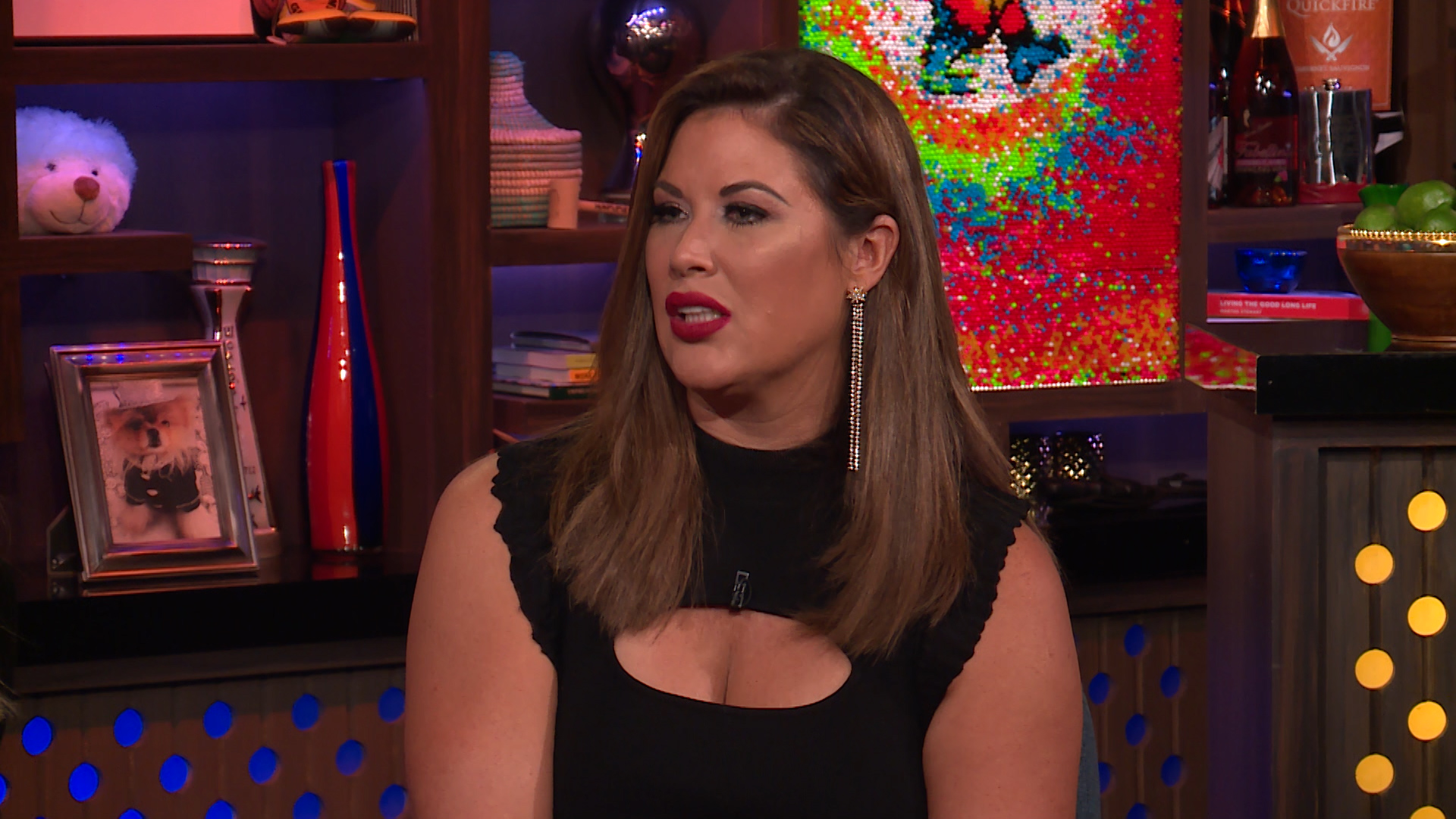 Do the Real Housewives Actually Eat During Filming?

Does Emily Keep In Touch with Gretchen?