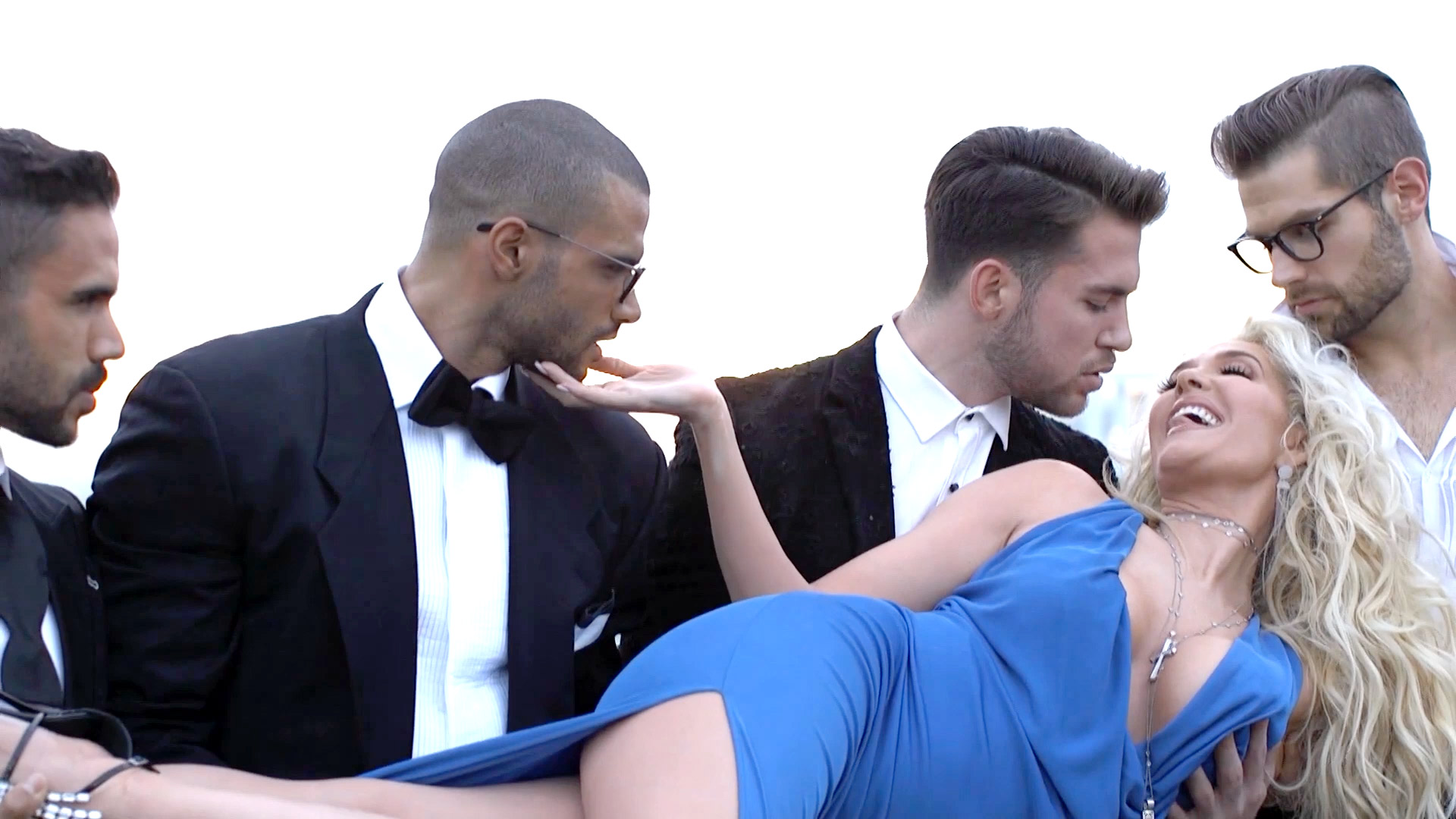 Erika Girardi may seem cool as a cucumber (well, for the most part) in the face of drama on The Real Housewives of Beverly Hills. And she definitely oozes sexy confidence when she takes the stage as her popstar alter ego, Erika Jayne. But that wasn't always the case.

"I had everything that you want. Every material object. Everything. But inside my core I still wasn't satisfied," she told Nightline, noting that her anxiety led to the creation of her pop persona about a decade ago. "I felt like I was just not being myself. I felt like I was hiding. I was hiding from me. I was hiding from sparkle and magic and fun and fearlessness and music and dance and creative magic... I just knew I had feelings. I knew I had thoughts. I knew I had things I wanted to say. Listen, I'm rebellious. Okay? I always have been. And Erika Jayne is a little bit of a rebel too."

Still tapping into those characteristics wasn't as easy as you might think. "It wasn't like overnight I became this like fearless badass that said, 'You know what? I'm going to just jump out here on faith and do whatever I want.' That was a slow process," she said. "But what can I say? It's what I created."

However, she isn't letting anything get in her way. "I just don't see those limitations in life. Like someone said to me, 'How do you feel about dancing against Simone Biles, she's 20-years-old [on Dancing with the Stars? I said, 'I don't want to be 20-years-old anymore. I'm happy being 45,'" she said. "Women my age are valuable, and we have a lot more life to live and so much more to give. All of those old rules, they've been broken. Yeah. That's old way of thinking."

You can catch Erika every Tuesday at 9/8c on RHOBH. Preview, below.

Preview
Eileen Davidson Is Taking Retail Therapy to the Next Level 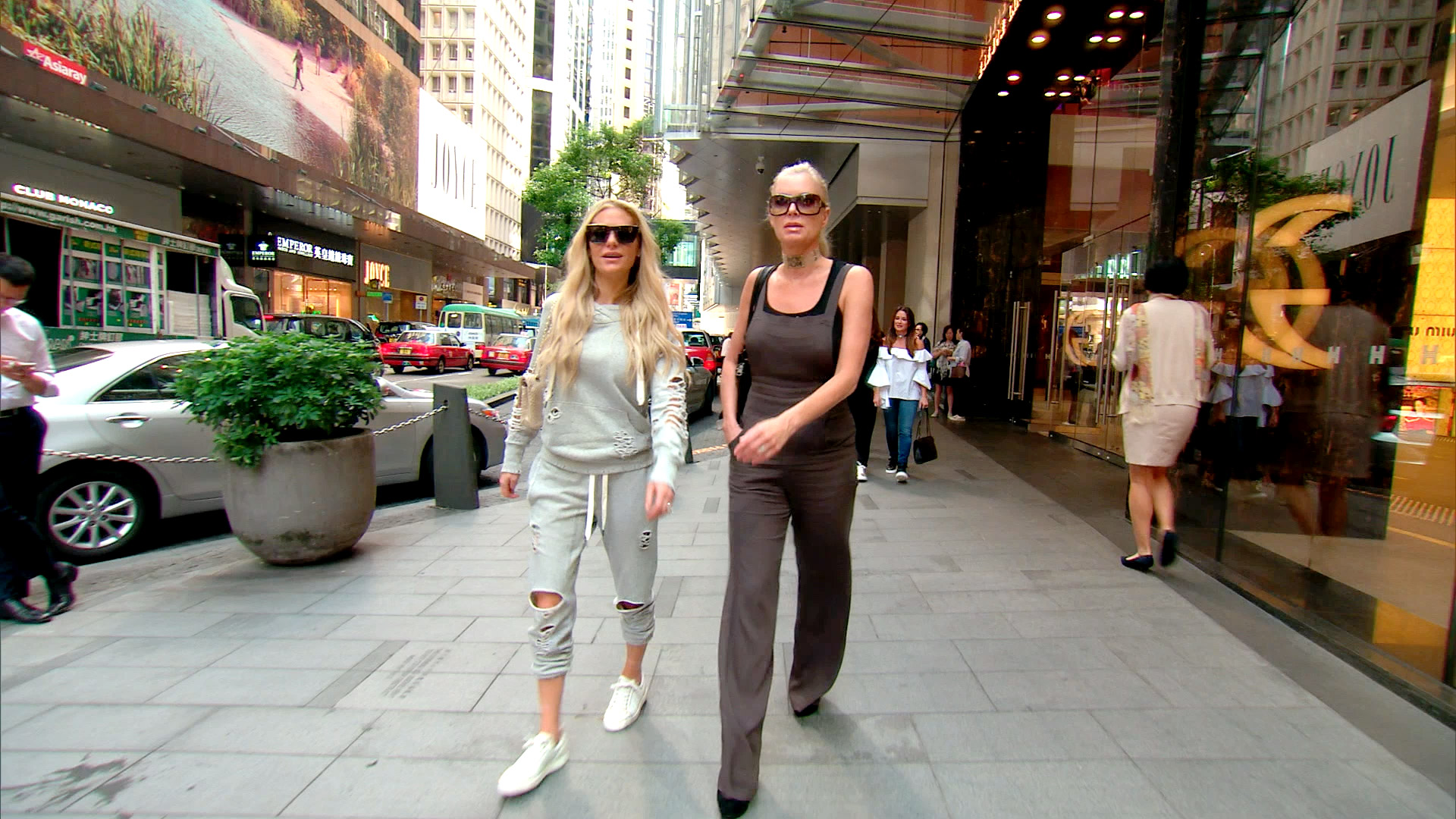 Why Erika Jayne Is Competing on Dancing with the Stars