Digital Original
Erika Girardi Opens Up About Her Hometown of Atlanta 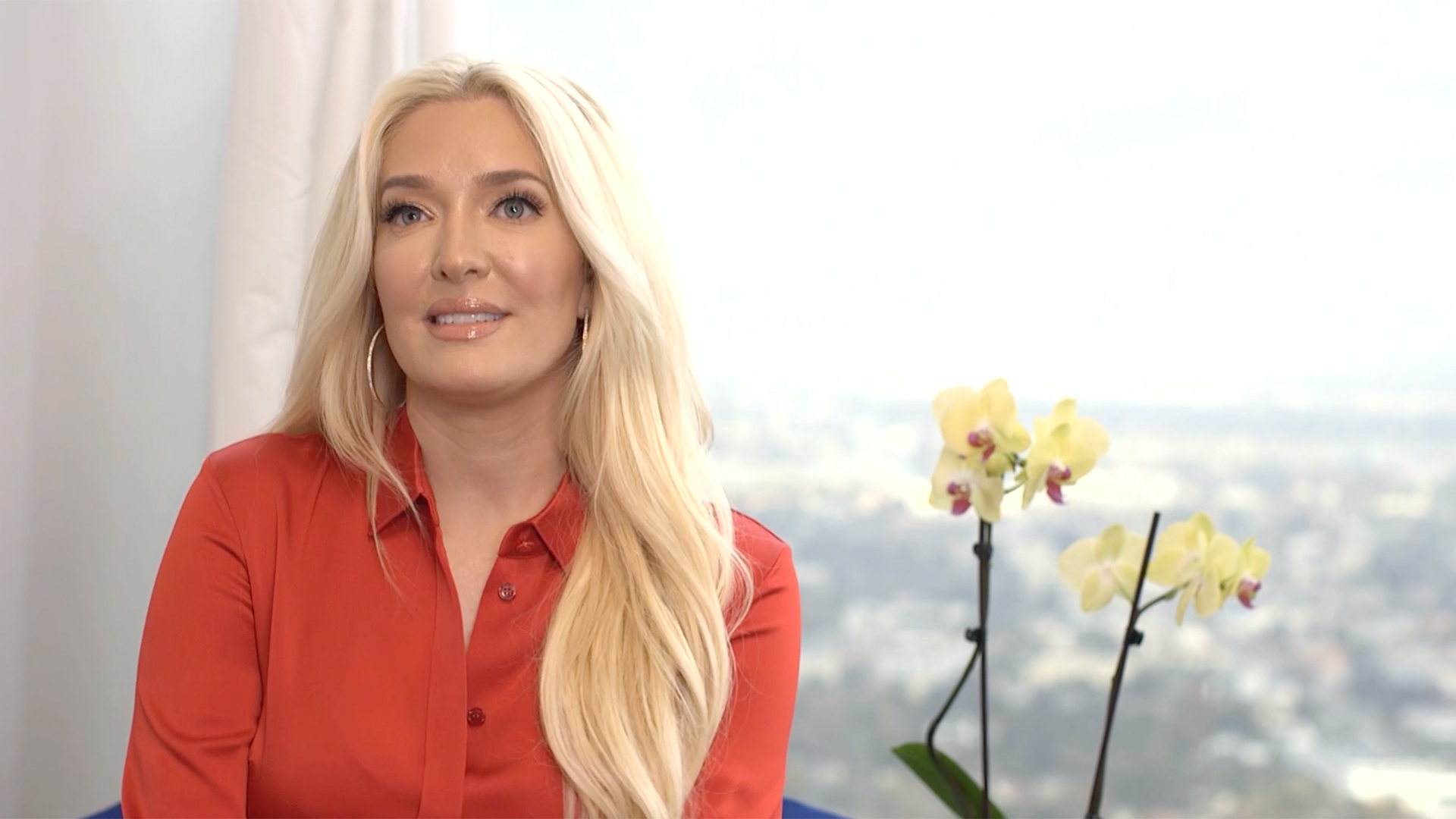 Erika Girardi is "an enigma wrapped in a riddle and cash," as her tagline for Season 6 of The Real Housewives of Beverly Hills goes, but we're peeling back the layers of this onion (and we mean that in the nicest way possible, Erika!) this season. For starters, we met Erika's mom at her birthday party, and we've also gotten to know a little bit more about her son. Well, now Erika is spilling all of the tea on her hometown — or should we say peach tea?

That's right. Erika is not originally from Beverly Hills, but she's actually a southern belle from Atlanta, Georgia. "I don't get home to Atlanta enough, and it's changed so much since I left in '89," she told The Daily Dish (clip above). "I still go to Lenox Mall because that's where I was raised, and I still go to the Varsity because I want to eat bad food that tastes great."

Naturally, Erika loves to watch the adventures of the Housewives in her hometown. "I watch The Real Housewives of Atlanta because it reminds me of home, and I get to see home," she said.

Had such a great time with @thekenyamoore tonight!! #wwhl 👌🏻

Causing trouble in the new #wwhl clubhouse with @thekenyamoore 😹😹😹

Erika also keeps connected to the ATL through her "little texting relationship with Kenya Moore," with whom she just appeared on Watch What Happens Live with Andy Cohen. But even Erika thinks these Georgia Peaches could give the ladies of the 90210 a run for their money. "I think the Atlanta girls would run over Beverly Hills like there's no tomorrow. Everyone knows that's true. They'd kick anybody's ass in BH, including mine," Erika said. "Those girls bring it to you. They got hair, they got makeup, they got outfits."

The RHOBH songstress even credits her hometown with one of the staples of her look. "I'm always gonna have big hair," she said. "It's where I'm from."

See more of Erika living that Atlanta life, below.

Erika Explains Her Teary Moments This Season of RHOBH